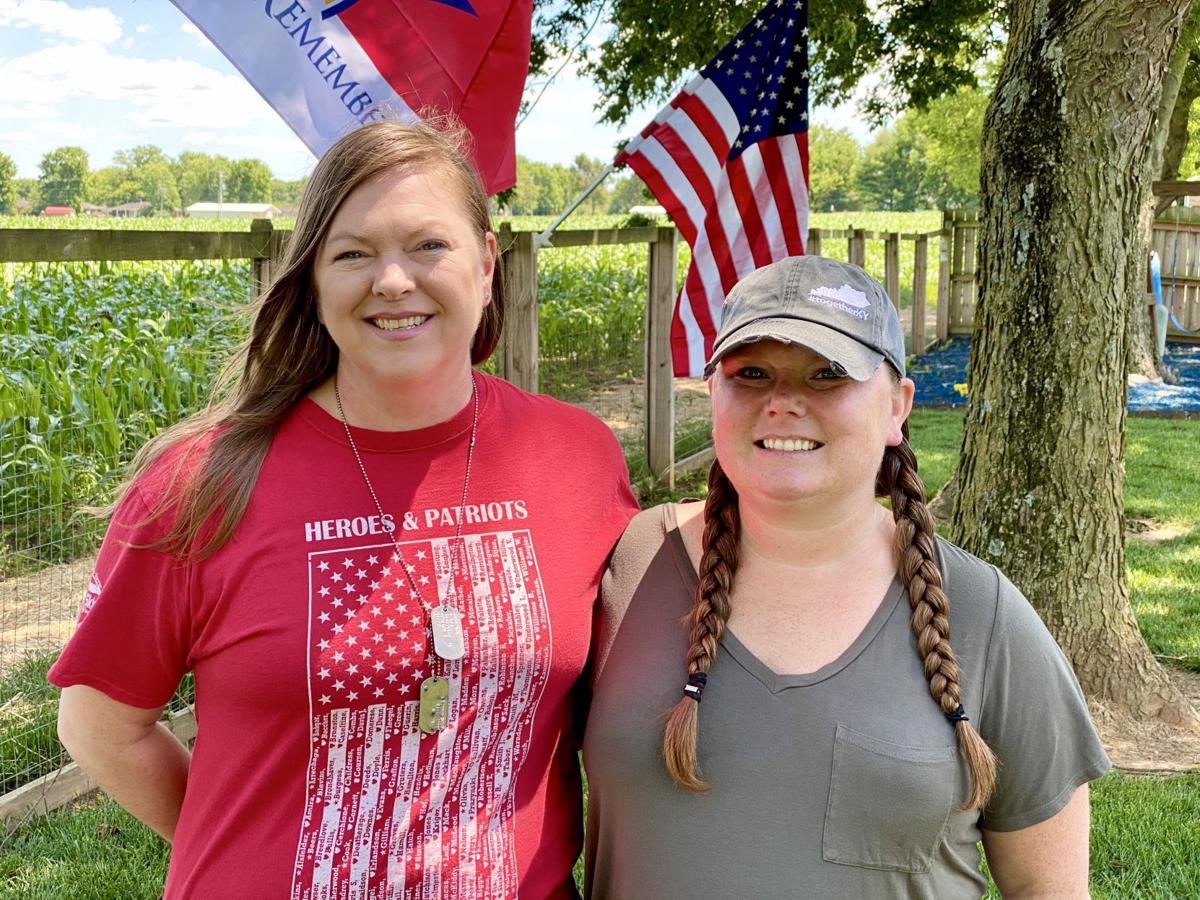 Lisa Mills (left) and Casey Franks (right) pose for a photo outside Mills’ home in Smiths Grove on Friday, June 12, 2020, which was Kentucky’s first formal observance of Women’s Veterans Day. 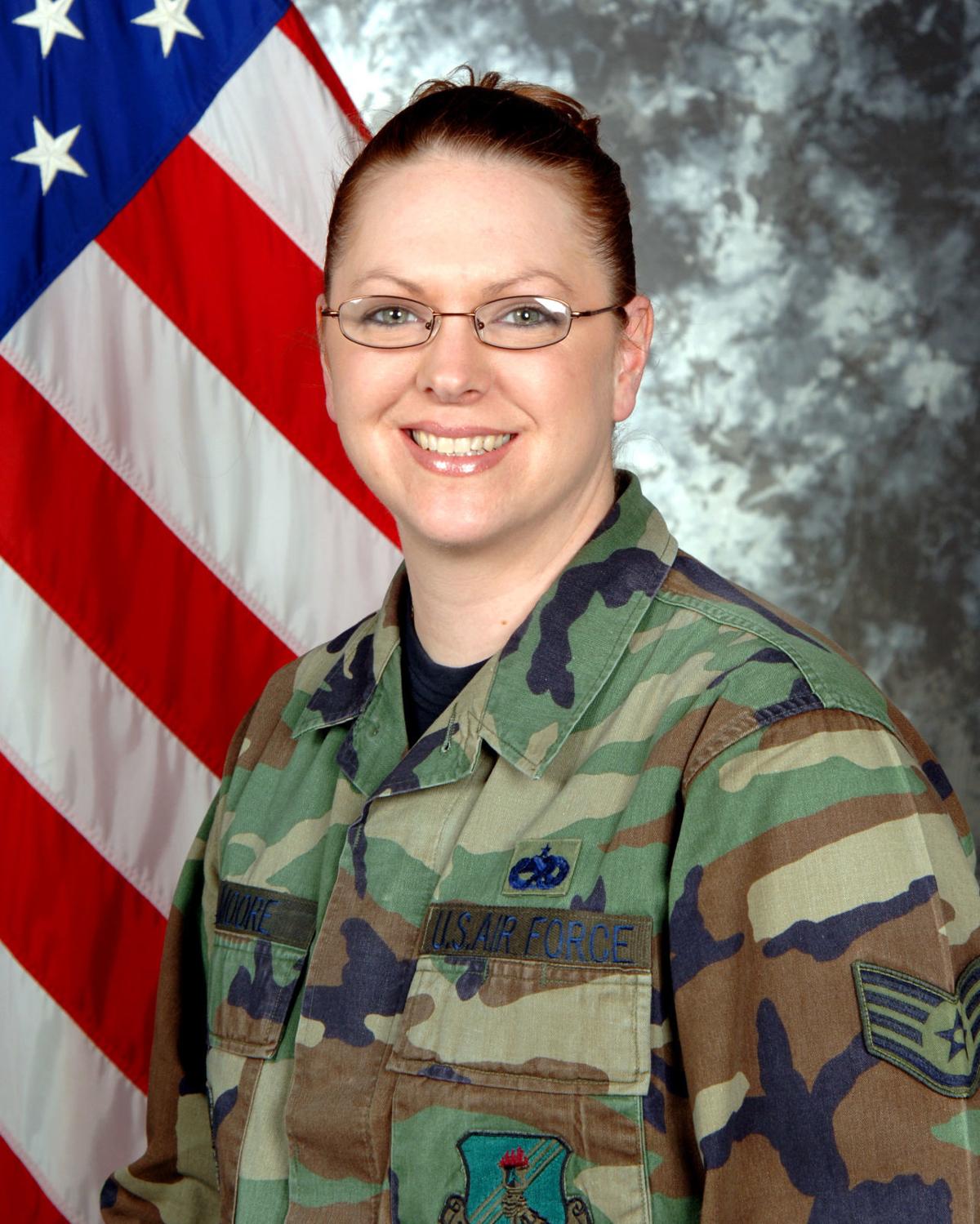 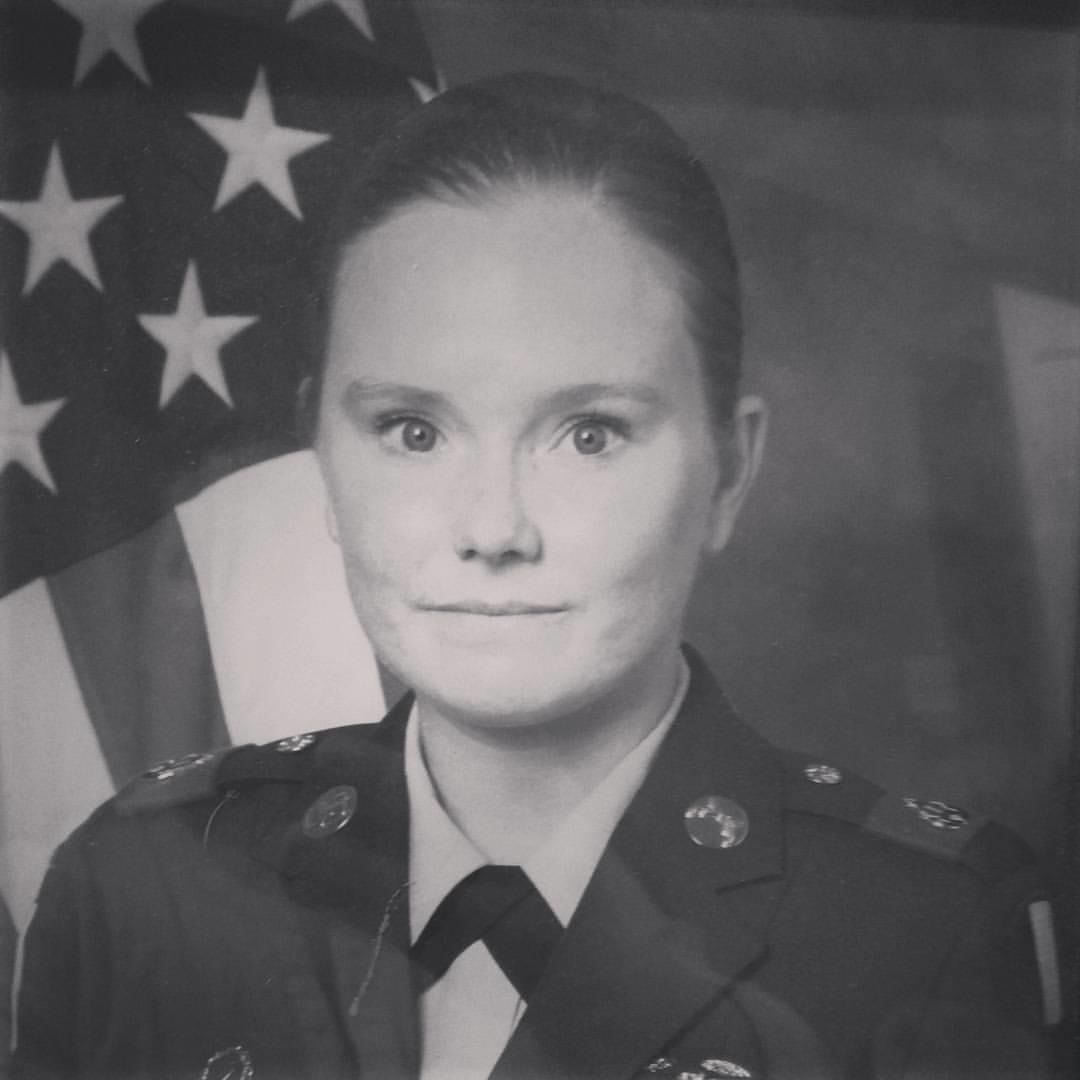 Lisa Mills (left) and Casey Franks (right) pose for a photo outside Mills’ home in Smiths Grove on Friday, June 12, 2020, which was Kentucky’s first formal observance of Women’s Veterans Day.

Smiths Grove neighbors Casey Franks and Lisa Mills have a lot in common. Although both initially pursued different career paths, they eventually felt called to the U.S. military, and both were honored Friday during Kentucky’s first formal observance of Women’s Veterans Day.

Nationally, Women’s Veterans Day is an unofficial celebration of servicewomen that began in 2018, the 70th anniversary of the signing of the Women’s Armed Services Integration Act by then-President Harry S. Truman. Some states have since formalized the day, however, including Kentucky after Gov. Andy Beshear signed a proclamation marking June 12 as Women’s Veterans Day.

Mills and Franks left active duty nearly a decade ago. Now, the women – both disabled veterans – are neighbors and mothers.

“It is great that the governor is dedicating a day to women veterans,” Franks said. “My hopes are, though, that this further continues the conversation that women veterans need more health care options – the same options that their male counterparts are receiving.”

Mills said that while she respects the dedication, women “don’t need a day that is set aside for us.”

“Personally, I earned being called a veteran,” she said. “But I do appreciate (it) and I think it’s lovely that he feels that we should be given something more ... but we worked our tails off to be seen as a veteran – not our gender.”

Mills grew up on a farm in Minnesota, and shortly before graduating from high school, she told her parents she wanted to join the military.

“My parents said ‘No’ and ‘You’re going to college,’ ” she said with a laugh.

While working at 3M as a compliance inspector for the Occupational Safety and Health Administration, Mills decided she needed a change.

“I wasn’t happy,” she said. “I still wanted to join the military.”

In 1999, she came across a military recruiting ad in a newspaper and decided to answer the call of duty. After telling her parents she decided to join the Air Force as an airplane mechanic, Mills’ father, who served in the military, didn’t speak to her for a month.

Her father once asked why she chose to be an airplane mechanic, and she responded: “You raised one.”

“When Dad would have to watch me when Mom would go to town or do something, I’d be given an alternator or some mechanical thing to work on,” she said.

While discussing training in the U.S., Mills recalled one of her fondest memories – when she led a mass echo cadence of 1,600 people.

“I would call out the cadence, and then the other people marching their squadron would echo back to me,” she said. “That was really cool, I really enjoyed that.”

After training, Mills served in Korea, and from there she went on to serve in numerous positions and parts of the world. In one of her deployments, she was sent to Iraq during the war on terror that began after the Sept. 11, 2001, attacks.

“(On) my third day in country – and this is a great thing – welcome to Iraq, here’s a rocket attack,” she said sarcastically. “They called it ‘rocket Wednesdays.’ Apparently it happened all the time.”

The rocket hit 50 feet away, the force throwing Mills into a concrete barricade, which caused her to suffer a double concussion and spine damage.

Looking back on her choice to join the military, Mills said the experiences she had are part of what made her who she is today.

“I always wanted to be in the military, and I just wasn’t happy where I was,” she said. “So, why not go and do something that might make you happy, (where you’re) serving something bigger than yourself, (and) giving back.”

For Franks, the military is in her blood. Several of her family members served, including her father, which resulted in her childhood being spent in different places.

After earning a bachelor’s degree in criminology from Indiana State University, she aspired to become a police officer but wasn’t able to get hired.

Franks recalled her father asking what she was going to do about it, and she told him, “Well, maybe I’ll join the military.”

“My dad did not think that I could do it. He didn’t think I would be able to handle basic training or anything,” she said.

After that conversation, some time passed until it was brought up again.

“We had another argument. (He said), ‘Well you’re not going to join the military, you’re just not going to do it,’ ” Franks said.

Right then, she walked away, drove straight to the Army recruiting office and enlisted.

“I’ve always been like that,” Franks said with a laugh. “If you tell me I can’t do something, I’m gonna do it.”

She decided she wanted a position that was going to put her “as close to the front lines as possible, as a female … and military police was that option.”

“And I always wanted to be a police officer, so this was perfect,” she said.

Franks began her military career in 2003, and her first duty station was in Germany, where she was selected to be a sergeant major driver. She explored surrounding countries, including France, Italy and Switzerland. Eventually, she was deployed to Afghanistan in 2005.

“I was hiking the mountains with special force soldiers, going on convoys with the infantry,” she said. ”It was exciting.”

But one day, while on a mission guarding people and helping with elections, someone fired a rocket-propelled grenade at her convoy.

Despite what she called a mixture of fear and excitement while serving, Franks said she “really enjoyed it.”

Following in her father’s footsteps, her military career led her to numerous cities where she served in different capacities.

“Looking back, it was the best decision of my life,” she said. “The experience of basic training, the mindset that the military has – that if soldiers listen, (you) will learn a lot about your morals and your ethics … leadership, and integrity (and) personal courage. Doing things that you would think that you could never do in your lifetime. So, I really felt like this was my calling.”