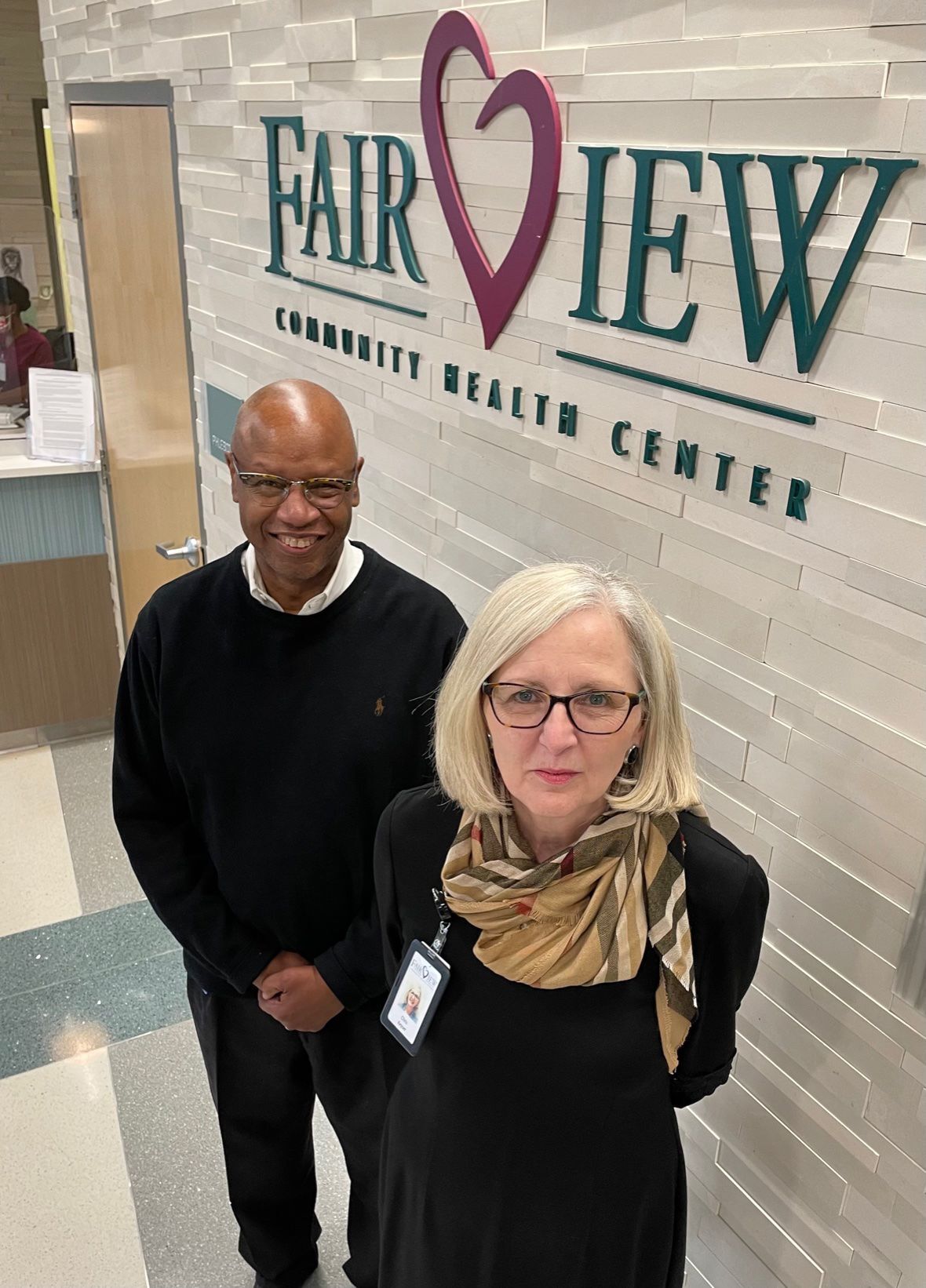 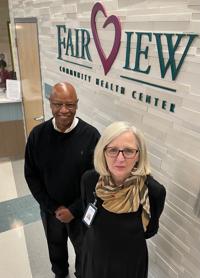 Chris Keyser (foreground), who is retiring after 20 years as CEO of Fairview Community Health Center, is shown with John Lillybridge, who will succeed her. 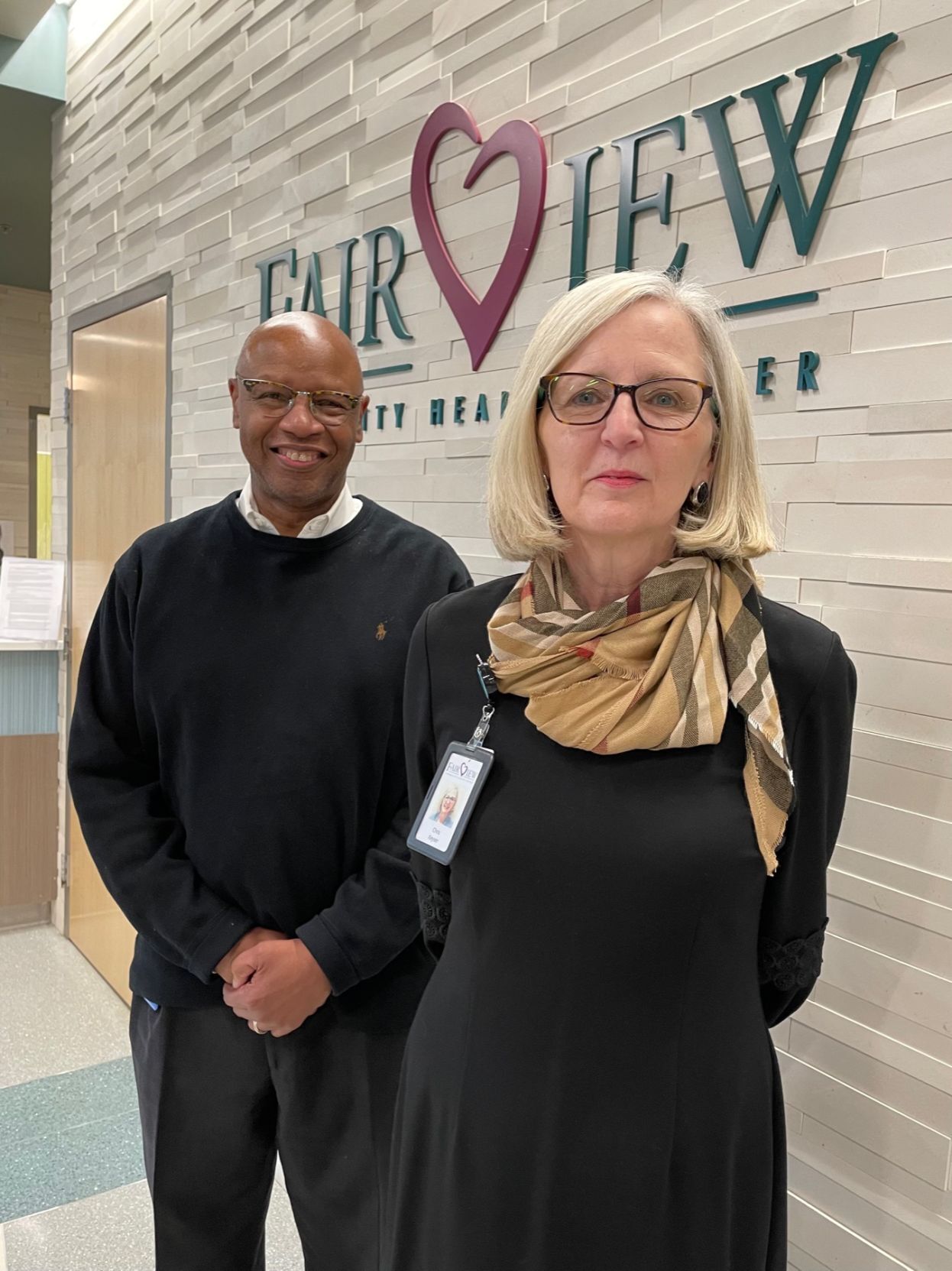 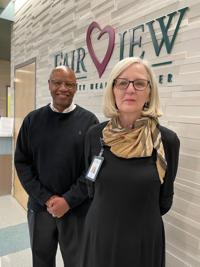 Chris Keyser (foreground), who is retiring after 20 years as CEO of Fairview Community Health Center, stands with John Lillybridge, who will succeed her. 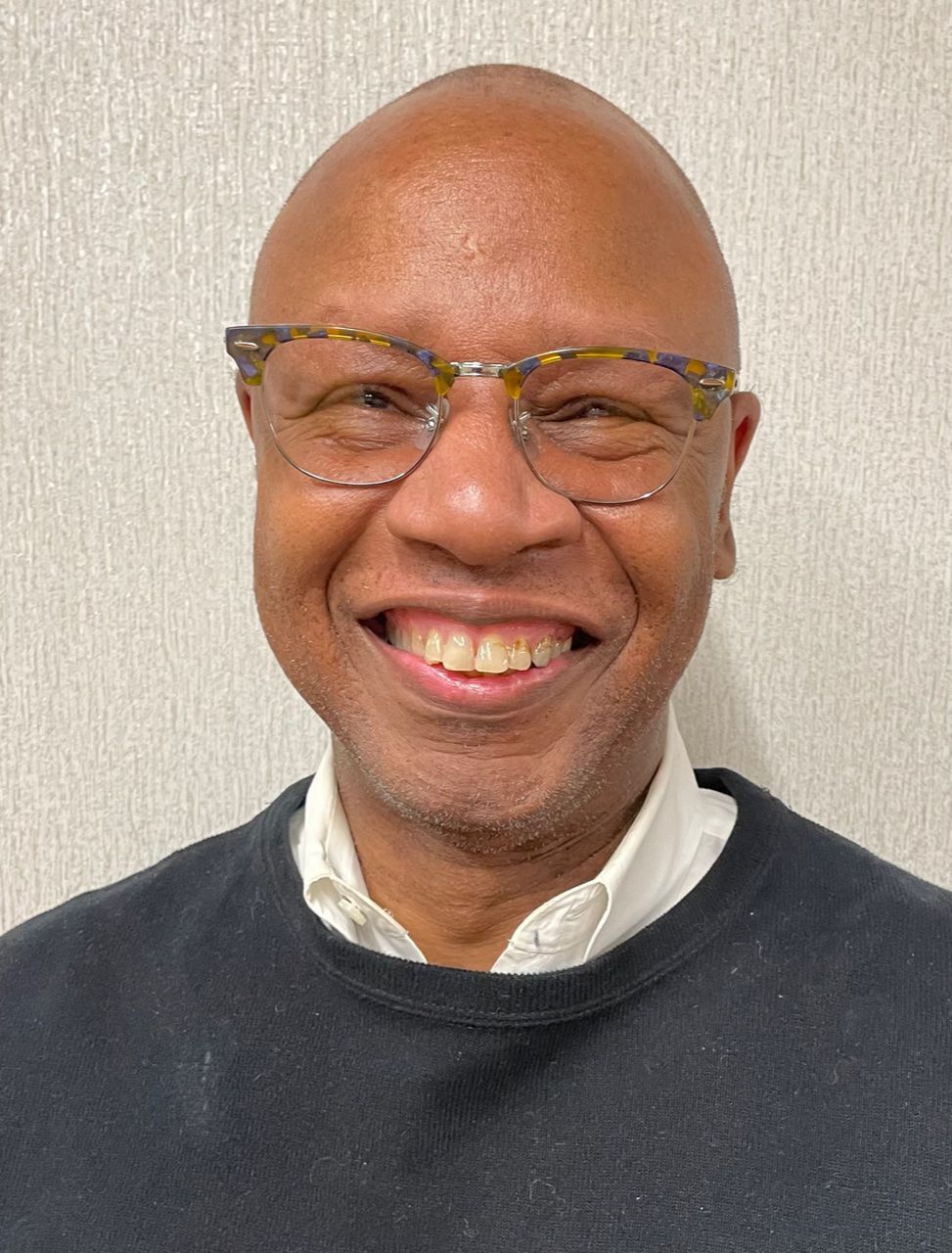 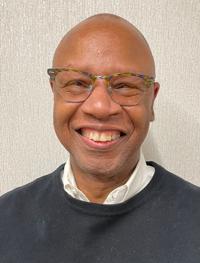 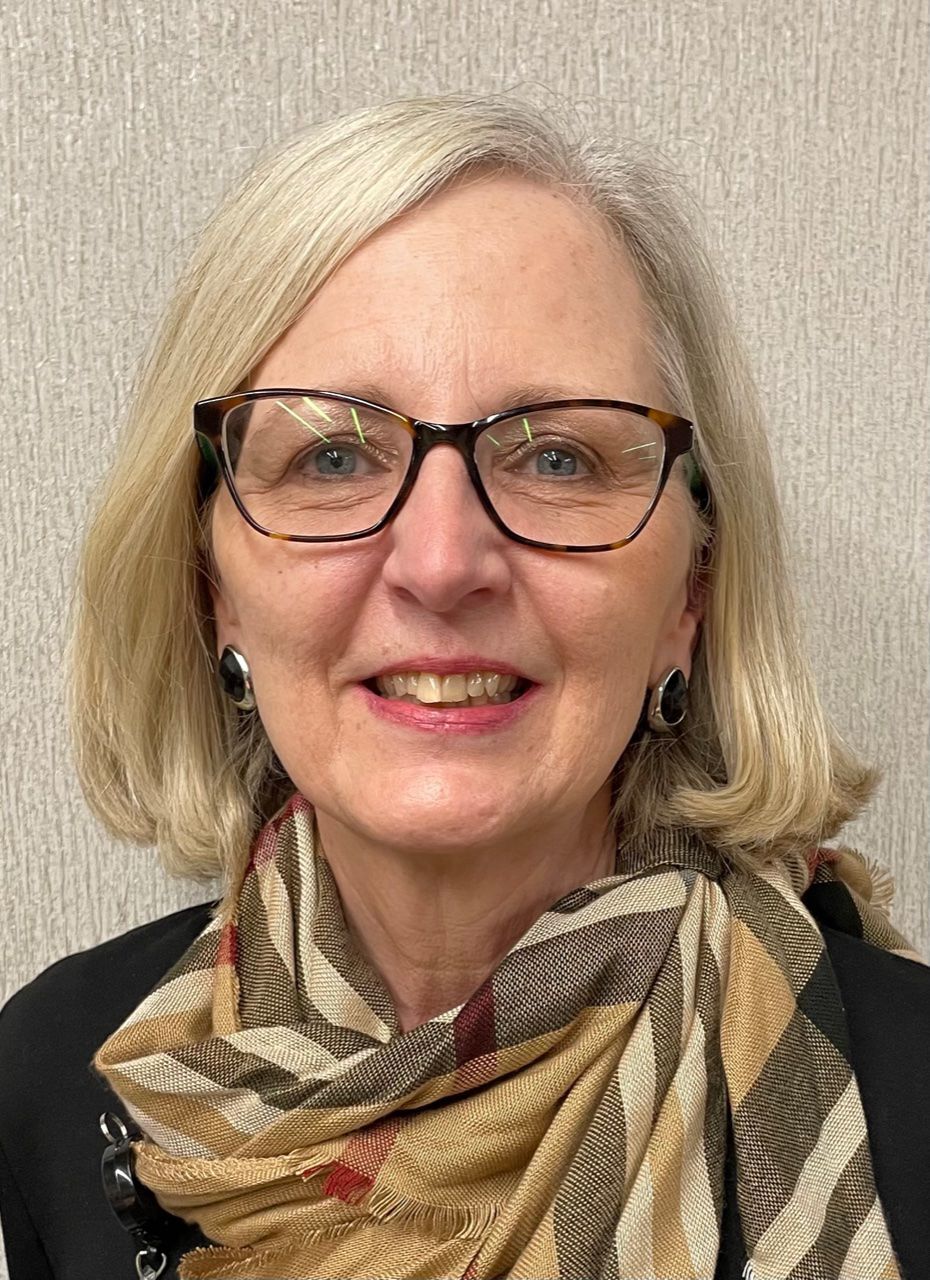 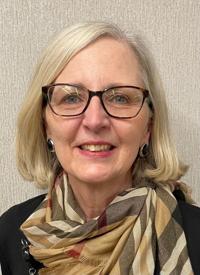 Chris Keyser (foreground), who is retiring after 20 years as CEO of Fairview Community Health Center, is shown with John Lillybridge, who will succeed her.

Chris Keyser (foreground), who is retiring after 20 years as CEO of Fairview Community Health Center, stands with John Lillybridge, who will succeed her.

From the basement of the Barren River District Health Department building on State Street to ultra-modern, 44,000-square-foot quarters on Natchez Trace Avenue near Lovers Lane, the Fairview Community Health Center has seen its share of growth and change during its 20 years of providing primary health care services to underserved populations.

Now Chris Keyser, who has guided that growth since the beginning of the community health center in 2001, is turning over leadership of the organization that she says “is in good hands.”

Keyser, who calls the move to the Natchez Trace building behind Western Kentucky Orthopaedic and Neurological Associates the crowning achievement of her career, announced this week that she is retiring as Fairview’s CEO on March 1.

“One of the best decisions I made in my tenure was to bring John Lillybridge on as CFO in 2011,” Keyser said Wednesday during an interview at the Fairview headquarters. “I think I’m leaving this agency in good hands. I’m confident they’ll manage fine without me.”

Fairview managed pretty well with Keyser at the helm, beginning with that five-year stay in the health department basement and continuing through a 13-year stint at its former offices on Seventh Avenue and its move in 2019 to its current location.

It all started with the U.S. Health Resources and Services Administration in 2001 opening up more grant opportunities for community health centers like Fairview.

The health department put together a grant application and got the $400,000 that, together with funding for indigent care that came from Warren County and the city of Bowling Green, allowed the community health center to start operating.

“We separated from the health department, with the primary care side becoming its own nonprofit,” Keyser said.

Keyser hired a medical director, nurses and the other staff needed to operate the center that began serving uninsured and underinsured patients from that basement location.

From that start with a staff of 16 and an annual budget of about $500,000, Fairview Community Health grew to an organization that now has a staff of 98 and a $6.5 million budget.

It quickly outgrew the basement and moved to the Seventh Avenue location in 2006. It had two other satellite locations before consolidating all operations at the $10 million Natchez Trace building that sits on a 4.1749-acre tract it purchased for $1.2 million.

Wathetta Buford, a longtime member of the Fairview Community Health Center board of directors, gives Keyser much of the credit for those upgrades.

“She’s been a very valuable asset,” Buford said. “Chris has done some big things and brought us up to par with what some bigger cities have in their community health centers.”

The 2011 expansion of Kentucky’s Medicaid program that was spurred by the federal Affordable Care Act led to rapid growth at Fairview, which has seen its patient load explode from around 2,000 per year in the beginning to nearly 13,000 in 2019.

Keyser has also had to adjust to the growth of Bowling Green’s immigrant and refugee population, hiring some bilingual staff to address their needs.

Partnerships with the LifeSkills Inc. behavioral health agency and with the University of Kentucky College of Medicine-Bowling Green Campus have further fueled Fairview’s growth and enhanced its services.

His role in helping bring about that growth makes Lillybridge a good choice to take over leadership of Fairview, said Michelle Cole, who chairs its board of directors.

“John was our obvious choice to take Chris’ position,” Cole said in a news release. “As the current CFO, he has experience with FCHC and how we carry out our mission.”

Lillybridge, a Chicago native who worked at Camping World in Bowling Green and at Morgantown’s Aleris International plant before joining FCHC, believes he’s ready for the challenge.

“My entire career has been on the financial side,” said Lillybridge, 65. “But Chris and I have worked closely together on grant writing and other things, so I’m familiar with a lot of aspects.”

Lillybridge doesn’t expect to hire a new CFO right away.

“For a time I’ll be wearing two hats,” he said. “Later on in the year I’ll start looking for a replacement for me.”