You are the owner of this article.
Edit Article Add New Article
Home
News
Obituaries
Sports
Opinion
Classifieds
Jobs
e-Edition
Share This
1 of 8 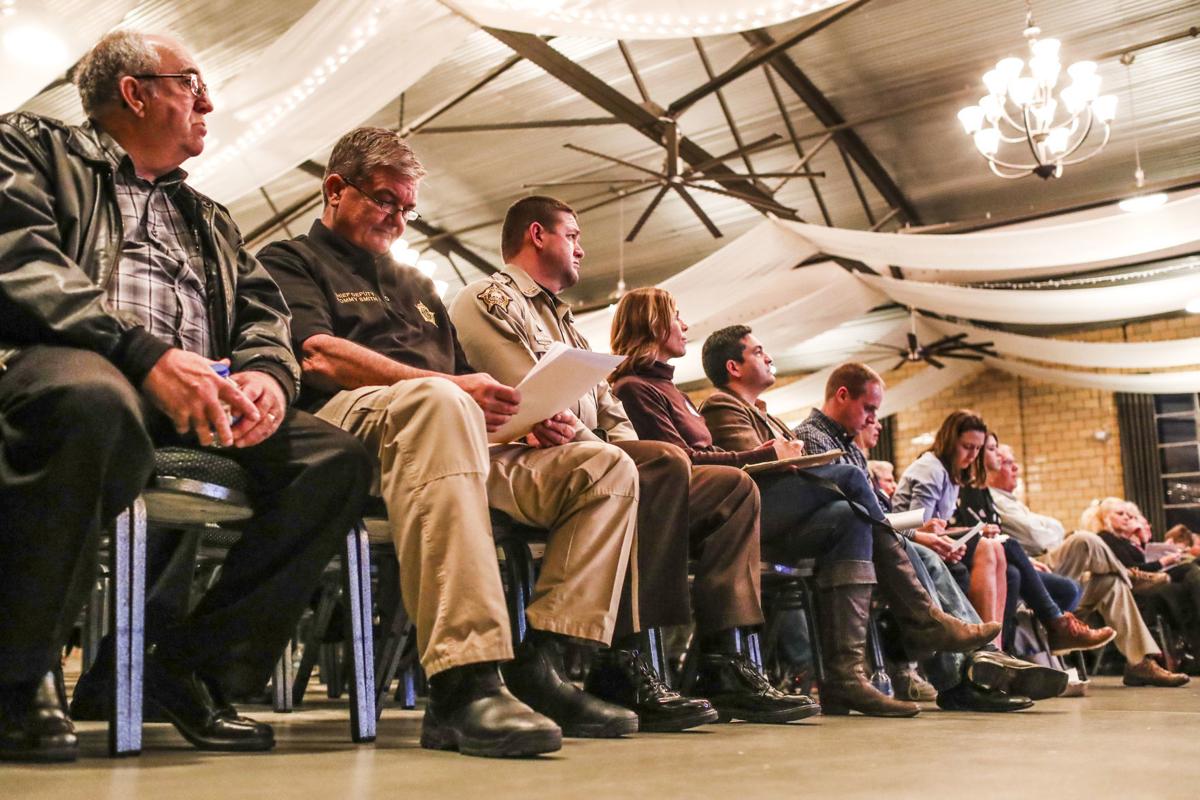 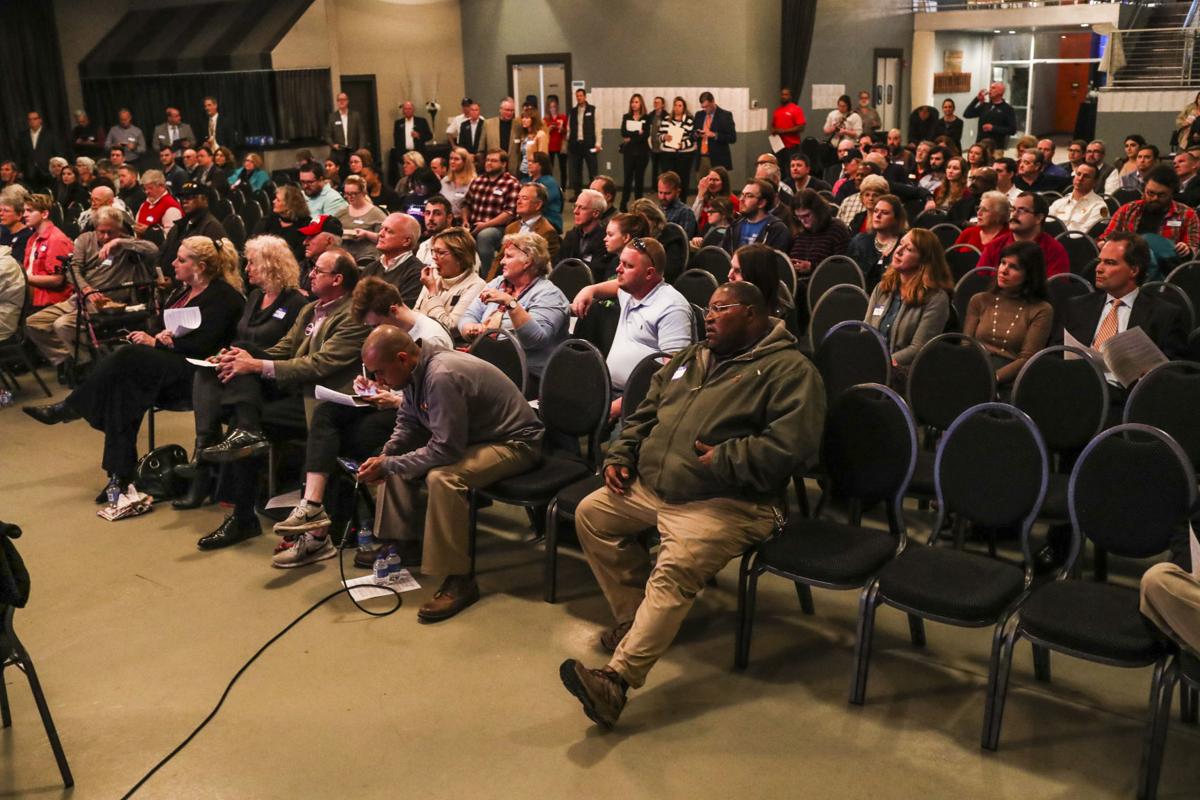 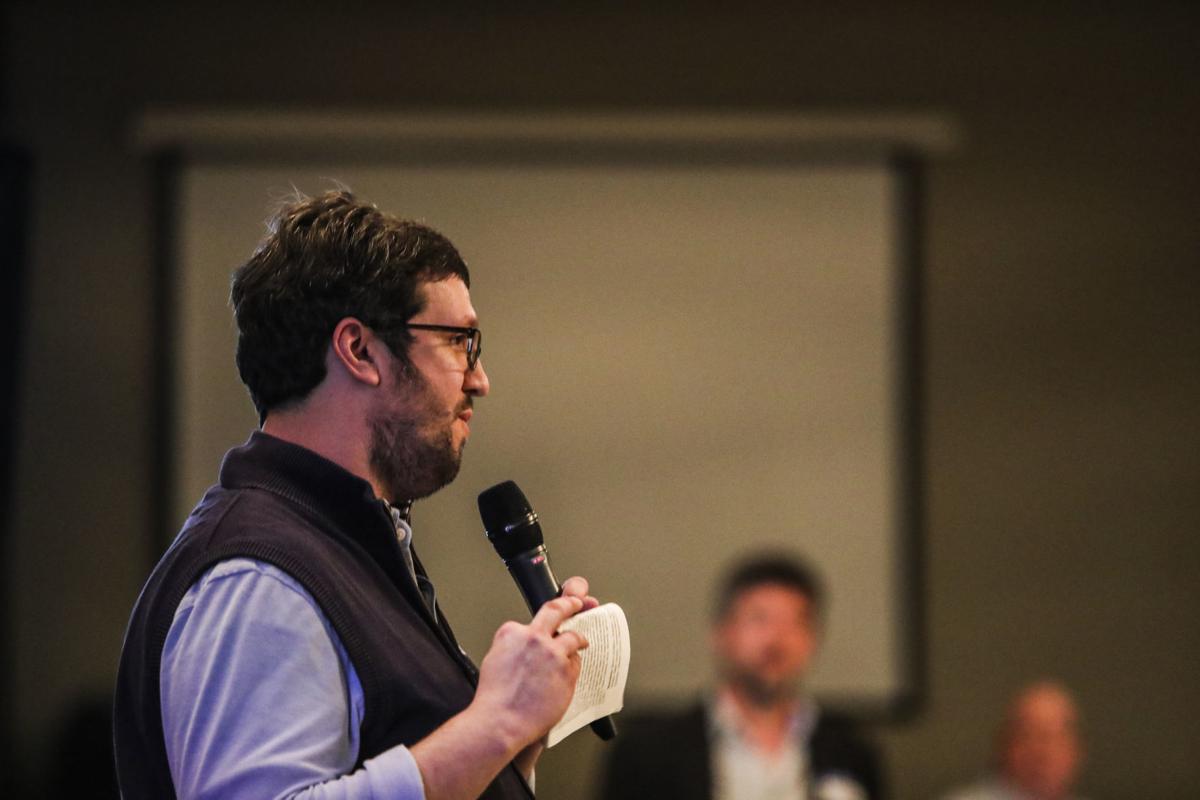 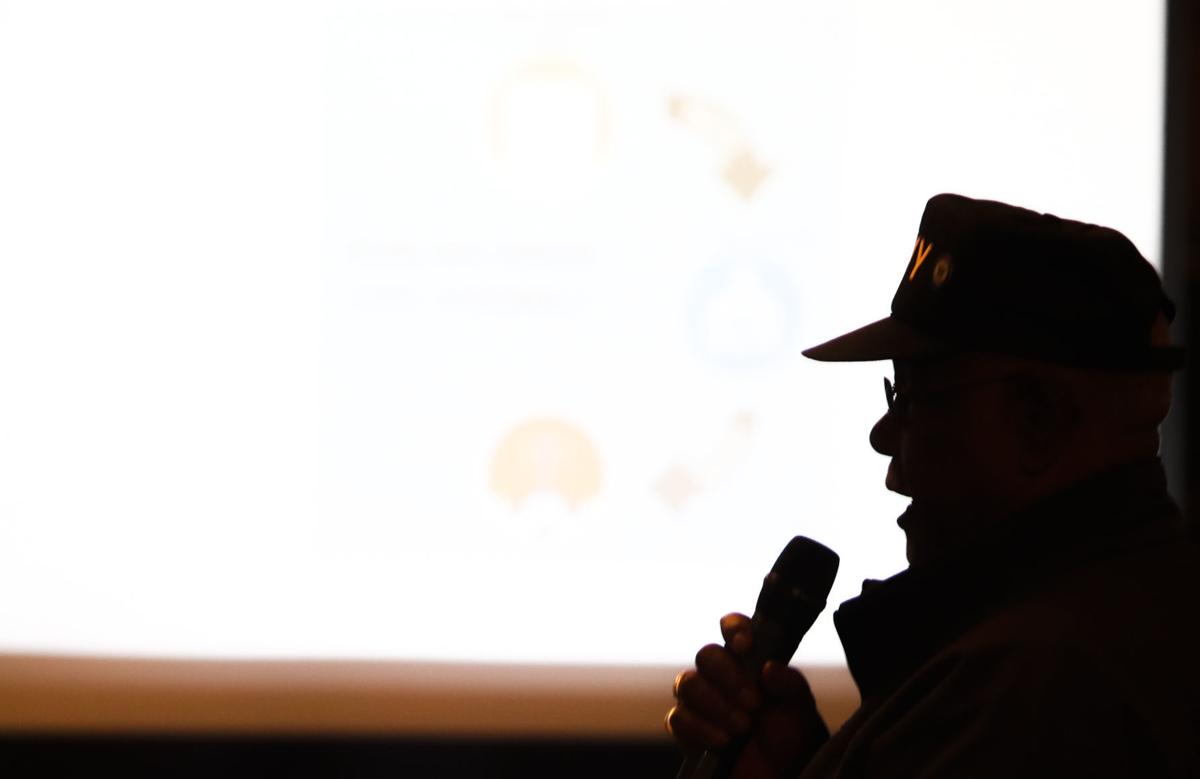 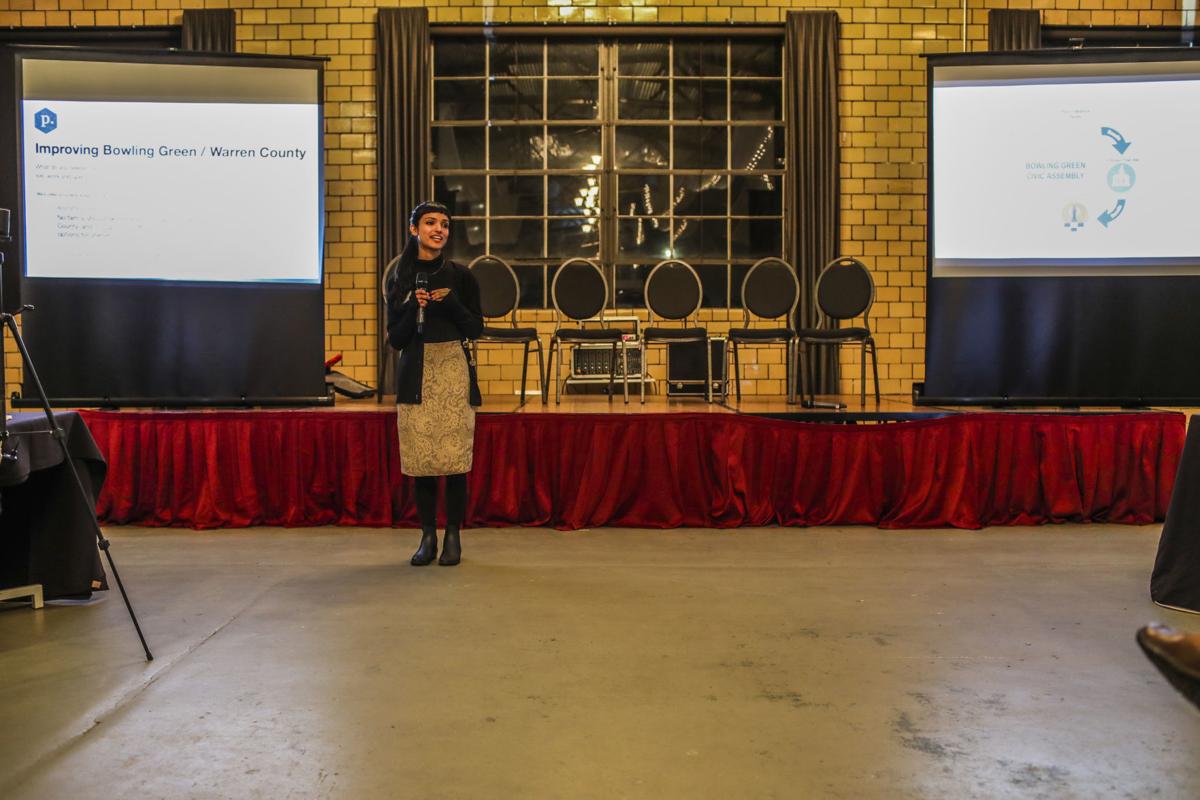 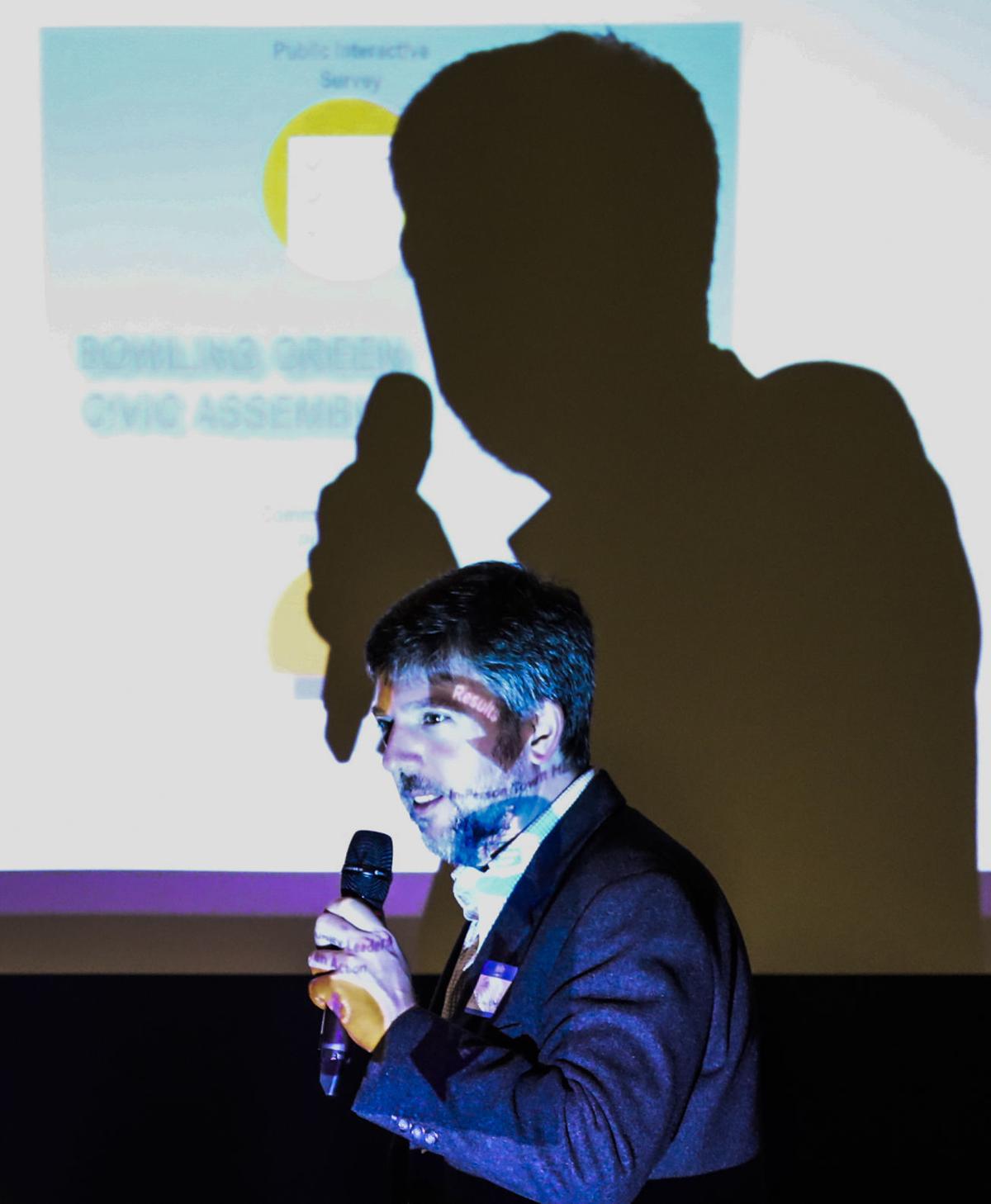 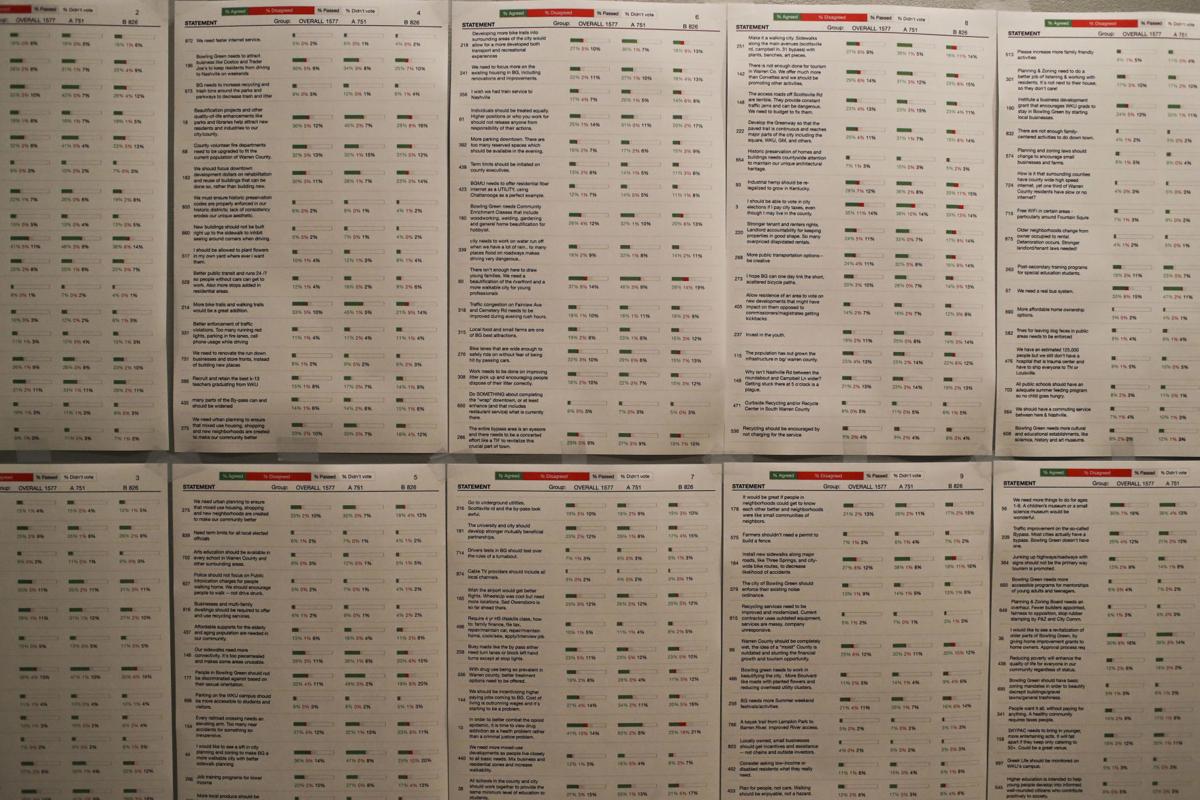 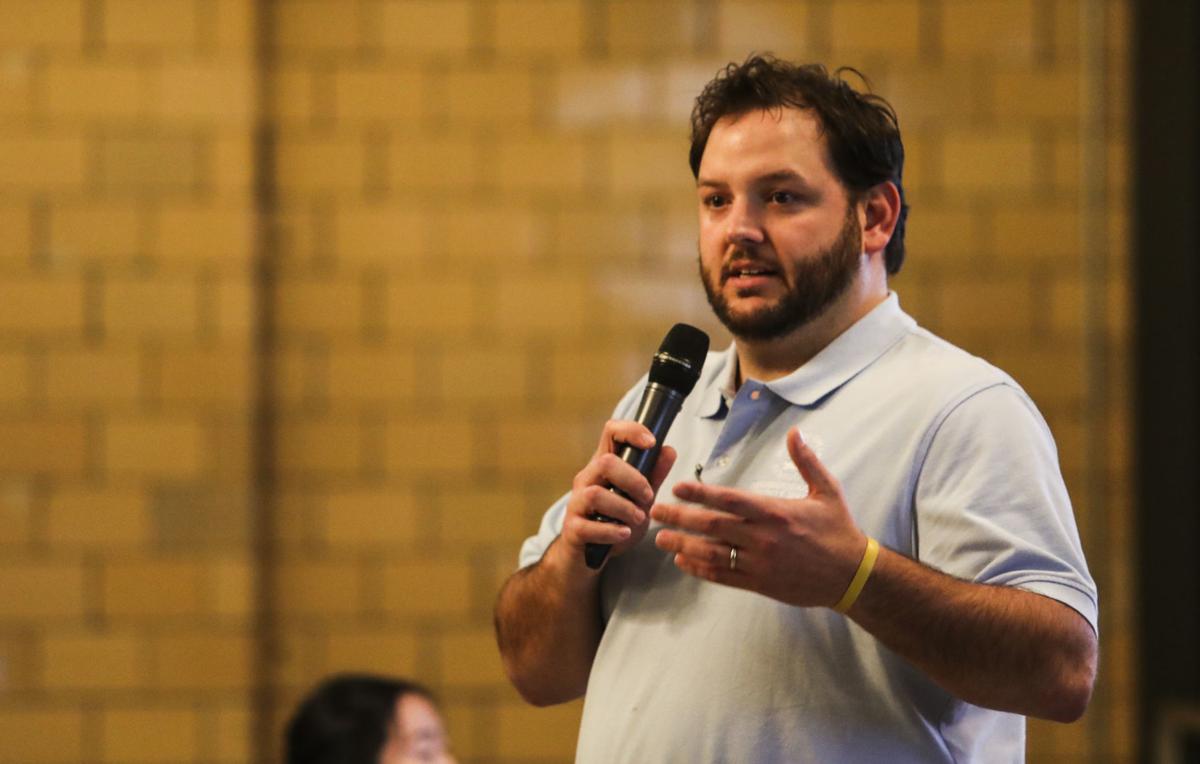 This could be the start of something big.

A collaborative effort involving the Daily News, the American Assembly at Columbia University and the Pol.is interactive software platform, Thursday’s town hall followed a 10-day virtual town hall and built on the input given in that online exercise.

Many of those in the crowd of nearly 250 who heard the three hours of presentations and questions came away with good impressions of an exercise that focused on three main topics gleaned from the virtual town hall: quality of life; crime and drug enforcement; and education and workforce.

“A lot of the issues discussed tonight are ones that people have cared about for years,” said Francis Wilson, a 22-year-old Western Kentucky University student. “This kind of program is a great platform for the whole community and a good exercise in how private citizens and public officials can work together.”

That was the whole idea, said Sam Ford, a Knight News Innovation Fellow at Columbia University who helped organize the event and acted as emcee.

“Honestly, I wasn’t sure what it would look like,” Ford said. “But to have more than 200 people come out and another 1,000 or so view the video feed online tells me that there’s interest and desire to do more things like this and find new ways to engage and solve problems.”

Thursday’s event was certainly an opportunity to engage with decision-makers. In an effort to address the issues raised by more than 2,000 participants in the virtual town hall that gave people the opportunity to respond to statements and create their own statements, many public officials were on hand.

Superintendents from the Bowling Green and Warren County school systems and South Central Workforce Development Board President and CEO Robert Boone addressed issues raised in the education and workforce segment.

Simply bringing all those decision-makers together to respond to the concerns raised in the virtual town hall was a victory, according to Joe Karaganis of the American Assembly.

“I was very happy with the participation from the city and county officials,” Karaganis said. “It was clear that they had digested the Pol.is results.”

Karaganis stressed that this civic assembly incorporating virtual and in-person elements is a groundbreaking exercise that could possibly be replicated in other communities.

“Is it exciting enough for people to carry on in some capacity?” he asked. “If so, this can be a model of civic engagement. This is genuinely an experiment for us.”

And the experiment isn’t over. Thursday’s town hall will be followed by what Ford is calling a community workshop to be held from 2 to 4 p.m. Friday at La Gala. Thursday’s participants were encouraged to sign up to return to the Friday event, which will focus less on information gathering and more on finding solutions.

“The community workshop will be informed by two things: the online town hall and tonight’s town hall,” Ford said. “We’ve had a lot of elected officials commit to coming Friday, when we’ll think about solutions.

“I’m pleased with steps one and two (of the civic assembly). Now we’ll talk about what we need to do from here. Do we need another cycle of this? What can we produce out of this that can be useful?”

Both Ford and Karaganis pointed out that the civic assembly was something of a new role for a community newspaper. Daily News Director of Media Operations Joe Imel said that role will continue.

“Civic engagement is part of our core mission,” Imel said. “We’re going to keep doing it.”