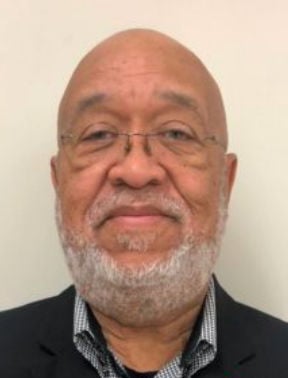 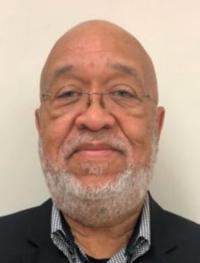 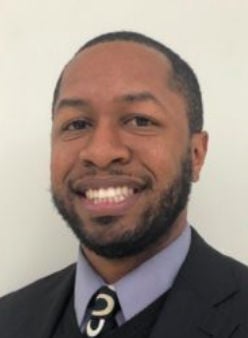 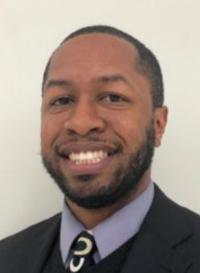 It was time to have the talk, a familiar rite of passage for many black children and teenagers who are instructed by their parents about the behaviors and dispositions they must adopt to emerge unscathed from police encounters.

“Keep both hands on the steering wheel,” Bailey – who was a young man during the height of the civil rights movement in America – remembers telling his son, should he be stopped by the police. “Make sure it’s ‘Yes sir’ and ‘No sir,’ everything.”

It’s a conversation many of the families in his mostly white, middle-class neighborhood had the luxury of avoiding, said Bailey, who retired in 2015 as vice president of student affairs at Western Kentucky University and is now second vice president of the Bowling Green-Warren County chapter of the NAACP.

That experience, along with many others, informs Bailey’s understanding of the recent killings of black Americans by police and the ongoing discrimination they face.

“America looks at race and racial problems as a people of color problem,” Bailey said. “Until America reverses that mindset, I don’t think we’ll make the progress that we should. … We’re trying to put the bonfire out, but nobody has ever talked about who invented the match.”

Ryan Dearbone, president of the local NAACP chapter, encourages parents to lean into those tough conversations about race.

“This is a situation where everybody’s learning,” he said. “This is going to be a hard conversation.”

The influence of racism begins early, writes Beverly Daniel Tatum, an author, speaker and expert on issues related to racial identity. In her 2017 book, “Why Are All the Black Kids Sitting Together in the Cafeteria?,” she compares a racist culture to the pervasiveness of smog.

“Cultural racism – the cultural images and messages that affirm the assumed superiority of Whites and the assumed inferiority of people of color – is like smog in the air. Sometimes it is so thick it is visible, other times it is less apparent, but always, day in and day out, we are breathing it in,” Tatum wrote.

In a recent interview with NPR, author Jennifer Harvey discussed the culture of silence in white families around racial inequality and injustice.

“Many white Americans were raised in families that thought that they were teaching equality. The way that they did that was to just say, ‘Well, we’re all equal,’ and not say anything more explicit about what it means when you believe everyone should be equal,” said Harvey, author of “Raising White Kids: Bringing Up Children in a Racially Unjust America.”

The consequence, Harvey said, is a lack of capacity among white people to engage honestly in conversations about race and to speak up when they see racism unfolding.

To break that cycle, parents must actively teach their children to identify black and brown youth as they grow up.

“That requires us teaching them about racism,” she said. “And it requires us modeling anti-racism, which is something a lot of white Americans really struggle with.”

The Rev. John C. Lee of Mt. Zion Baptist Church in Bowling Green said the first step means white people must disabuse themselves of any illusions that racism is no longer an issue in 2020. White supremacy isn’t just about individual people, he said: It’s embedded in many of our country’s institutions.

“This is more than a personal issue. This is a systemic issue and we must address it,” Lee said.

Opposing racism means actively opposing it, Lee said. That means parents modeling it for their children, because children “watch us before they hear us.”

‘We all have to work to weed out racism.’

Jeanie Smith, a local middle school teacher, understands the apprehension white parents feel about talking to their children about race. That said, the notion that parents can shield their children from racial bias by papering over it is misplaced, Smith said.

“Kids have a strong sense of right and wrong. I think if we talk to them in kid language, they can understand what’s going on,” she said.

When she talks with her 9- and 10-year-old children about racism, Smith said she reinforces the importance of being open to correction and learning from mistakes.

“We have to be open to learning and changing our behaviors,” she said, adding that parents should be proactive in educating their children and suss out race issues in “little bits” along the way.

“I think as parents, we have to dedicate time to this,” she said.

Smith suggested that could mean white parents pushing their children to value diversity in their friendships, to learn about full breadth of American history through visits to their public library and getting them involved in anti-racist demonstrations.

The conversation doesn’t have to be framed exclusively around negativity, Smith said. When she talks to her children about race, she emphasizes the positive change they can play a role in creating.

“We all have to work to weed out racism,” she said.

Hundreds gathered in Bowling Green on Friday night as part of the global protests against police brutality and racial injustice.