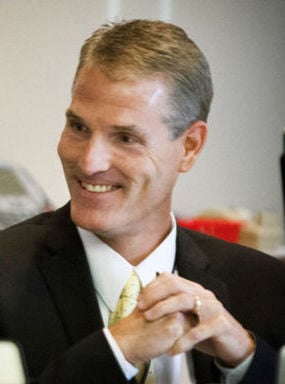 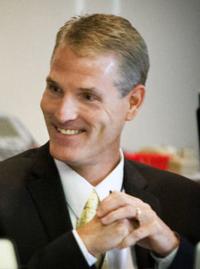 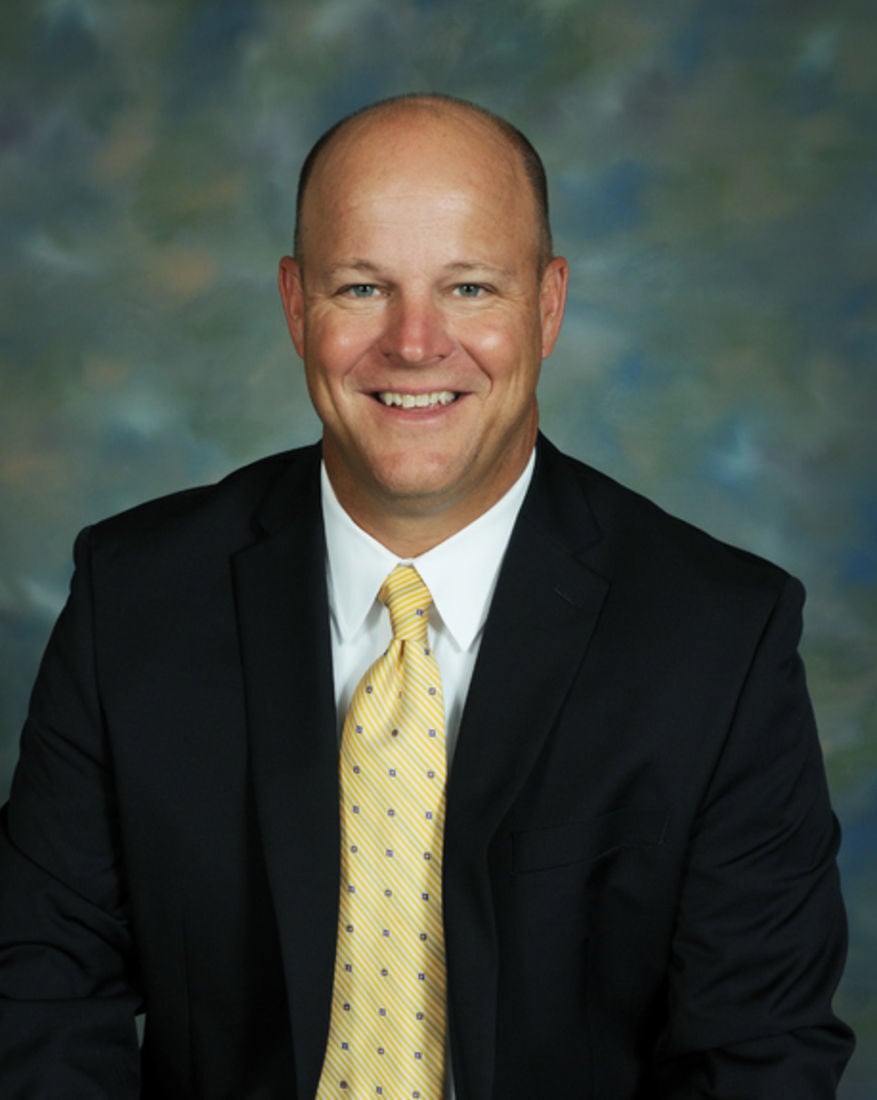 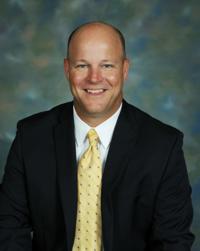 Kentucky’s public school superintendents breathed a sigh of relief last week when they received news that current-year state budget cuts would be taken off the table and that revenue collections were bullish thanks to federal coronavirus relief.

But with Republicans expanding their supermajorities in the state House and Senate – and with school choice as a perennial issue since the General Assembly passed Kentucky’s first charter school law in 2017 – local superintendents hope lawmakers will focus on passing a budget during the 30-day session that starts Jan. 5.

“From my standpoint, I do not feel that it’s appropriate to entertain any additional legislation that’s going to further reduce education funding,” Warren County Public Schools Superintendent Rob Clayton told the Daily News. “Until we adequately fund the true cost of educating our students, I don’t think it’s in the best interest of our state to entertain options that take money away from public school education.”

Bowling Green Independent School District Superintendent Gary Fields agreed. He said lawmakers should focus on meeting the state’s revenue needs during the coronavirus pandemic before acting on other issues like school choice or revising the governor’s executive powers.

Previously, the state Department of Education was considering an 8% cut to its current-year budget at the request of Kentucky’s budget director. The proposed $28.4 million in cuts would have affected services the department could offer to local school districts, including funding for technology and family resource and youth services centers – services that have been crucial for schools’ response to the coronavirus crisis.

But Gov. Andy Beshear said Nov. 4 that his administration would be able to balance the current fiscal year budget without further budget cuts to state agencies.

Instead, he forecast the state will finish the 2021 fiscal year next June with more than $460 million in its rainy day fund – which is the highest total for the fund in state history, according to a governor’s office news release.

“Today’s news means that critical areas such as education, health care and public safety will not suffer from midyear cuts but will instead be fully supported at their budgeted amounts,” Beshear said in the release. “A number of factors that helped in balancing the budget include better-than-expected revenue collections through the first four months, which has been supported by federal COVID-19 relief payments to Kentucky’s businesses and individuals as well as the substantial investment in health care spending in response to the pandemic.”

Both local superintendents said their districts left certain positions open in anticipation of the proposed cuts.

“With the pandemic, we were fully expecting this reduction to play out,” Clayton said. “When we found out that that was not going to be necessary, it creates a great deal of optimism that we may be able to withstand this financial challenge.”

Still, even with the cuts off the table, both school districts have shouldered costs as a result of their responses to the pandemic. Clayton put that number for his district at greater than $1 million.

“We have incurred a significant increase in expenses this year because we’ve tried to implement safety measures across the district that we felt like would help us mitigate the spread of the virus,” said Clayton, who is holding out hope for another round of federal coronavirus relief.

Clayton said his district is considering its plans for continuing in-person instruction early next year. WCPS and BGISD have been offering in-person classes on a schedule that blends virtual and classroom instruction on alternating days.

“We would like to expand it,” Clayton said of WCPS’ in-person classes.

But with the coronavirus raging throughout the state, “right now is not the appropriate time to determine whether or not we can increase the capacity at our schools,” Clayton said.

“We are committed to giving our families as much notice as possible,” Clayton said of the district’s plans on that front.

Fields said his district is planning to stick to its current hybrid-learning model through December. It’s evaluating how to proceed in January.

“My hope is we will have some decision probably a month from now, early December,” Fields said.

BGISD has sent parents of students attending its virtual academy a survey to “take the temperature” of those students’ preferences for instruction. About 900 students are taking classes purely online, while 3,200 others are on the hybrid A/B schedule for in-person classes.

All of Warren County is currently in the red according to a virus incidence rate map maintained by the state. But local schools are remaining open, citing local data they say showed their masking, social distancing and sanitation efforts are working to slow the spread of COVID-19.

“If everyone would approach their day like we do inside of our school buildings in Bowling Green and Warren County, we would be doing a lot better,” Fields said.