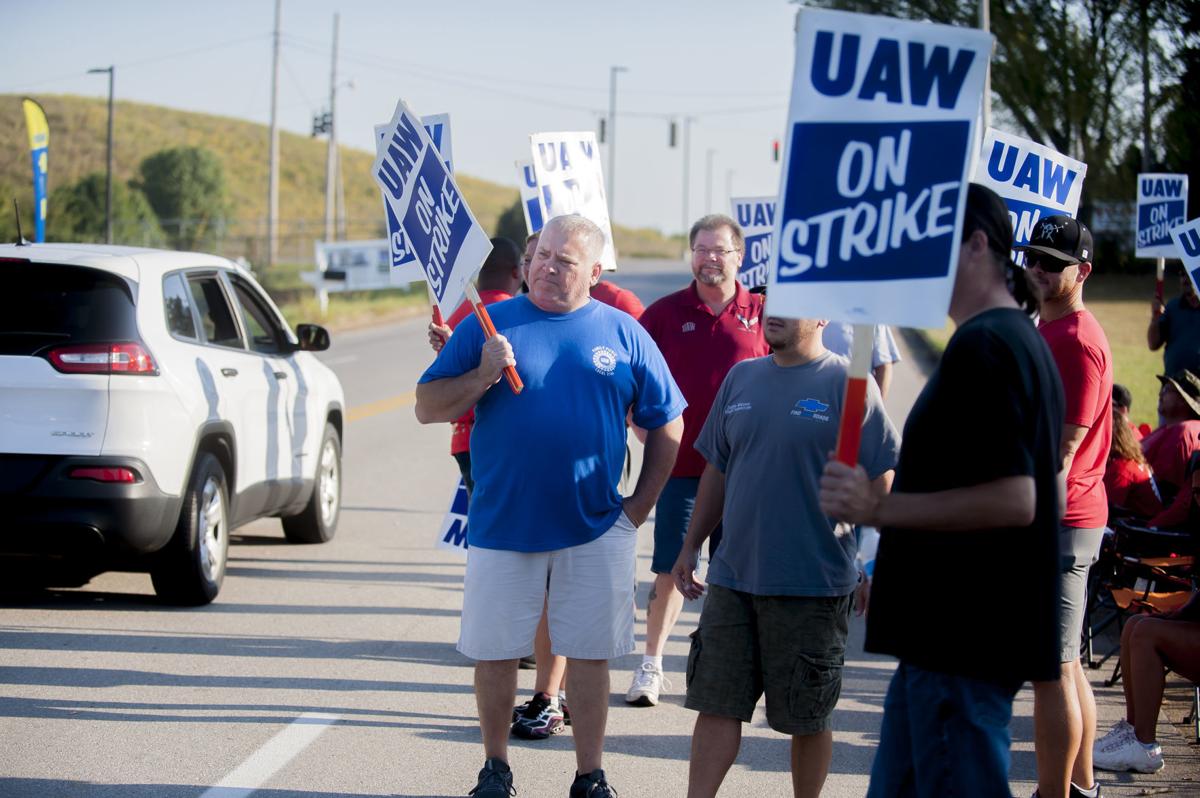 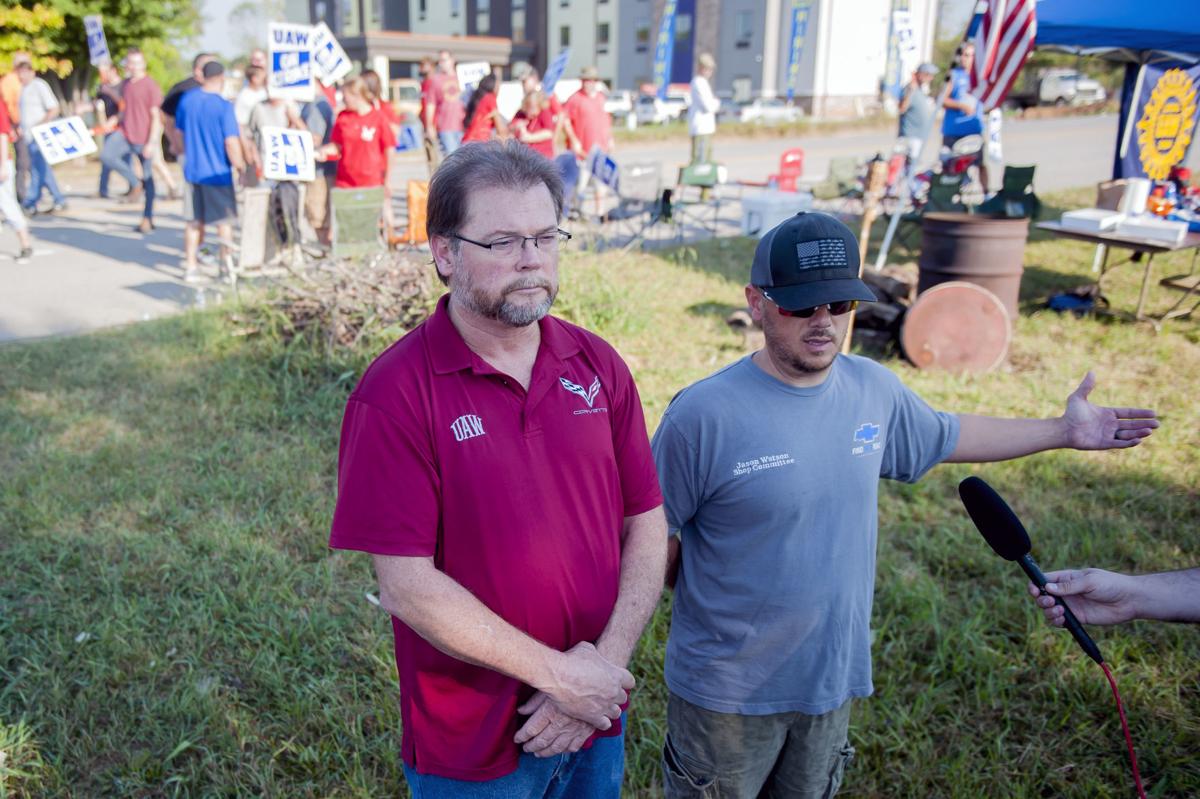 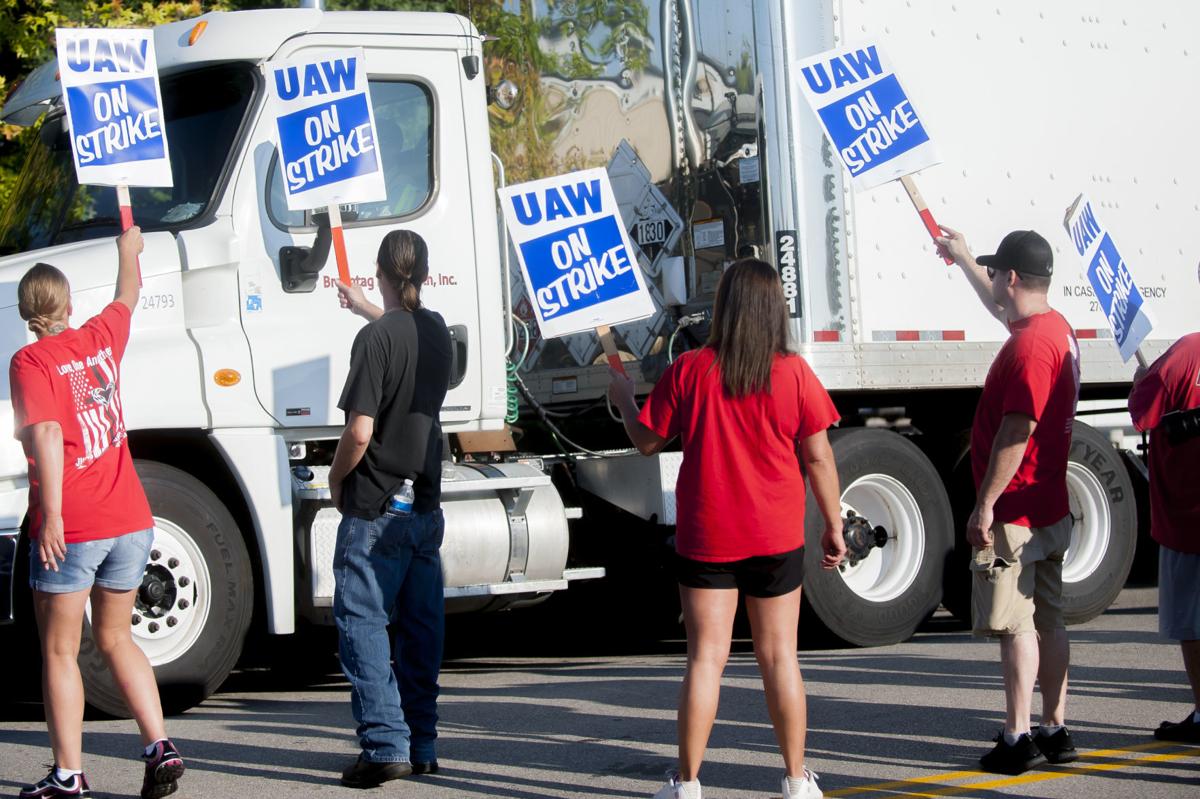 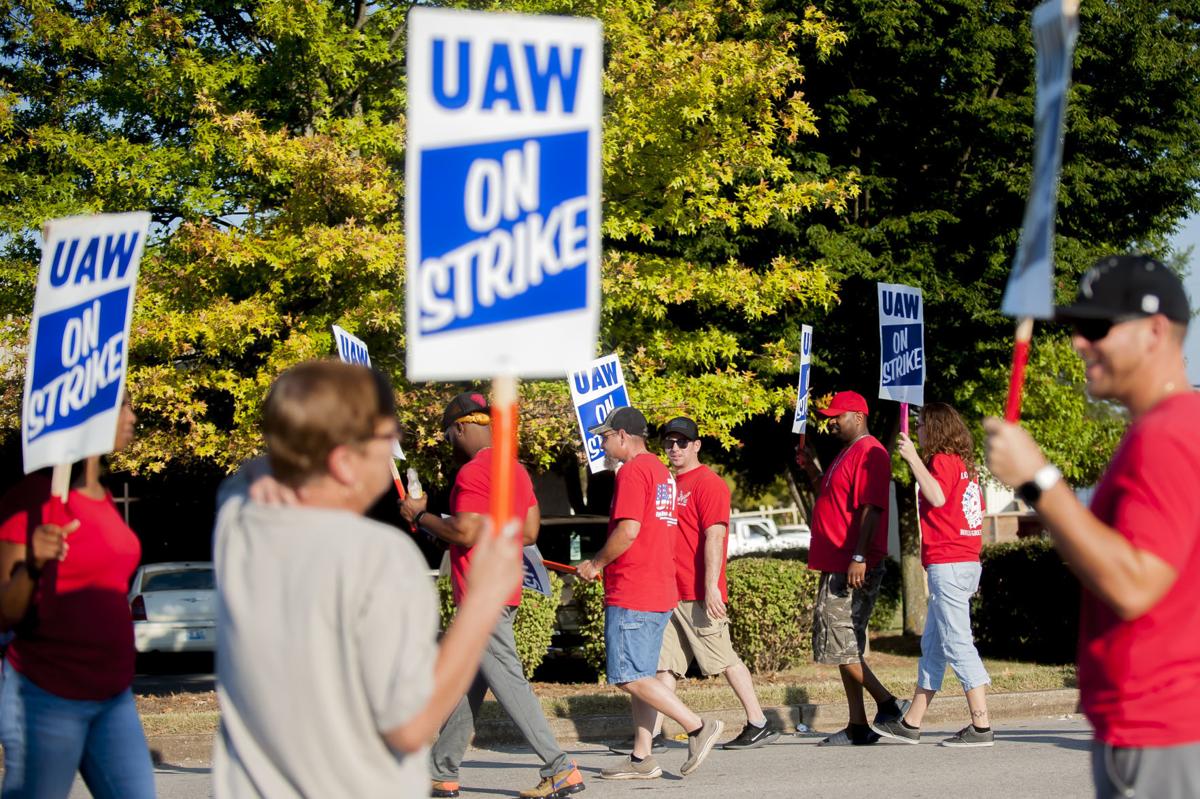 It was a microcosm of what this work stoppage could mean for GM, which in April hyped plans to add a second shift and start producing the eighth-generation Corvettes.

Now those plans, which involved adding about 400 jobs, are on hold.

As one of the striking workers said: “I bet they ain’t getting any of those new ones out, because they ain’t being built.”

The workers manning the picket line weren’t talking to the news media, but UAW Local 2164 President Jack Bowers and Bargaining Chairman Jason Watson came together to say the workers responsible for making America’s sports car are simply joining a nationwide strike of nearly 50,000 workers because of what they see as an unfair offer from GM.

Bowers, who is leading Local 2164 in its first strike since a two-day work stoppage in 2007, said GM management and union negotiators are “pretty far apart” and warned that union members will probably be manning the picket lines for longer than two days this time.

Watson and Bowers both flew to Detroit to observe the negotiations, and Watson said the sticking points in the talks date back to a 2011 agreement in which the UAW made some concessions in the wake of GM’s 2009 bankruptcy filing.

“We made concessions in order to keep the company afloat,” Watson said. “Now it’s time for them to treat us fairly.”

Watson said a strike “isn’t something the union wants to do,” but he said the gulf between management and UAW negotiators was just too wide.

As a T-shirt worn by a picketing worker said: “GM: We invested in you. Now it’s your turn to invest in us!”

UAW members will be subsisting on the $250 per week in strike pay they receive from the union, but Bowers isn’t sure if the workers’ hardship will be greater than that of GM, which has closed plants in Ohio, Michigan and Maryland recently.

“Nobody wants a strike,” Bowers said. “It hurts workers, it hurts the community, and it hurts GM. We just want everybody to be treated equally.”

50,000 Union Auto Workers for General Motors have gone on strike. 900 are located in Warren County, putting Corvette productions on hold until…

As a T-shirt worn by a picketing worker said: “GM: We invested in you. Now it’s your turn to invest in us!”

Because GM is known for paying peanuts!