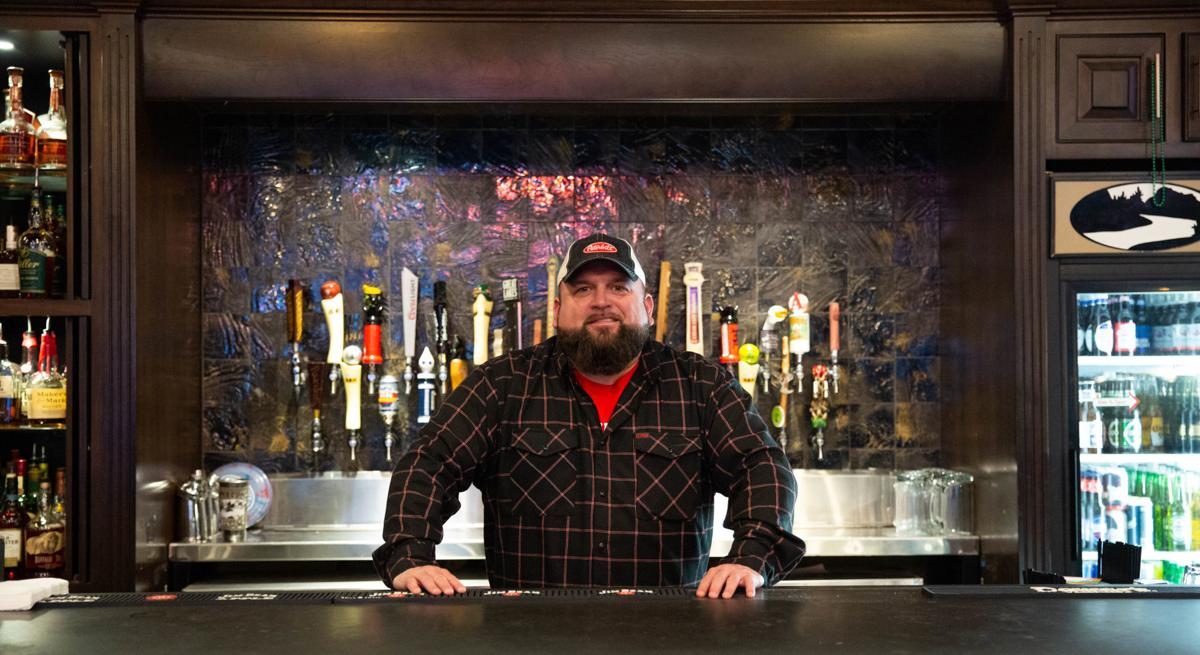 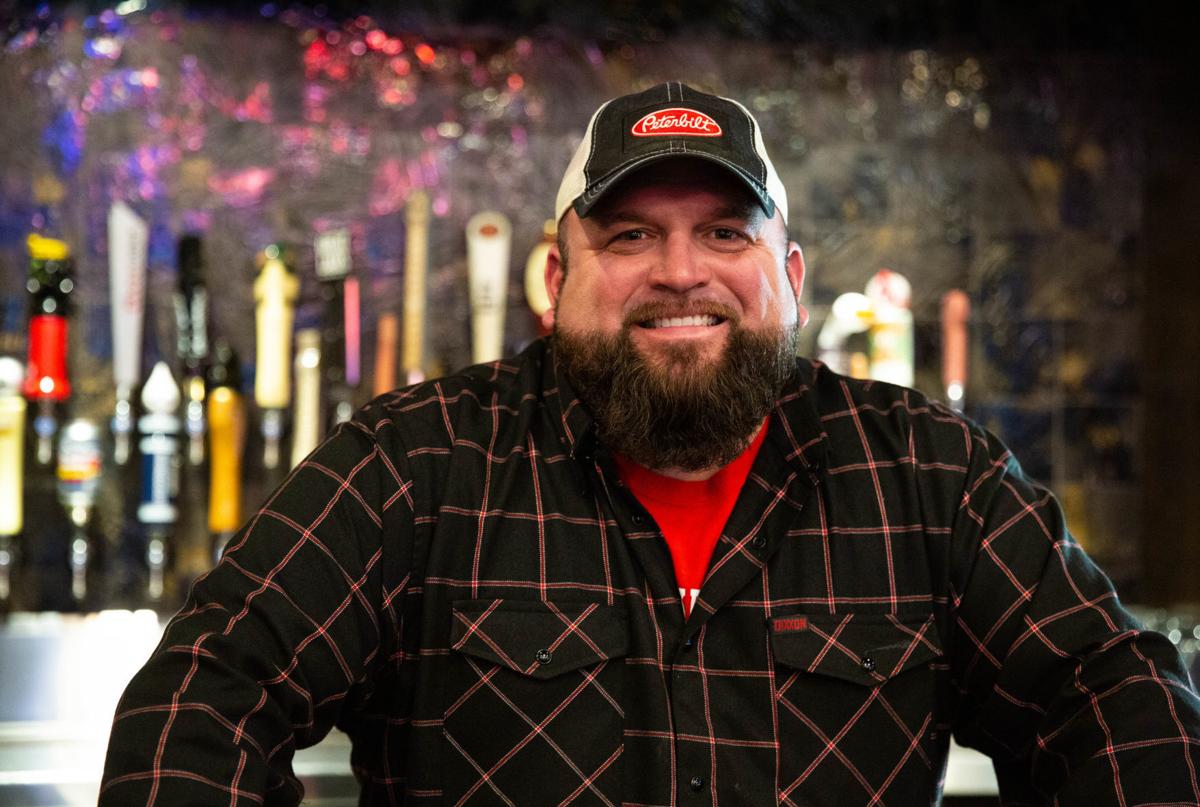 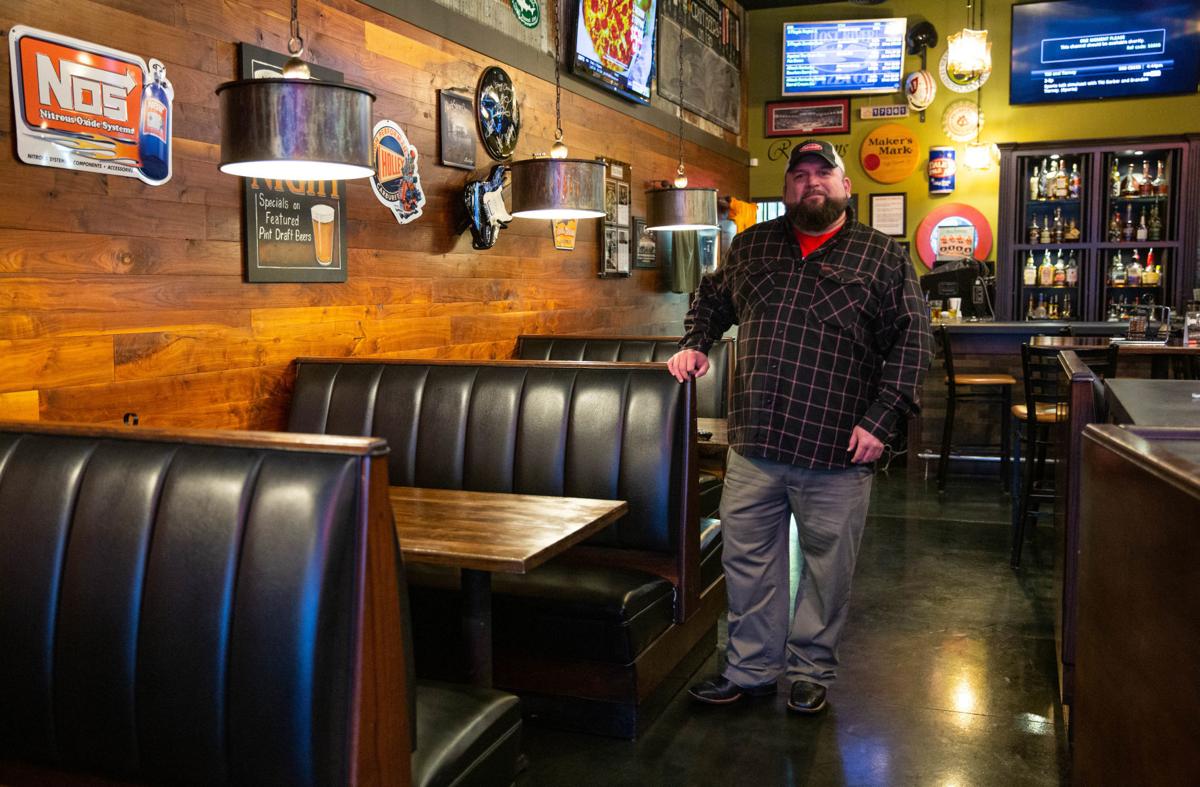 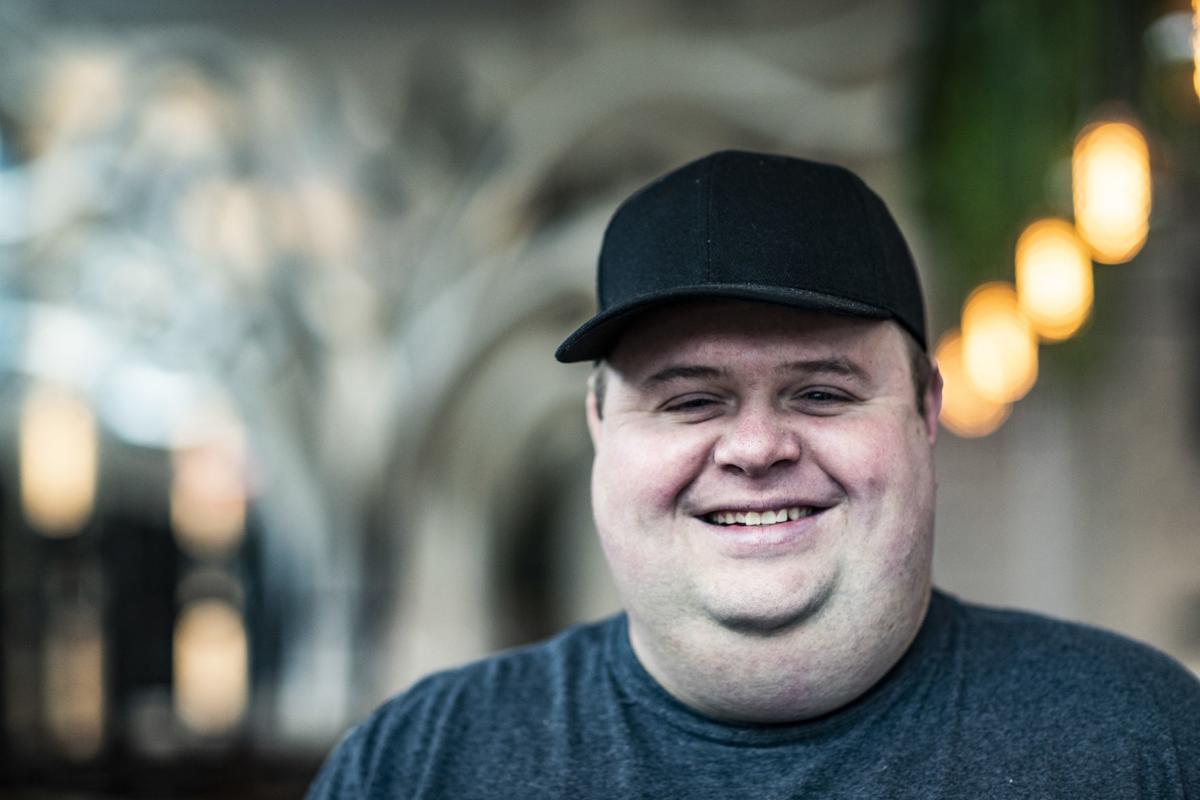 Josh Poling poses for a photo on Wednesday, February 5, 2020, at his new restaurant Hickory and Oak. (Austin Anthony/photo@bgdailynews.com)

Josh Poling poses for a photo on Wednesday, February 5, 2020, at his new restaurant Hickory and Oak. (Austin Anthony/photo@bgdailynews.com)

One man’s downsizing is another man’s expansion opportunity.

When restaurateur Josh Poling was thinking in December of remodeling the Home Café restaurant that he and his wife, Chelsey, founded eight years ago, his next-door neighbor in the Penn Station shopping center on Nashville Road made him a better offer.

“I texted Josh when I heard that he was thinking about remodeling,” said Keith Coffman, owner of the Lost River Pizza Co. eatery that already shared a wall with Home Café. “I told him I wanted to buy that space. They thought about it and got back with me and said they’d sell the space.”

On Feb. 17, after a Valentine’s Day weekend finale for Home Café, Coffman will begin moving into the 1,800-square-foot space that the Polings had turned into a popular restaurant known for featuring locally sourced meat and produce.

Coffman, who also owns the Hangry Jack’s restaurant on Scottsville Road, wasted no time in coming up with plans for the extra space. He envisions it being more than a simple expansion of Lost River Pizza.

The extra square footage will allow Coffman to grow Lost River Pizza’s seating capacity from 110 to about 160, and those customers will have more choices than the traditional pizza, wings and salads.

“I’m putting a commercial smoker in there, and we’ll be able to expand our menu,” Coffman said. “We’ll have smoked wings, Boston butts, smoked meatloaf and smoked bologna. We’ll have a lot of new menu offerings.”

Coffman said the new space will also allow him to begin offering drive-through service, outdoor dining and even some private events.

He plans to install five televisions in the former Home Café space, which can be closed off from the existing Lost River Pizza.

“Those TVs can all be connected to laptops for business meetings,” he said. “Those businesses that do leadership training off-site can come here.”

The space can also be used for wedding receptions, reunions and other private events, Coffman said.

One Lost River Pizza regular customer likes what he has heard about Coffman’s plans for the added square footage.

“I’m excited for Keith,” Trent Ranburger said. “He’s adding a lot of cool stuff he hasn’t had before. The drive-through will be super convenient, and I like that he’ll be able to close it off for private events.

“I love to see small businesses grow and expand. I hate to see Home Café close, but Josh will still have my business at Hickory & Oak for sure.”

Hickory & Oak, the downtown restaurant that Poling opened in 2018, will now have his full attention.

Calling the choice to sell a “business and lifestyle” decision, Poling explained that he and his wife had been putting in the type of hours that often left them both exhausted.

“For eight years we put our heart and soul into this business,” Poling said. “It’s hard to walk away from that. We were looking at spending $100,000 to remodel. We had outgrown the space, and Keith had outgrown his. We both needed to expand. He’s getting a great opportunity.

“It’s hard to say goodbye, but we’ve been so fortunate to have customers who were basically family members. The whole community has been overwhelmingly supportive, and most people have said they’re happy for us.”

One of those is Skip Cleavinger, a regular customer at Home Café.

“We’re heartbroken because it was such a great place and the food was really good,” Cleavinger said. “But I sent Josh a message telling him we totally understand and support his decision.”

Coffman doesn’t expect the Home Café space to be dormant for long, saying he hopes to have the expanded Lost River Pizza open with as many as four added employees before the end of March.

Poling, meanwhile, isn’t ruling out reopening Home Café or another restaurant concept – after a good amount of time for both Polings to catch their breath.

“We don’t know what the future holds,” Poling said in a Facebook post. “We may move Home Café to another location. There very well could be another restaurant, but for the next year or two it’s going to be fun.”

The Polings want to travel, with trips to Cabo San Lucas and Disney World already planned. Such travels, Poling hopes, will re-energize him when he returns to Hickory & Oak or other restaurant ventures.