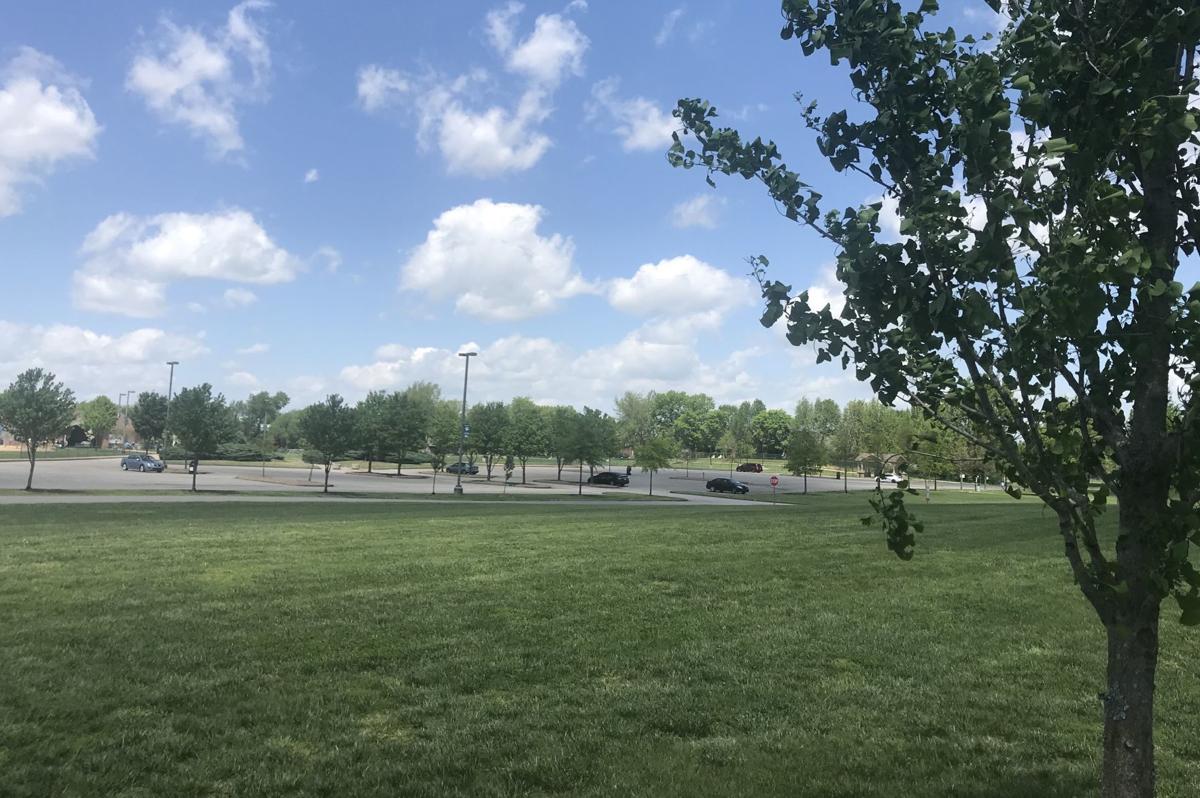 Bowling Green’s new fire station will be built on this green space, shown in April, at the Lovers Lane Soccer Complex. 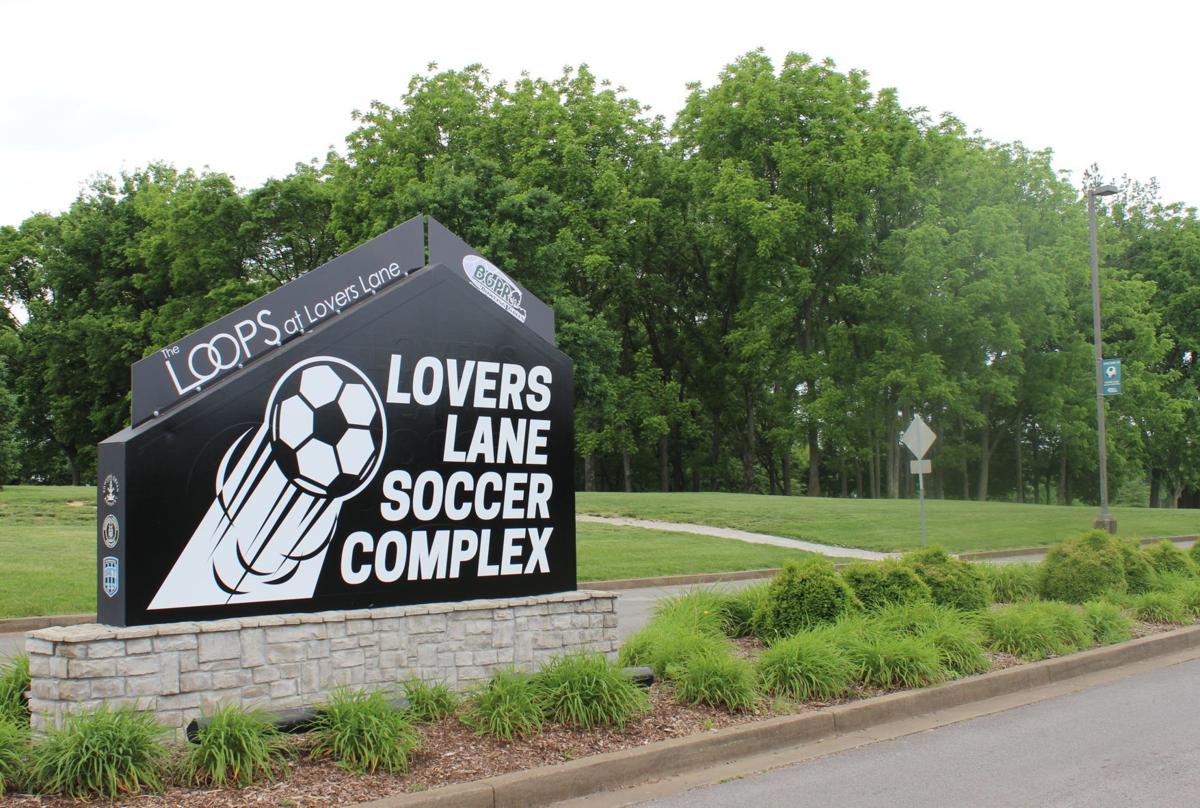 The city of Bowling Green plans to build a fire station on a section of land now part of the Lovers Lane Soccer Complex.

Bowling Green’s new fire station will be built on this green space, shown in April, at the Lovers Lane Soccer Complex.

The city of Bowling Green plans to build a fire station on a section of land now part of the Lovers Lane Soccer Complex.

Following a trip back to the drawing board for the Bowling Green Fire Department’s Lovers Lane fire station, the construction is back on track with an expected opening date now tentatively set for January 2021.

Construction had at one point been scheduled to start last summer. To save land acquisition costs, the fire station is being built on city-owned land at the Lovers Lane Soccer Complex.

Bowling Green Fire Chief Jason Colson said the original bids caused the plans for the new fire station to be modified to fit within the budget set for the project.

“Once the original bids came in higher than we anticipated, we went back to reevaluate the station and we modified some things,” he said.

Those modifications included a reduction in square footage from 12,000 to 10,642 and eliminating an extra bay to lower construction costs.

“That process took a little longer to get to the point where we are ready to start moving dirt,” Colson said, noting that the original construction package was slated to be around $4.43 million and was reduced to around $3.9 million. “That includes the station, renovating or changing the entrance to the park, expanding the entrance to the park and adding additional parking for the soccer complex in the park.”

The current two-lane entrance road for the soccer complex will be widened to three lanes, with one lane continuing to serve as the entrance to the park. A right-turn exit lane onto Lovers Lane will be added.

“At the end of the day, one of the goals of the project was to improve the entrance to the park and add additional parking for soccer patrons as well,” he said.

The new construction bid was awarded to Wehr Contractors about two months ago, Colson said, and the building permit was received just last week.

The goal for the station construction was to improve the coverage the fire department has in the growing Lovers Lane area, he said.

“The standards and the benchmarks we try to meet are dictated by response times and travel times falling in a certain range,” he said. “The benchmark for us from the time an individual calls 911 for help, our goal is to be there within six minutes and 20 seconds. You have lots of different components and obviously distance from an existing fire station has a huge impact on that.”

Colson said the nearest station to the Lovers Lane area is 21/2 miles away.

“As that Lovers Lane area begins to fill in with apartments and multi-use buildings, we certainly anticipate more demands for our service in that area,” he said. “We have a concern to be able to get there in a matter of time to make a difference. That is what prompted us to build a station there.”

This project is funded from a dedicated fund called the Fire Improvement Fund, according to Colson.

“We are not borrowing or taking out a loan for this project,” he said.