Home
News
Obituaries
Sports
Opinion
Classifieds
Jobs
e-Edition
Share This
Following President Donald Trump’s declaration of a national emergency amid the ongoing coronavirus outbreak, and in light of the numerous ways the pandemic is affecting day-to-day life in southcentral Kentucky, the Daily News has removed paywall restrictions from bgdailynews.com in order to provide area residents access to important information and reporting. Visit our coronavirus section.
1 of 2 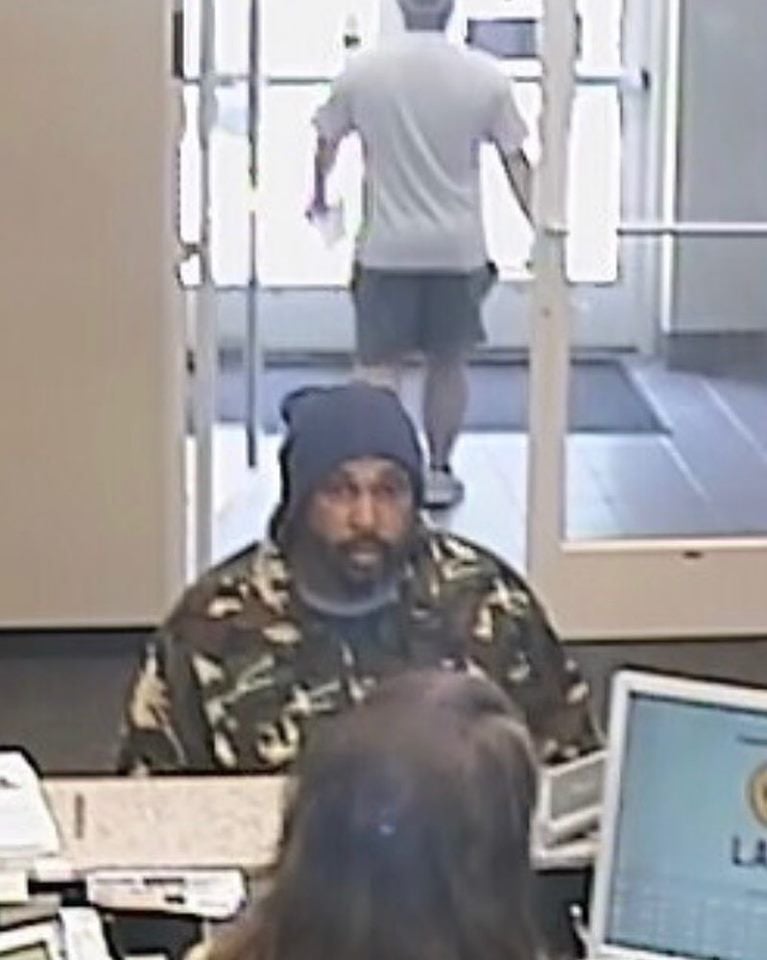 Bowling Green police released this image of the robbery Monday at BB&T Bank. 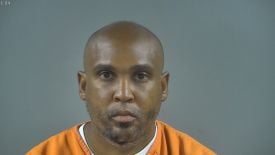 Steven Earl Spruill, 40, of Bowling Green, was arrested by the Bowling Green Police Department on charges of first-degree robbery, tampering with physical evidence and giving an officer false identifying information.

City police responded around 10:55 a.m. to a robbery at BB&T Bank, 443 Park Row, where they learned a man had robbed an undisclosed amount of cash and then fled on foot.

Shortly after officers and detectives responded to the area, police located the camouflage jacket and hat a few blocks away, and Spruill was recognized by a detective on Adams Street, according to a post on BGPD’s Facebook page.

Spruill lied about his identity when police made contact with him, and he later confessed to the robbery when interviewed at BGPD headquarters, according to police.

BGPD spokesman Officer Ronnie Ward said the robber entered the bank and indicated to an employee that he had a weapon and a detonator.

Ward said they have been unable to confirm whether the suspect actually carried a weapon or detonator.

The bank was closed while officers and detectives scoured the area for clues.

The robber left nothing behind within the bank, Ward said.

This is the second robbery in less than a day’s time to occur in the city.

Ward said police have been unable to obtain clear video footage of that incident.