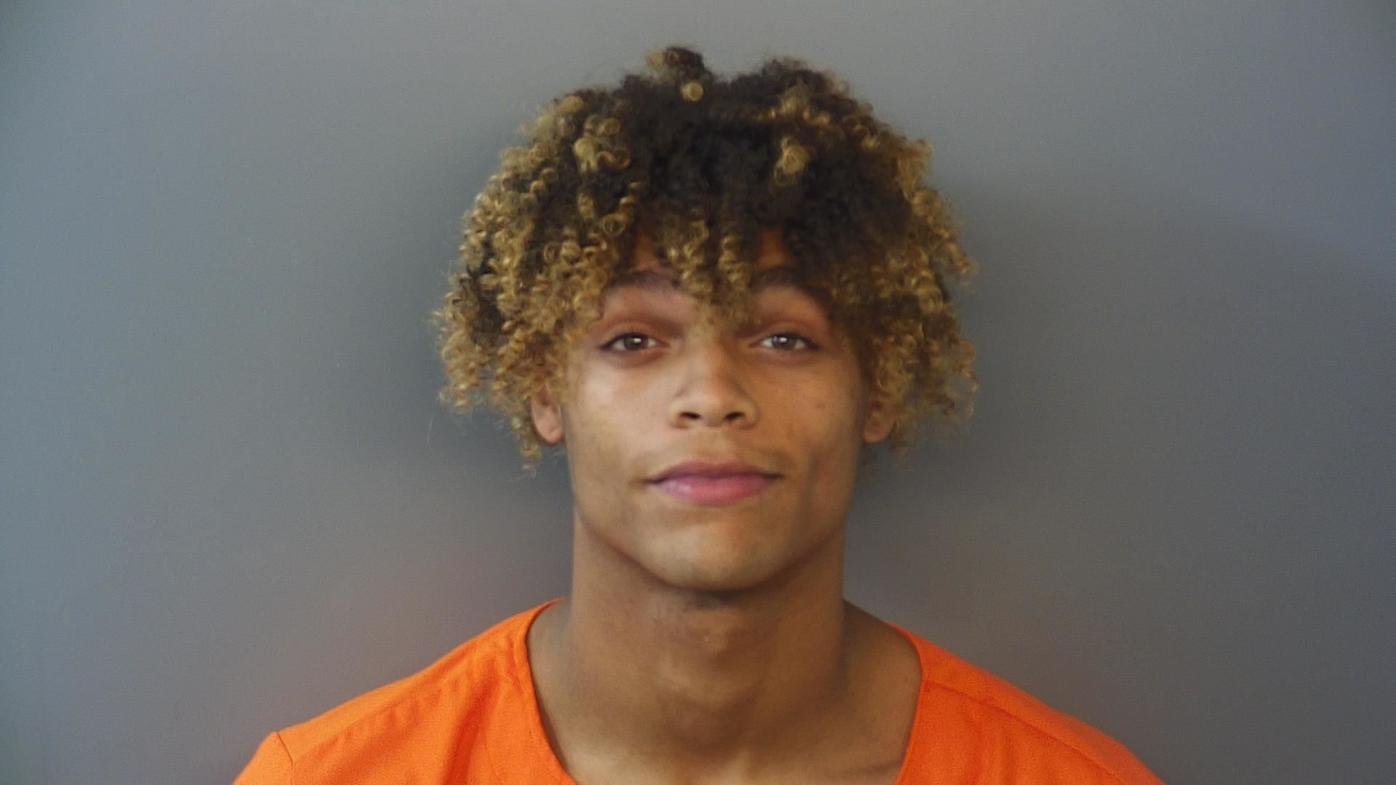 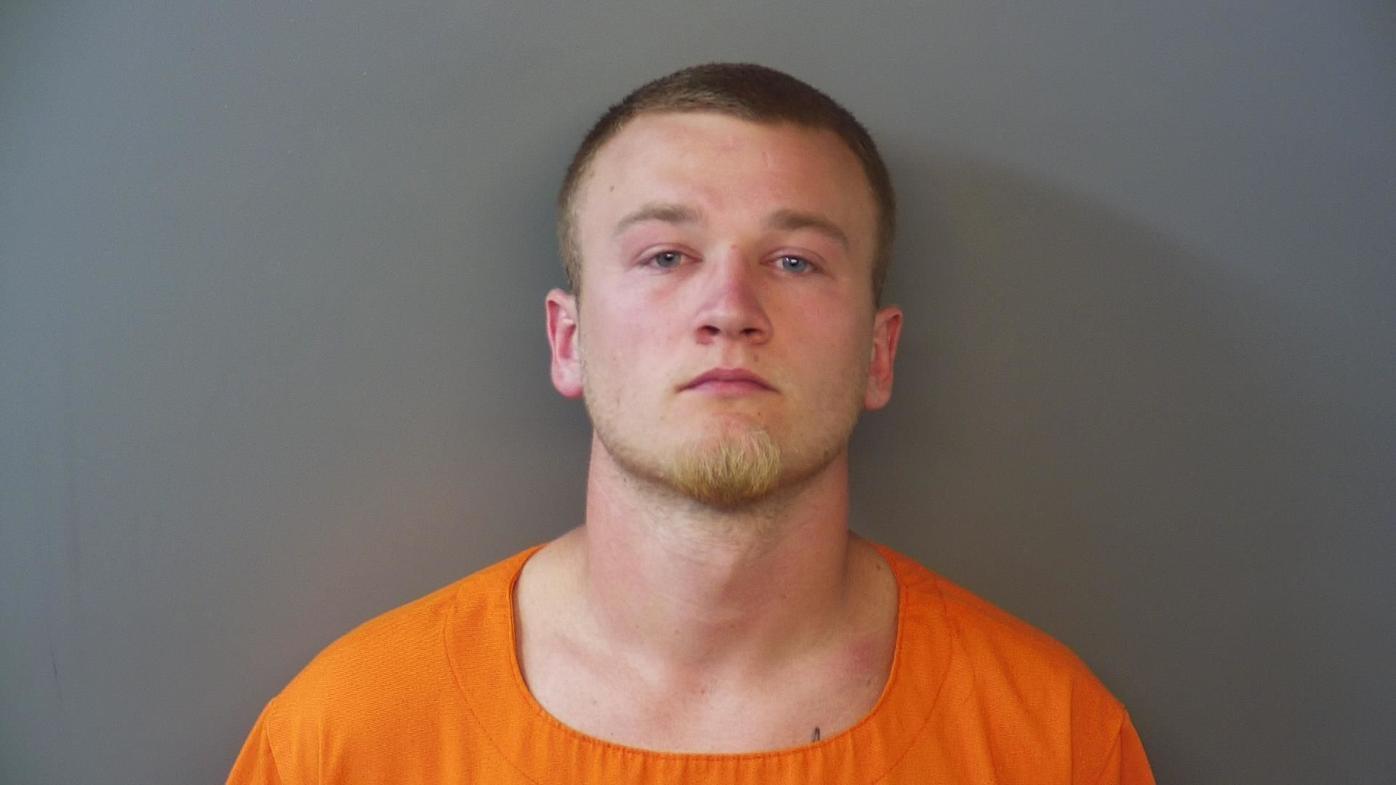 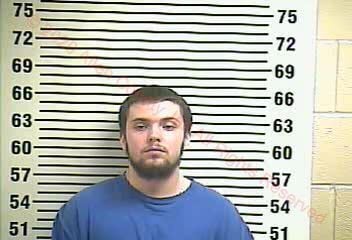 SCOTTSVILLE – One of three men accused in an Allen County home invasion robbery that turned deadly has pleaded guilty and will testify against his co-defendants.

Sevonte Sumpter-Bey, 21, of Brownsburg, Ind., pleaded guilty Tuesday in Allen Circuit Court to charges of murder, first-degree robbery, first-degree burglary and tampering with physical evidence in connection with the May 7, 2019, death of Justin Wix, 47, who was found shot outside his home on Stinson Lane.

Lucas and Wiles are each charged with the same offenses as Sumpter-Bey.

Morgan has filed a notice of intent to seek life without parole for both Lucas and Wiles.

According to prior testimony and court filings, Lucas and Wiles declined to give statements to Kentucky State Police detectives investigating the death of Wix.

Sumpter-Bey, however, agreed to speak with police, and his information enabled law enforcement to press charges against all three men.

Morgan said Sumpter-Bey’s police statements motivated the prosecution to seek his cooperation at a future trial for his co-defendants.

“One of the main reasons we wanted to get (Sumpter-Bey’s) case resolved was so he could provide testimony against the other defendants,” Morgan said.

Morgan filed a motion Thursday to consolidate the cases against Wiles and Lucas and have them tried by the same jury.

Their trials are currently set for July 9.

Police had little information about Wix’s death in the weeks after they responded to his address and found his body.

KSP Detective Jonathan Johnson testified in a 2019 preliminary hearing in Allen District Court that an Indiana juvenile contacted KSP about a month after the shooting and claimed to have information about the incident.

The juvenile reported overhearing Lucas, Sumpter-Bey and Wiles boast of their involvement in the shooting, Johnson said.

Police traveled to Indiana and located the three men, and Sumpter-Bey implicated himself and his two co-defendants during a police interview, according to Johnson.

“(Sumpter-Bey) indicated that Lucas had traveled to Wix’s house previously and saw that Wix had a pretty substantial amount of money and drugs,” Johnson said at the preliminary hearing.

Lucas was familiar with Wix’s residence from an earlier visit with Sumpter-Bey’s uncle, Johnson said.

Sumpter-Bey detailed to police that he dropped a knife as he kicked open the door to Wix’s camper and did not realize it until he had left the scene.

Sumpter-Bey disclosed that he and Wiles forced their way into the camper, while Wix exited through another door and saw Lucas, Johnson said.

“(Wix) saw Mr. Lucas, recognized him from being there previously, apparently realizes what’s going on and shoots either at Mr. Lucas or up in the air,” Johnson testified, going on to say that Lucas ran back to his vehicle.

Court records indicate Sumpter-Bey claimed a gun was taken from Wix’s possession after the incident, and that firearm, along with the gun used to shoot Wix, were thrown in a creek in Indiana.

Johnson testified last year that a cellphone number registered to Lucas pinged at a cell tower near Wix’s residence on the day of the shooting and a car registered to Lucas was photographed at a toll bridge spanning the Ohio River at the Kentucky-Indiana border on the morning of Wix’s death.

The detective also said Lucas was characterized as “basically the organizer” of the robbery plot and recruited Sumpter-Bey and Wiles to participate.