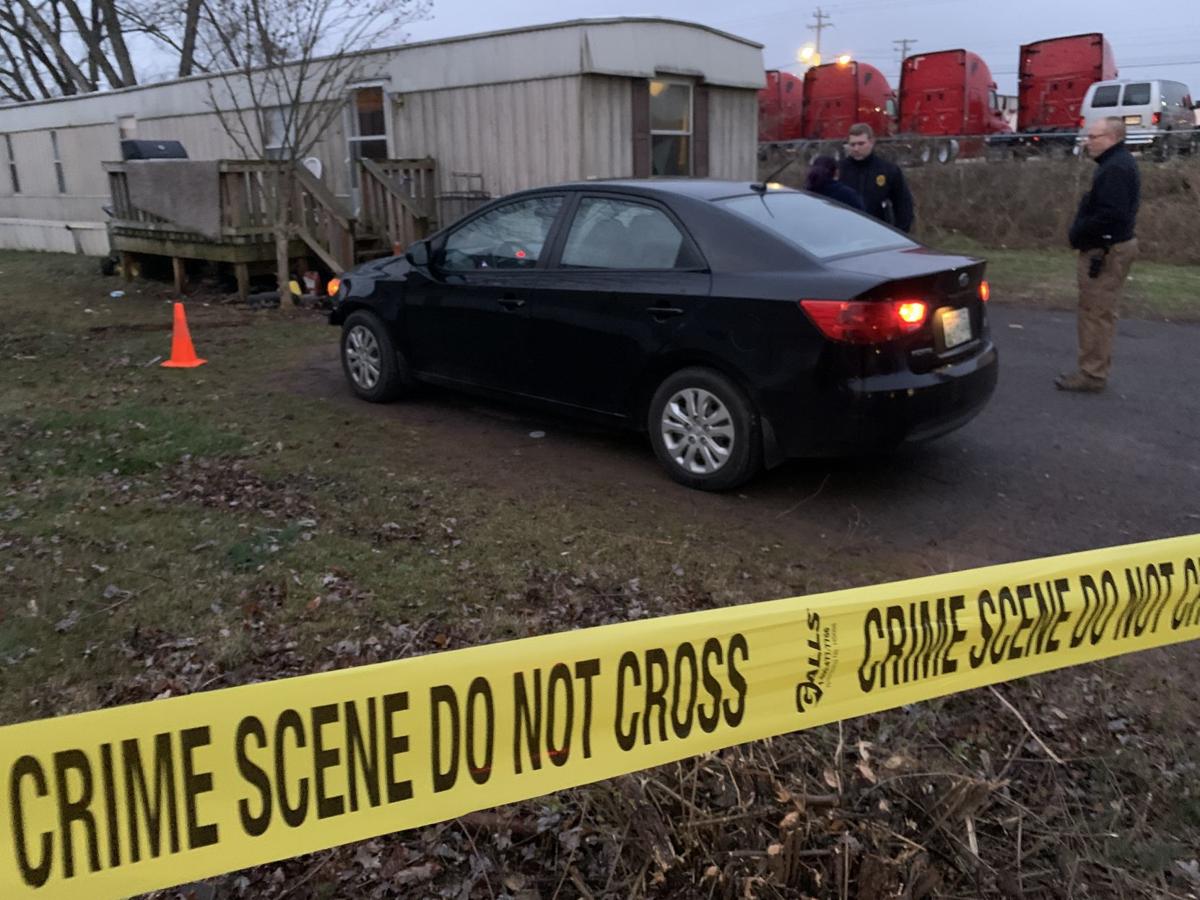 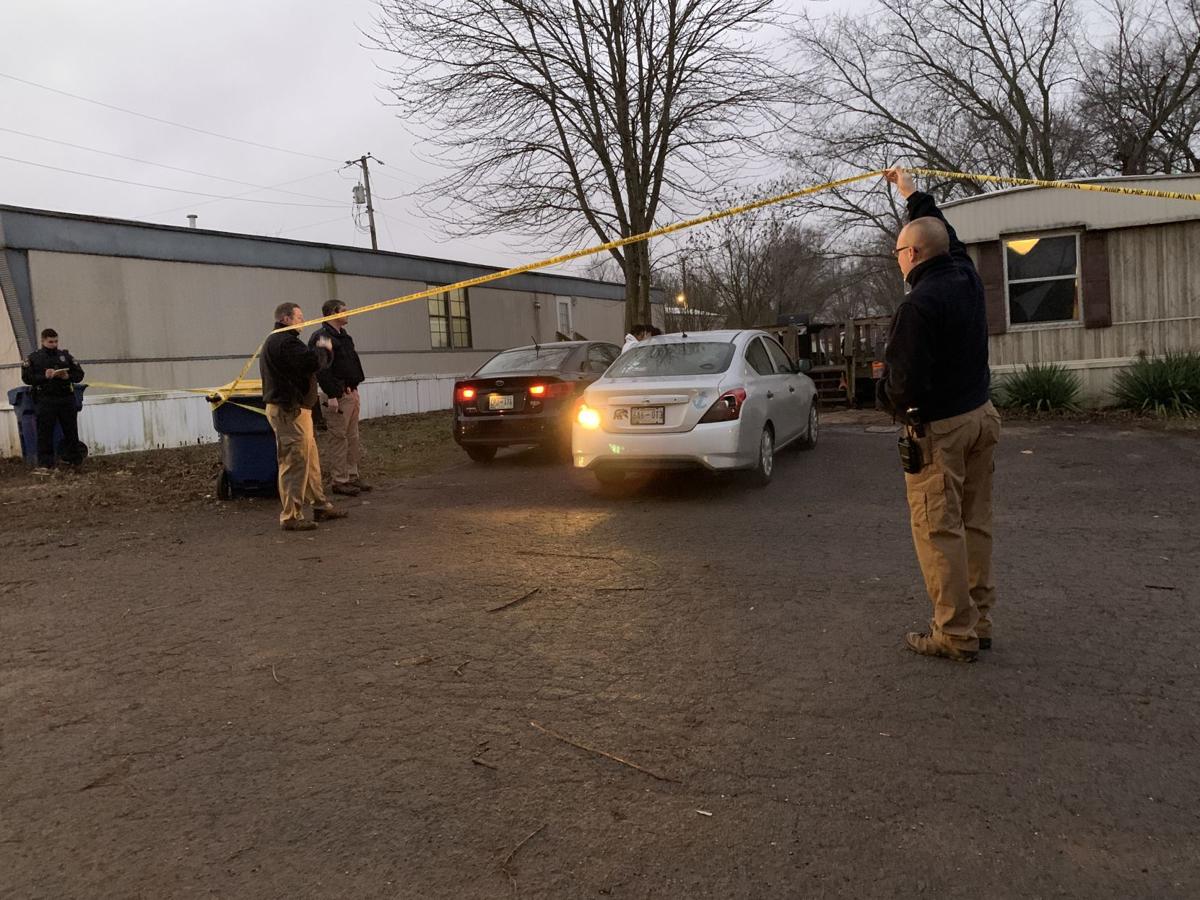 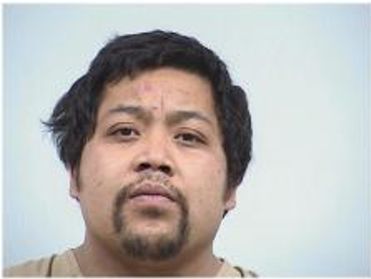 A man accused of killing his cousin early Thursday was located in Indiana later in the day and is now in custody.

Mach Sar, 35, of Elkhart, Ind., is charged with murder in the death of Somrhut Phan, 29, of Bowling Green.

Sar's arrest was announced some time after 9 p.m. Thursday by the Bowling Green Police Department in a social media post.

Phan was found dead inside the residence.

Police have not released a manner of death.

BGPD spokesman Officer Ronnie Ward said the homicide occurred inside the residence and interviews with witnesses at the scene enabled investigators to develop Sar as a suspect.

"We have no reason to believe this is anything other than an isolated incident," Ward said.

Detectives believe Sar left the scene with a woman and urged the public to look for a silver 2007 Suzuki XL7 with the Indiana license plate number 114RCN and damage to the back of the vehicle.

Within hours of arriving at the scene, an arrest warrant was issued for Sar charging him with murder.

Thursday's homicide is the second criminal death investigation in as many weeks for the BGPD.

Two people were shot and killed Jan. 24 outside O'Charley's restaurant on Scottsville Road.

Police arrested Terry Stice II, 44, of Bowling Green on two counts of attempted murder and possession of a handgun by a convicted felon. Stice is accused of firing multiple shots at an SUV that drove away from the scene.

Additional charges may be brought against Stice when the case is presented to a grand jury.

In a separate incident from Wednesday, two men were hospitalized after an apparent argument at a Rock Creek Drive apartment. One man was stabbed and located on Rock Creek Drive and the other found by police on West 13th Avenue with a gunshot wound.

Criminal charges are anticipated in that case.

A witness to a deadly stabbing at Wheel Mobile Home Park told police the suspect claimed to have stabbed Somrhut Phan more than 30 times, acco…