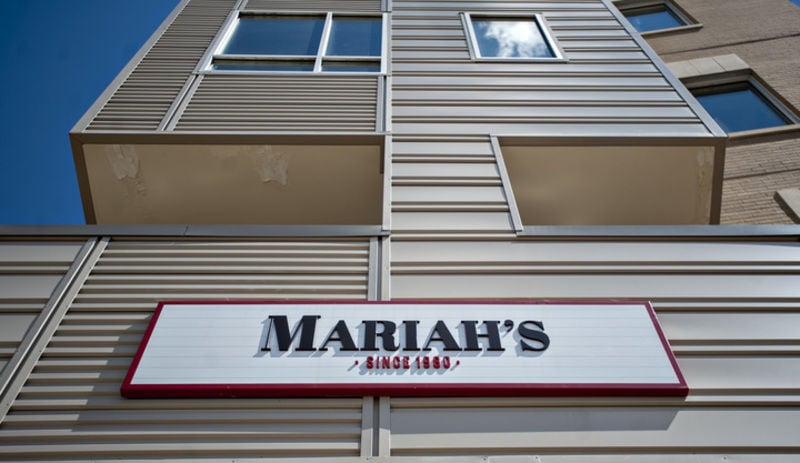 Mariah's is slated to reopen Aug. 25, and 6-4-3 sports bar will reopen with a new general manager, with a date still to be determined. (Miranda Pederson/photo@bgdailynews.com) 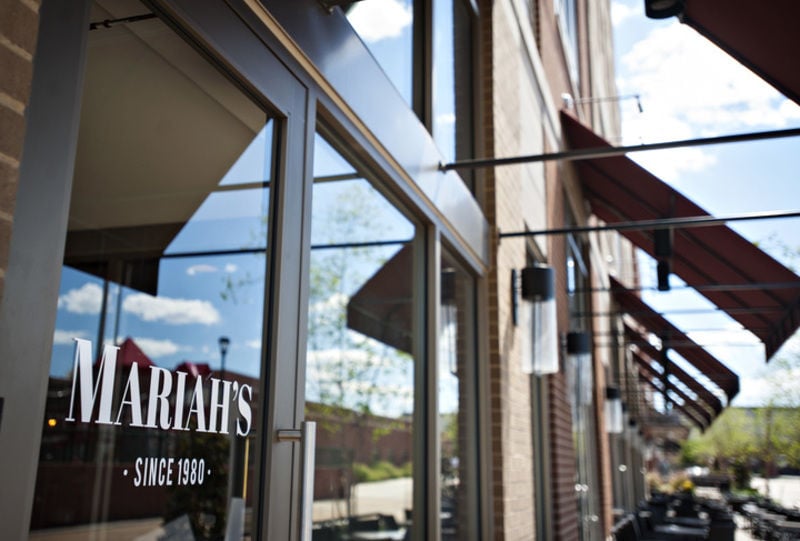 Mariah's is slated to reopen Aug. 25, and 6-4-3 sports bar will reopen with a new general manager, with a date still to be determined. (Miranda Pederson/photo@bgdailynews.com)

“Is Mariah’s open?” has been one of the perpetual questions heard around Bowling Green the past few months. The answer soon will be yes.

The popular eatery is slated to reopen Aug. 25, and 6-4-3 sports bar is scheduled to open around that time.

“I hibernated for five or six months knowing I’d be bombarded” with questions about the restaurant’s status, Mariah’s General Manager Jodi Fleming said. “It’s so exciting to be able to give a final date.”

Mariah’s and 6-4-3 closed in March after a series of legal issues arose regarding the development of the parking garage wrap, known as Hitcents Park Plaza on Eighth Avenue, where the businesses are located. Contractors filed liens against developer Mills Family Realty in February, and the city and county are working on agreements to have Bowling Green Hot Rods owner Jerry Katzoff take over as the wrap’s developer. Katzoff, a New York-based restauranteur and developer, has been working to reopen the eateries as part of a separate deal.

After receiving state liquor licenses Tuesday, all that’s left to do before the businesses open is finish decorating and hire more staff.

Mariah’s and 6-4-3 normally have 150 to 175 employees between them, and Fleming said Wednesday they still have about 40 vacancies. Some final touches on the decor are also underway.

“We’re giving it a fresh look,” she said of Mariah’s. “It looked institutional before – too much like a chain restaurant.”

The menu is also being reworked, but Fleming reassures Mariah’s fans that “all the favorites will be back.”

New features of the menu will be items such as fried macaroni and cheese balls, bone-in pork chops, Bird Dog bourbon barbecue sauce, a new burger menu and desserts by Chaney’s Dairy Barn.

“The weekend brunch menu has been changed entirely,” Fleming said.

On the other end of the development from Mariah’s, 6-4-3 will open with a new general manager and some new decor on a date to be determined, Fleming said. Between the businesses, a new use has been found for the space once occupied by three fast-casual restaurants. An announcement regarding what will be in that space will be made soon, she said.

Fleming said about “98 percent” of Mariah’s kitchen staff is returning, as is assistant manager Payton Fisher. Fisher said she took a part-time job after the closing in March but was “just waiting for Mariah’s to reopen.”

She was also inundated with questions about Mariah’s status.

“Even when I went home to Horse Cave, people would ask me about it,” she said.

Should Have renamed it. The stench will still be there. And the same management, the service sucked before the troubls and that sets squarely on management,[scared]