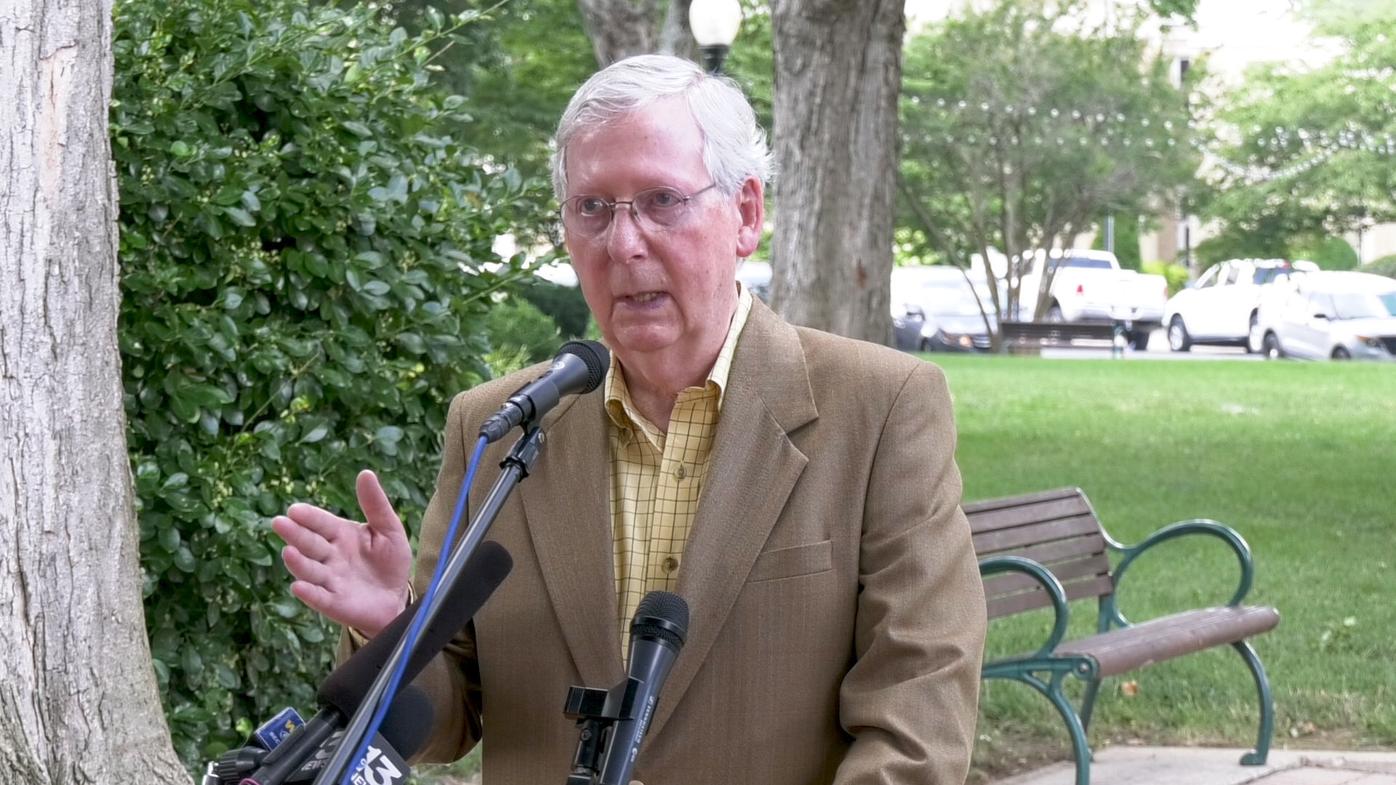 U.S. Sen. Mitch McConnell, R-Ky., speaks to a crowd during a news conference outside the Simpson County Courthouse on Tuesday. 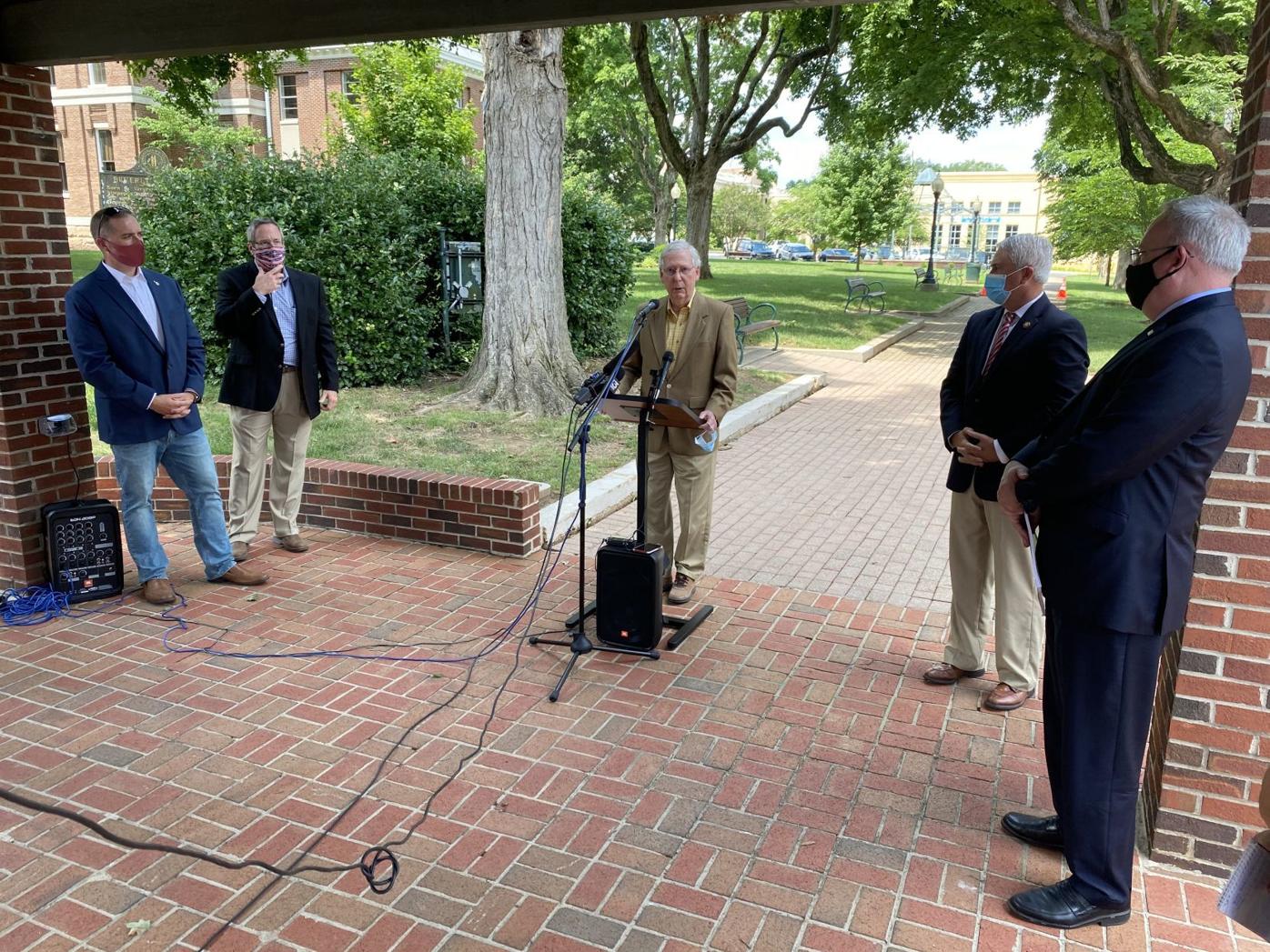 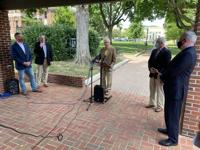 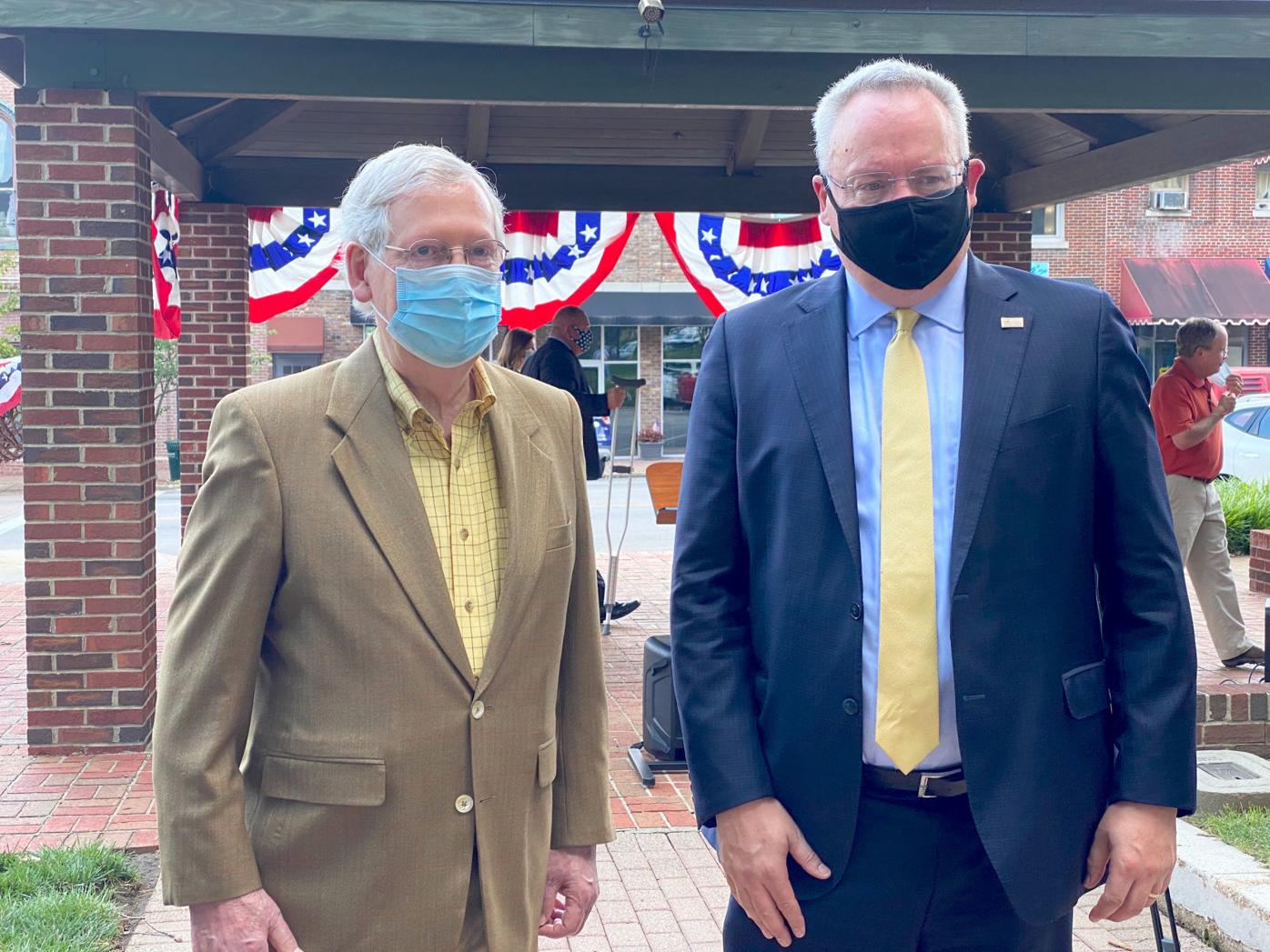 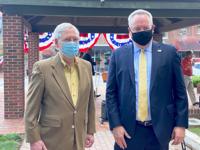 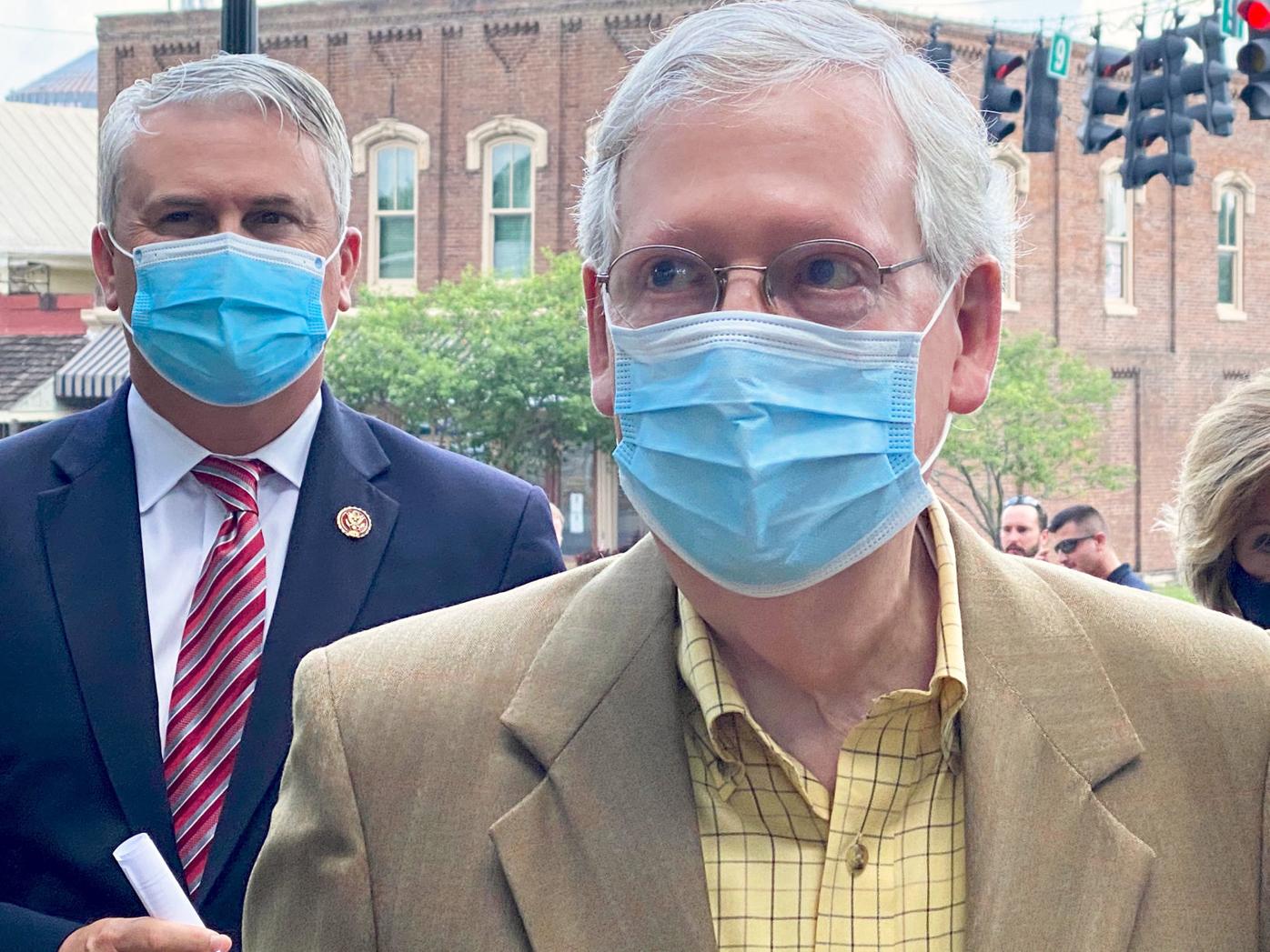 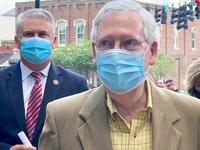 U.S. Sen. Mitch McConnell, R-Ky., speaks to a crowd during a news conference outside the Simpson County Courthouse on Tuesday.

FRANKLIN – U.S. Sen. Mitch McConnell, R-Ky., said Tuesday that he had no involvement in awarding at least $350,000 in Paycheck Protection Program money to a company owned by his in-laws.

“Neither my wife nor I have anything to do with that business, and (we) didn’t know anything about it,” he said Tuesday during a news conference in Franklin.

Foremost Group, a shipping company run by the family of McConnell’s wife, Transportation Secretary Elaine Chao, received the loan, which reportedly ranged between $350,000 and $1 million and allowed the company to maintain 20 jobs, according to data released Monday by the U.S. Small Business Administration.

The New York-based company was created in 1964 by Chao’s parents and is currently operated by her father and sister, according to the company website.

At least $520 billion in PPP loans have reportedly been approved for about 5 million businesses facing hardship because of the coronavirus pandemic. The funds are part of the Coronavirus Aid, Relief and Economic Security Relief Act that President Donald Trump signed in March.

The data release came following Democrats’ criticism over Treasury Secretary Steven Mnuchin’s comments that companies and their loan amounts wouldn’t be disclosed because it is “proprietary information.” The Treasury and SBA opted Monday to reveal the names of businesses approved for loans of $150,000 or more.

The data was organized into loan levels rather than exact amounts.

McConnell was asked if he believes the other 80-plus percent of companies approved for loans that were not listed in Monday’s data should be revealed. The average loan size is about $100,000, according to a news release from Mnuchin, and 27 percent of the funds were allocated to “low- and moderate-income communities.”

“I won’t defend the Treasury’s decision on what to disclose or what not to,” McConnell said. “I don’t personally have any problem with disclosing them all, but I think an awful lot of the loans were very small.”

The Associated Press and other news outlets have filed a lawsuit against the government to reveal the names of the unlisted beneficiaries.

Other companies tied to lawmakers were also approved for loans, including businesses owned by the families of House Speaker Nancy Pelosi, D-Calif.; Republican West Virginia Gov. Jim Justice and Republican New Hampshire Gov. Chris Sununu, according to the AP. Celebrity Kanye West and restaurant chains including TGI Friday’s and PF Chang’s China Bistro were also on the list.

“I think it is extremely important to get back in school,” McConnell said. “We can’t have a normal country without kids back in school.”

He also said Phase IV of the CARES Act will likely be developed in the next few weeks and will focus on liability protection, schools and jobs.

Asked about the importance of wearing masks, he said “it’s the single most important thing we can do, and also be aware of social distancing” until there is a vaccine.

In regard to recent criticism of some police, McConnell received a round of applause when he said “this nonsense about defunding the police is certainly not helpful.”

“I cannot think of anything more absurd in the wake of the rise in violent crime in the cities than defunding the police,” he said. “Is every law enforcement officer perfect? No. We saw that in many outlets, we understand that. But to condemn the folks who protect the rest of us is completely outrageous.”

In recent weeks, police- involved shooting deaths of Black Americans have sparked protests around the globe and prompted Congress to create legislation related to police accountability and reform.

McConnell said a bill proposed last week by three Democratic senators that would end qualified immunity for police officers will not pass the Senate.

“Would you want to be a police officer if, as a result of breaking up a fight, you get in a lawsuit? I don’t think so,” he said. “There are two ways to react to that – one is don’t sign up to be a police officer in the first place, or No. 2, don’t get out of your car. And the last thing we need is law enforcement people who are so skittish about interacting with people that they don’t even get out of their car.”

The HIDTA initiative provides federal funding to combat drug production and trafficking. McConnell said the counties are two of 15 total added to the program this year. He noted its importance by citing a 25 percent spike in fatal overdoses nationwide during the first quarter of 2020.

VIDEO: McConnell says he was unaware of PPP loan for company owned by in-laws

If you believe Mitch didn't know his wife's family got money that was supposed to be for small companies .I have a bridge I would like to sell you.