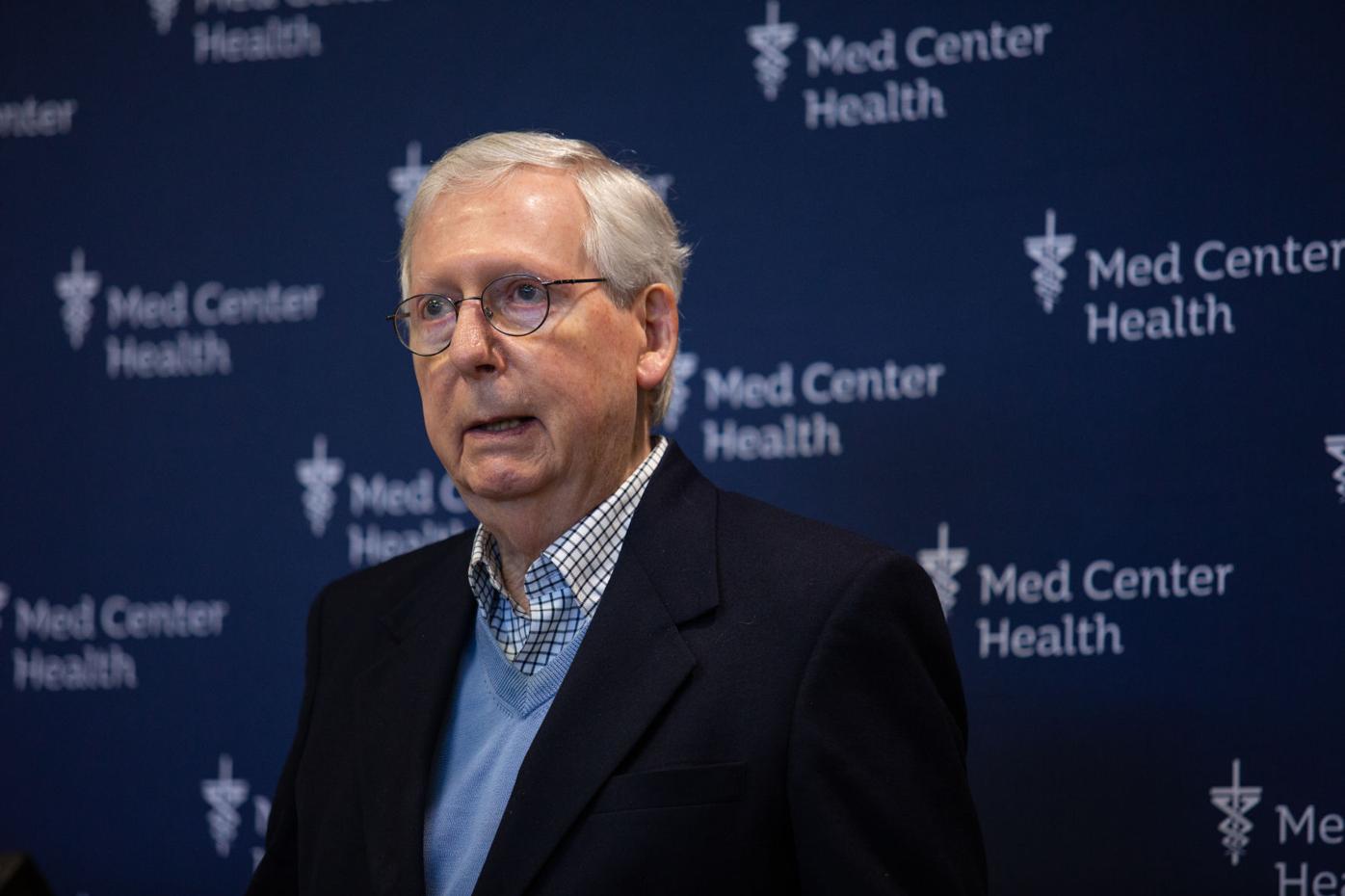 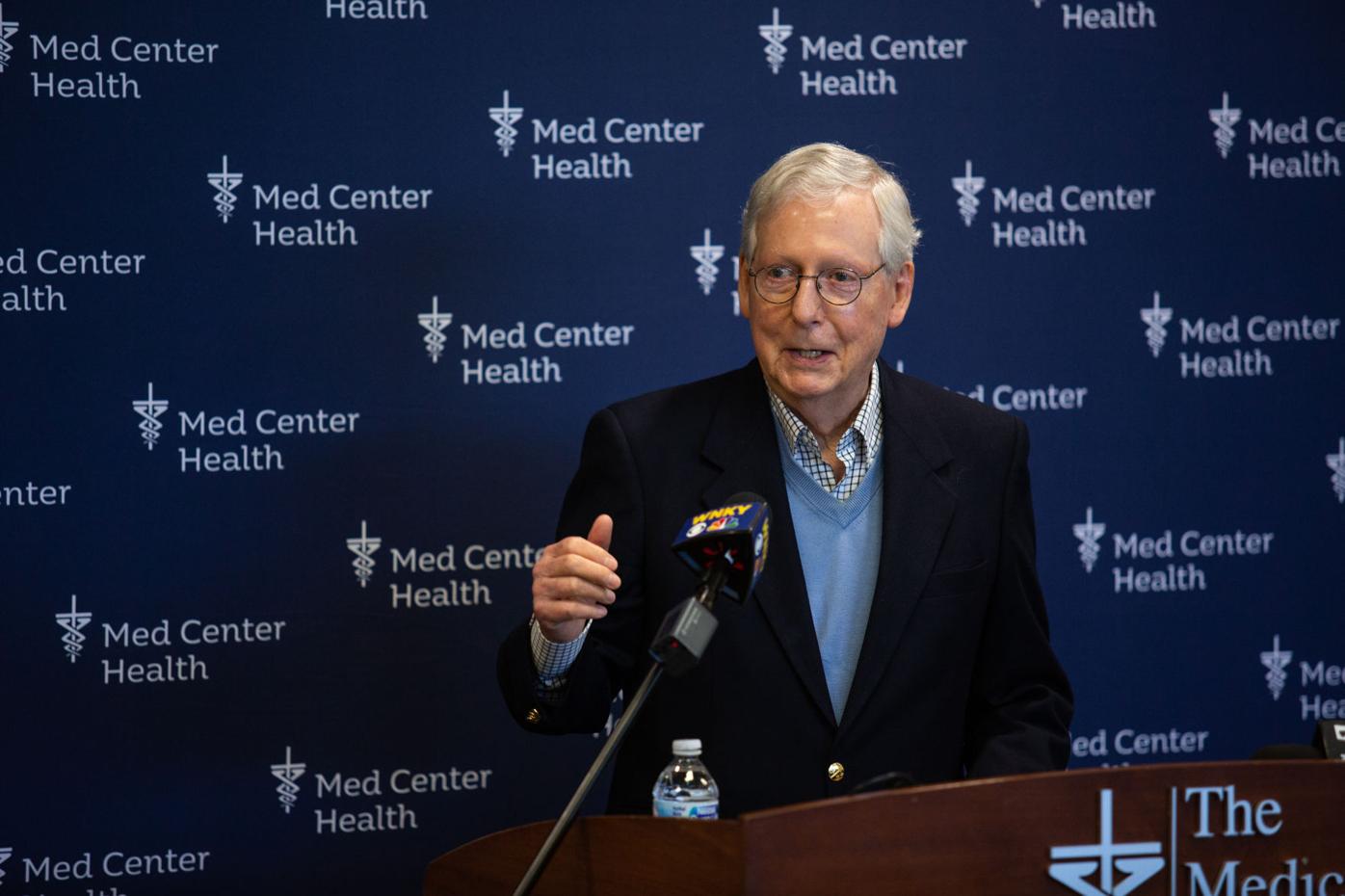 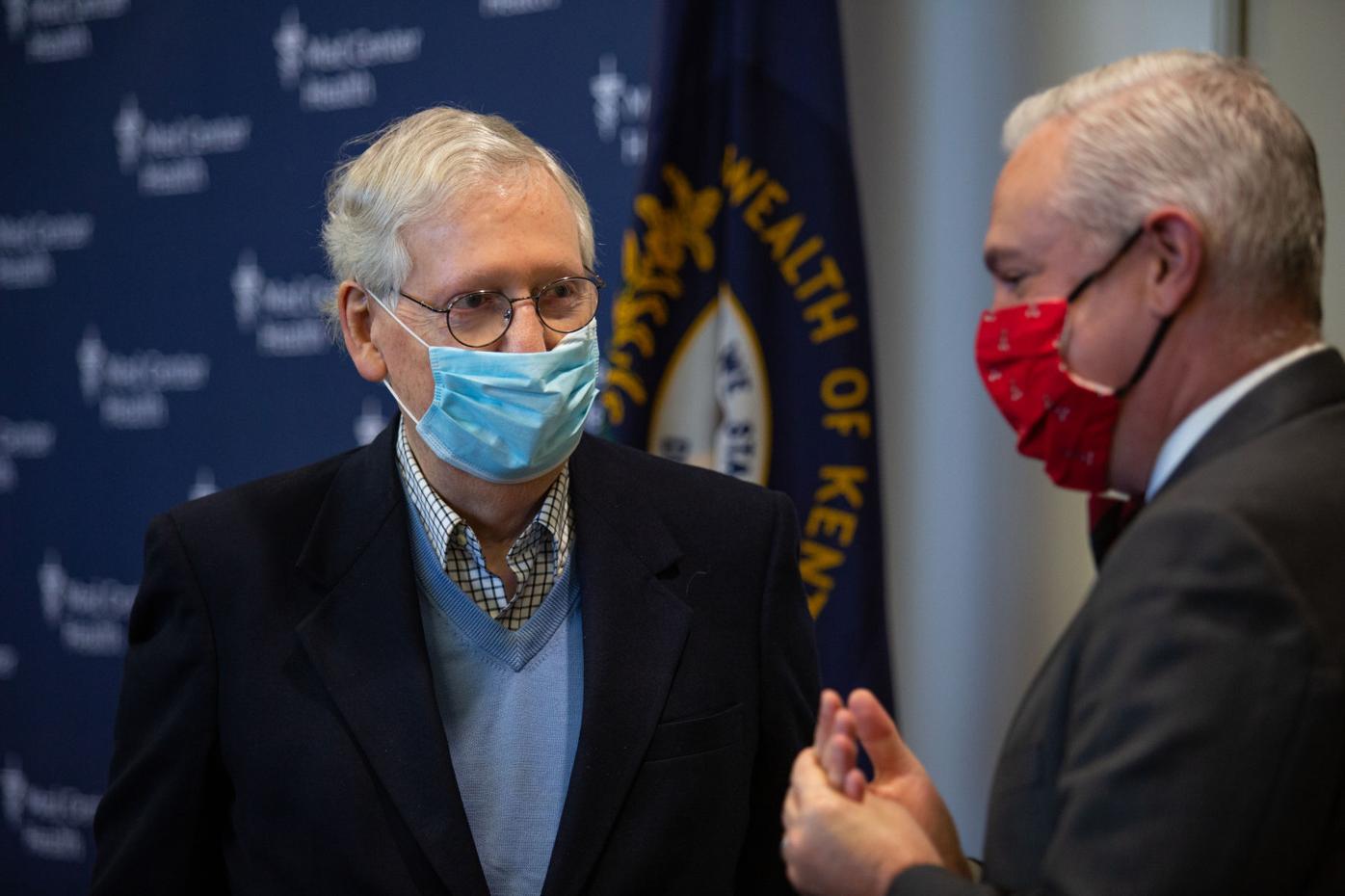 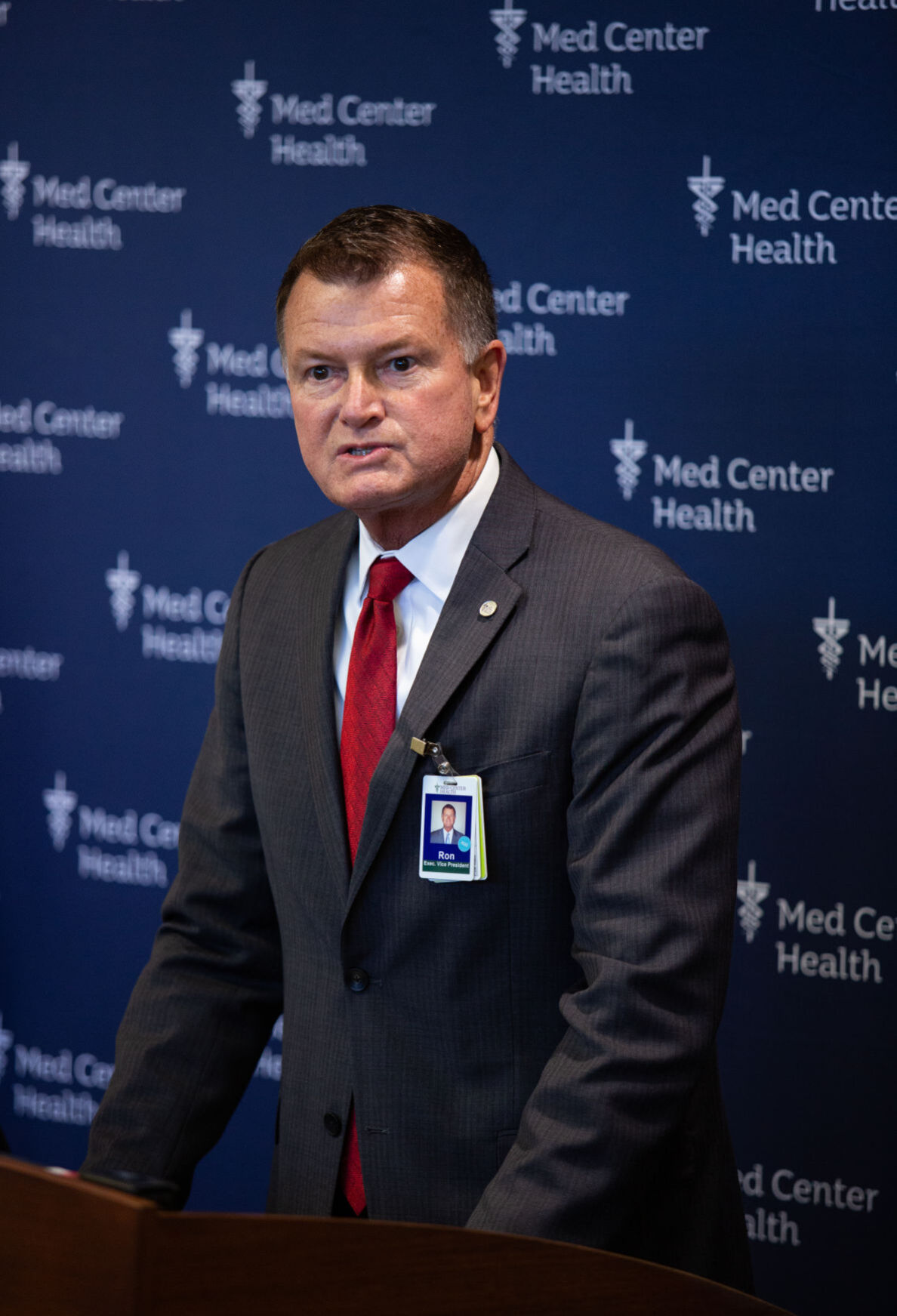 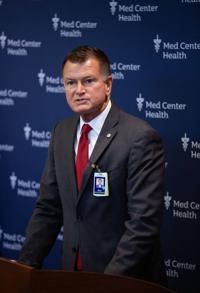 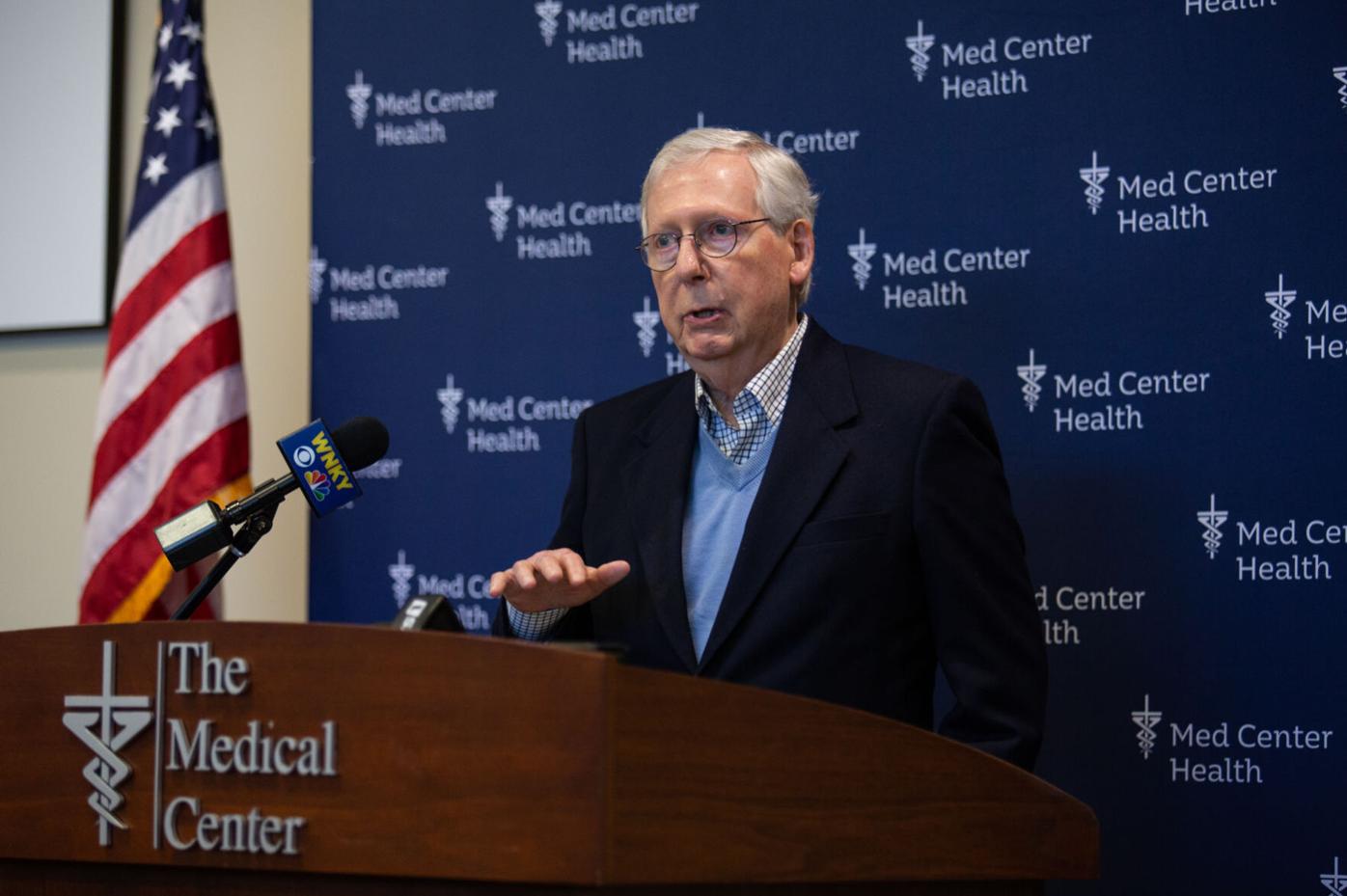 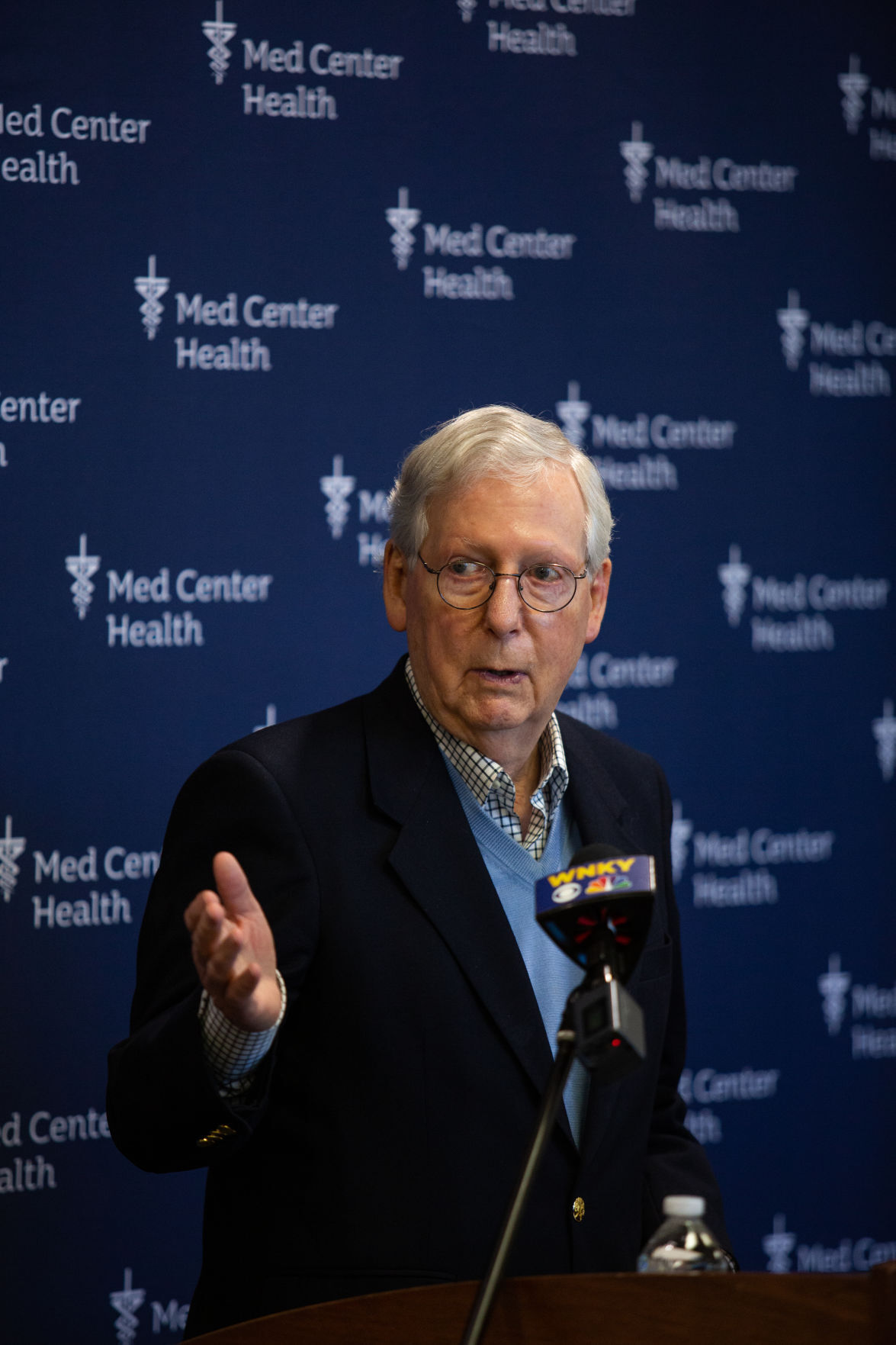 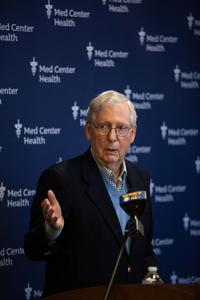 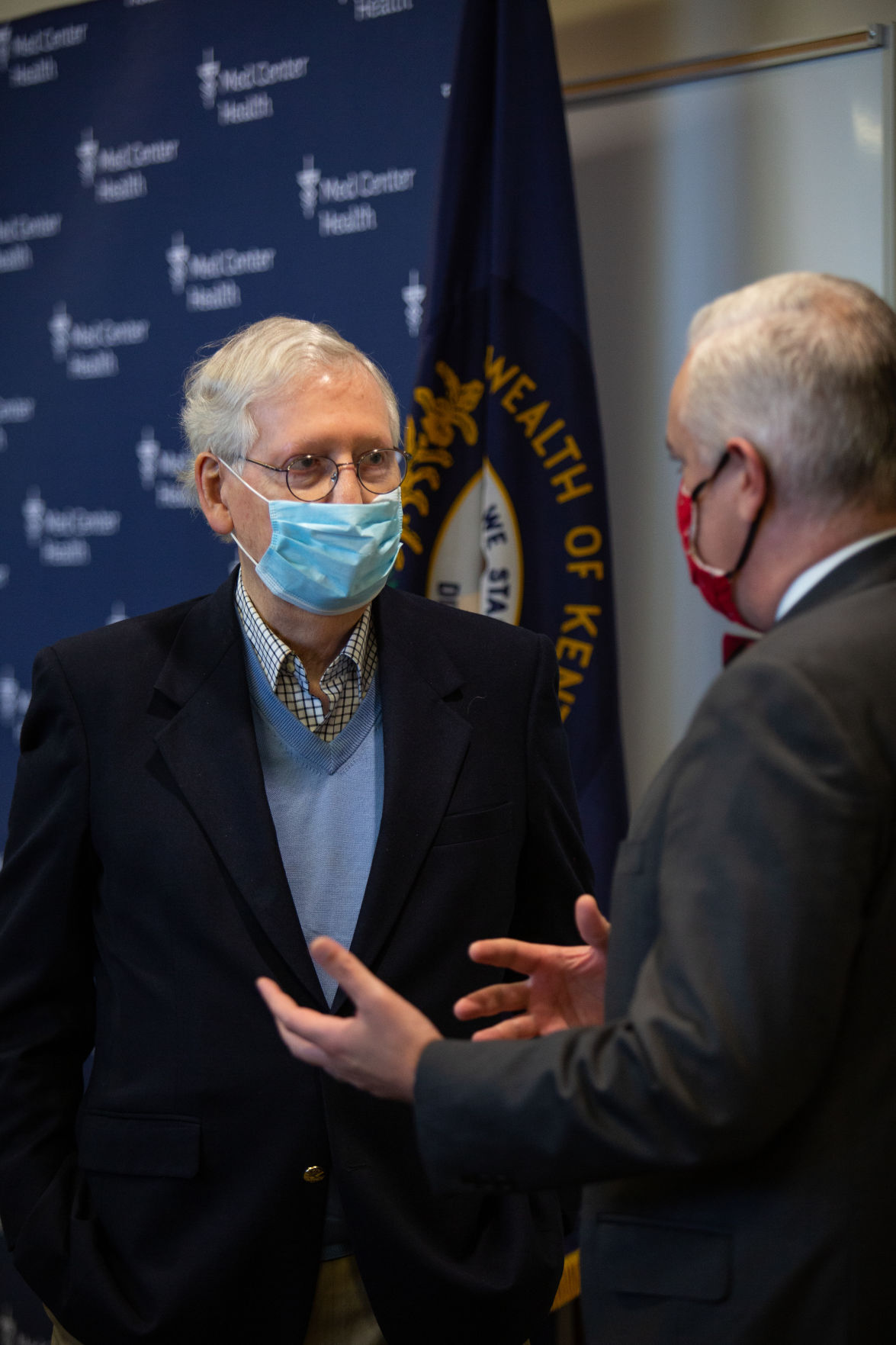 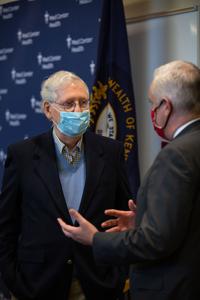 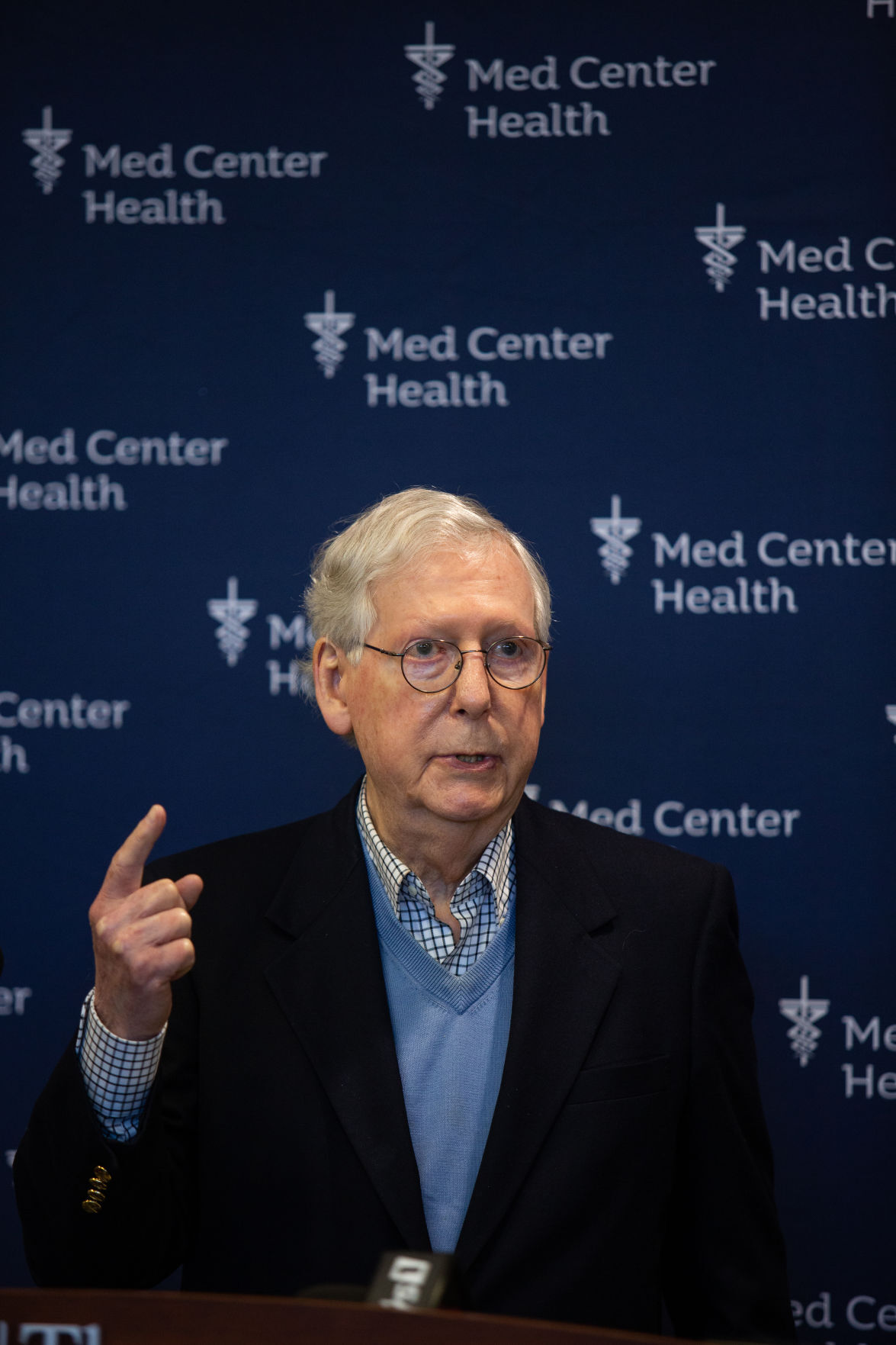 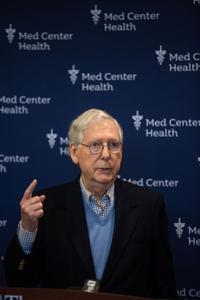 During a news conference at The Medical Center-WKU Health Sciences Complex, McConnell spoke about the importance of getting the vaccine.

“I’m here today because it’s time to start emphasizing the importance of getting the vaccine,” he said. “I read the other day that one of the segments of our population that was reluctant to get the vaccine was Republican men. I’m a Republican man, and I took my vaccine as soon as I was eligible. And I certainly encourage everybody to do it. It’s been extraordinarily successful.”

McConnell called the different vaccines that are currently available huge achievements, as he noted that no vaccine has ever been produced this quickly.

“I’ve learned that the flu vaccine is only 50% effective, and they encourage everyone to get that,” McConnell said. “These vaccines – two of them are over 90% effective, and one of them is over 70% effective. It’s a modern medical miracle by any objective measure.”

McConnell has visited more than 30 Kentucky health care facilities since last May to thank health care workers and to discuss the $13 billion impact of the 2020 Coronavirus Aid, Relief, and Economic Security Act in Kentucky.

During the news conference, Med Center Health Executive Vice President Ron Sowell said McConnell led the charge to pass the CARES Act, which provided more than $40 million to the hospital.

“We are honored that he has taken time to visit Med Center Health’s vaccination operation here in Bowling Green, where today we will top 55,000 doses of vaccination administered on this campus,” Sowell said.

McConnell also referenced the urgency he and other lawmakers faced when passing the CARES Act.

“We knew we had to act and act quickly,” McConnell said. “We ended up in the middle of a presidential campaign coming together in an almost totally bipartisan way to pass five different bills. The CARES Act – the biggest of the bills – passed without any opposition in the Senate.”

“Where we are now is the new administration recommended another $2 trillion at a time where I and, in the end, all members of my party felt that it was an overreaction to where we were today,” McConnell said. “I do think we have reached a point here where we need to accept the fact that things are, in fact, getting better.”

McConnell said he would support another package if it contained more “targeted relief.” He said only 1% of the Biden-signed plan was for vaccines, and another 9% went toward health care.

“A number of my members went down to the new president shortly after he was sworn in, and they expressed the view that most of us in my party felt that about $500 or $600 billion was appropriate for where we found ourselves today,” McConnell said. “With all due respect, the president basically listened, and that was it.”

“We agree on many things – we don’t agree on that,” McConnell said.

“It allowed us to be able to keep our doors open,” Joyce said. “It allowed us to not have to lay off people. It allowed us to continue to add to the services that we had. Then, we have been able to use that money to help some of the vaccine clinic here. It’s been hugely important to our business.”

Joyce said the clinic is routinely administering 900 to 950 doses of COVID-19 vaccine each day.