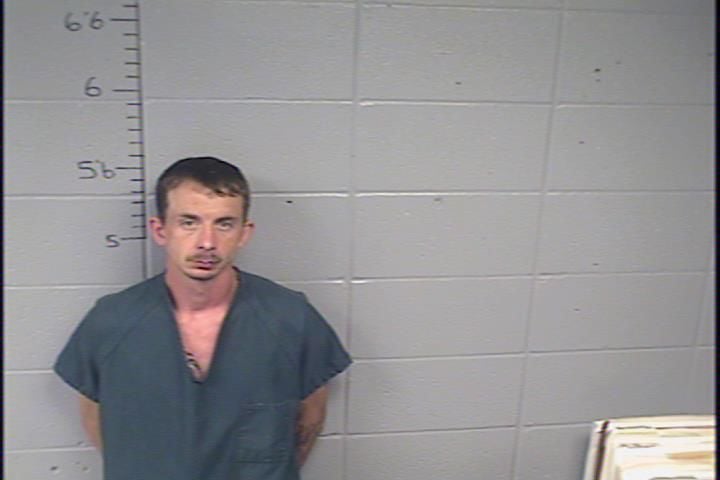 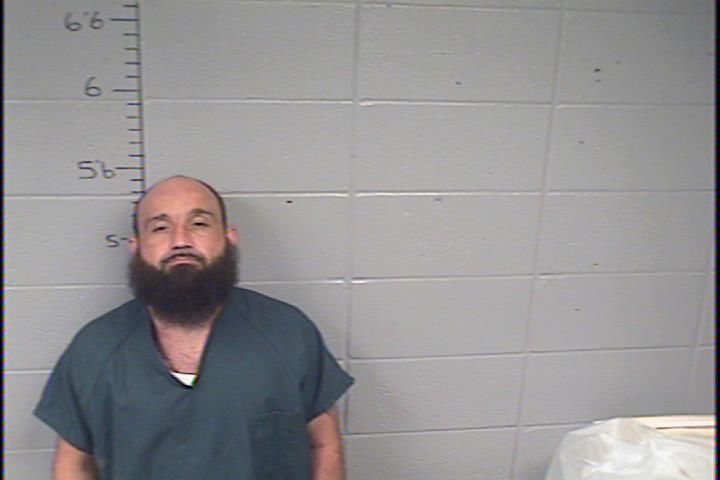 The Butler County Sheriff's Office arrested Earl Dotson, 37, and Dennis Bandy, 32, both of Morgantown, after they found an active meth lab the back of a car.

Two men were arrested Tuesday in Butler County after law enforcement found an apparent active methamphetamine lab in a car.

The Butler County Sheriff’s Office received a trespassing complaint about 1:43 a.m. Tuesday, in the 5400 block of Southhill Union Road.

Police made contact with Earl Wayne Dotson, 37, of Morgantown, who had a marijuana joint in his mouth, according to an arrest citation.

Law enforcement then found an active meth lab in the rear of a vehicle in which Dotson was seated. The vehicle belonged to Dennis Bandy, 32, of Morgantown, who is identified in an arrest citation as Dotson’s brother.

Bandy arrived at the scene during the investigation and reportedly attempted to flee after seeing law enforcement, but was stopped.

Bandy was arrested on suspicion of assisting in the making and sale of meth, and he was found to have a small bag of meth in the crotch of his pants, according to an arrest citation.

Bandy and Dotson were each arrested on charges of manufacturing methamphetamine (second or greater offense), first-degree trafficking in a controlled substance (greater than two grams, meth) and possession of drug paraphernalia.

Dotson was also charged with third-degree criminal trespassing while Bandy was charged additionally with tampering with physical evidence.

They both remain in Butler County Jail.