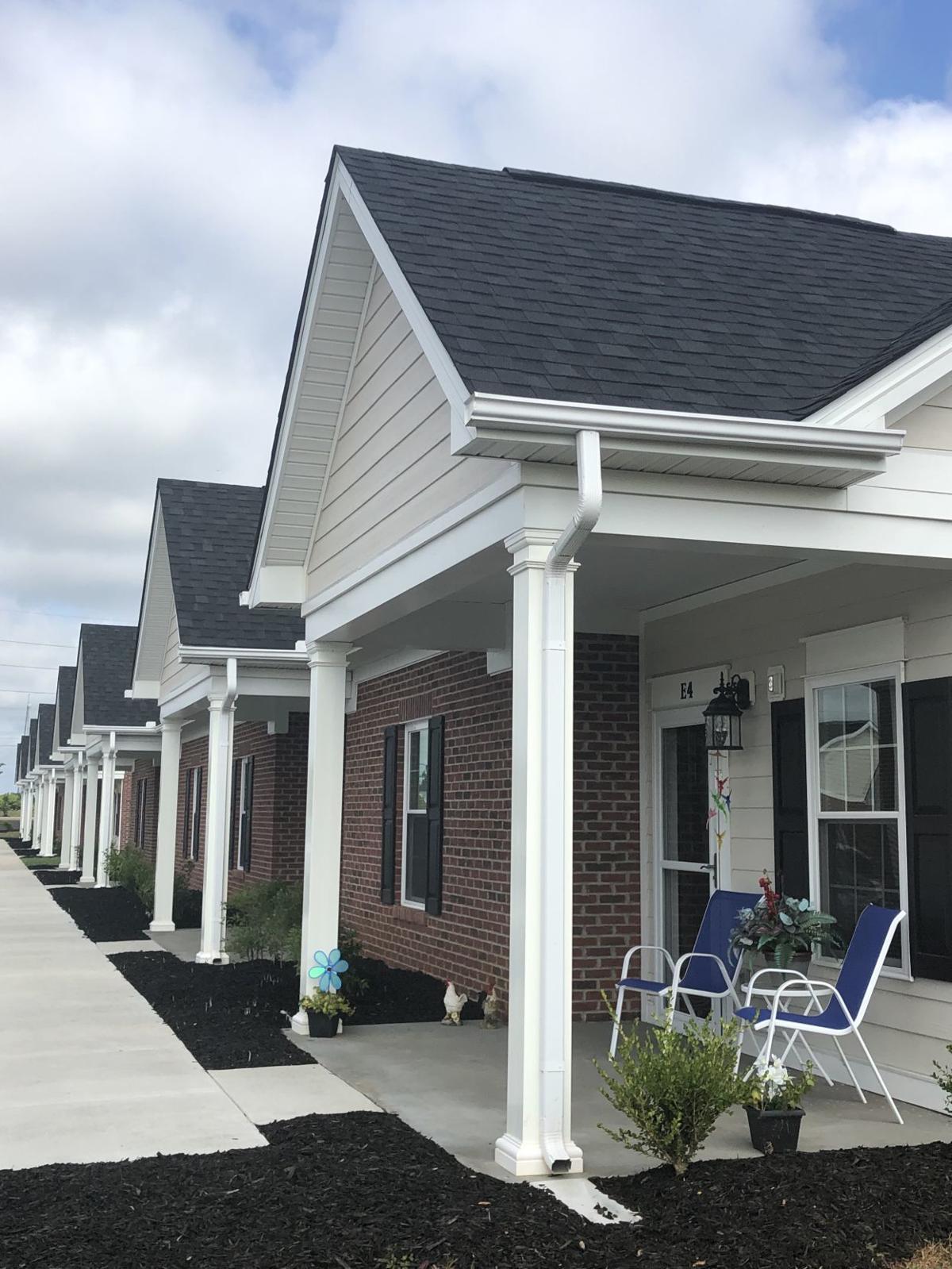 The Housing Authority of Bowling Green’s Fort Webb Manor is a collection of affordable housing units designed for elderly citizens. It is located off Double Springs Road near the Bowling Green Country Club. 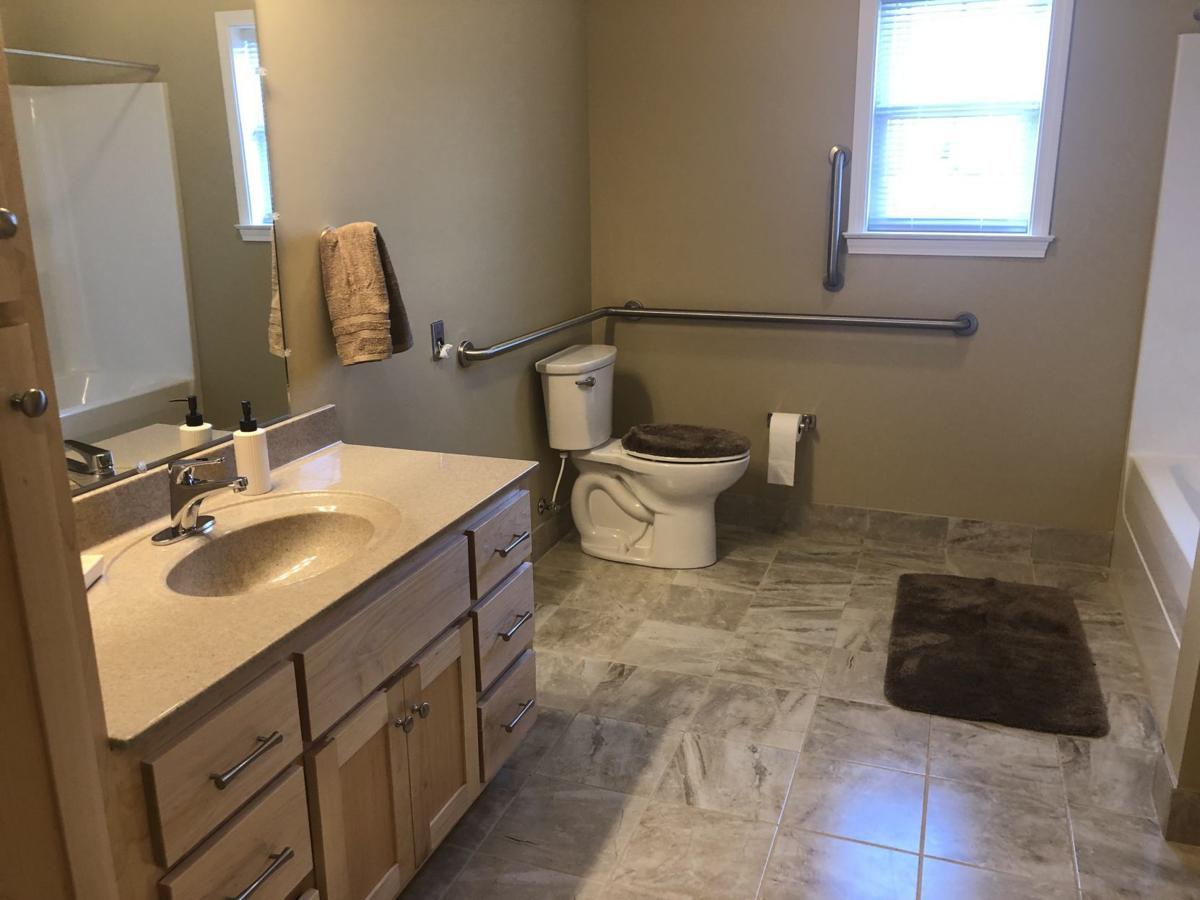 The Housing Authority of Bowling Green’s Fort Webb Manor is a collection of affordable housing units designed for elderly citizens. It is located off Double Springs Road near the Bowling Green Country Club.

The Housing Authority of Bowling Green and several of its partners unveiled 20 new affordable housing units in Fort Webb Manor, a growing collection of duplexes and fourplexes designed for elderly people in Warren County.

“We’re so blessed to go home to a house we can afford,” Abraham Williams, executive director of the Housing Authority in Bowling Green, said to a small crowd of local leaders and project backers during a ribbon-cutting ceremony Wednesday. “We have to start looking at people paying 50 percent of their paycheck to housing.”

In Kentucky, the average wage needed to rent is $13.34, which translates to about $694 per month, and $14.84 for a two-bedroom household. The minimum wage worker earns $7.25 an hour and $377 per month, so to afford a one-bedroom apartment at minimum wage, a person would need to work 65 hours per week, according to the National Low Income Housing Coalition’s latest “Out of Reach” report.

Both Warren County and the city of Bowling Green exceed the state average for the number of renters and monthly rental costs.

The $2.7 million Fort Webb Manor development covers 2.4 acres off Double Springs Road and sits adjacent to a cornfield and a small wooded area that will be cleared for further development of affordable housing, according to Katie Miller, special projects director at the housing authority.

“Nearly 20 years ago, this tract of land that we stand upon today was acquired by the housing authority,” said Brad Howard, chairman for Live the Dream Development, a nonprofit that sprouted from the housing authority to address housing instability in the community and the official facility owner. “Back in 2011, it began with the completion of 36 one-bedroom units, and you can see how well they’ve held up over the past nine years.”

“I’m confident that the ongoing rental assistance will assist seniors 55 and older,” said Peter Jackson, the newest HUD field office director for Kentucky. “But it’s the beautiful projects like Fort Webb that magnifies that assistance for seniors into both a cozy home and a sense of community.”

Michael Wells, an architect in Owensboro, designed the development to comply with accessibility standards and building requirements for elderly citizens.

As ceremony attendees toured the homes Wednesday, the company line seemed to be “wow, this is so nice.”

“We’re all very proud to be here,” Warren County Judge-Executive Mike Buchanon said. “Affordable housing is something we take for granted. You can’t drive any direction without seeing new housing going up … but you see so few of them that are affordable to people in our community.”

Buchanon acknowledged that units marketed as affordable housing are often unclean and substandard. But that’s not the case with the new facility.

“It’s not just something that keeps the rain off their heads, but something they can take pride in,” he said.