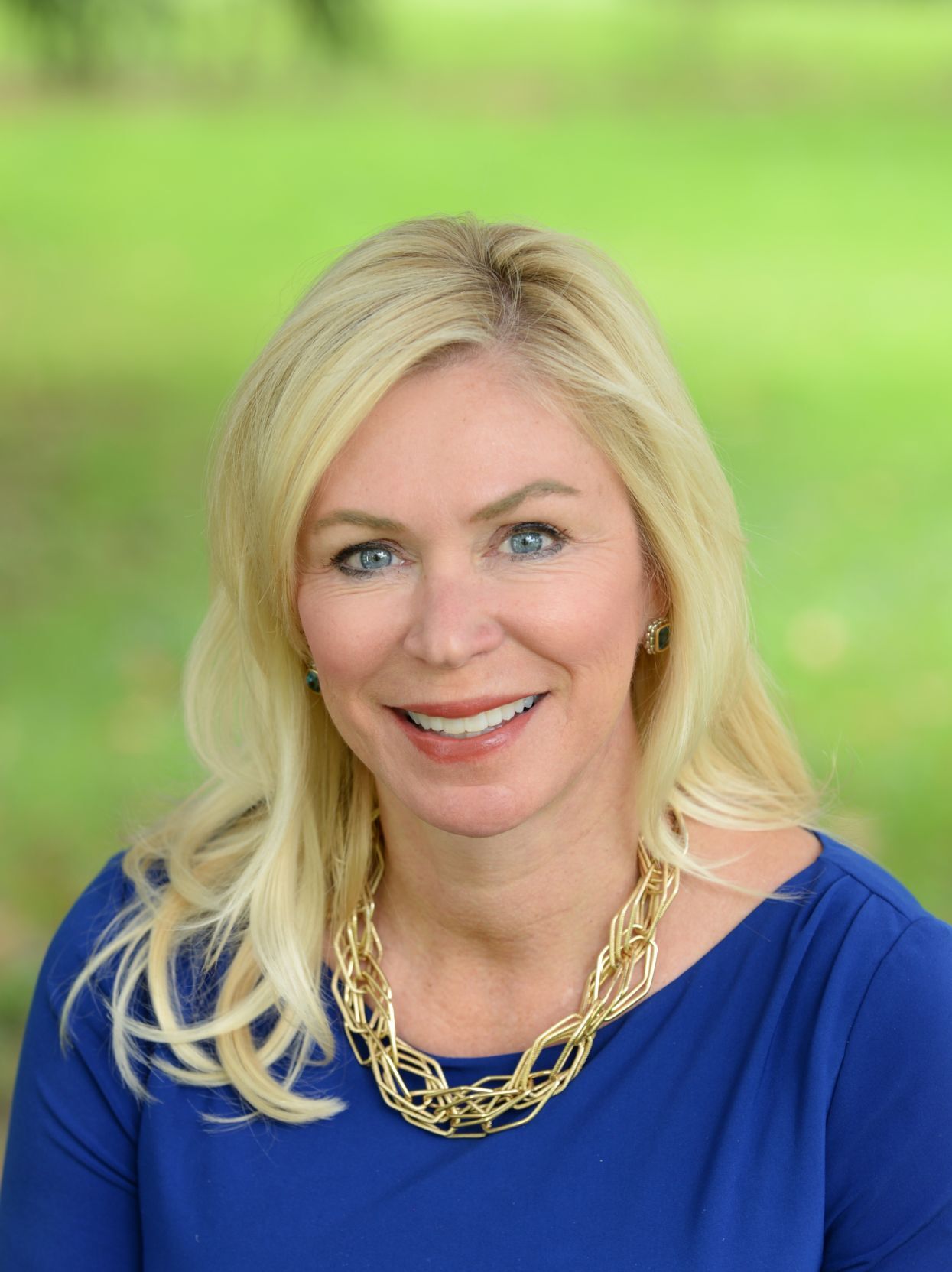 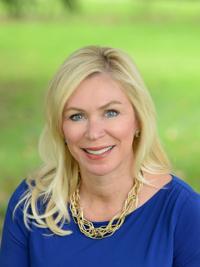 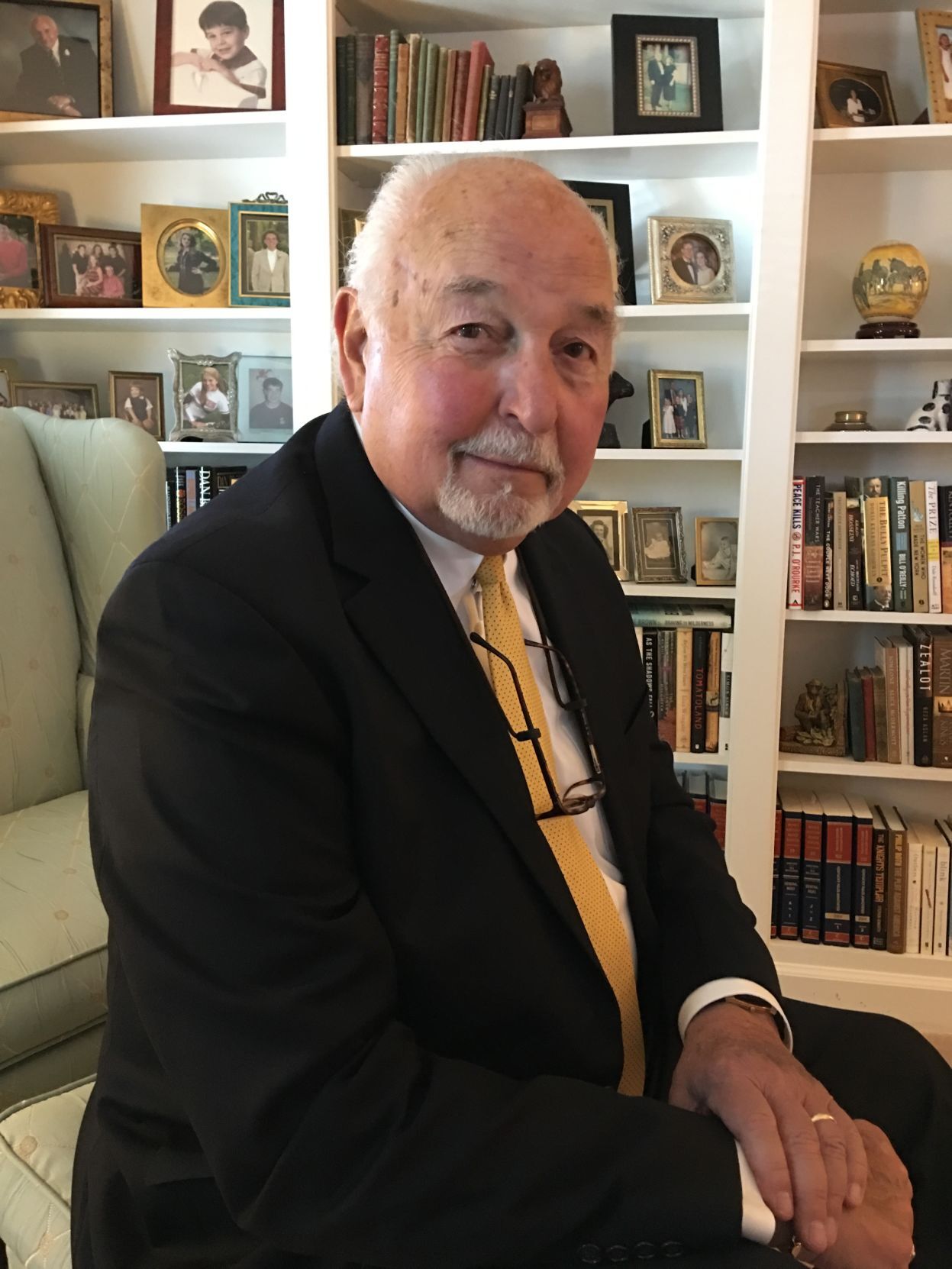 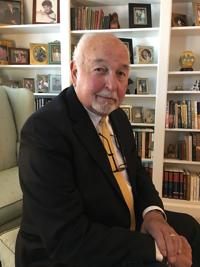 Western Kentucky University’s Board of Regents has two new members – Jan Michele West and Wilton Currie Milliken – both of whom are WKU graduates and attorneys recently appointed by Gov. Andy Beshear.

West, of Louisville, replaces David Porter of Lexington and will serve through June 30, 2026, according to the university, which announced the appointments Sept. 4.

Milliken, a local attorney, replaces Sheldon McKinney of Wallingford, and his term runs through June 30, 2025. McKinney was appointed to the board in November 2019 by then-Gov. Matt Bevin, but that appointment was ultimately not confirmed by the state Senate, leaving an open seat for Beshear to fill.

With West and Milliken’s recent appointments, there is now an even split among the board’s gubernatorial appointees. Four are Democrats and four are Republicans, according to a breakdown of political party affiliation obtained by the Daily News.

As WKU graduates, Milliken and West boast close ties to the university, with Milliken’s dating back to at least his mother’s generation. As an aspiring educator, Milliken’s mother attended the forerunner of WKU in the early half of the 20th century when it was known as a teacher training institution.

“The education system was totally different back then,” Milliken said in an interview with the Daily News. “A lot of schools were one-room schools where they taught first through the eighth grade, and you could go to Western for like a semester and get a teaching certificate.”

The tradition continued after World War II when both of Milliken’s brothers attended WKU, and then later, his sister.

“I have two granddaughters that are up there right now,” Milliken said. “One is in graduate school and one is a freshman. So I feel a real connection to Western and always have.”

As a history major and economics minor, Milliken graduated from WKU in 1961. He’s remained active as a member of the WKU Alumni Association and the Hilltopper Athletic Foundation and is a board member at HOTEL INC, according to a university news release.

When West looks back on her experience attending WKU as an undergrad between 1983 and 1987, she recalls relishing every minute of it.

“I just really loved every minute of it. I loved the academic side of it, as well as the social side of it,” said West, recalling memories with her friends and her experience as a member of WKU’s Chi Omega sorority chapter.

“We did a lot of crazy, fun things,” West said of her friend group.

“I remember going to Krispy Kreme at midnight to get that half-price doughnut,” she said with a laugh.

Her experience as a broadcast major and a political science minor equipped her with the skills she needed to complete law school and launch in her legal career, which spans 30 years, she said.

Currently an attorney with Goldberg Simpson in Prospect, West is a member of the Louisville Bar Association and on the boards of directors at Girl Scouts of Kentuckiana, Louisville Zoo Foundation and ClearPath Mutual, according to a university news release.

The WKU board will next meet Oct. 23 for committee business. Both new board members are scheduled to be officially sworn in during that meeting.