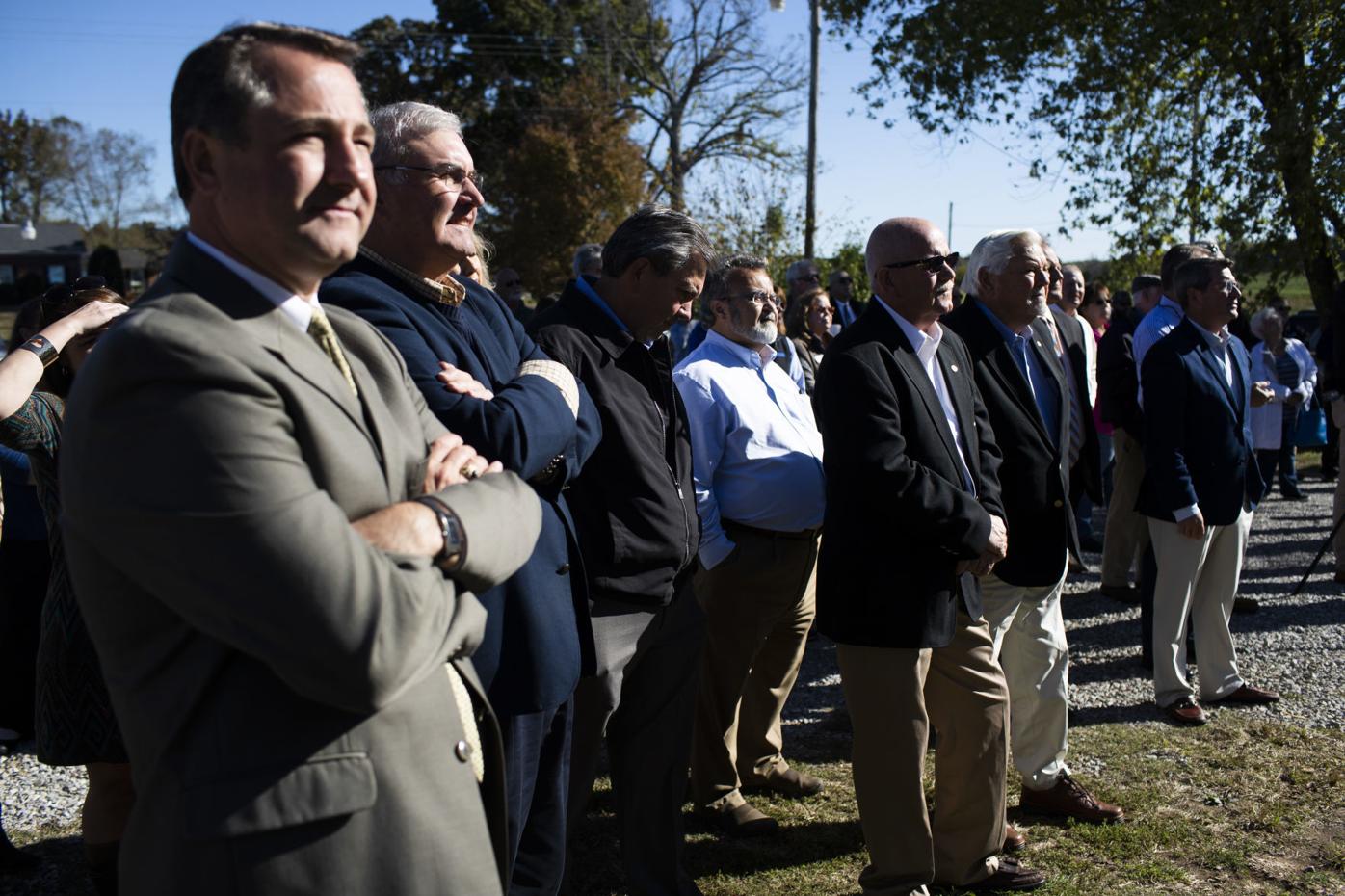 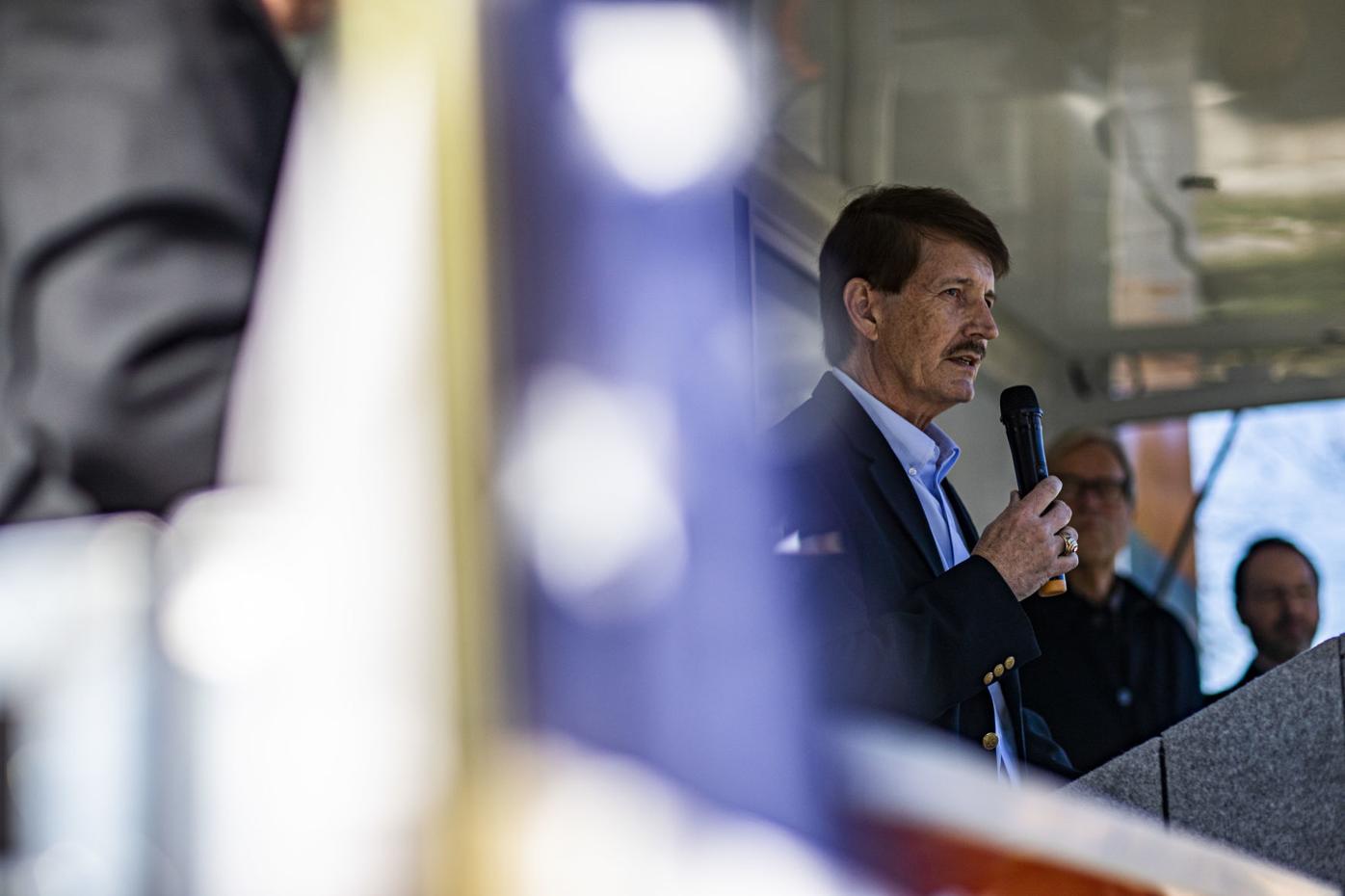 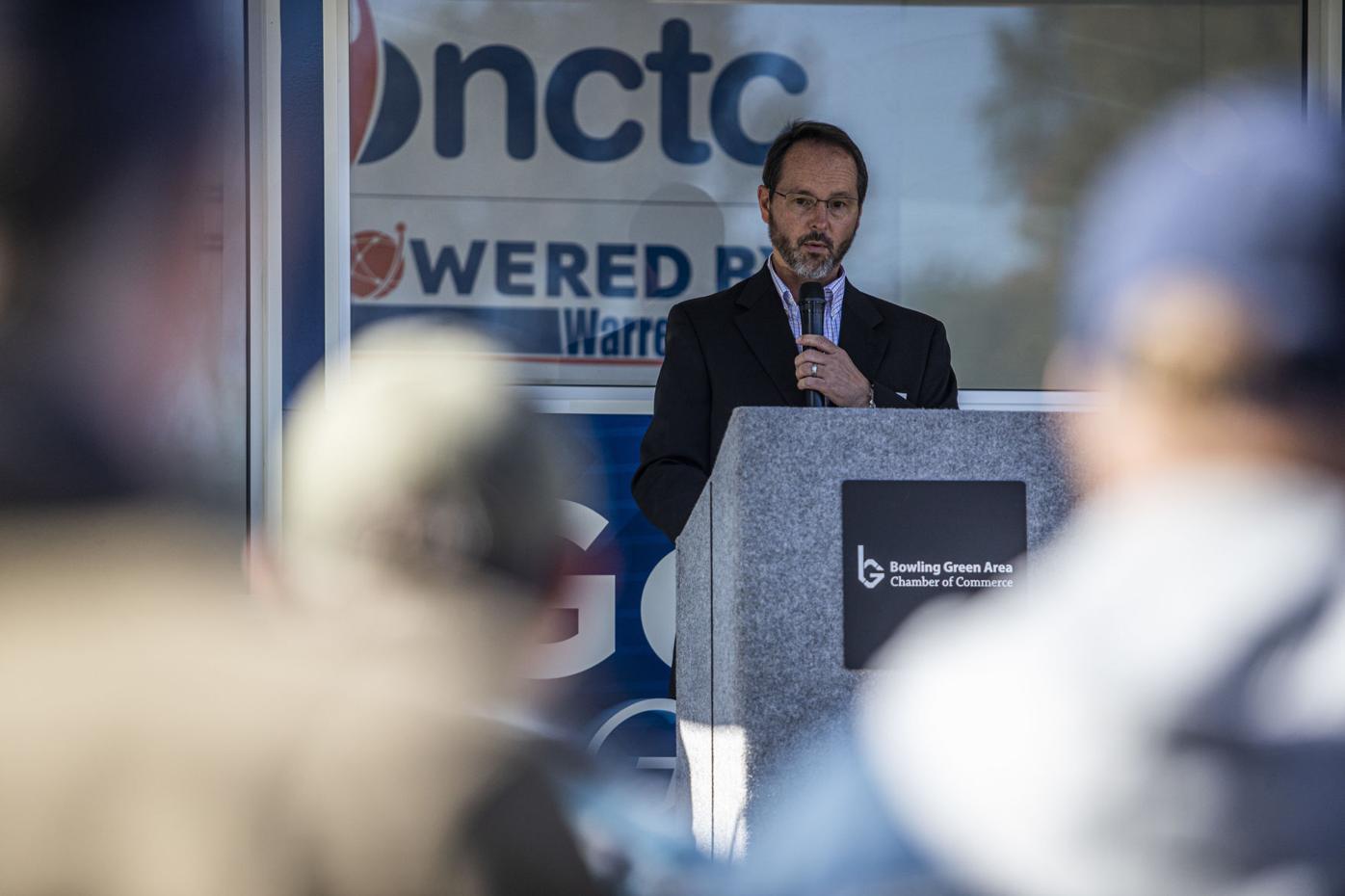 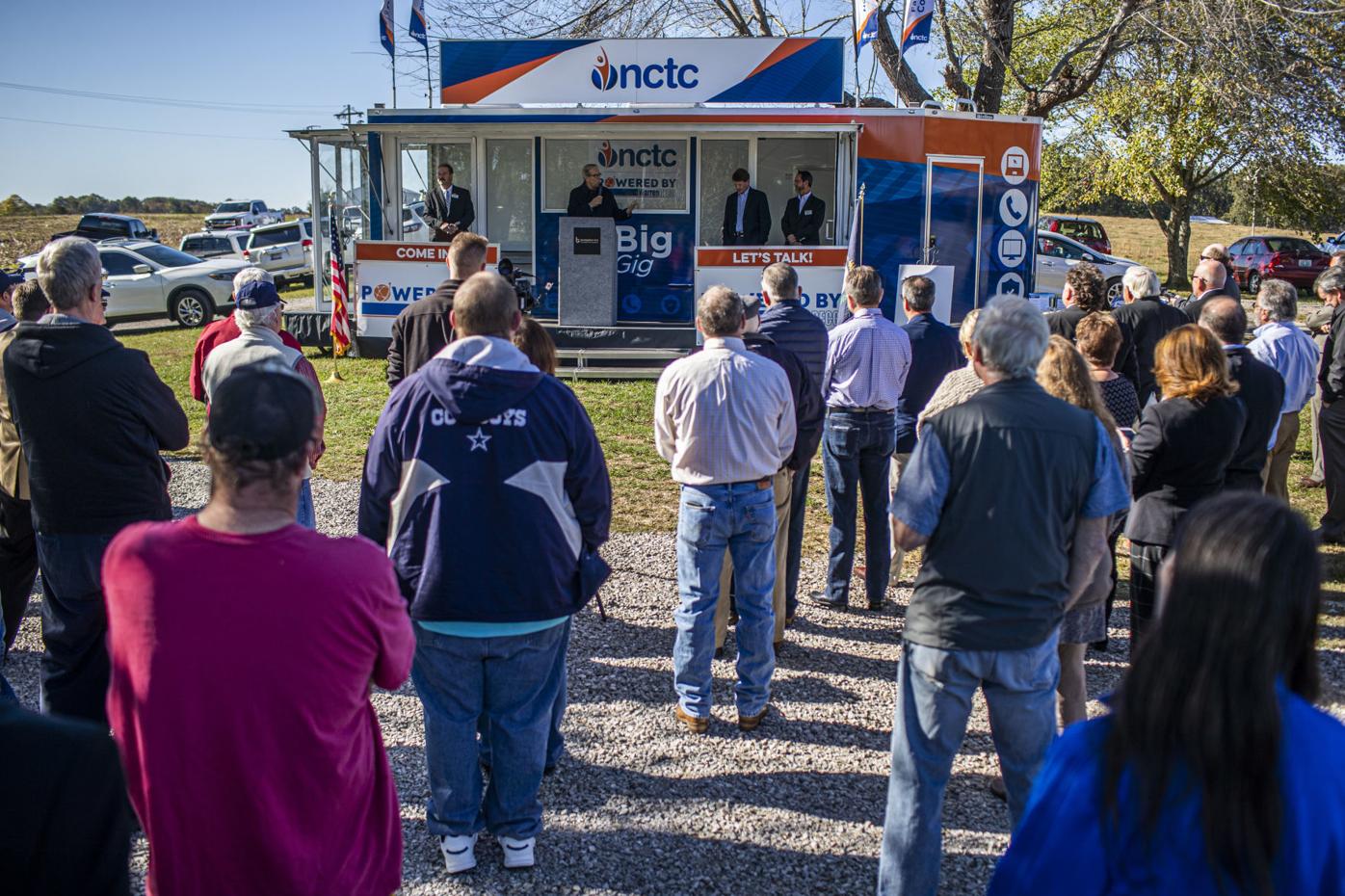 Connie McNeil remembers taking four hours to stream a 90-minute movie and having to shut down her online banking activity because the internet service at her home in Warren County’s Boyce community was simply too slow.

Now she has reason to believe her internet woes will soon be over.

“This is the best Christmas present ever,” McNeil said Wednesday as she and a few dozen of her neighbors showed up at Boyce General Store to hear about a partnership between Warren Rural Electric Cooperative Corp. and Tennessee-based North Central Telephone Cooperative that will make broadband internet service available to nearly 800 homes that currently have no high-speed access.

NCTC signed in 2017 a franchise agreement to provide internet and cable television service in Warren County and has started serving residences in the Alvaton area. It will offer internet service in the Boyce area, piggybacking off fiber-optic cable laid by WRECC, in what the two partners are calling a “pilot project” to bring high-speed internet to more WRECC electric customers.

Wednesday’s announcement followed by about a month the news that WRECC would be partnering with the Franklin Electric Plant Board to bring broadband service to more than 300 Simpson County homes.

“Our board of directors has challenged us to find a way to bring high-speed internet to our members,” WRECC President and CEO Dewayne McDonald said. “After extensive research, we decided that partnering with others was the best route.”

This partnership will involve WRECC providing the fiber backbone and lateral lines that NCTC will then use to bring the internet service to homes.

“We’ll build and own the fiber,” McDonald said. “We had to have fiber for our electric system to operate anyway, so we’re able to leverage that.”

NCTC will use that fiber to deliver internet service in four speeds: 100-megabit-per-second, 300-megabit, 500-megabit and one-gigabit.

“We’ll start construction by the end of the year,” said Johnny McClanahan, president and chief executive officer of NCTC. “By the first quarter of next year, we should be providing service.”

McNeil, who said the Spectrum cable company doesn’t bring its internet service to her part of the county, uses Bluegrass Cellular’s MiFi service for her home internet. She can hardly wait for something faster.

“This is the best news we’ve received in this area in a long time,” said McNeil, who lives on Mount Lebanon Road. “I can’t get Facebook on my home computer, so I use my smartphone. It’s very frustrating.”

McNeil is joined in her happiness by Warren County Judge-Executive Mike Buchanon.

“Broadband access is important to everyone,” Buchanon said. “It’s used for business and for everyday life. People call me just about every day saying they’re living in the dark ages because they don’t have high-speed internet.”

Buchanon and McClanahan emphasized that the response of residents to this pilot project will determine if high-speed internet service is rolled out to more rural Warren County homes.

“We’re depending on you to take advantage of this,” Buchanon told the local residents who showed up. “If you don’t place your order, they probably won’t be expanding it.”

McClanahan agreed that high participation from residents will determine if NCTC expands its service further.

“We’d like to get to 60 percent of the homes taking it,” he said. “But 50 percent might be enough for us to continue.”

McClanahan said the price structure for the different internet speeds hasn’t been determined, saying only that it will be “very competitive.”

A map of the pilot project service area and links for more information about the WRECC-NCTC partnership can be found at the fiberforwarren.com website.

These days, the most popular website in Warren County’s Boyce community might be fiberforwarren.com – at least among those who can actually ac…

When are you bringing internet to the rural parts of BG? We had to get rid of home phone because the lines are outdated and the electric company won't replace them. Here you can't get anything for television or internet besides satalite or if you're lucky maybe bluegrass home internet. We deserve more

Will this be coming to the Drake Store area? Currently spending 70$ a month for the only internet provided and it doesn’t even work. It makes it hard to keep up with work and school.