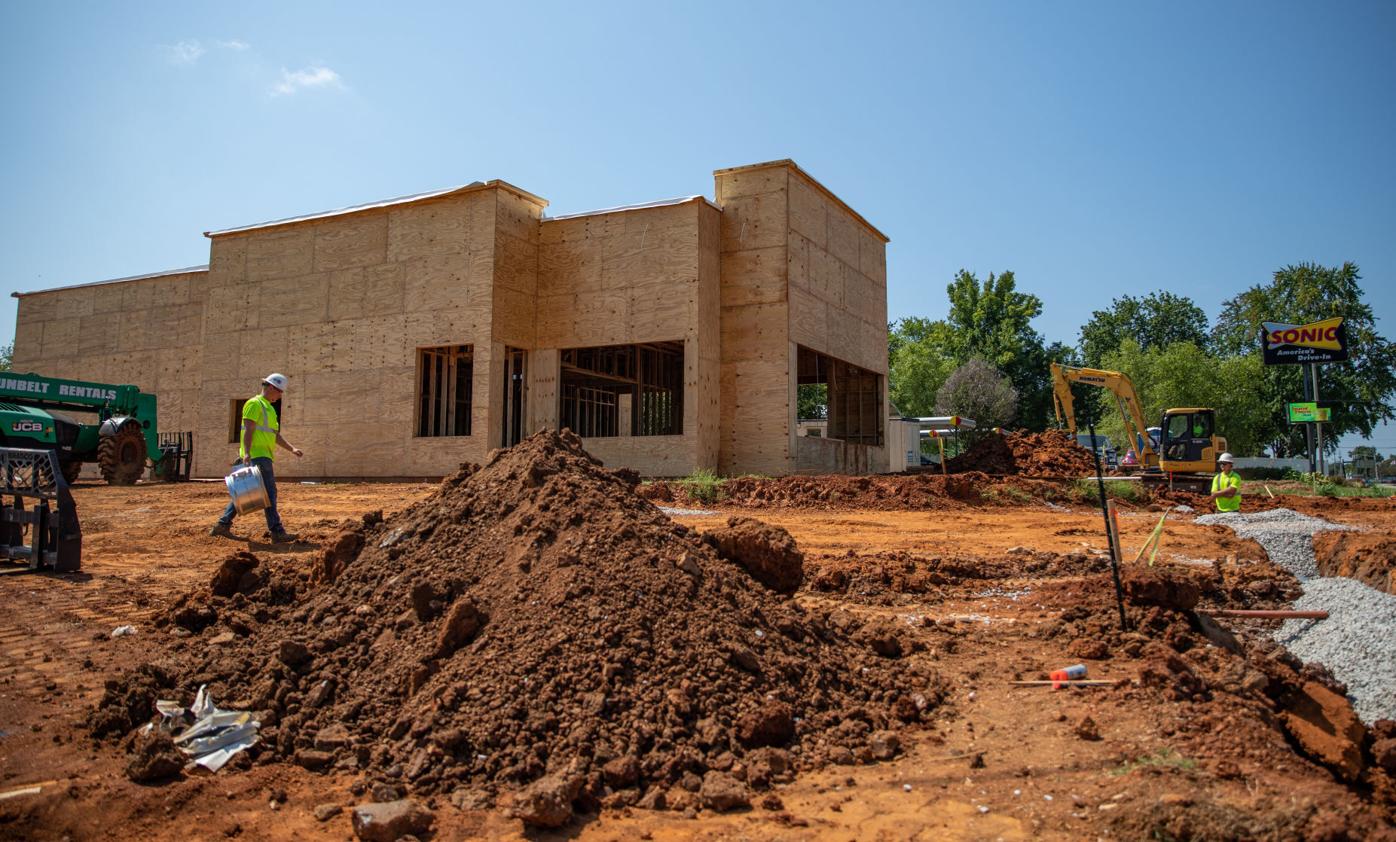 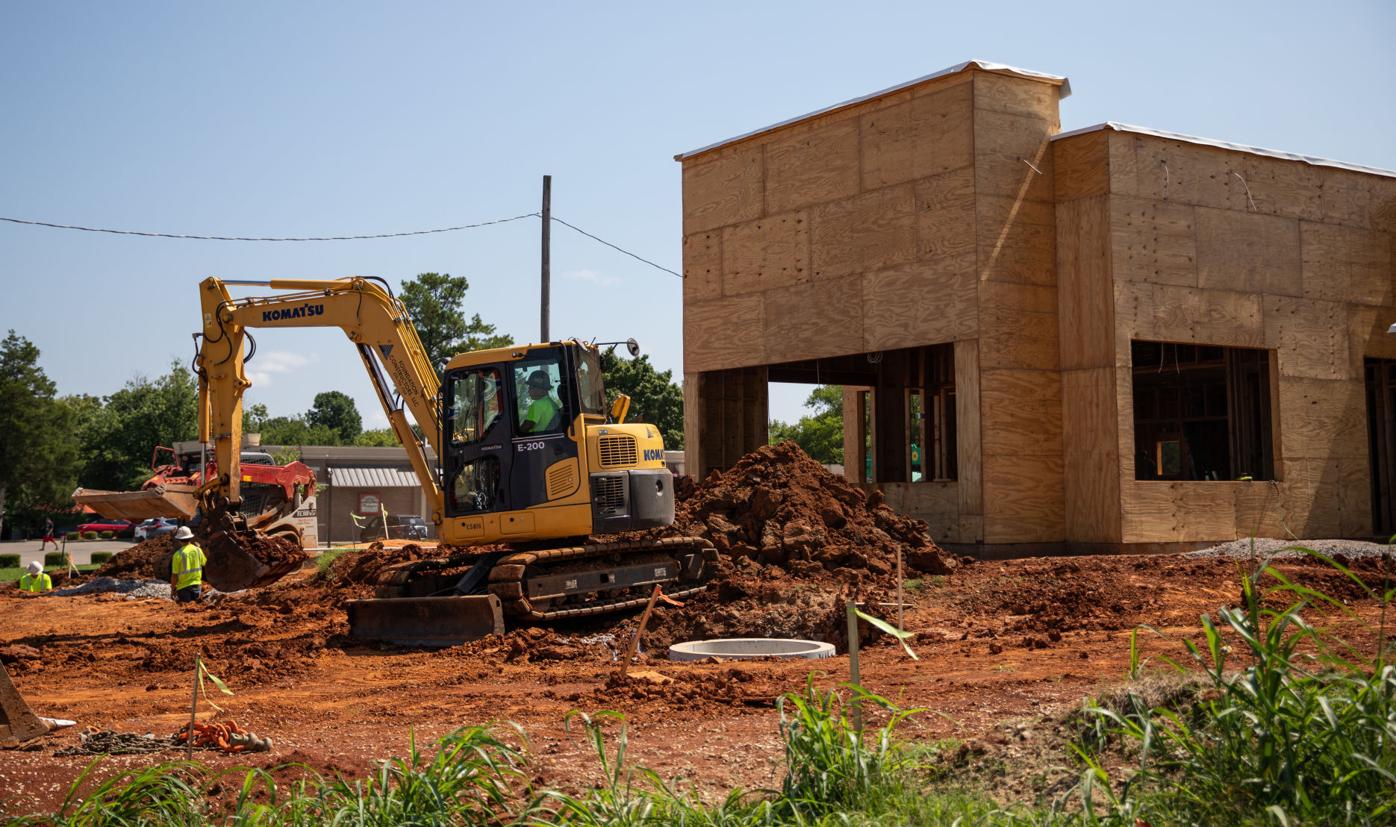 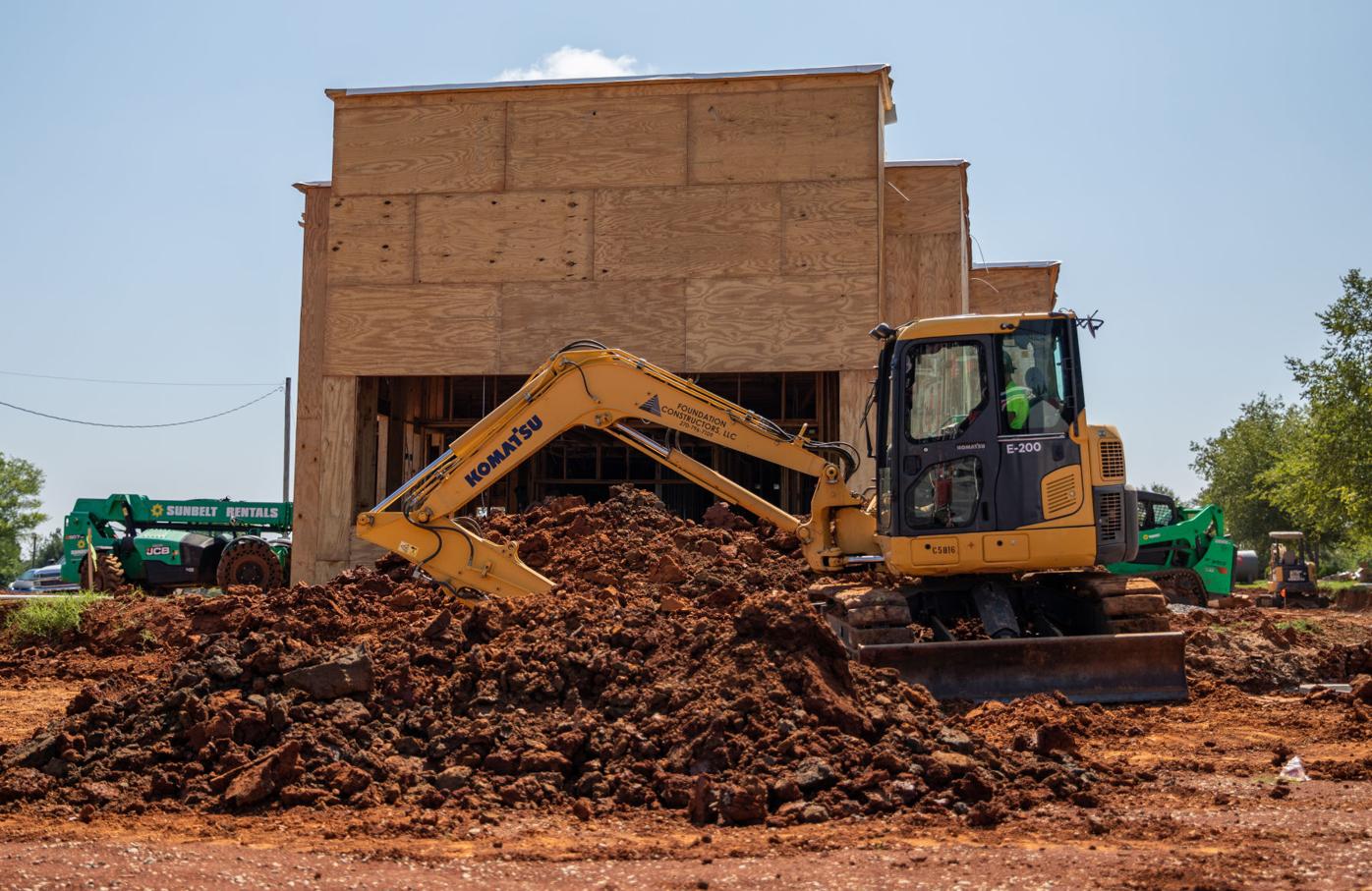 Less than two years after opening a restaurant in northern Warren County along Louisville Road, Miami-based Popeyes Louisiana Kitchen is building a new location in the southern end of the county.

Elizabethtown-based restaurant franchisee Blue Chip Restaurants has started work on a 3,010-square-foot Popeyes at 3004 Nashville Road, next door to the Sonic Drive-In restaurant.

A building permit filed with the city of Bowling Green said the restaurant is being built by Georgia-based contractor W.H. Bass Inc. at a cost estimated at $950,000.

The Louisville Road Popeyes across from Warren East High School was opened by Elizabethtown’s JPL Management, headed by President Andrew Schory. JPL is a longtime Burger King franchise owner. It has now branched out to the Popeyes franchise after the 2017 purchase of Popeyes by Restaurant Brands International, the parent company of Burger King.

Blue Chip Restaurants is affiliated with JPL Management, with the address for both limited liability corporations listed with the Kentucky secretary of state as 430 Commerce Drive in Elizabethtown.

Schory is listed as the organizer of Blue Chip Restaurants.

Restaurant Brands International, based in Canada, purchased Popeyes for $1.8 billion and added to its portfolio of more than 20,000 restaurants in more than 100 countries.

Popeyes, founded in New Orleans in 1972, has grown to be one of the world’s largest restaurant chains. According to its website, Popeyes now has more than 3,100 locations worldwide.

Popeyes is coming back to Bowling Green.

Why the hate?! I for one am glad to see this particular restaurant chain opening up on that end of town. I'll be rolling through in my 5k pickup to get myself some tasty chicken!

The fatty fats of Bowling Green have long complained there are not enough fast food joints serving greasy "food" on Scottsville and 31 W bypass. It is, er, heartening to note that their complaints are being addressed. Poor folks, imagine having to use their "free" unemployment and "stimulus" checks to go shop for groceries and cook food themselves! Now they can roll their 50k pickups thru the drive thru and go home eating their greasy fast food and binge watch cheap 3rd rated serials on Netflix