You are the owner of this article.
Edit Article Add New Article
You have permission to edit this article.
Edit
Home
News
Obituaries
Sports
Opinion
Classifieds
Jobs
Digital Access
Who to Contact
Best of BG
Share This
1 of 6 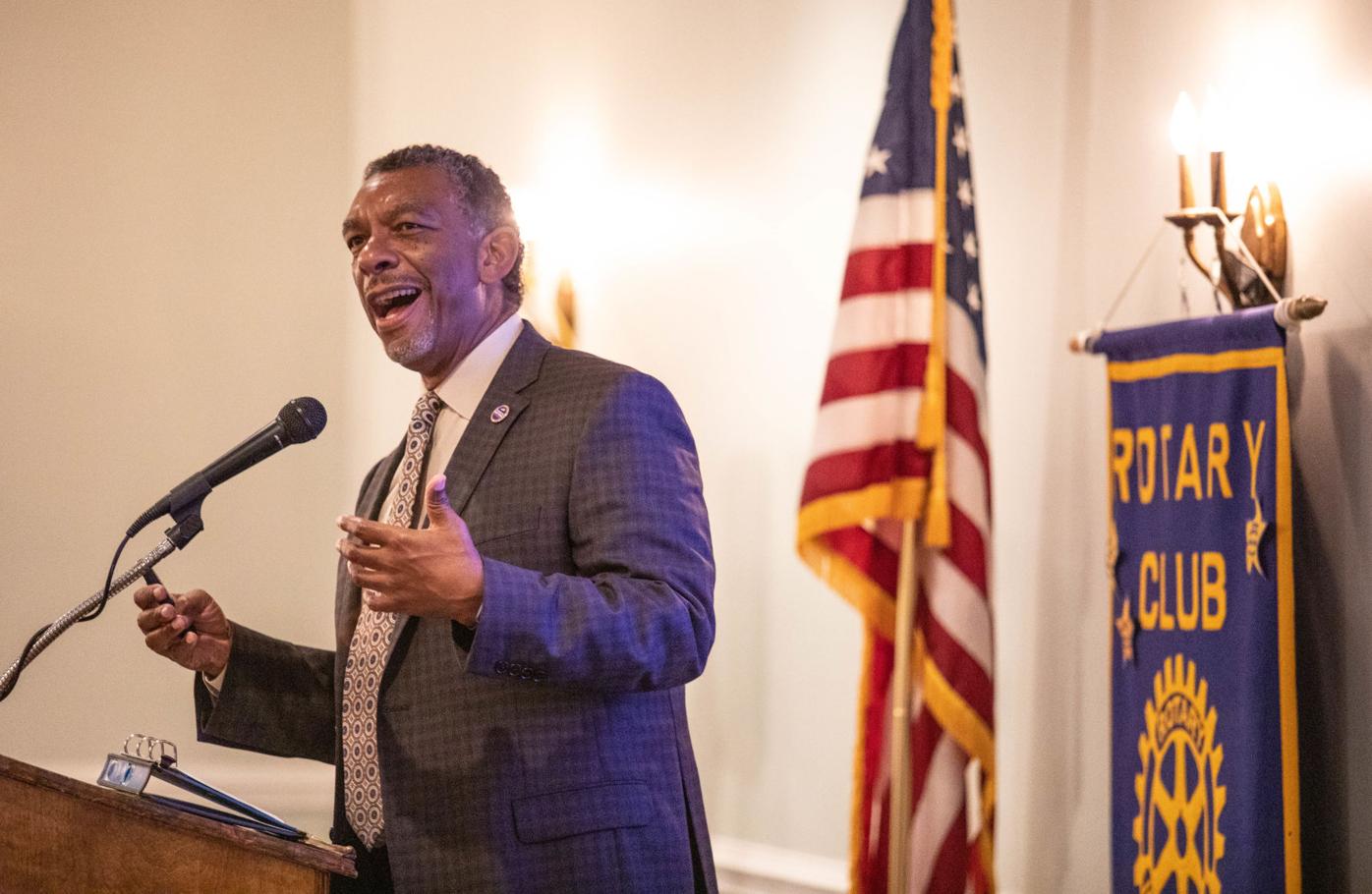 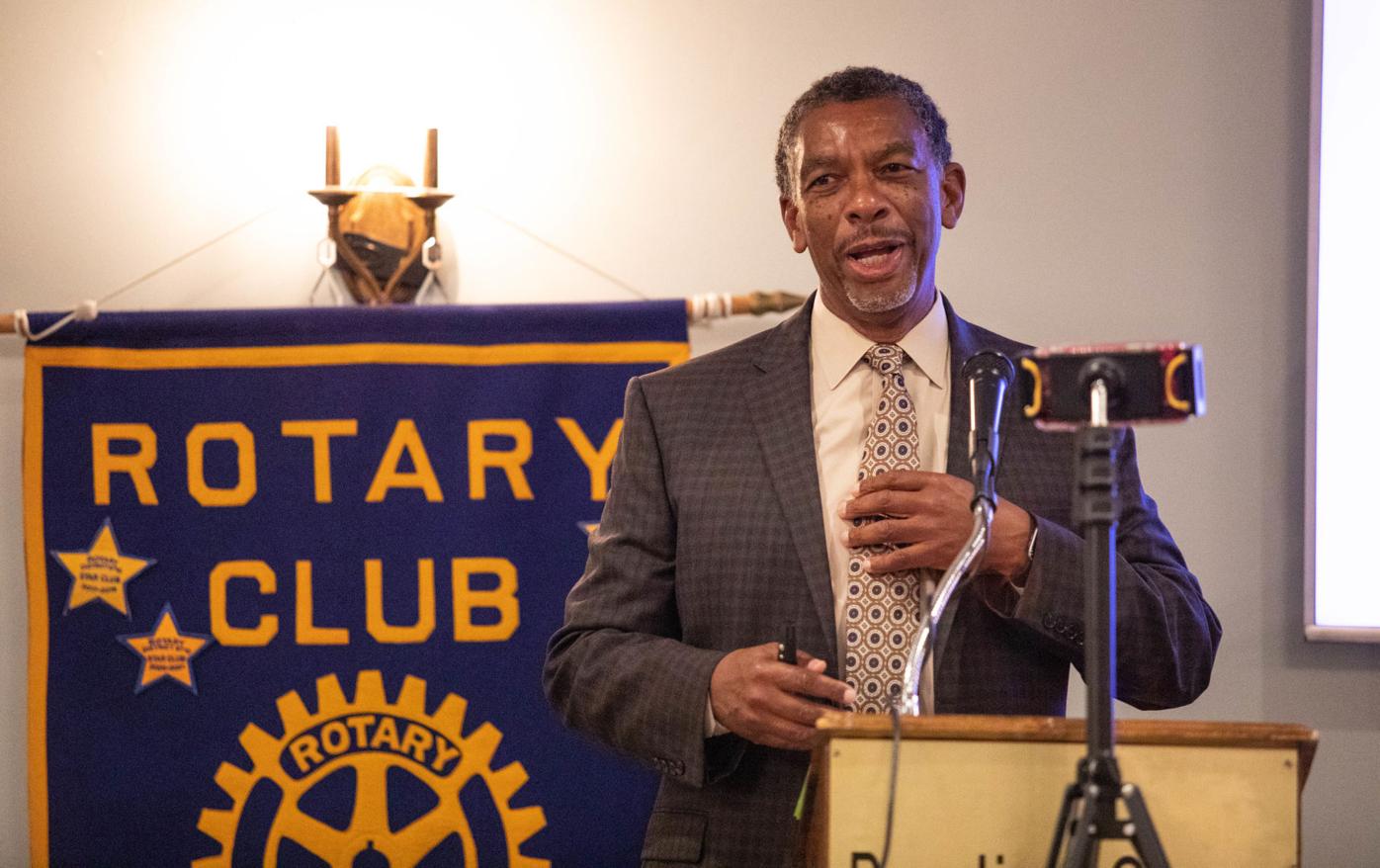 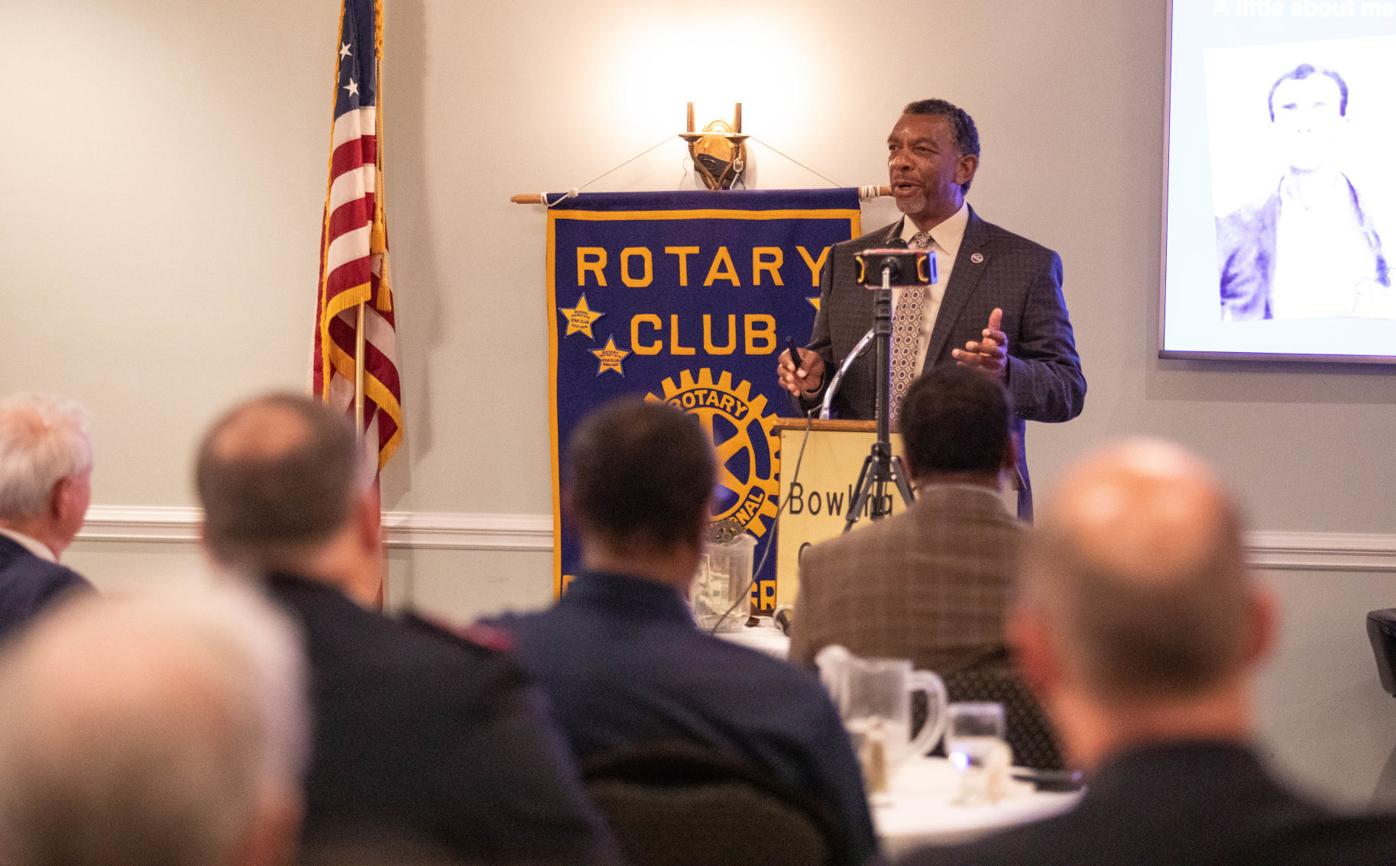 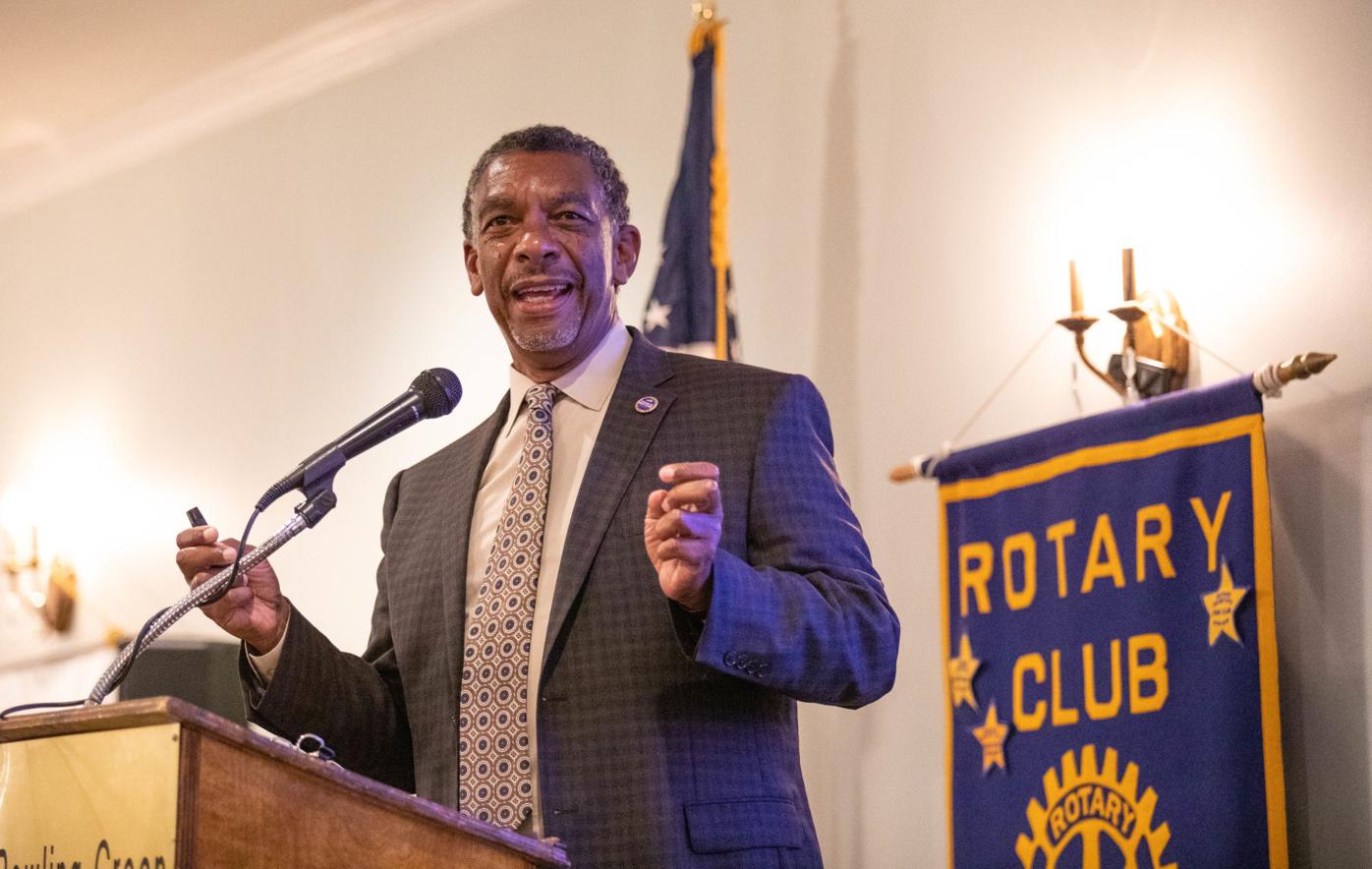 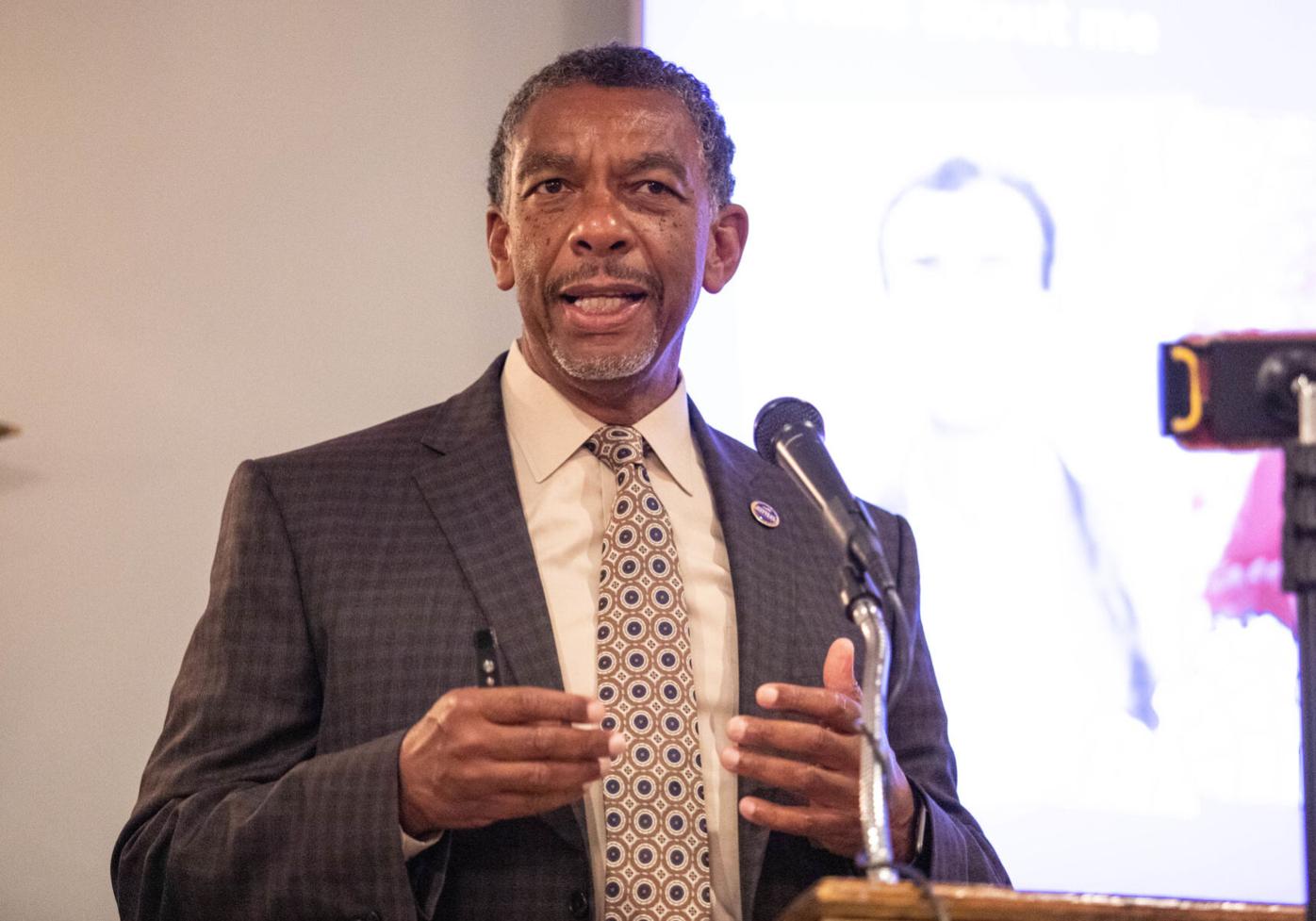 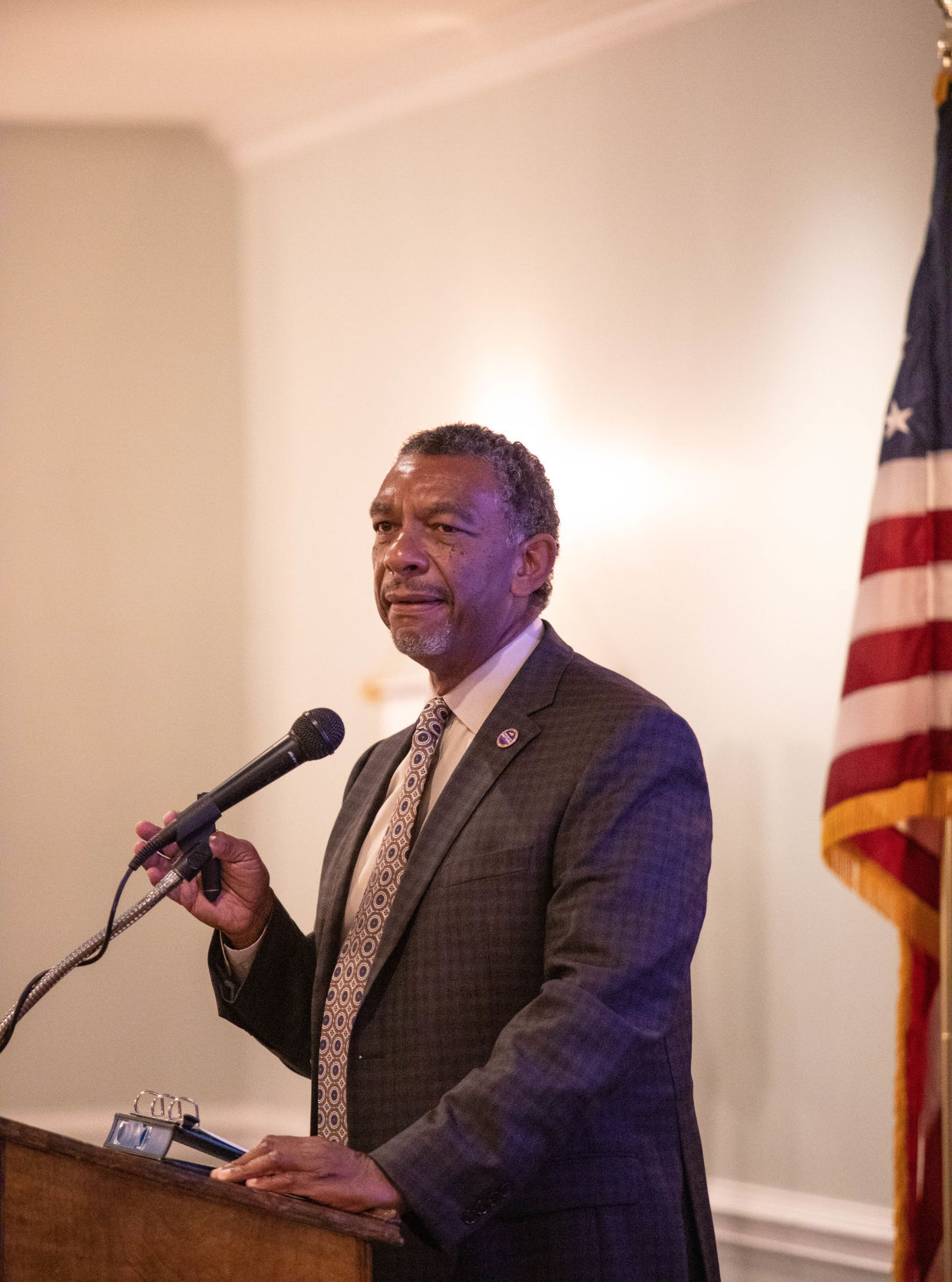 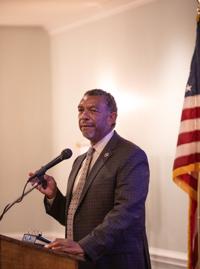 Only about half of Kentucky’s high school graduates are pursuing higher education, a troubling trend that Council on Postsecondary Education President Aaron Thompson calls a big problem for the state’s economy.

That was the warning Thompson – himself a first-generation college and high school graduate – delivered to members of the Bowling Green Rotary Club on Wednesday.

“The most direct correlation to a strong, economic development system is a strong, educated workforce,” Thompson said.

Thompson added that public colleges and universities must continue to cut costs for low-income individuals and other marginalized groups, but also do a better job of generally educating potential students about what their financial options are.

Too few realize that they could be attending community college tuition-free through offerings like Kentucky’s Work Ready Scholarship, for example.

“Affordability needs to be explicit,” he said.

One facet of the solution, Thompson said, “is to let people know how to go to college … The second one, though, is we need to be less expensive because some people truly cannot afford to go to college.”

To that end, Thompson noted the Council on Postsecondary Education recently launched a new website that places that information directly in prospective students’ hands. Through its Students’ Right to Know tool, Thompson said users can compare costs across colleges.

“Right now you can go on our website. You can look at every major in the state. See what institutions have it, see how much they charge you, see the average loan amount, see the return on investment,” Thompson said.

The cost of college isn’t purely academic to Thompson, a Clay County native who grew up as the son of a coal miner who couldn’t read or write and typically signed his name with an X. His mother, originally from Jim Crow-era Alabama, wanted Thompson to get an education so he wouldn’t be subjected to literacy tests for the basic right to vote.

Like his hardworking parents, Thompson said he worked more than 30 hours a week at a grocery store while getting an education, plus another weekend job as a waiter at a local country club where African Americans like him weren’t allowed to become members.

Thompson said the values he learned growing up ground him today: “That’s key to where I am now,” he said.

Along with evangelizing for higher education and state investment in it, Thompson also took questions from several Rotary Club members in attendance at the Bowling Green Country Club.

Responding to a question about the future of Kentucky State University – the financially imperiled historically Black university – Thompson said “KSU deserves to be a strong HBCU that’s freestanding in this state.”

To accomplish that, KSU needs to undergo several drastic reforms, Thompson said, including improved oversight of management, restructuring academics and a more diverse teacher workforce. The school will also need additional financial support from Kentucky’s General Assembly, which is no small order, but one that Thompson said he’s confident he can achieve because of his relationships with lawmakers in Frankfort.

KSU’s Board of Regents missed a number of warning signs in recent years, including a sharp decline in the school’s cash reserves and a worsening solvency ratio that shows the school’s liabilities are now roughly twice the size of its assets, the Lexington Herald-Leader reported in August, citing a board budget presentation.

“We’re going to make sure that it thrives,” Thompson said, referring to the state’s ongoing oversight of KSU.