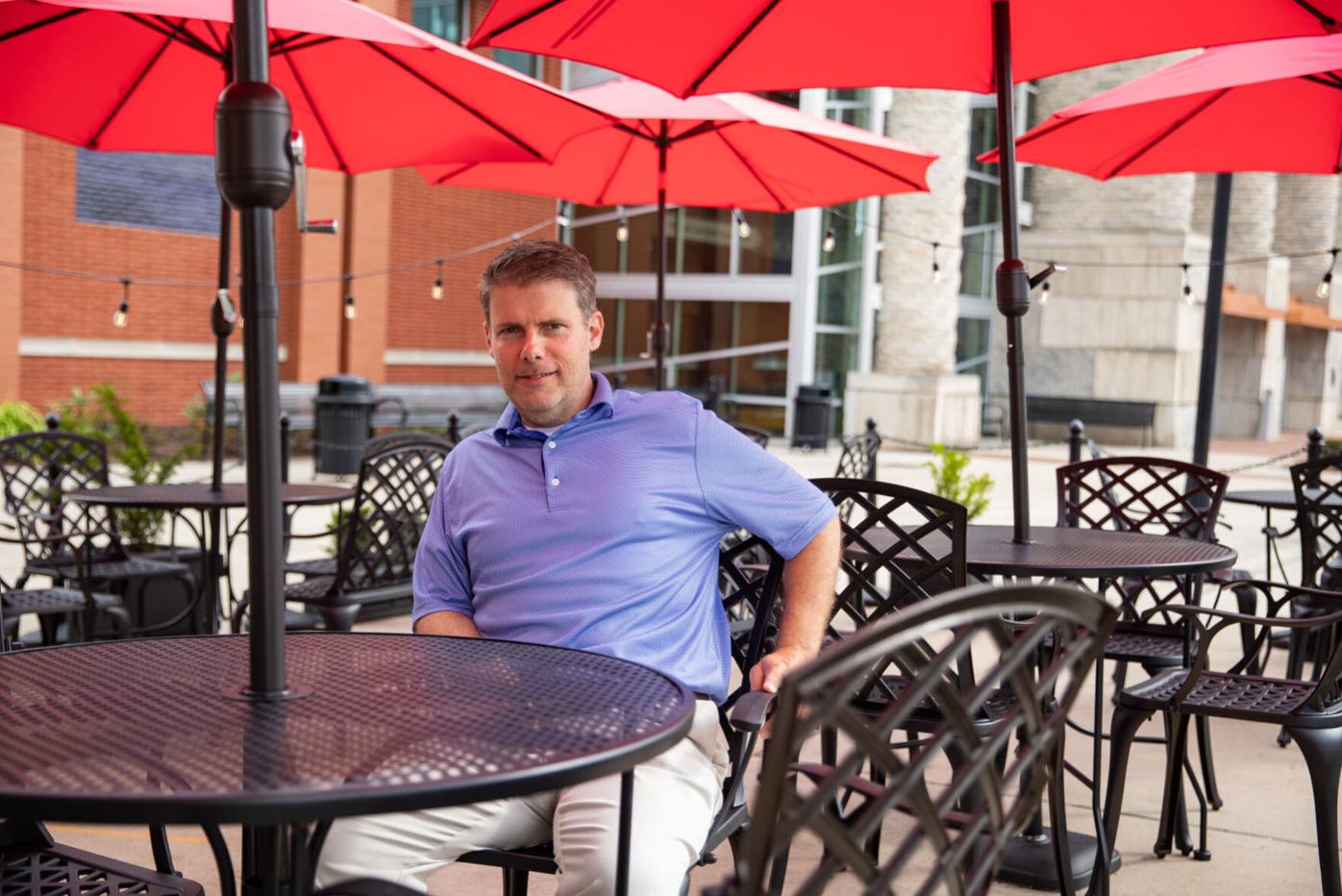 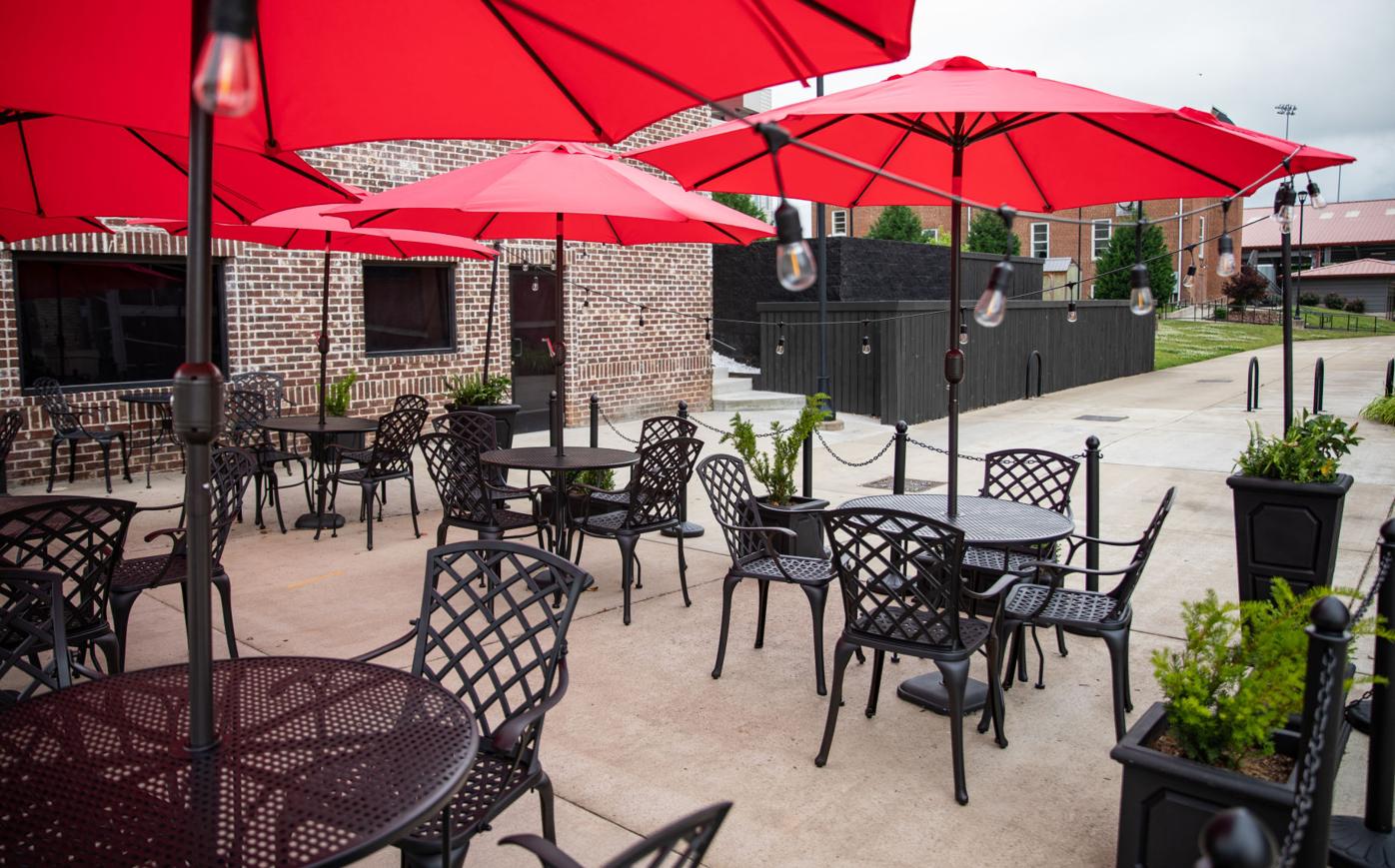 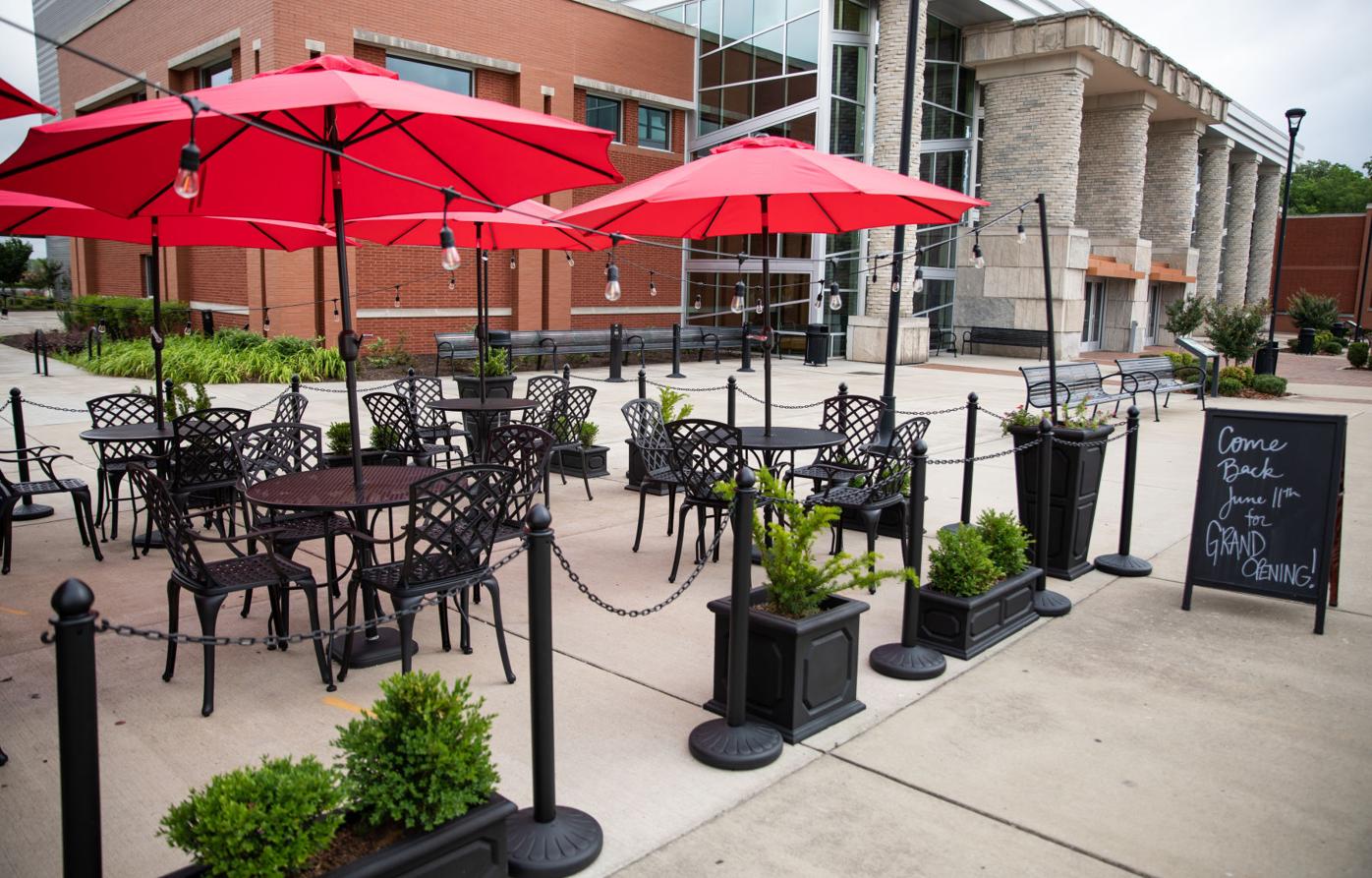 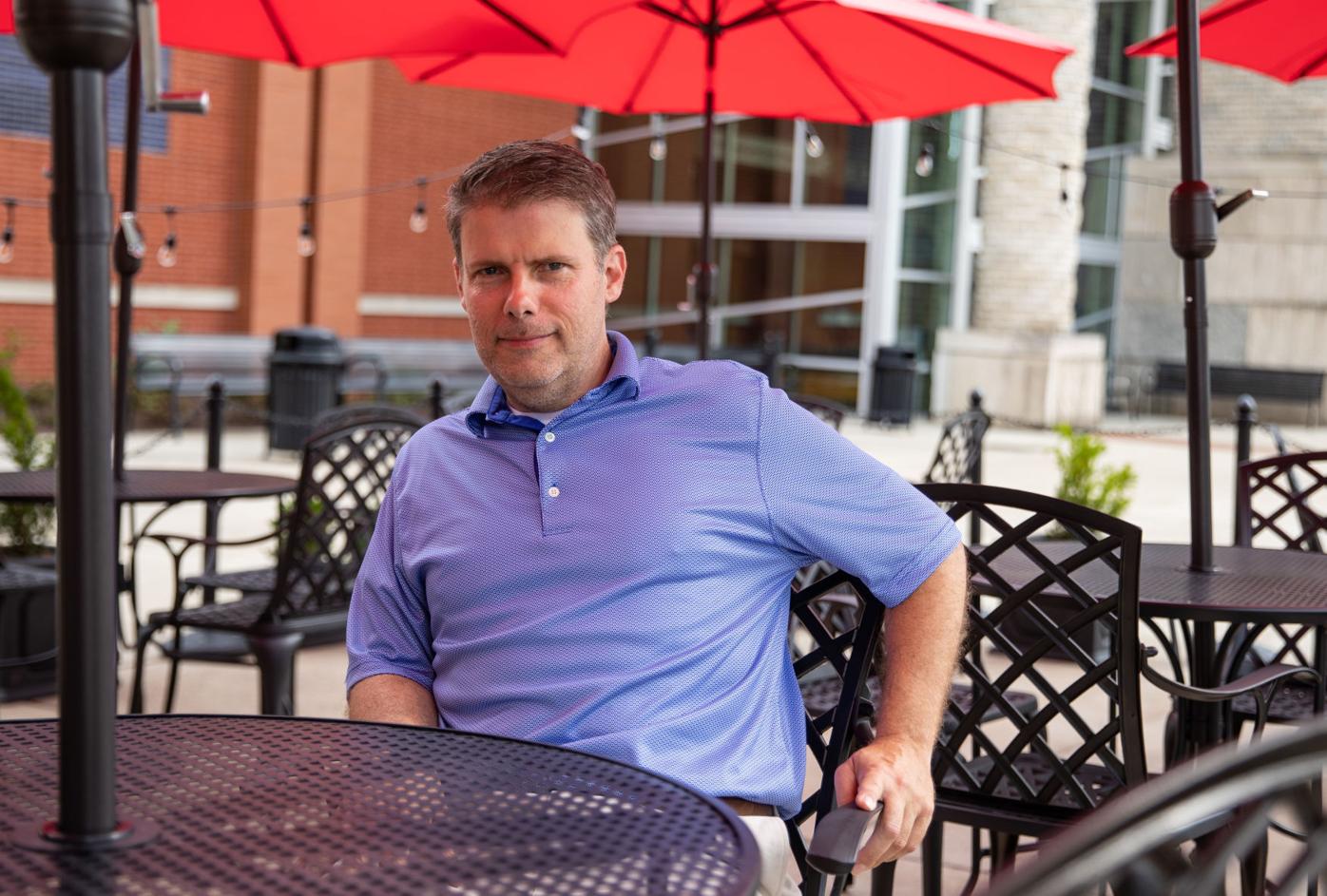 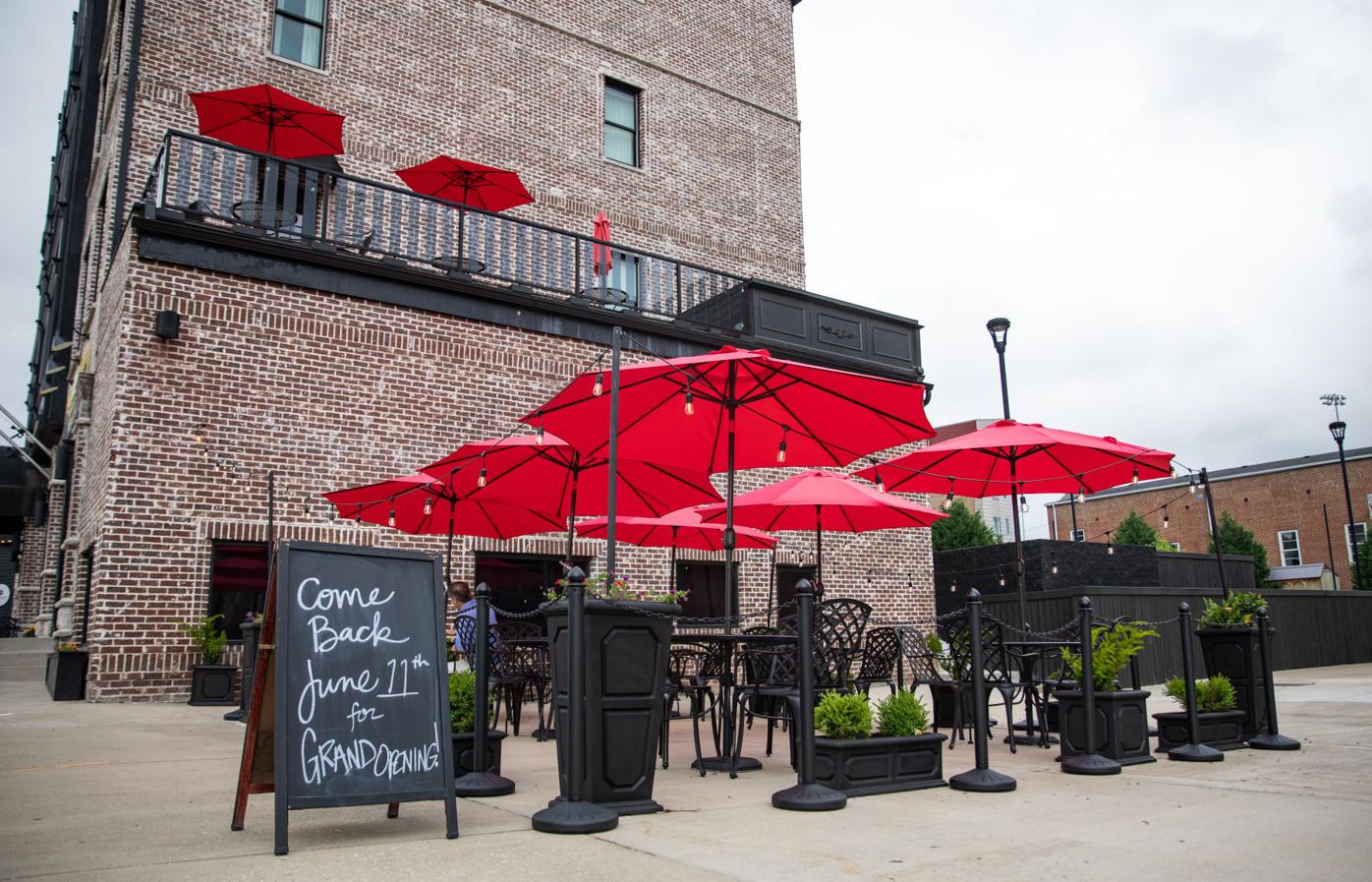 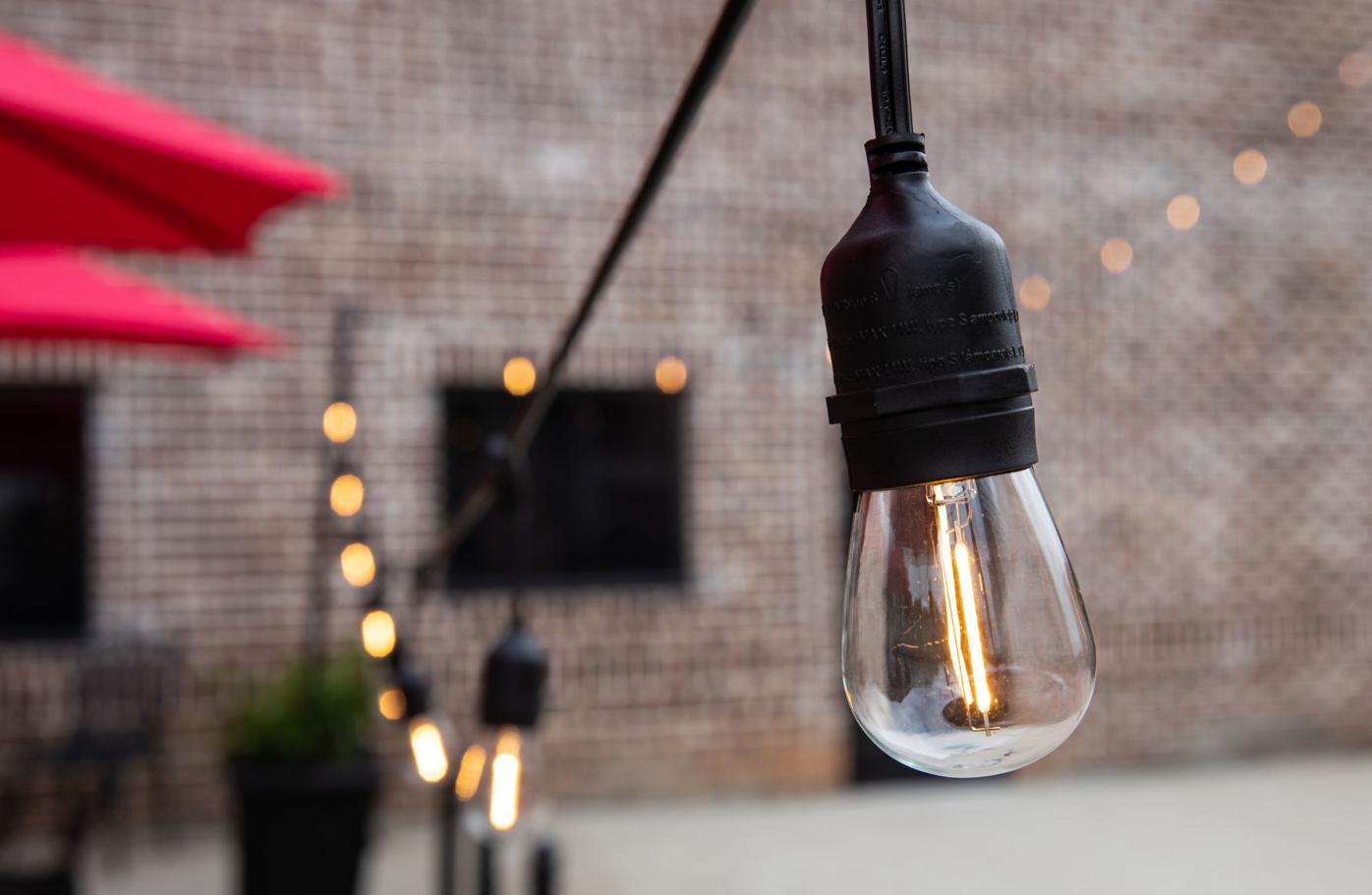 A new name, new menu, new outdoor dining and Gov. Andy Beshear’s new lifting of COVID-19 restrictions add up to what Dan Murph hopes will be a recipe for success at his Kentucky Grand Hotel and its restaurant.

Like most public-facing businesses, the boutique hotel on College Street and the restaurant called The Bluegrass took heavy hits during the pandemic.

The eight-suite hotel, which has traditionally catered to entertainers and business executives, kept its doors open during the pandemic but operated on a limited basis. The Bluegrass, on the other hand, was shut down by the pandemic and resulting restrictions.

Funds from the federal Paycheck Protection Program helped keep the businesses afloat during the pandemic, and Murph plans to emerge from that 15-month ordeal with a new plan.

On Friday, Murph will unveil what is now called the Kentucky Grand Restaurant, located on the ground floor of the four-story hotel. He’s hoping the changes and the public’s pent-up hunger for eating out will bring a crowd to the property next door to the Southern Kentucky Performing Arts Center.

“We were closed completely for over a year due to COVID,” Murph said of the restaurant that had barely been open a year. “At the time, we had no outdoor seating and our rooms inside were smaller, so social distancing wasn’t feasible.”

He said most of the staff of about 20 who ran The Bluegrass are back at the rebranded eatery, but Murph isn’t just reopening.

The name change, Murph said, grew out of an effort to create a consistent brand for the property he opened in 2016.

“We’re building a national brand with the hotel, which has been recognized as one of the best boutique hotels in the country,” Murph said. “We’re trying to simplify into one brand.”

Murph plans to keep the Derby Piano and Dessert Bar inside the hotel, but the Kentucky Grand Restaurant will open with a new menu and new management.

Zack Strachan, who had been general manager of the hotel and The Bluegrass, has moved to Texas and is being replaced by New Yorker Stephen Flynn, who Murph said has plenty of restaurant experience.

“We fielded over 150 applicants for general manager,” Murph said. “We went through a long process to find the best fit.

“He (Flynn) has vast restaurant experience and is excellent with food and kitchen preparation. He’s bringing some new things, including a completely new menu.”

The Kentucky Grand will offer such entrees as Charleston Shrimp & Grits, Cast Iron Filet Mignon and Lemon Thyme Chicken along with salads, appetizers and side items.

And the menu isn’t all that has been expanded. The restaurant will still have seating inside for as many as 125 people, but now it will also have a courtyard outside with seating for another 40.

“We’re taking what was a barren piece of concrete and turning it into a fun place,” Murph said. “We have an outdoor courtyard that never would’ve existed if not for COVID. Our customers are coming back to a better experience.”

The outdoor seating should also help raise awareness of the restaurant, Murph said.

“Before we had outdoor seating, many people probably didn’t know we had a restaurant inside the hotel,” he said.

Murph said the Kentucky Grand Restaurant will open at 5 p.m. Tuesday through Saturday.