You have permission to edit this article.
Edit
Home
News
Obituaries
Sports
Opinion
Classifieds
Jobs
Digital Access
Share This
1 of 7 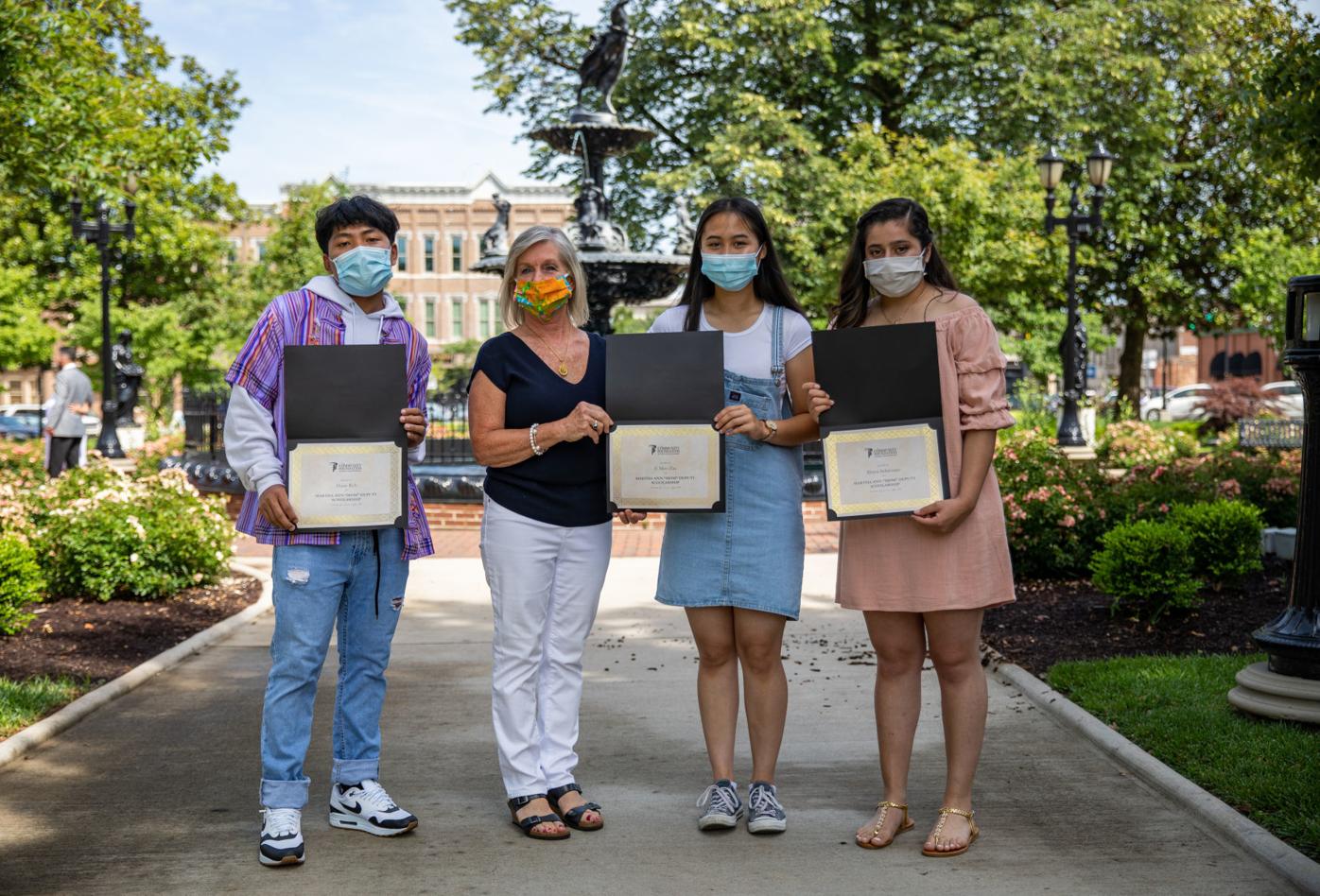 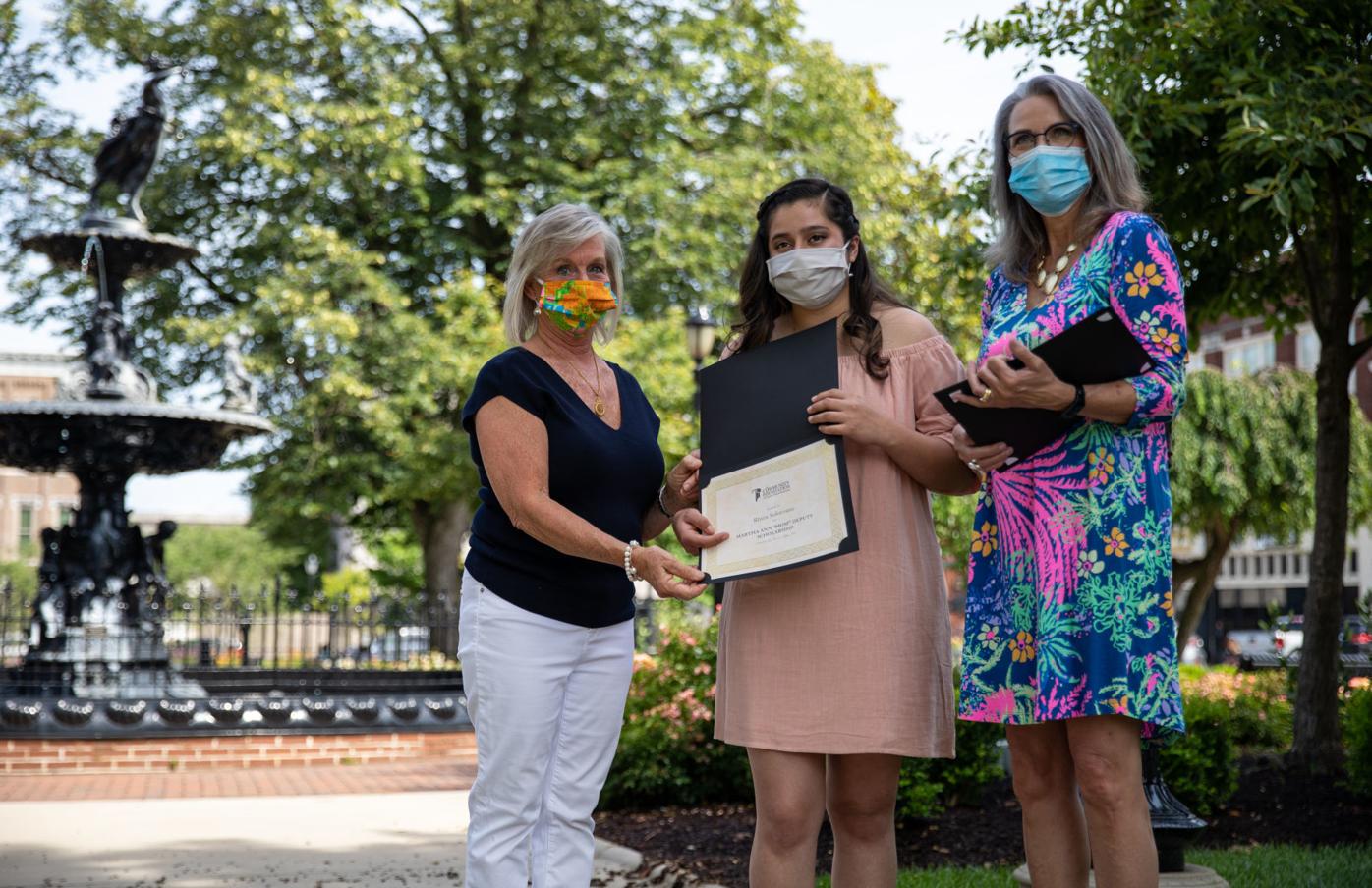 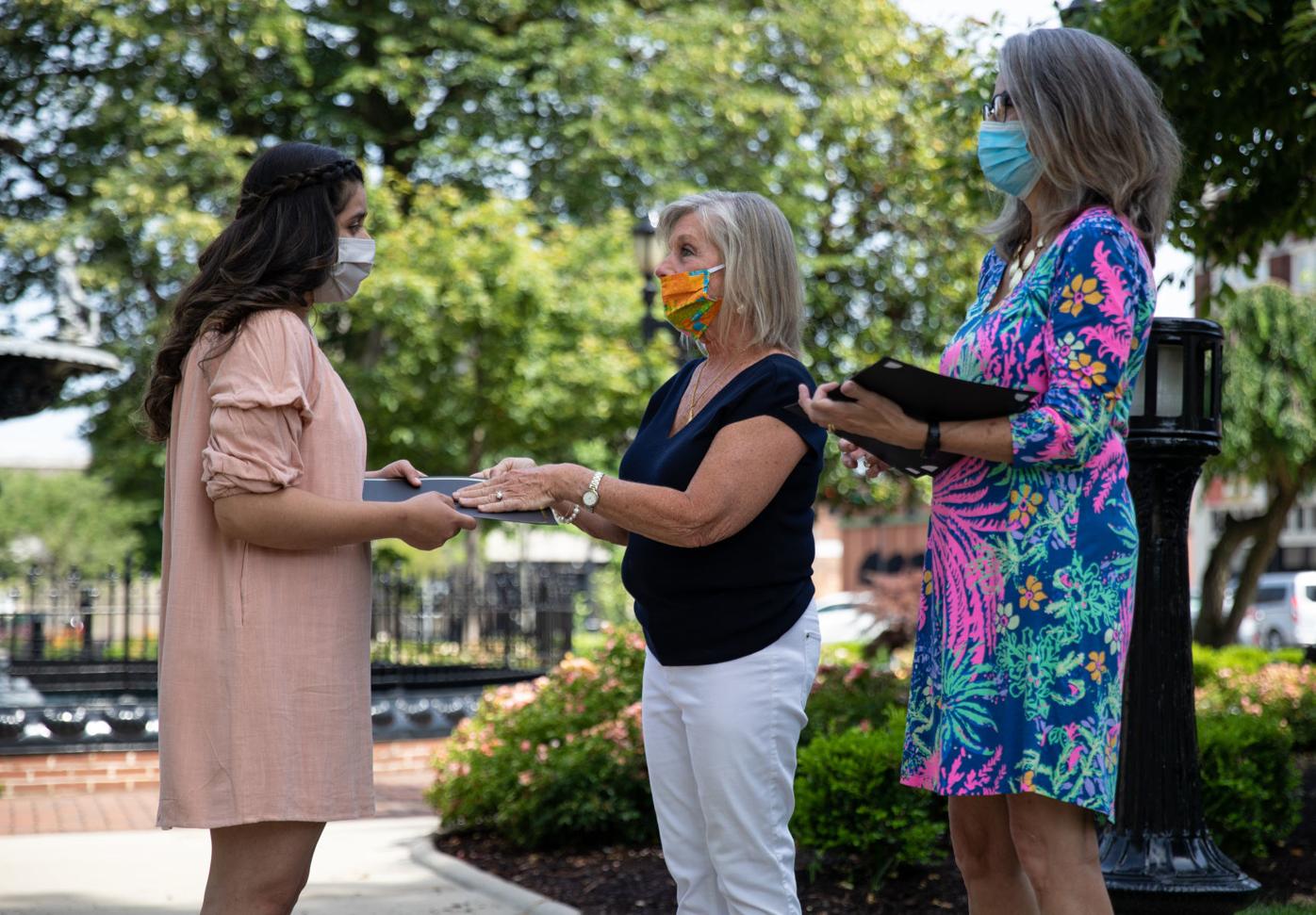 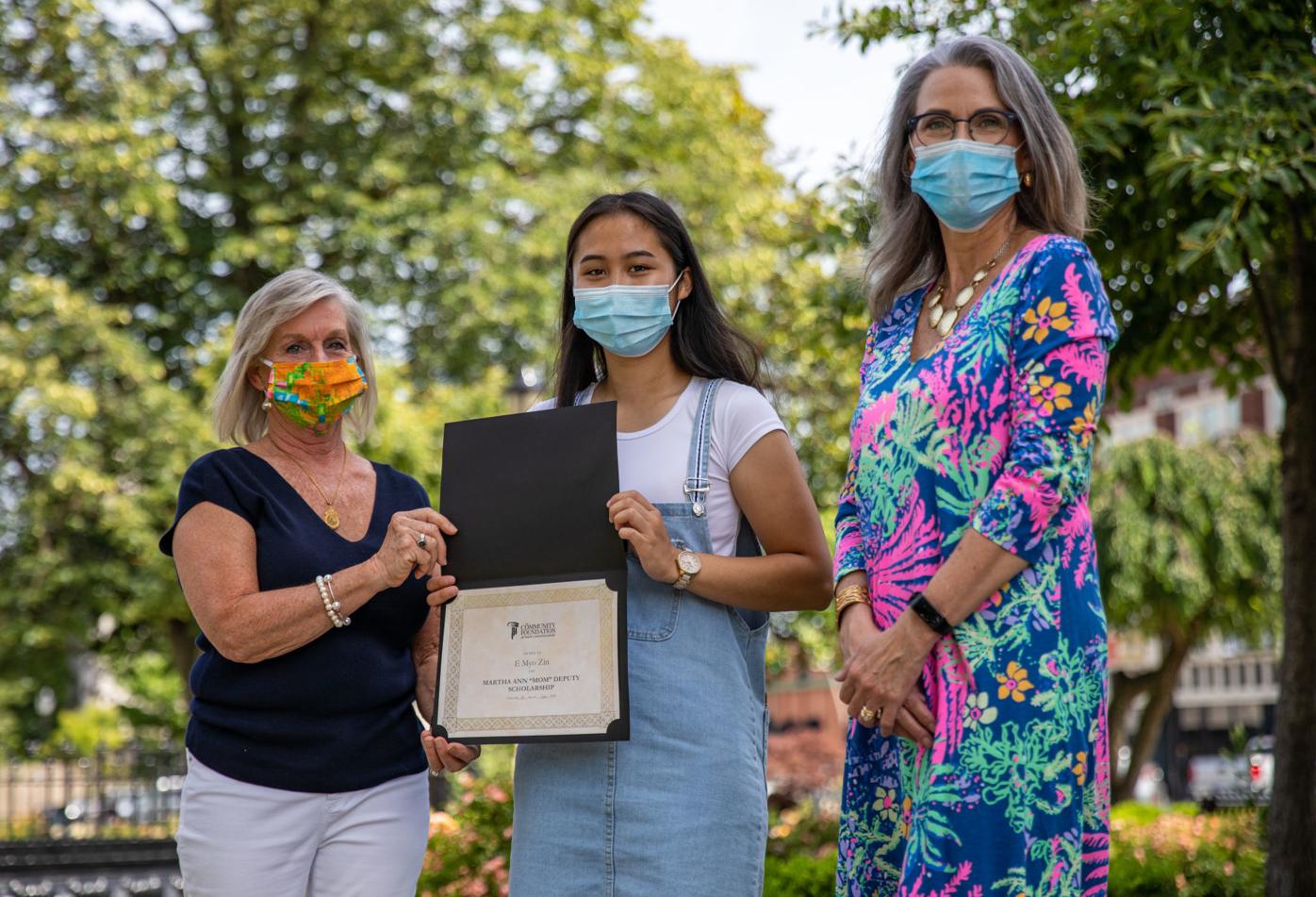 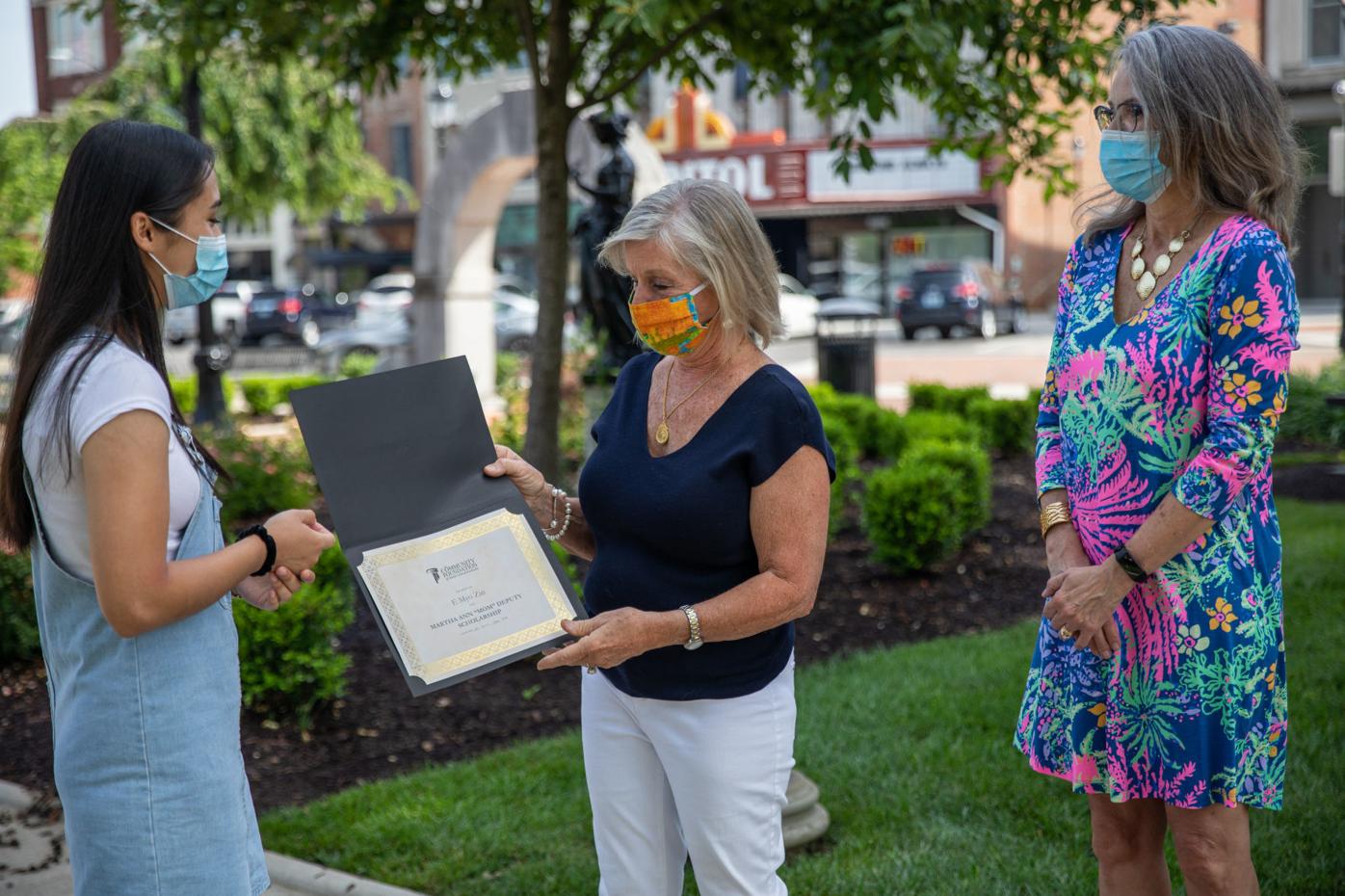 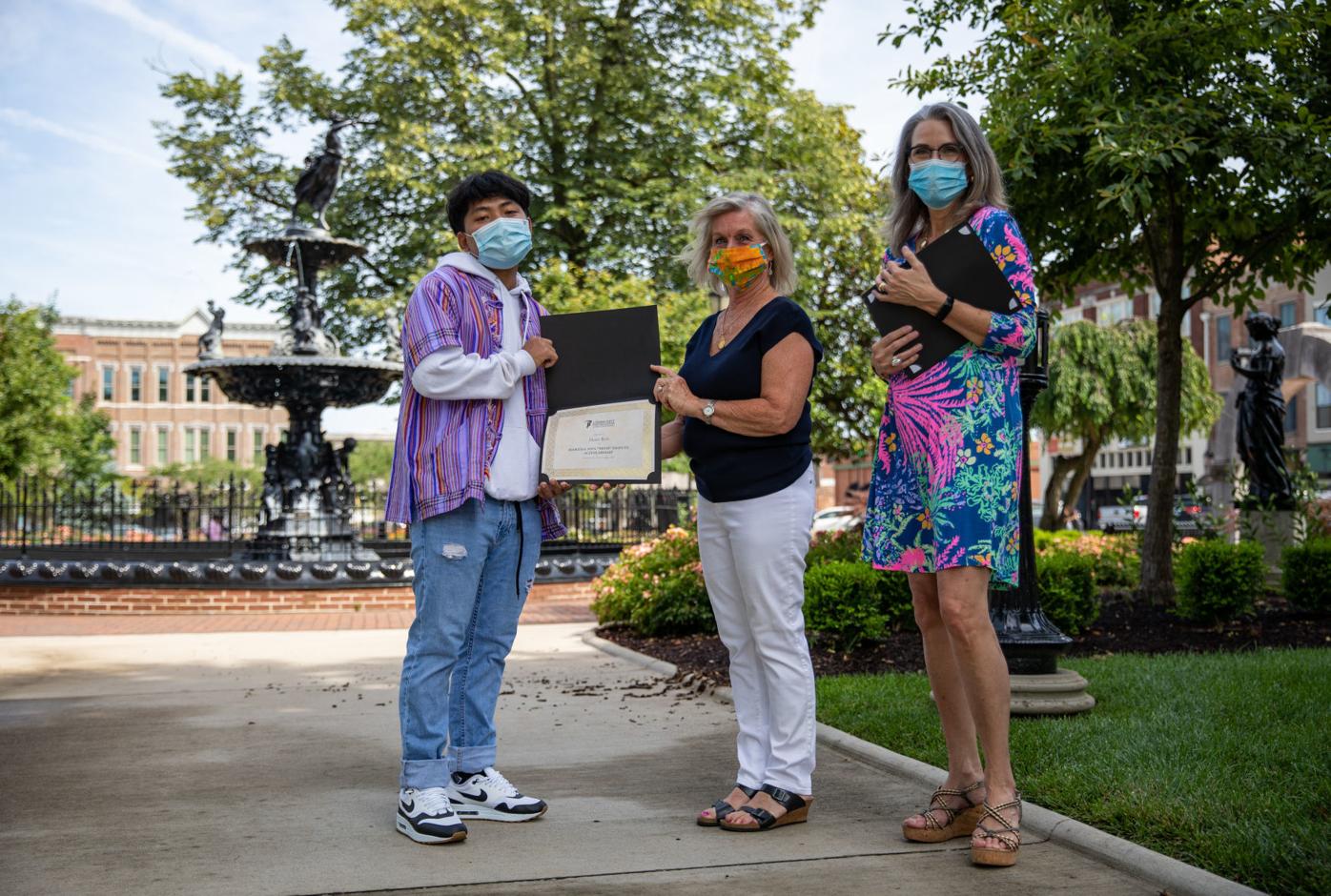 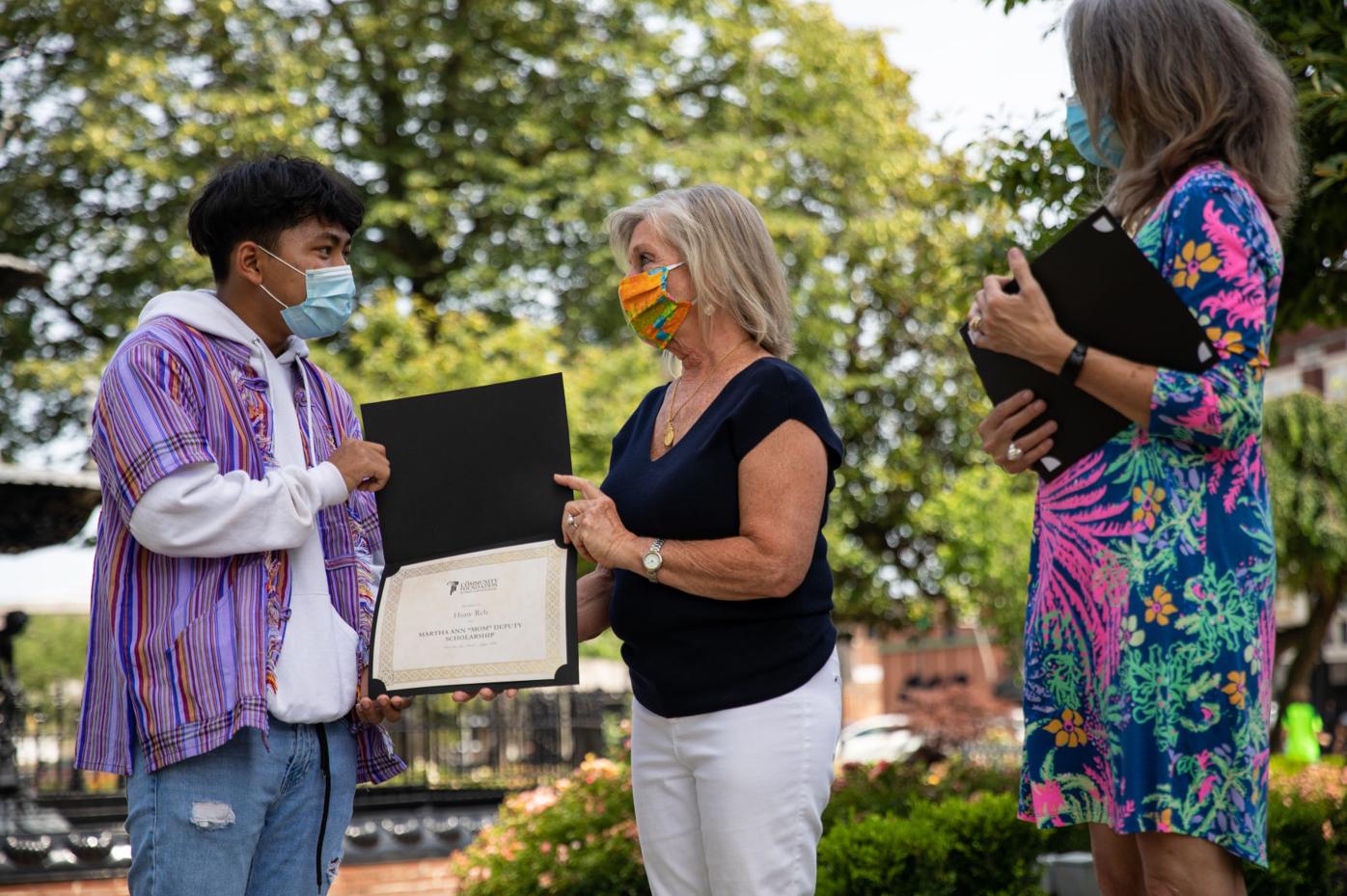 “I am very grateful to have received this scholarship,” said Zin, a biology student at Western Kentucky University. “As a first-generation immigrant, and the first in my family to attend college, any support I can get to ease the financial stresses that come with higher education is greatly appreciated by me and my family.”

Zin came to the U.S. in 2009 when she was 8 years old after spending most of her life at a refugee camp on the border of Thailand and Myanmar (formerly known as Burma).

Although she cherishes her memories in the camp, she appreciates the opportunity to pursue an education, as she wrote in her scholarship essay.

“My desire to learn was no longer a desire but a right,” she said in her essay.

She said she had to work harder than most of her peers because of the language and cultural barriers, which the other recipients mentioned in their essays.

Reh also came to the U.S. from a camp in Thailand in 2009. He spent a few months learning English before starting second grade, but it was several more years before he finished learning basic English.

Although he lived uncomfortably in the camp, he said his experience there helped him be a better person and he wants to give back to the community. He will begin his freshman year at WKU this fall where he will study mechanical engineering.

Nuam, a WKU sophomore who also earned the scholarship in 2019, recounted a similar experience, but she did not start school in the U.S. until ninth grade.

“Adapting to the new cultures, new languages and new food was just really challenging for me,” she said in her essay.

But she then explained how grateful she is for the opportunities she has in the U.S., which motivates her when life gets hard.

The Community Foundation of South Central Kentucky, which builds and oversees a variety of endowment funds, helps fund the awards each year. This particular fund has now given $21,000 since its inception in 2016, said Jennifer Wethington, the foundation’s executive director.

“They are very humble and appreciative,” she said of the students. “Their life is so different from kids in America. We take it for granted.”

The fund was named after Deputy because of her passion for helping refugees transition to the U.S., which included opening Bowling Green’s International Center in 1981. Deputy, who died in 2015, is often called “Mom” because she never turned down anyone in need.

“She’d be honored this is in her name,” said Kathy Hunt, Deputy’s sister. “She’d be so happy.”