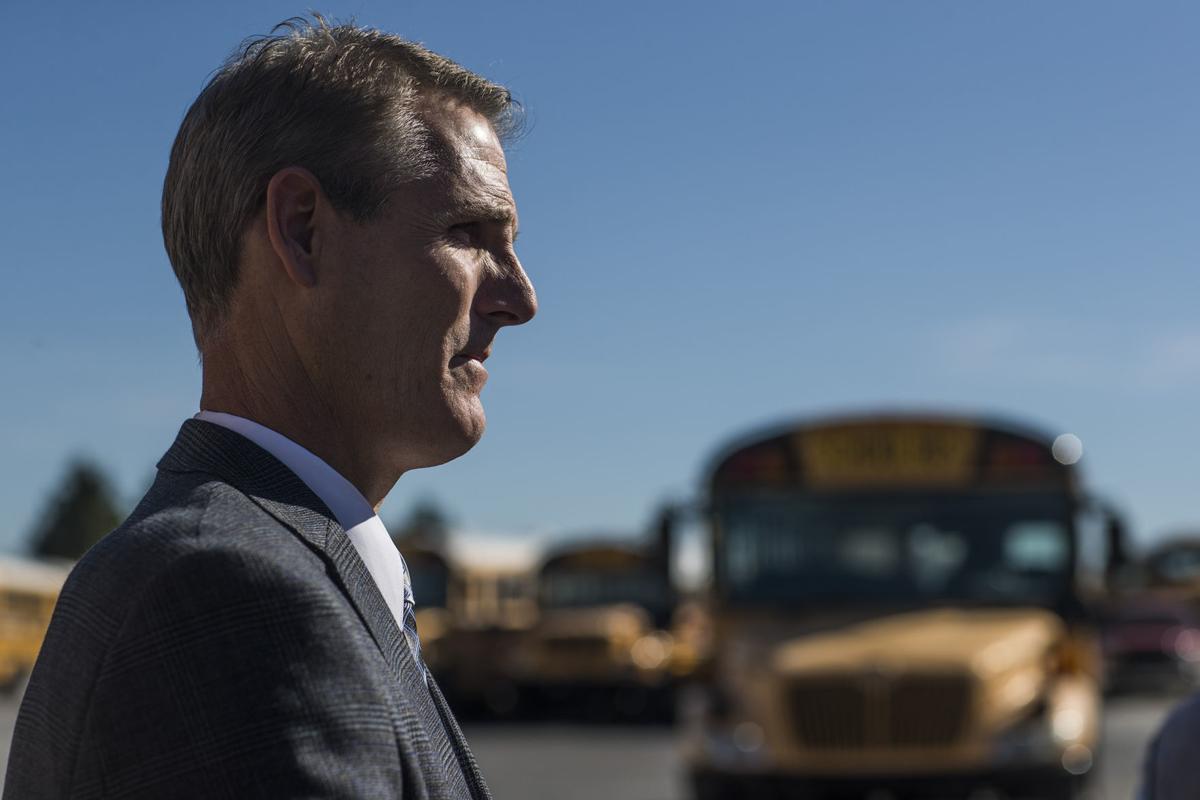 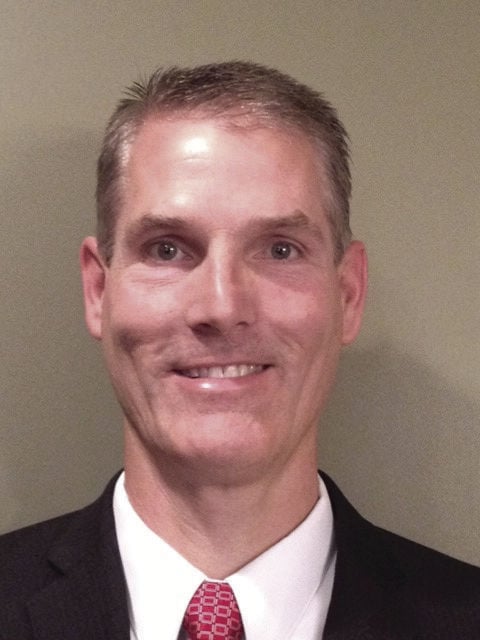 Kentucky’s spending on school transportation is neither adequate nor fair, a new report from the Prichard Committee for Academic Excellence has found.

According to the report released Tuesday, state spending on school transportation was short by $134.9 million during the 2017-18 school year.

In principle, that unfunded amount could have meant a gap of $225 per pupil all across the state, but the report found the losses varied widely based on where students live.

The report put the total cost of transporting Kentucky students at $360.4 million last school year. State funding accounted for $225.5 million of that cost, with school districts required to pick up the remaining $134.9 million.

According to the report, Kentucky’s more rural school districts took the greater hit when it came to lost revenue per pupil.

A total of 15 school districts lost $300 or more per pupil in state transportation funding, all of them in rural counties. Hickman County Schools in rural western Kentucky lost the most with $401 lost per pupil, the report said.

The report also broke down the cost for each school district in the state, with Warren County Public Schools short $218.68 per pupil and the Bowling Green Independent School District short $178.22.

According to the report, the total gap in state funding for Warren County Public Schools was $3,087,294 and $679,368 for the Bowling Green Independent School District.

With school transportation a mandatory cost, school districts have to turn elsewhere for savings. If Warren County didn’t have to put additional money toward school transportation, Clayton said, it could afford to lower class sizes and hire more support staff for students.

The full report can be found at prichardcommittee.org.