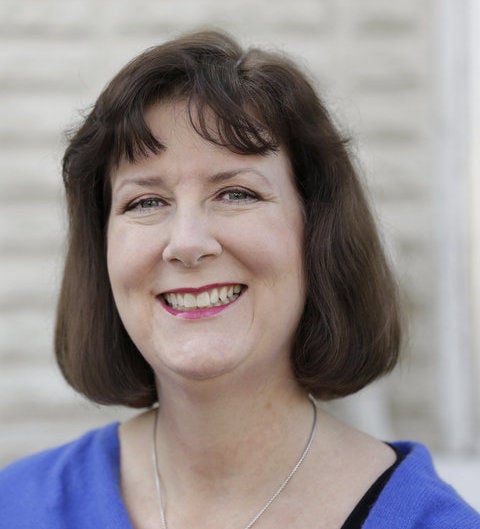 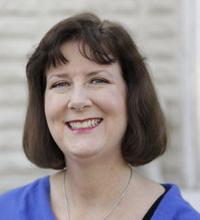 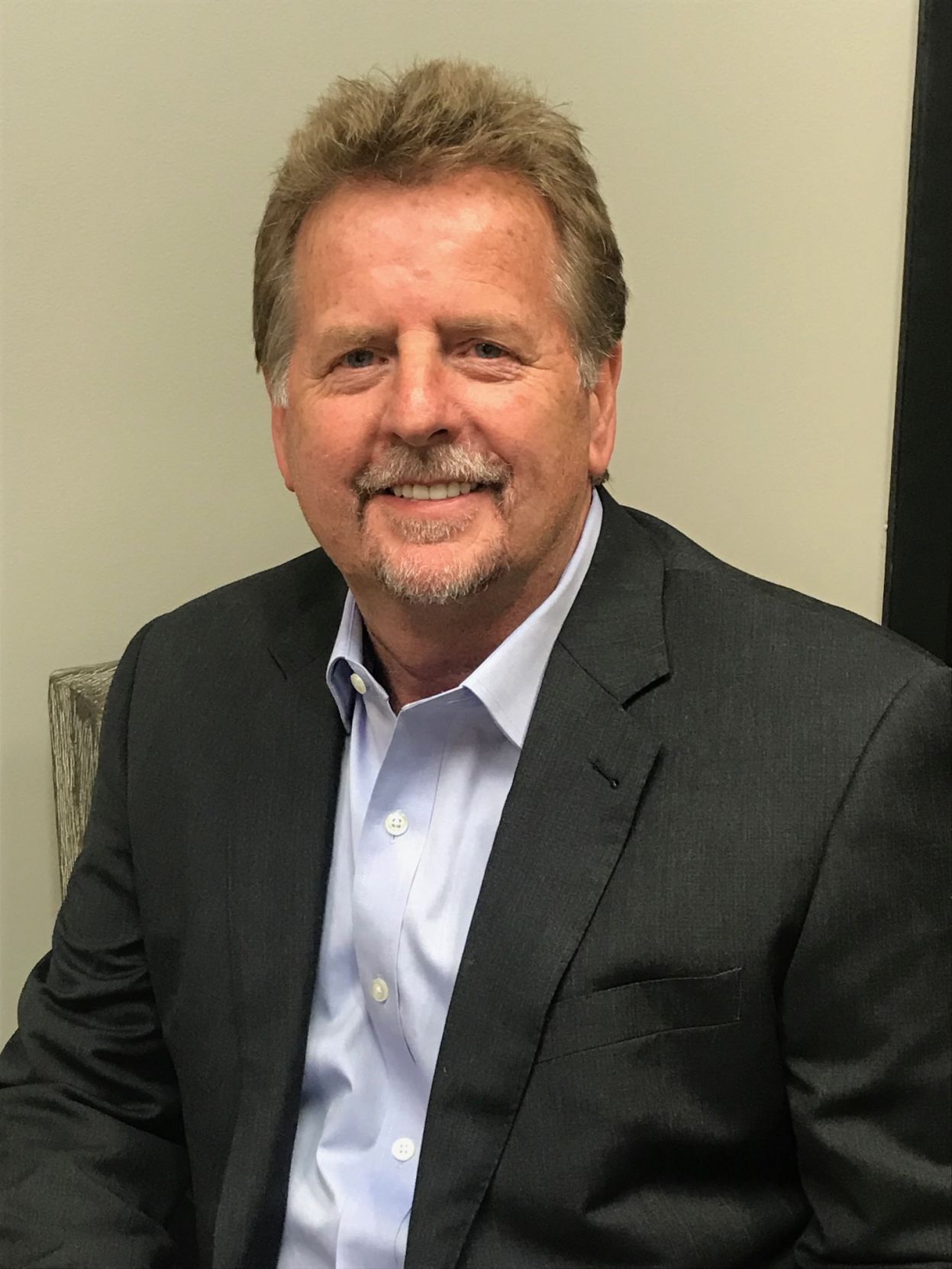 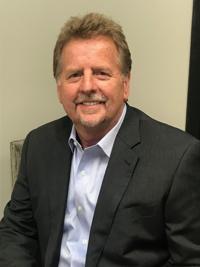 State Rep. Patti Minter, D-Bowling Green, has joined a dozen other Democratic lawmakers in calling for all public schools to offer comprehensive sex education to students between kindergarten and the 12th grade.

Through House Bill 296, and starting during the 2021-22 school year, each school district would be required to provide students instruction covering human anatomy, reproduction and sexual development, along with effective use of condoms and other birth control methods, such as abstinence.

Schools would also need to cover healthy relationships – including how “gender stereotypes can limit all people” – and the “affirmative recognition that people have different sexual orientations, gender identities and gender expressions,” among other topics. The full bill is available to read with this story at bgdailynews.com.

In supporting the legislation, Minter said that if students don’t receive such instruction in school, they’re more likely to get inaccurate and harmful information. H.B. 296 would also help minimize the risk of unplanned pregnancies and the spread of sexually transmitted diseases, which Minter said is on the rise in Kentucky.

Minter noted that the curriculum described in the bill must be age appropriate and medically correct.

H.B. 296 also includes a provision allowing students to opt out of the instruction with written permission from their parent or guardian “without disciplinary, academic or any other type of penalty to the student.” Schools are encouraged to instead offer the student an alternate assignment on a related topic.

“If a parent does not want their child to receive this education, of course they can opt out of that,” Minter said.

The bill includes several enforcement mechanics. Those include tapping the Kentucky Department of Education to establish academic standards, set minimum education and training qualifications for teachers, maintain a list of recommended curricula and instructional materials and require schools to regularly report how they’re complying with the law if passed.

Under another provision, a child’s parent or guardian could also sue a school if it fails to comply with the law.

Asked whether he would support the legislation as introduced, state Rep. Steve Sheldon, R-Bowling Green, said he would not and that the matter at hand “seems to be a nonissue to me.” The issue has also not come up within his caucus, he said.

Sheldon added such decisions about how to teach sex education in schools should continue to be made at the local level. If stakeholders want to see a change, he said, they can push for it at the local school board level.

“They don’t need a state law to do that,” he said.