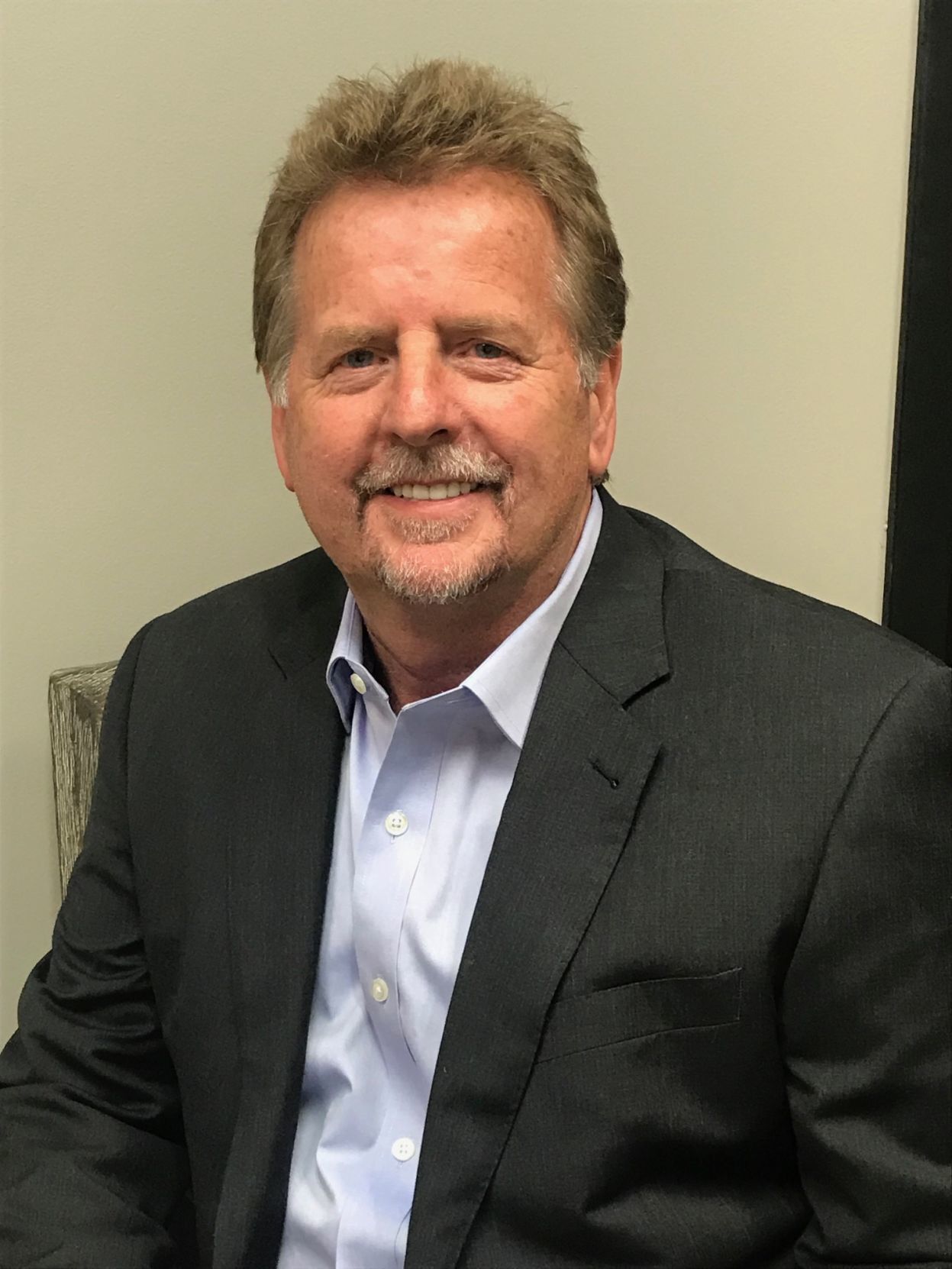 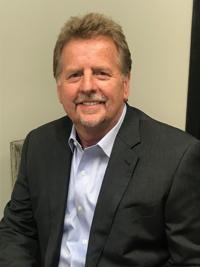 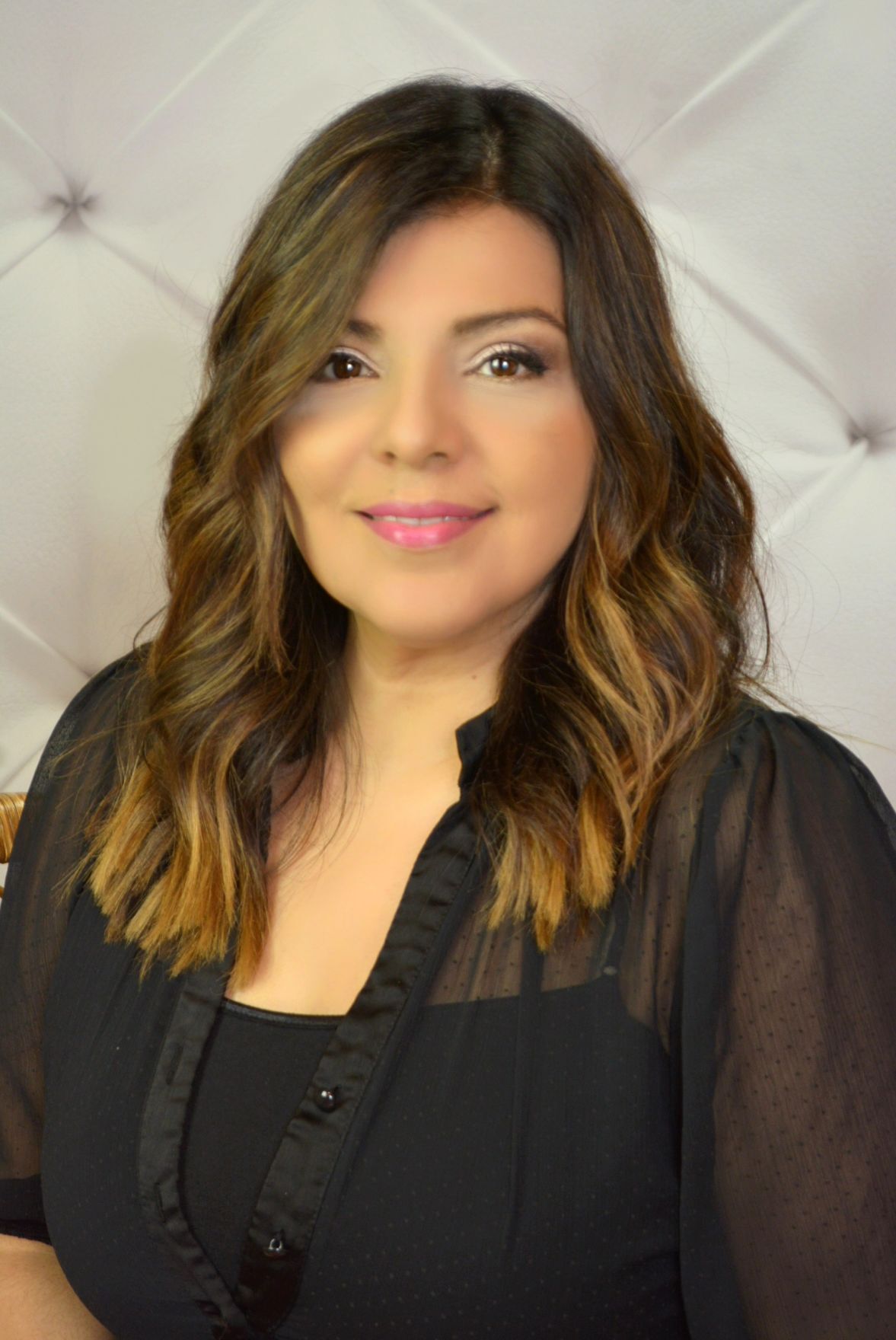 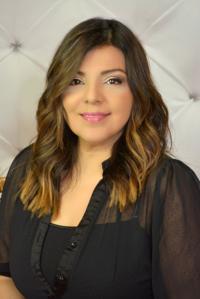 An anticipated 2022 race between Republican Steve Sheldon and Democrat Patti Minter – a couple representing opposite ends of the ideological spectrum – for the 20th District seat in the Kentucky House of Representatives won’t happen.

But Minter, who has already announced she is running for her third term in the House, will be joined by at least one Republican in seeking the 20th District seat.

Leanette Lopez, who ran an unsuccessful campaign for Minter’s seat in 2020 as an independent candidate, told the Daily News on Wednesday that she is filing this time as a Republican.

“My value system has always been in tune with the Republican Party,” Lopez said. “Now that I’m a registered Republican, I think I have a better chance.”

Lopez, who garnered 30% of the vote in her 2020 race against Minter, said she chose to run to uphold what she said are primarily conservative values in Bowling Green and Warren County.

“I’m very pro-life, and fiscal responsibility is a big deal for me,” Lopez said, adding that she views Minter’s legislative record as “very liberal.”

Lopez, a Christian recording artist who moved to Bowling Green in 2016, said she made the decision to run after other potential Republican candidates didn’t step up.

“Everyone I spoke to didn’t express interest in running,” she said. “So I felt inspired to step up and make a difference in the community and uphold its moral values.”

One of those opting out of the race was Sheldon, a Bowling Green businessman who has represented Butler County and a portion of Warren County since 2019 as 17th District representative.

His residence now in the 20th District after he sold his house off Cemetery Road, Sheldon said he pondered running against Minter but ultimately decided against it.

Founder of Sheldon’s Express Pharmacy, Sheldon was part of a huge Republican majority in the House and was among those writing legislation to rein in Gov. Andy Beshear’s executive orders during the coronavirus pandemic.

“My colleagues and this community have been very supportive of me continuing my work in Frankfort,” Sheldon said. “However, making a sideways move from one House seat to another is just not in my DNA.”

Sheldon’s decision not to seek a House seat that was held for 42 years by Democrat Jody Richards before Minter’s election in 2018 doesn’t mean he’s abandoning all political ambitions.

“I am not ruling out other statewide offices in the future and, honestly, I have considered that option more than I have the 20th District,” Sheldon said.

The 17th District seat that Sheldon will vacate when his term is up at the end of 2022 already has another Republican candidate.

Robert Duvall, a Bowling Green optometrist who announced in October that he planned to run for the seat, made it official this week when he filed for the office. He does not yet have any opposition.

Locally, a pair of Republicans filed this week to run for the Warren County Fifth District magistrate post held by Democrat Mark Young since 2015.

Amber Milam, a Bowling Green real estate agent who has worked as a fashion model, said she is running for the office because “Warren County is always going to be my home, and my passion is to make it better. I decided to start by running for magistrate.”

Milam said funding for volunteer fire departments, the Warren County Regional Jail and emergency responders will be among her top priorities as a magistrate.

Eric Aldridge, owner of Southern Kentucky Granite since 2010, said he filed for the magistrate seat because he “wants Warren County to be the greatest place to live in the country.”

A father of nine children, Aldridge said: “The future is always on my mind.”

Aldridge, 47, said one of his philosophies in business is to make sacrifices today that lead to successes later, and he believes he can apply that to local government. He also said he would self-fund his campaign and donate the $39,000-a-year magistrate salary to local nonprofits or volunteer fire departments.

“In my heart of hearts, I’m not doing this as a job,” he said. “I’m approaching it and want to do it as a servant.”

Milam and Aldridge will compete for the Republican nomination in the May primary election. So far, Young has no Democrat opponents.

The window to file for office continues through Jan. 7.

Bowling Green optometrist Robert Duvall wasted no time in pursuing his political ambitions once he saw the opportunity.