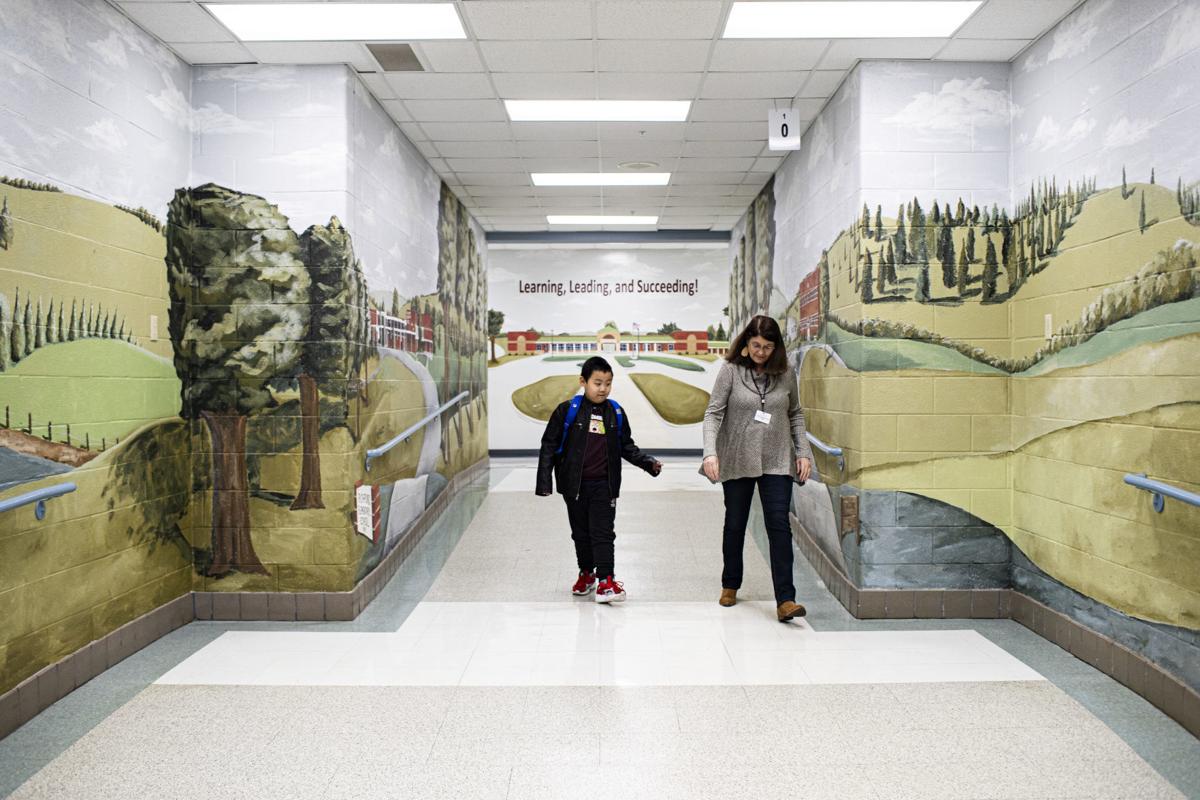 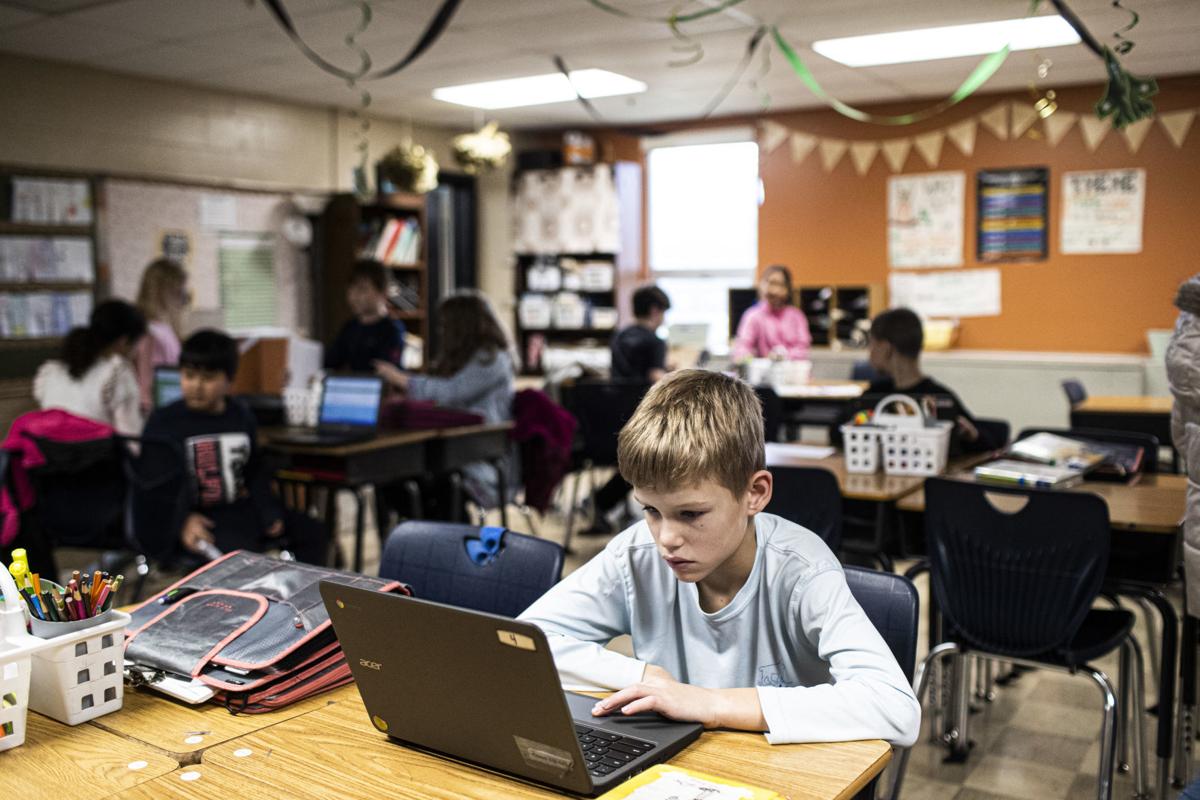 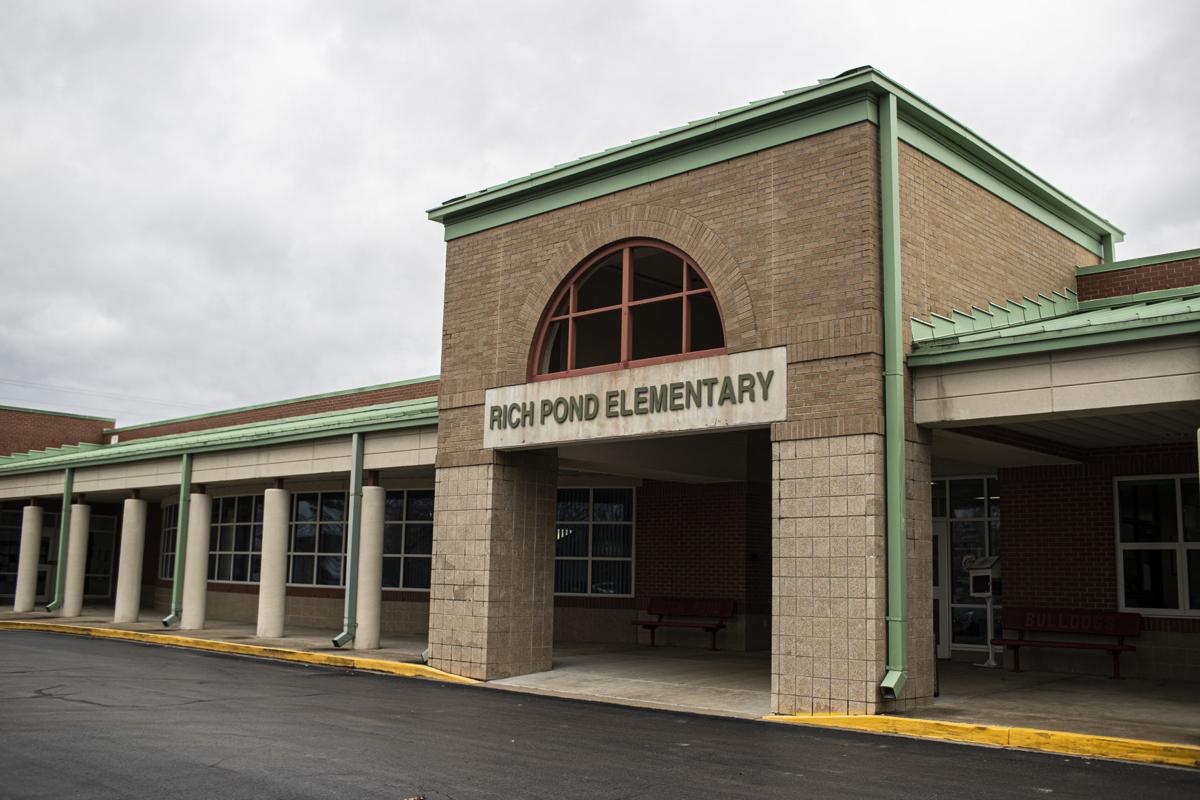 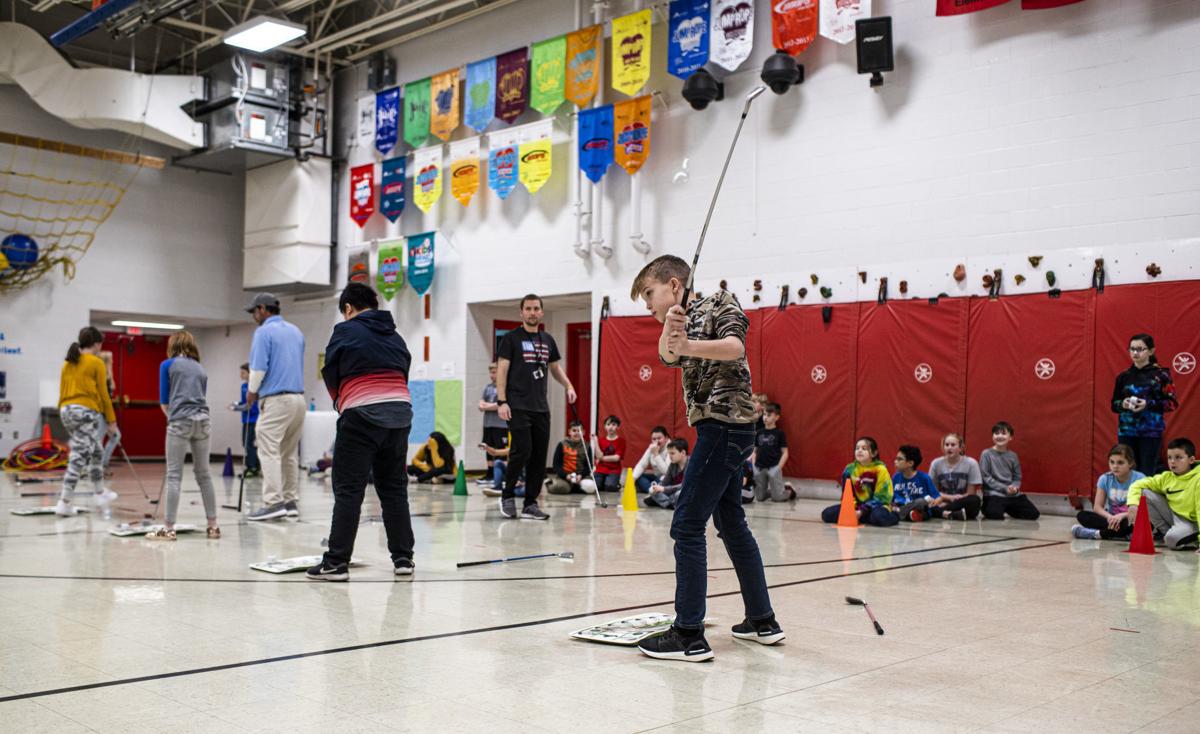 Facing an explosion of growth at the south end of the county, Warren County Public Schools said it plans to construct a replacement for Rich Pond Elementary School, forgoing plans to simply add classrooms and other piecemeal renovations.

“The area out there continues to see growth in the housing market,” Chris McIntyre, the district’s chief financial officer, told the Daily News. “We don’t see any reason that the student population growth will not continue to climb also.”

The change comes from the district’s Local Planning Committee. The group brings together school principals, parents, teachers, local business leaders and district administrators every few years to prioritize facility needs and submit a plan to the state for authorization.

In the fall, the committee’s plan did not mention a new school. Initially, it planned to add 16 standard classrooms, taking the school’s capacity beyond 600 students. There were also plans to add a gym and replace the school’s kitchen and cafeteria with a space that could double as a second gym.

That changed as early as last week when the committee met to discuss new planning and zoning data, McIntyre said.

“It became a good choice just to build a new school. ... The population of Rich Pond Elementary School has grown by about approximately 120 kids in the last two years,” bringing current enrollment north of 700 students, McIntyre said.

The district’s new district facility plan, which was approved during a board of education meeting Monday, calls for a new elementary school to be built behind the existing one. The 90,000-square-foot school will accommodate up to 800 students, a news release said.

WCPS has hired Sherman Carter Barnhart as its principal architect firm for the project, which is currently in the design stage. Alliance Corp. will serve as the construction manager for the project.

Energy efficiency and safety will feature prominently in the design of the school. Construction is slated to begin this summer, with the school opening its doors for students in 2022.