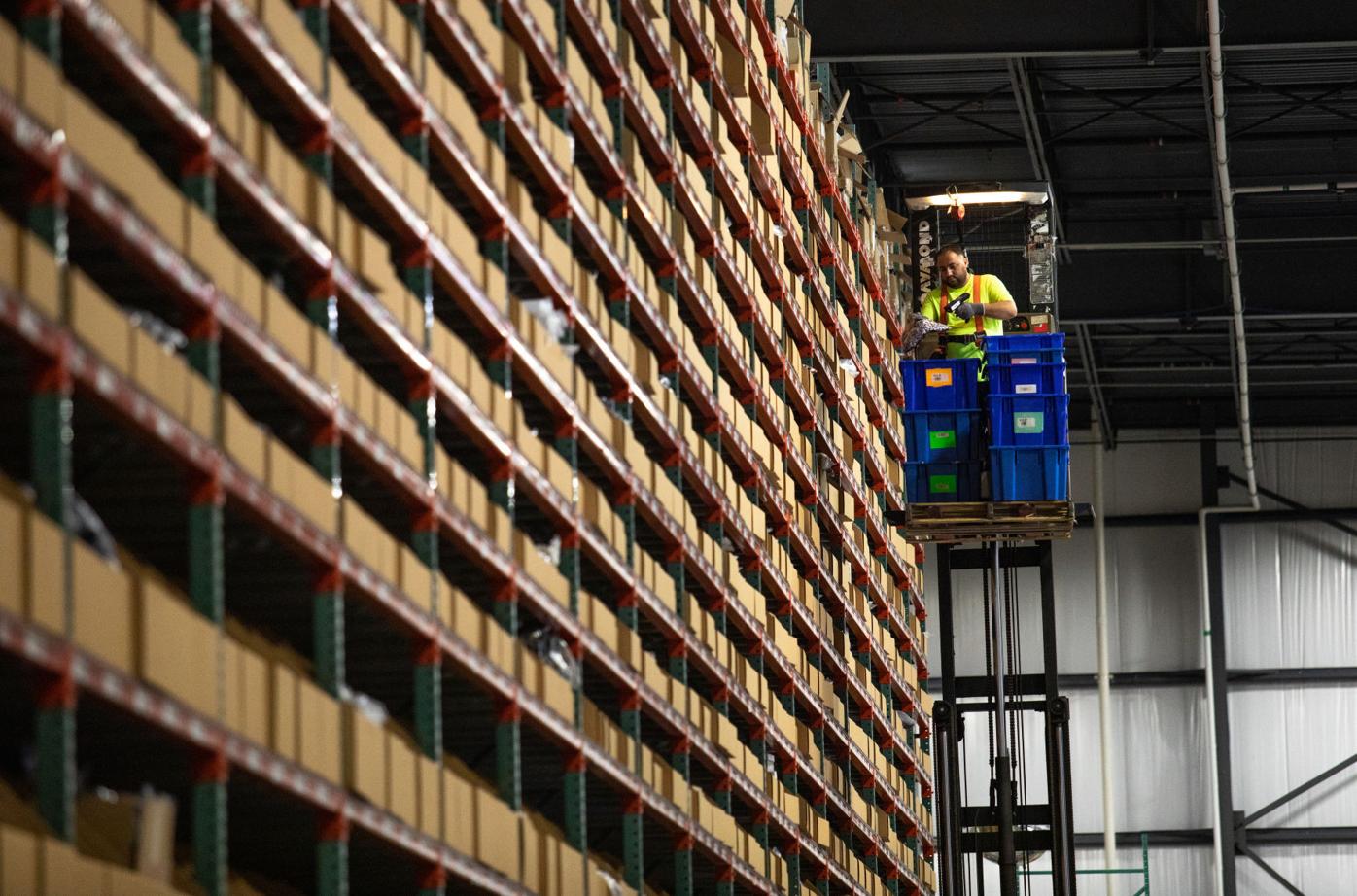 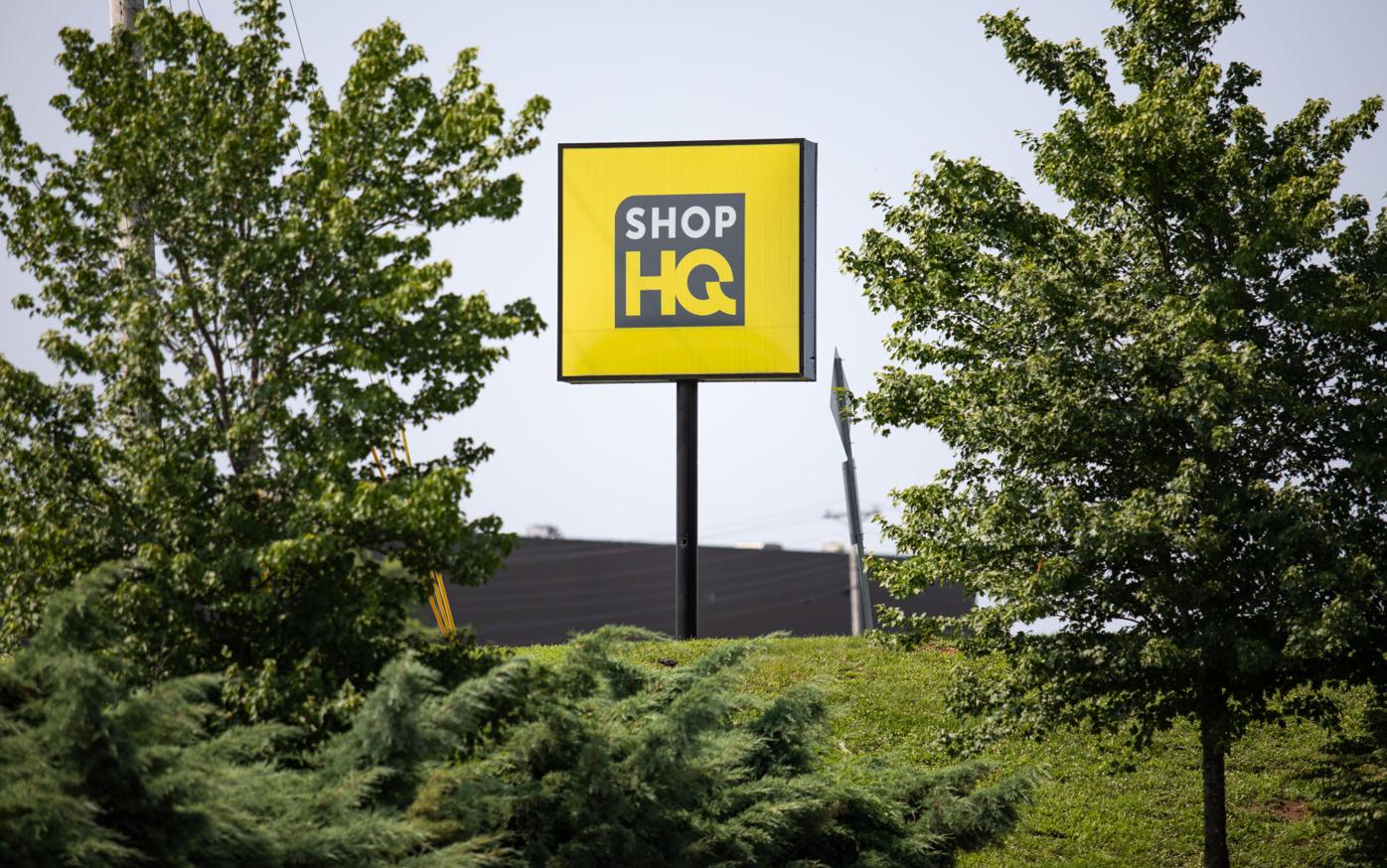 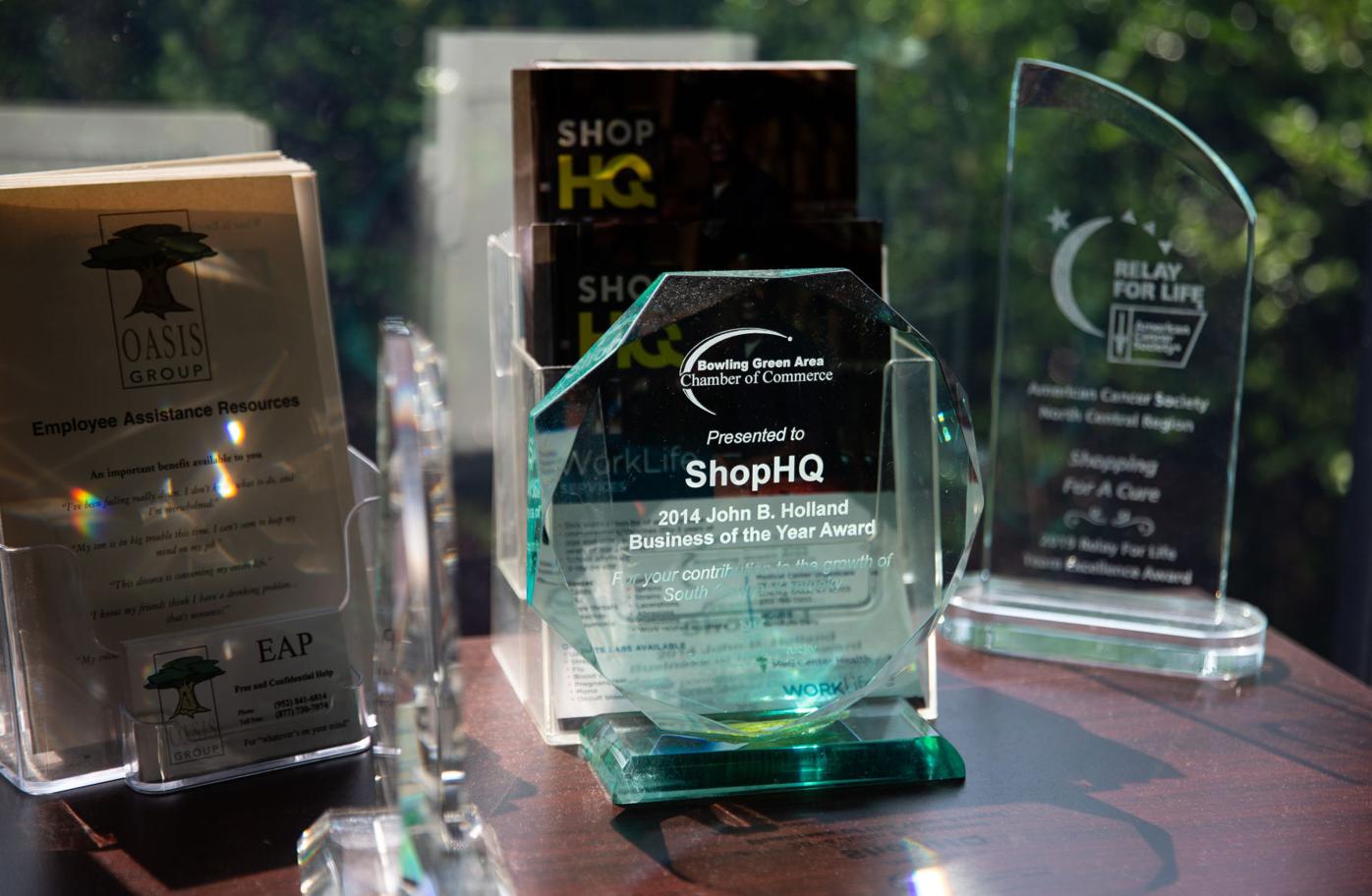 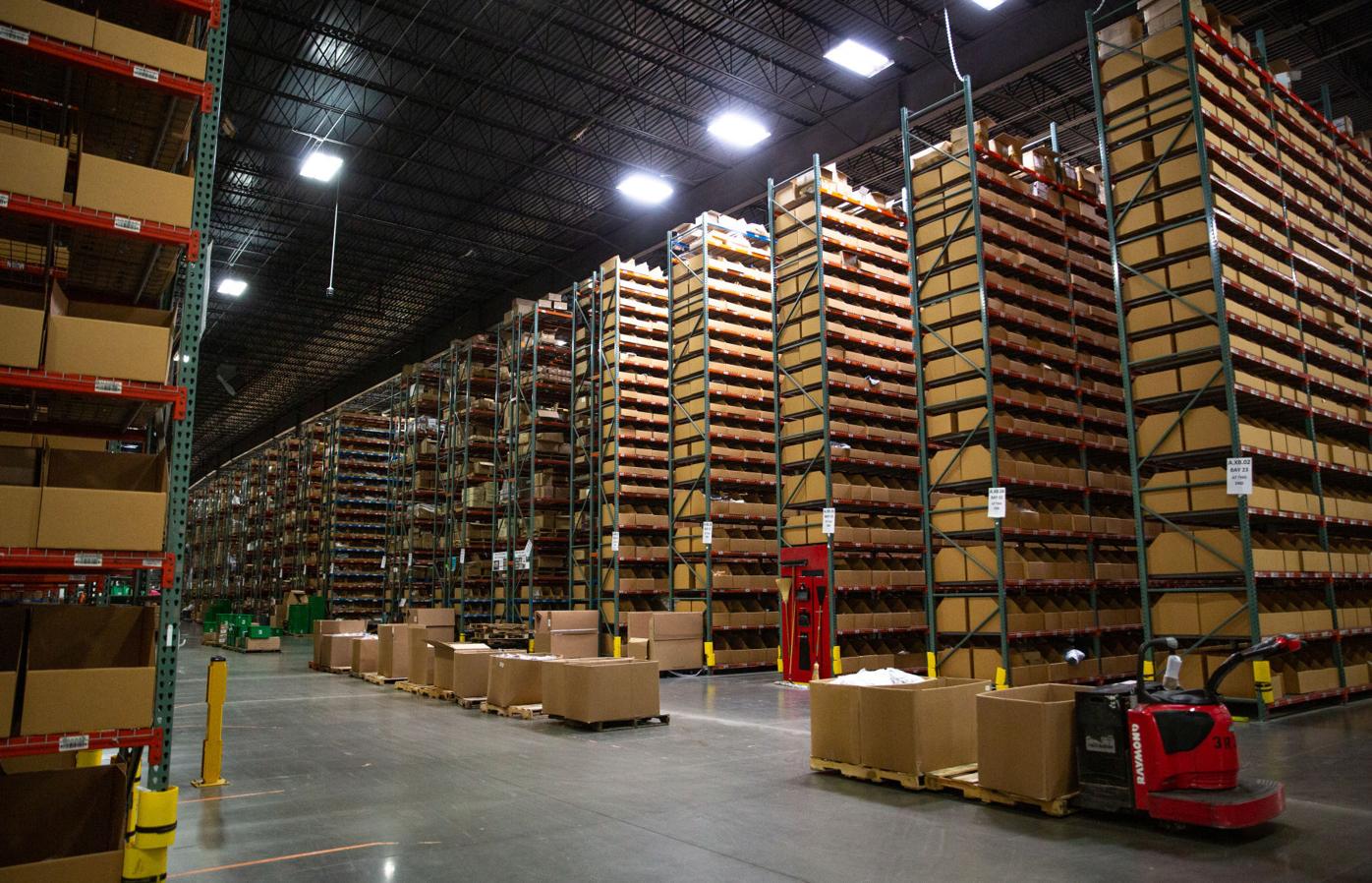 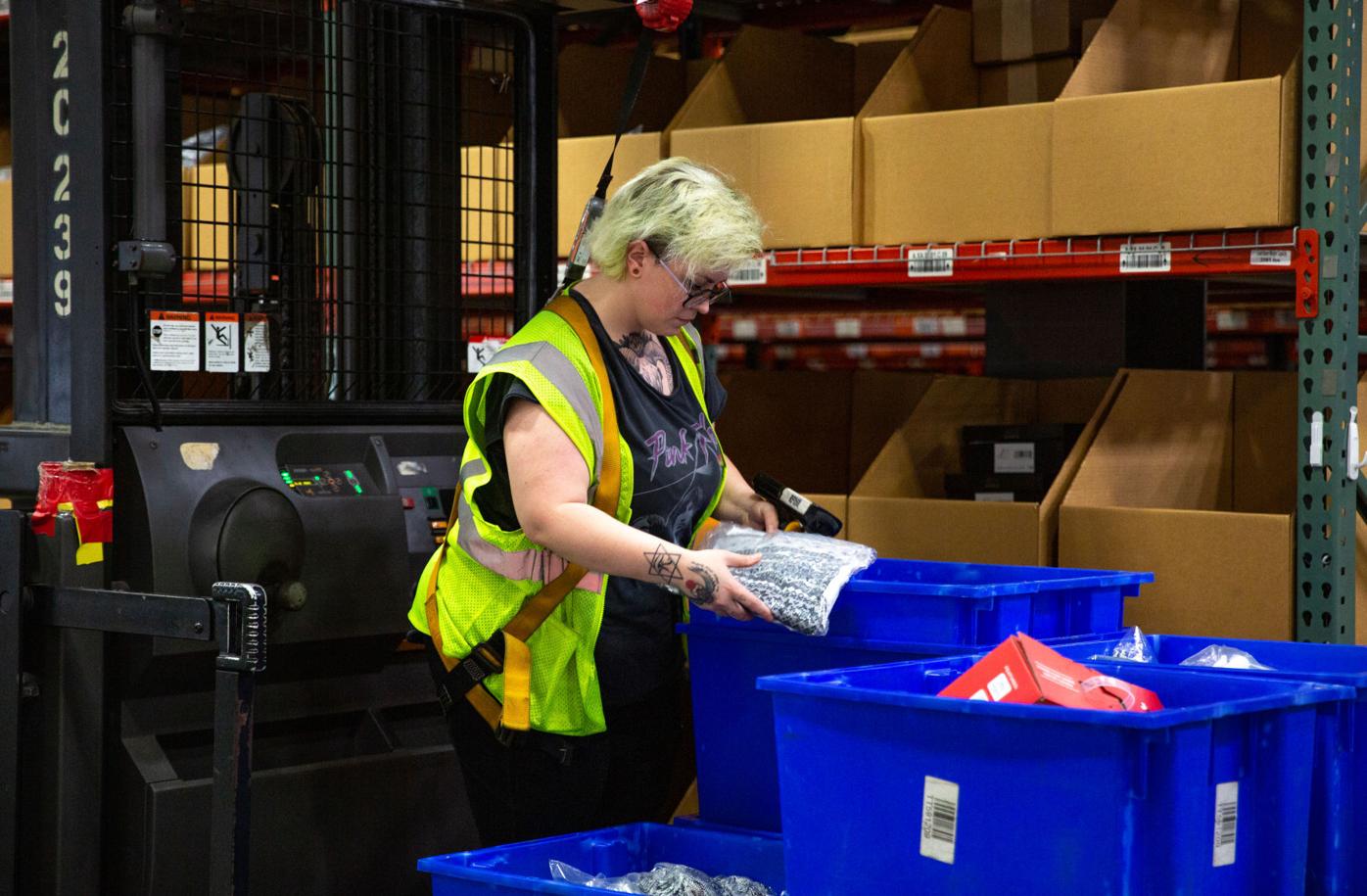 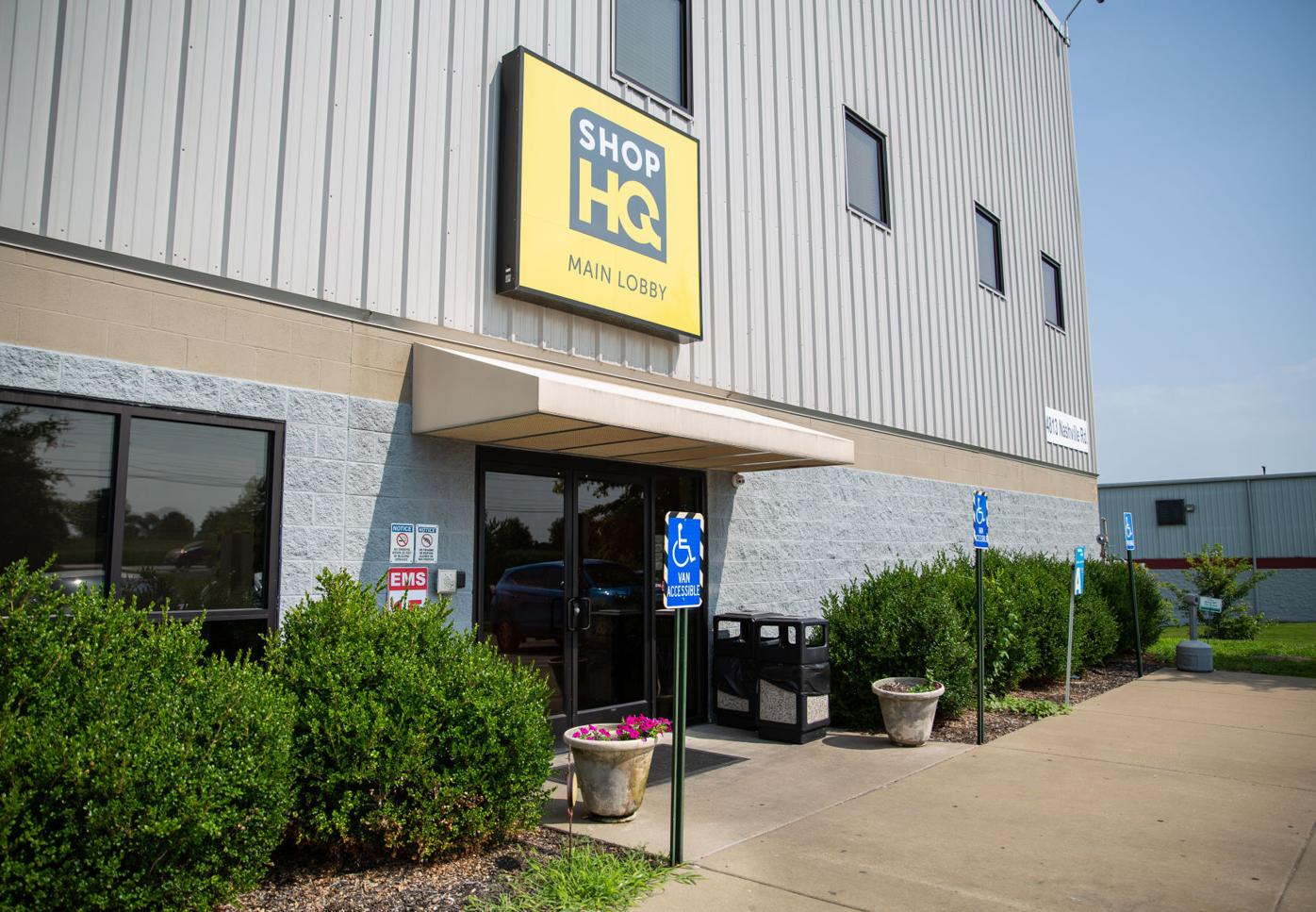 Its growth fueled by the trend toward shopping at home, Minnesota-based ShopHQ will open as soon as August an in-person outlet store in Bowling Green’s Fairview Plaza shopping center.

The 8,000-square-foot store, which will occupy the former Ace Hardware space next to Dollar Tree, will be the only brick-and-mortar retail space in the country for ShopHQ, a digital retailer with an online and television presence that was known as Evine Live from 2015 through 2019.

Offering such items as jewelry, clothing, electronics, home goods, small kitchen appliances and games, the ShopHQ outlet store is expected to benefit from its proximity to the company’s 600,000-square-foot fulfillment center on Nashville Road.

“Since our main fulfillment center is here in Bowling Green, we feel like we can offer values for in-person shopping that are different from traditional retail,” said Jon Sanders, ShopHQ’s senior vice president of fulfillment.

Although retailers such as Kmart and Toys R Us have fallen victim to the shop-at-home trend, Sanders believes there is room in the local retail environment for an outlet store like the one ShopHQ will soon open.

“The trend nationally is away from brick-and-mortar stores,” Sanders said, “but there are still stores that are thriving.”

Sanders mentioned Big Lots and TJ Maxx as examples of retailers that have continued to be successful in a marketplace now dominated by Amazon and other online retailers.

“We’re opening an outlet store that will be more like the experience you would find at an outlet mall,” Sanders said. “It won’t be like Dillard’s or Macy’s.”

Sanders expects the store will appeal to bargain hunters.

“We’ll be able to offer some deals that you might not be able to find online,” he said.

Sanders said the store’s location is another asset.

“We feel like it will benefit from its proximity to the (U.S. 31-W) By-Pass and Cemetery Road,” he said. “There are multiple entry points into the shopping center, and it has a large parking lot.”

Work on getting the space ready has already started, and Sanders said an August opening is likely because not a lot of renovation is needed.

“The good thing is, it was already set up as a retail space,” he said. “Not a lot needed to be done to it.”

The outlet store will have eight employees, said Sanders, who is looking during a tight labor market to fill those positions and others at the fulfillment center that has grown to about 400 employees.

“We still have several job openings we’re trying to fill at the fulfillment center,” Sanders said. “It’s harder than it has been in the past, but we’re still able to find people.”

The new outlet store is seen by local officials as a welcome addition.

“Bowling Green has been a successful strategic location for ShopHQ’s national distribution strategy,” Bowling Green Area Chamber of Commerce President and CEO Ron Bunch said in a news release. “We are confident that the same location advantages to national markets offered by our community will benefit the new outlet store. We appreciate the company selecting our community for the new operation that will benefit our residents.”

Online shopping, a years-long trend in retailing that has only been boosted by the stay-at-home mandates of the coronavirus pandemic, is provi…