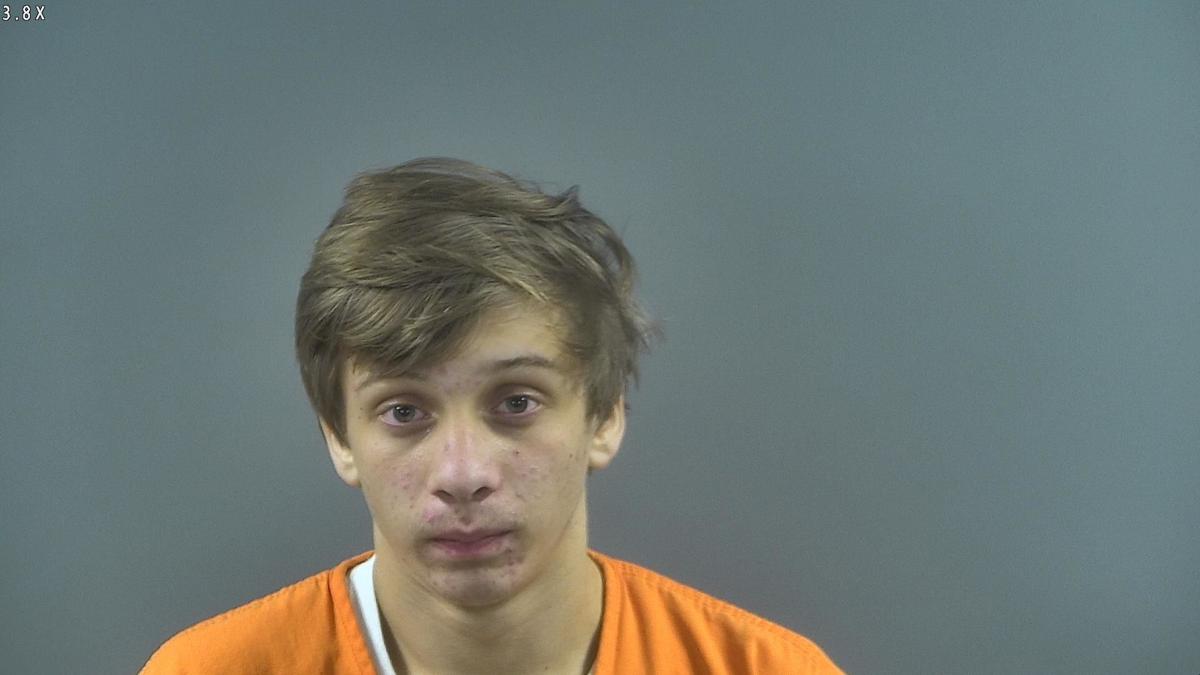 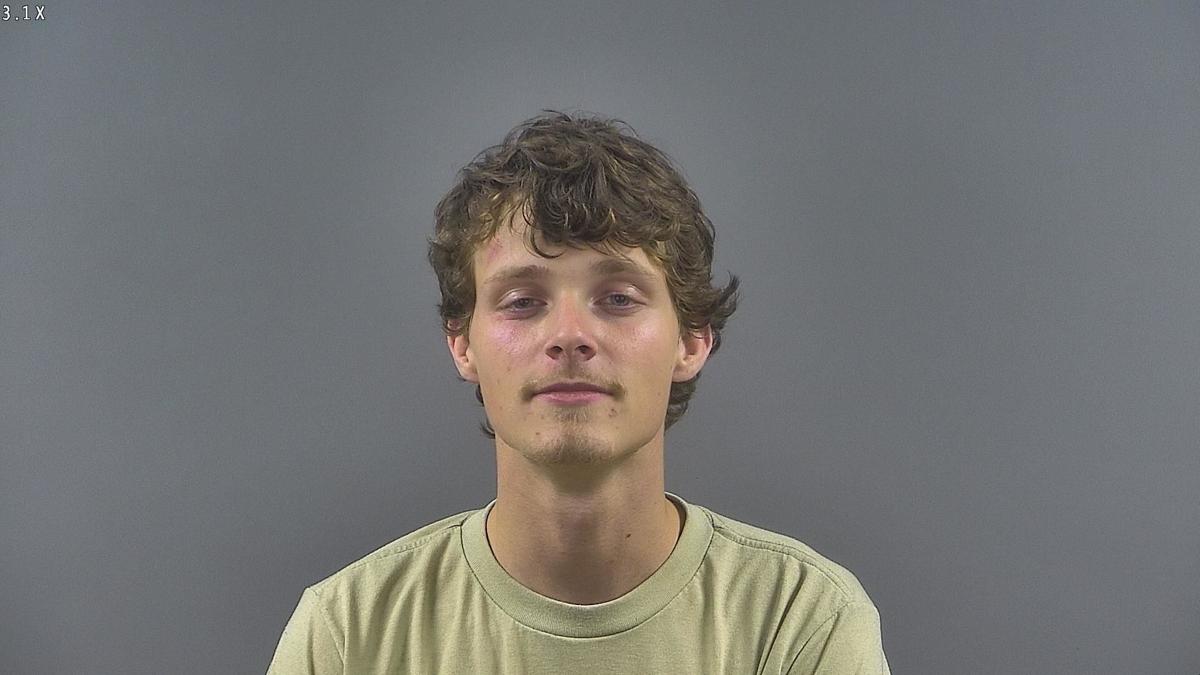 Six Bowling Green residents have been linked by police to a recent rash of thefts from parked, unlocked vehicles in Warren County.

An investigation by the Warren County Sheriff’s Office led to indictments being returned Friday against five people who face several charges stemming from the reported thefts.

The sheriff’s office said the thefts targeted vehicles in the southern part of the county and took place throughout August and September, with more than $13,500 in firearms, money, prescription medication and other valuables reported stolen, along with a vehicle.

Some of the stolen property has been found and returned to the owners, according to the sheriff’s office.

The people charged in relation to the thefts include:

A juvenile has also been identified as a suspect and charged, according to the sheriff’s office.

The indictments allege that the thefts began Aug. 12, when two people reported that firearms and other property were stolen.

Authorities said the illegal activity continued until Sept. 4, when Long was arrested.

On that date, the sheriff’s office responded to the area of Saturn Way and Fieldcrest regarding a suspicious person.

Deputies searching the area saw a group of males breaking into an unlocked vehicle parked on Aquarius Way, according to an arrest citation.

The people ran from deputies, but Long was found hiding behind a bush near a truck parked on Apollo Court and taken into custody.

“Long stated that he was driving the subjects around so they could break into vehicles and was a lookout for them,” Long’s arrest citation said.

While in custody, Long slipped one hand out of the handcuffs placed on him and broke the door handle on the inside of the sheriff’s cruiser in which he was sitting, according to his citation.

Further investigation tied Long to Cline, who the sheriff’s office learned had bought a stolen AR-15 on Sept. 2 at his workplace from Long, records show.

“A witness confirmed that Destin sold the AR-15 for money and narcotics,” Detective Robert Smith of the sheriff’s office said in an arrest citation, going on to note that surveillance footage at Cline’s workplace showed him making two drug sales.

According to an arrest citation, someone reported Aug. 12 that a handgun had been stolen from their vehicle as it was parked on Grand Teton Way.

The sheriff’s office obtained surveillance footage from the neighborhood, identified Poteet as a suspect and located him a month later at Western Hills Hotel.

Poteet was arrested Sept. 16 after confirming that he was the person in a still image of the surveillance footage, according to his arrest citation.