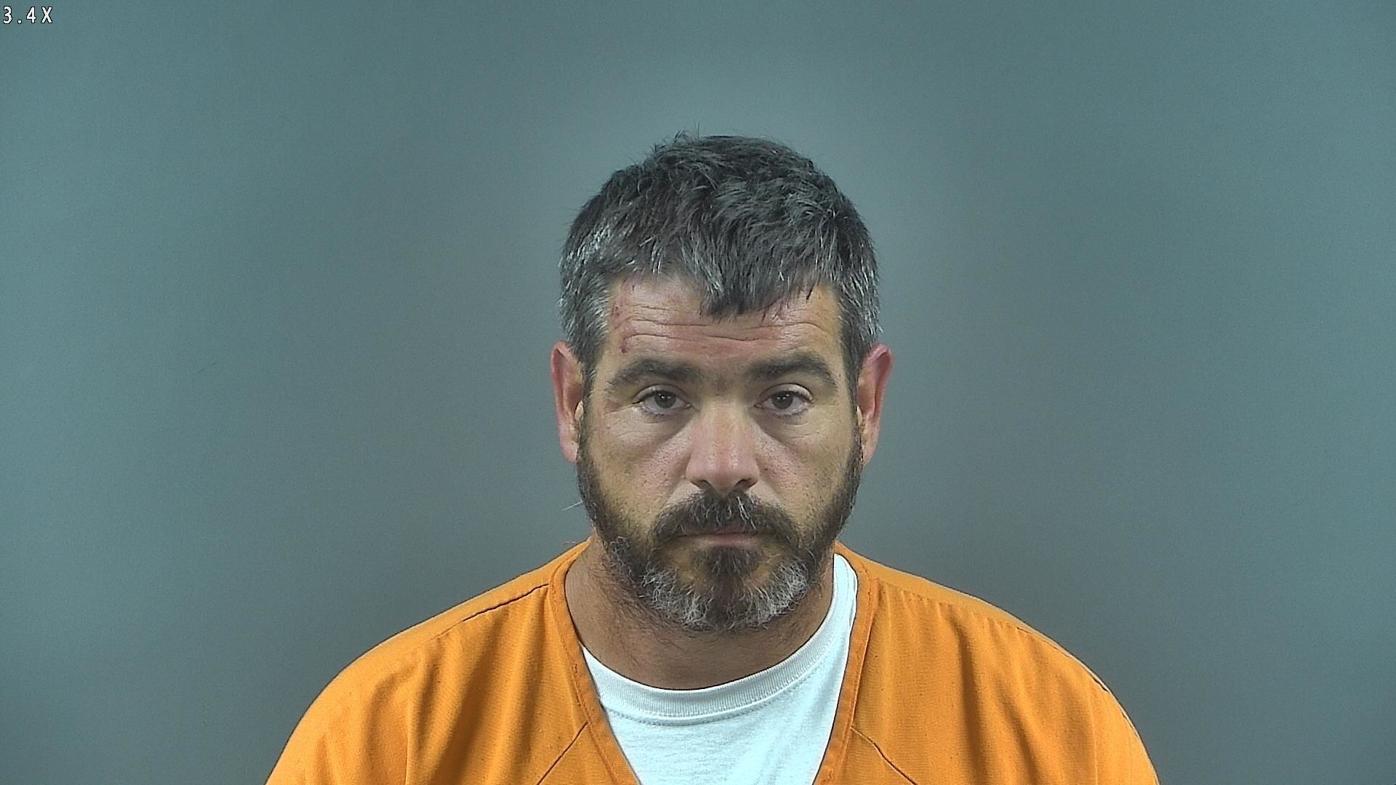 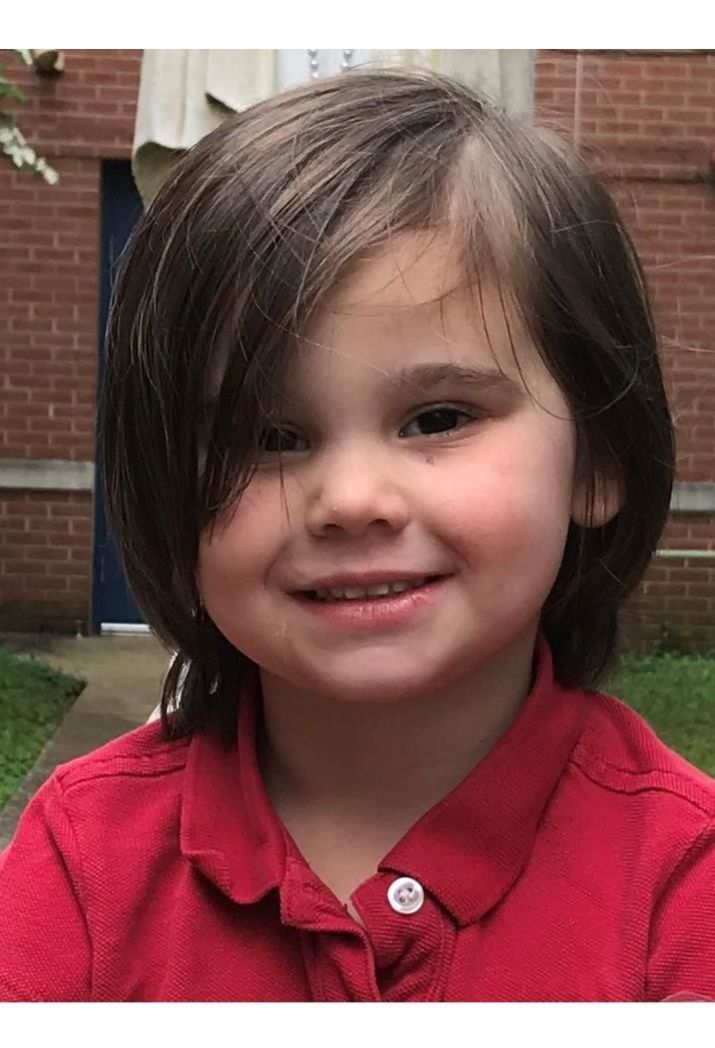 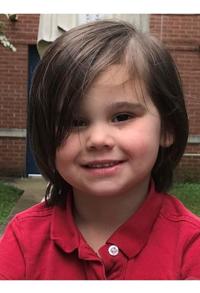 A man involved last year in a crash that left his 3-year-old daughter dead has been indicted on multiple criminal counts.

Dyllan Martter, 40, of Smiths Grove, was indicted by a Warren County grand jury on charges of second-degree manslaughter, first-degree assault, two counts of first-degree wanton endangerment and operating a motor vehicle while under the influence.

The charges stem from a single-vehicle crash May 9, 2019, on Three Forks Road that resulted in the death of Lucia Martter.

The crash was investigated by the Warren County Sheriff’s Office, which found that a 2001 Ford Excursion overturned while traveling in the 1300 block of Three Forks Road.

Martter had been driving with four of his daughters in the vehicle and a person who heard the crash called 911, according to court records.

According to an arrest citation, Assistant Chief Wes Jenkins of the Smiths Grove Police Department arrived at the scene ahead of sheriff’s deputies, notifying one of them that he detected an odor of alcoholic beverages on Martter’s breath.

WCSO Detective Tim Robinson asked Martter at the scene what happened to cause the crash, and Martter said he left the road and overcorrected, causing the SUV to overturn.

When questioned, Martter said he had consumed two beers about two hours before driving, but was not aware of the current time, according to an arrest citation.

Robinson testified last year at a preliminary hearing in Warren District Court that field sobriety tests suggested Martter was impaired and a breath test resulted in a blood alcohol content reading of 0.112 percent, above the legal limit of 0.08 percent for drivers.

Martter was arrested and taken to TriStar Greenview Regional Hospital for evaluation.

“While in the emergency room, he stated several times ‘I killed my daughter,’ ” Robinson said in an arrest citation.

Martter was arrested initially on charges of murder, three counts of first-degree wanton endangerment and operating a motor vehicle while under the influence.

The indictment alleges that Martter’s then-1-year-old daughter was seriously injured as a result of his actions.

Martter is currently free on a $100,000 bond and is scheduled to appear Oct. 19 for arraignment in Warren Circuit Court.