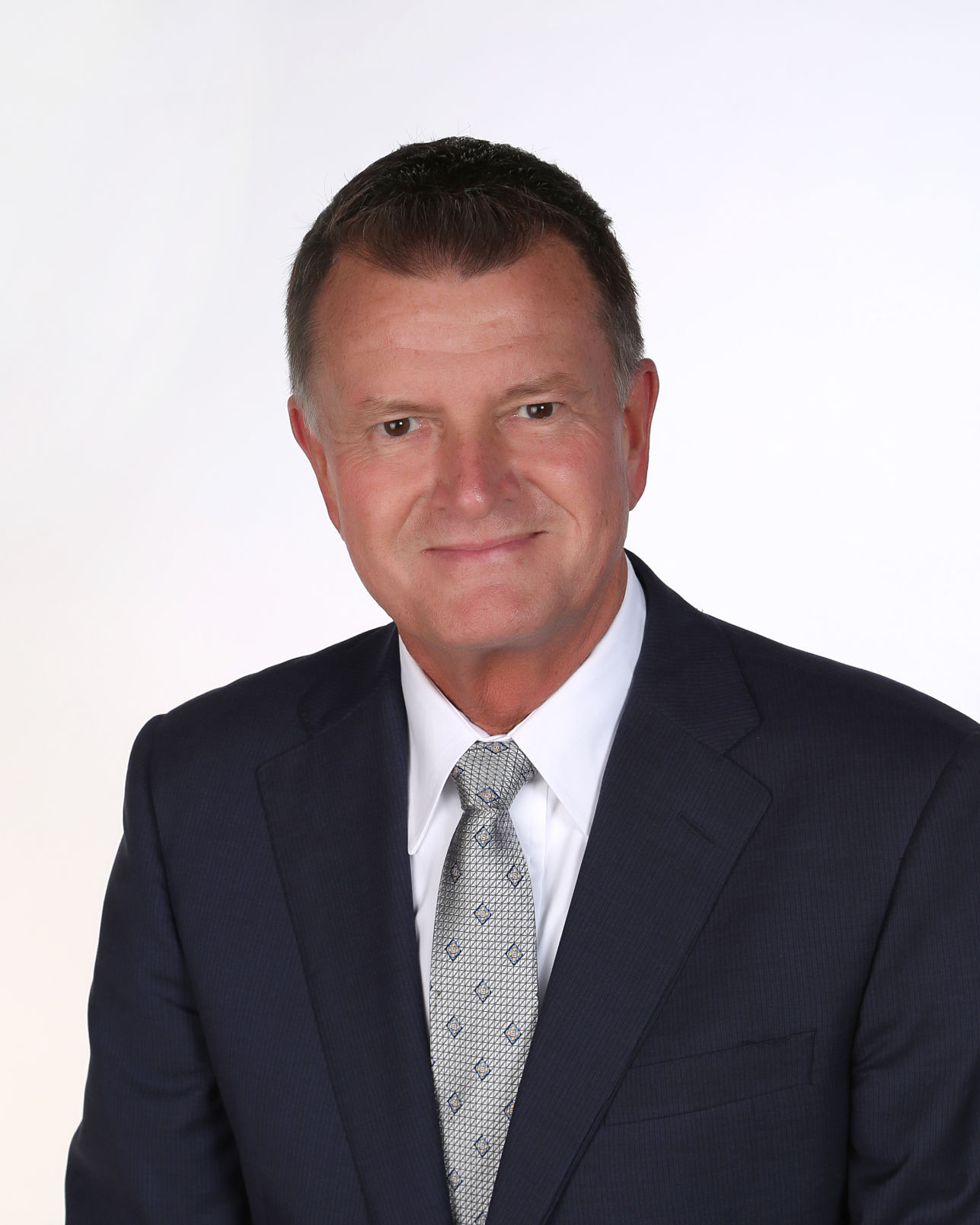 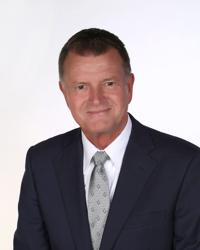 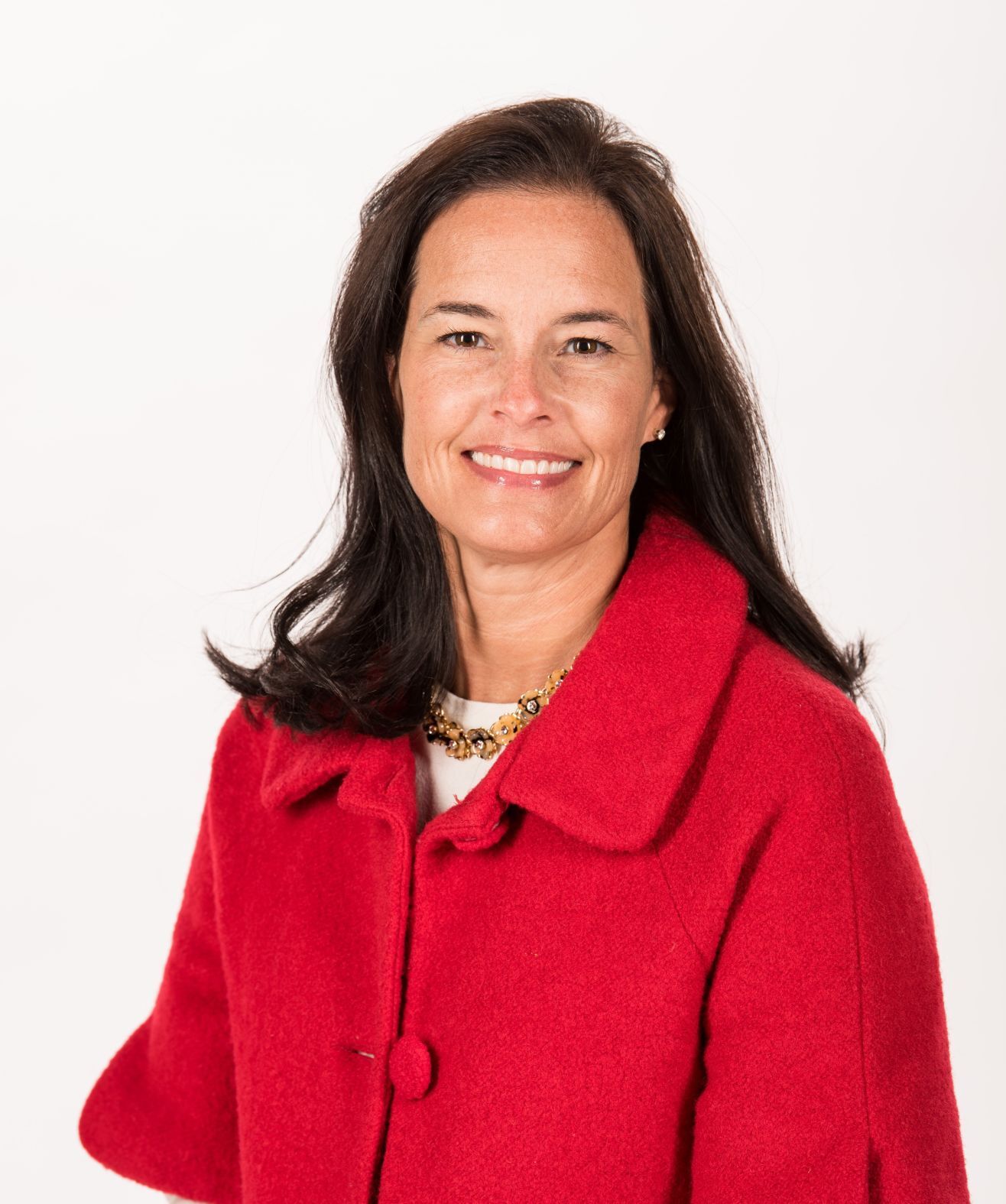 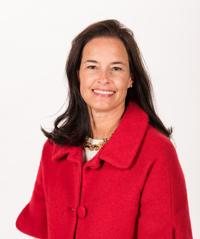 “I was born in this building,” Sowell said as he walked to his third-floor office in what was the Bowling Green-Warren County Hospital before it made the transition to The Medical Center at Bowling Green that now occupies a sprawling campus on Park Street. “I didn’t go far.”

Sowell, 65, has for the past 36 years played an important role in the expansion of the hospital where he was born, helping it grow in services and geographic reach.

These days, Sowell can grow a little nostalgic about those roles as he prepares to retire from an organization that bears little resemblance to the one he joined nearly four decades ago.

“I get emotional sometimes thinking about how proud I am of what we have been able to offer to our community,” said Sowell, who grew up in a house on Smallhouse Road and graduated from Bowling Green High School in 1973. “We exist here at the corporate office to support the front-line health care workers and play a small part behind the scenes.”

That pride in The Medical Center is obvious to those who know Sowell, including current CEO Connie Smith.

“No one is more passionate about Med Center Health and our mission than Ron Sowell, and that will never change,” Smith said in an email. “His fierce loyalty to our organization throughout his career is undeniable.”

That “small part” – the business side – has meant big things for the hospital where Sowell drew his first breath.

“Growth is the key word when you think about the last 36 years,” said Sowell, who will retire at the end of March. “We’ve grown from one single acute-care hospital to now a system of six hospitals.”

That expansion has taken a single hospital that moved from “hospital hill” to its current location in 1980 to a corporation that now operates hospitals in Scottsville, Franklin, Caverna and Albany in addition to The Medical Center at Bowling Green and the Commonwealth Regional Specialty Hospital long-term acute-care facility on The Medical Center’s sixth floor.

Corporationwide employment has more than doubled during Sowell’s tenure and is now at 3,800 people. The Medical Center has also grown in capabilities, Sowell points out.

“So many of our parents and grandparents had to go to Nashville for a lot of medical procedures,” Sowell said. “That transformation has been huge.

“The ability to do almost everything here in Bowling Green and not have to leave the community for health care is a significant achievement.”

Sowell’s role in the financial end of the business has helped make such growth possible.

“As CFO, your major responsibility is to provide the resources necessary for the organization to be successful,” he said. “I’m proud of the fact that we’ve created a financially strong organization that’s able to generate the resources that our doctors and health care workers need.”

Commonwealth Health Corp. net assets have swollen from about $100 million in the mid-1980s to $776 million today, and Sowell said annual net revenue is roughly five times what it was when he started.

In his last days on the job, Sowell was busy with some bond refinancing that should further improve CHC’s bottom line.

“A hospital has to be financially strong in order to be successful,” Sowell said.

He speaks from business experience that dates all the way back to Sowell’s teenage years, when he started working at the Dairy Dip, a restaurant on the U.S. 31-W By-Pass in Bowling Green.

“I started working there when I was 14 years old,” Sowell recalled. “When Ray Woosley bought it, he asked if I would be manager.

“I managed that restaurant while I was a student at Western Kentucky University,” he said. “It was a great opportunity to learn about business, customer service and employee relations.”

Sowell, who gravitated to health care administration because his wife, Debbie Sowell, was studying to become a doctor, said an even greater learning opportunity came about when he moved back to Bowling Green from Lexington, where he was working at the University of Kentucky Hospital.

Once back in his hometown, Sowell was introduced to John Desmarais, the hospital’s administrator and the man who oversaw much of its growth before he retired in 2010.

“I owe everything here, at the end of the day, to the opportunities that John Desmarais gave me,” Sowell said. “We worked together almost 30 years. I miss him very much.”

Sowell has been able to see Desmarais’ dream of a medical college in Bowling Green become a reality. Today, The Medical Center campus includes the 58,927-square-foot Health Sciences Complex building that houses WKU’s nursing and physical therapy programs and the 350,132-square-foot Medical Education Complex/parking garage, which is home to the UK College of Medicine-Bowling Green campus.

“Those have been significant advancements for The Medical Center,” Sowell said. “We have transformed into an academic medical center.”

“Ron has helped make a lot of great things happen in the business community,” said Ron Bunch, president and CEO of the chamber. “We basically had to restart the workforce development board, and Ron helped navigate that process.

“We deeply appreciate his contributions to the chamber and to the community.”

Sowell is down to his final few weeks at the CHC headquarters building, but he is seeing to it that the transition to a new CFO will be smooth.

Michele Lawless, who has worked closely with Sowell for two decades, is taking over as CFO.

“Ron leaves big shoes to fill,” said Lawless, a Lexington native. “I’m honored and excited to do the work.

“I’ve been lucky to experience a lot of the growth, and I’m proud of what we do in the community. I want to maintain the trajectory we’re on.”