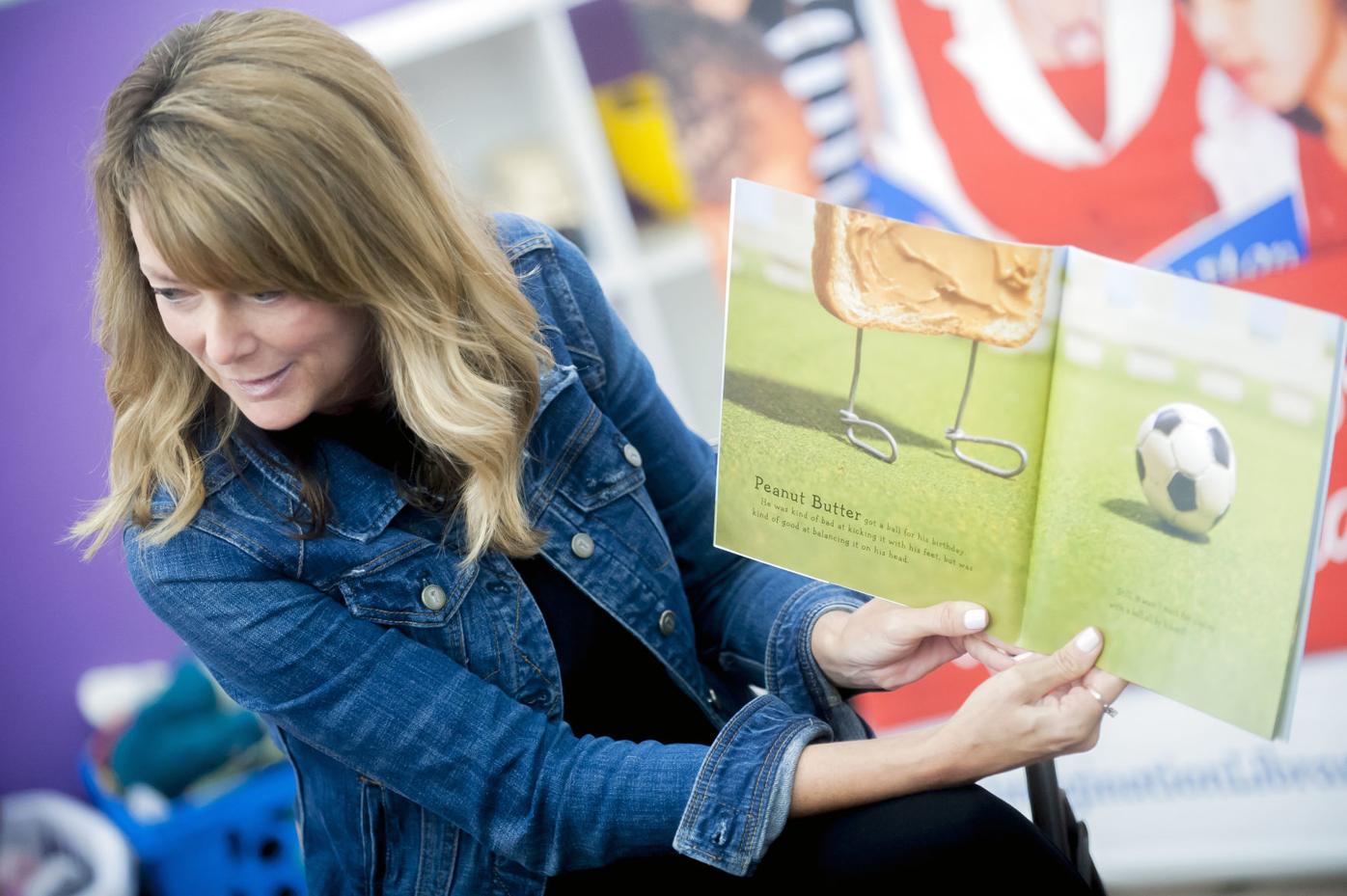 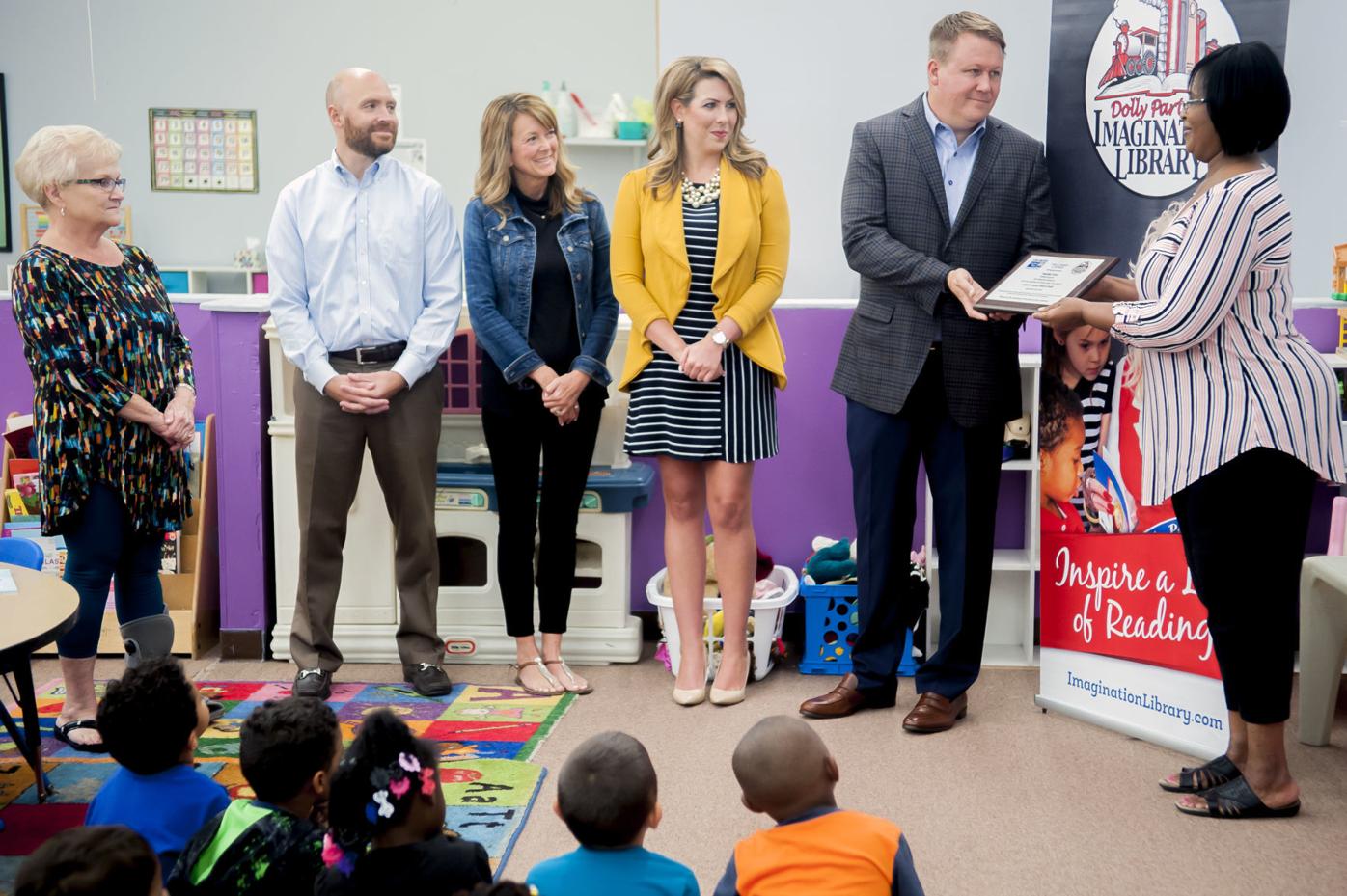 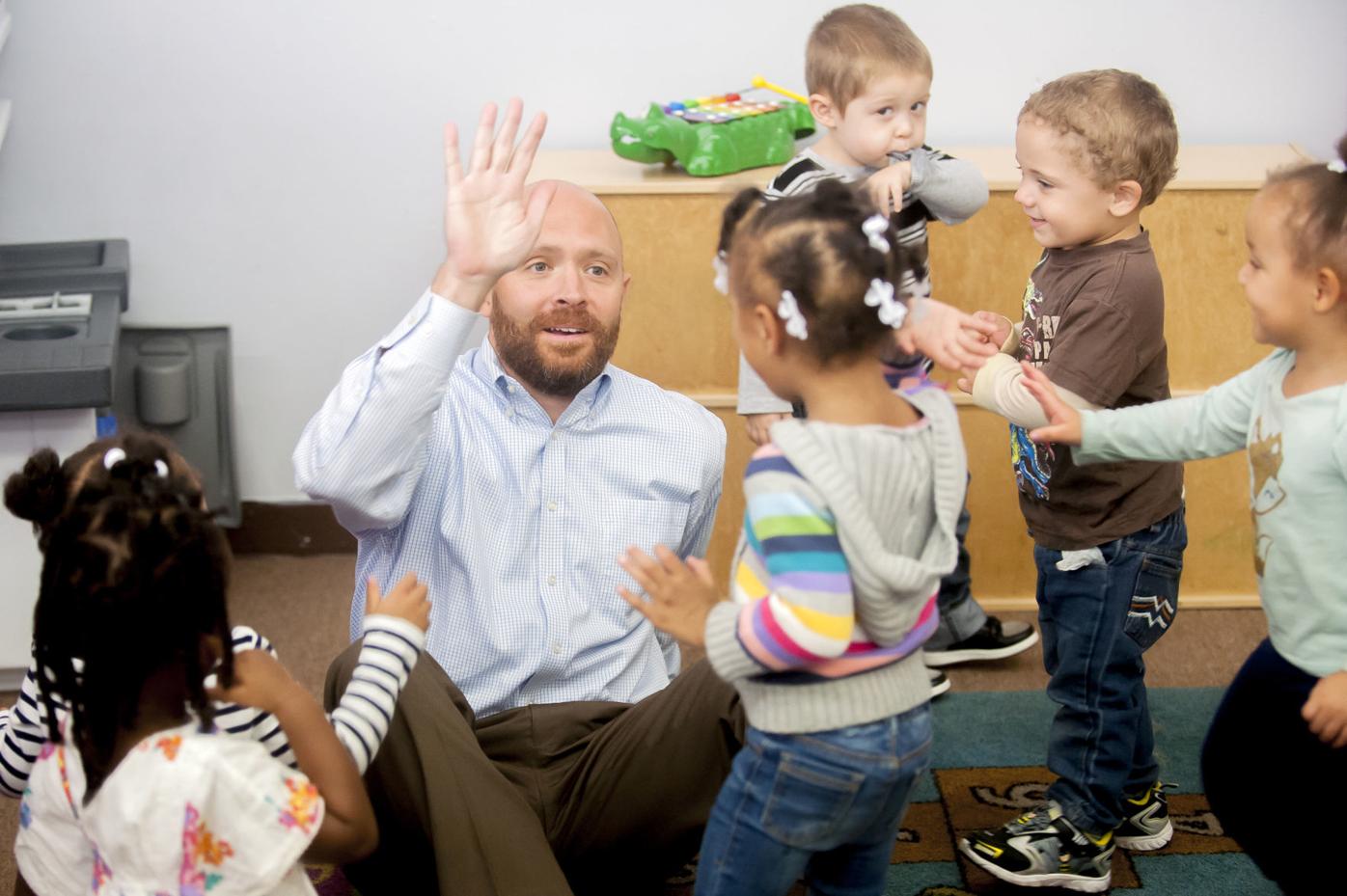 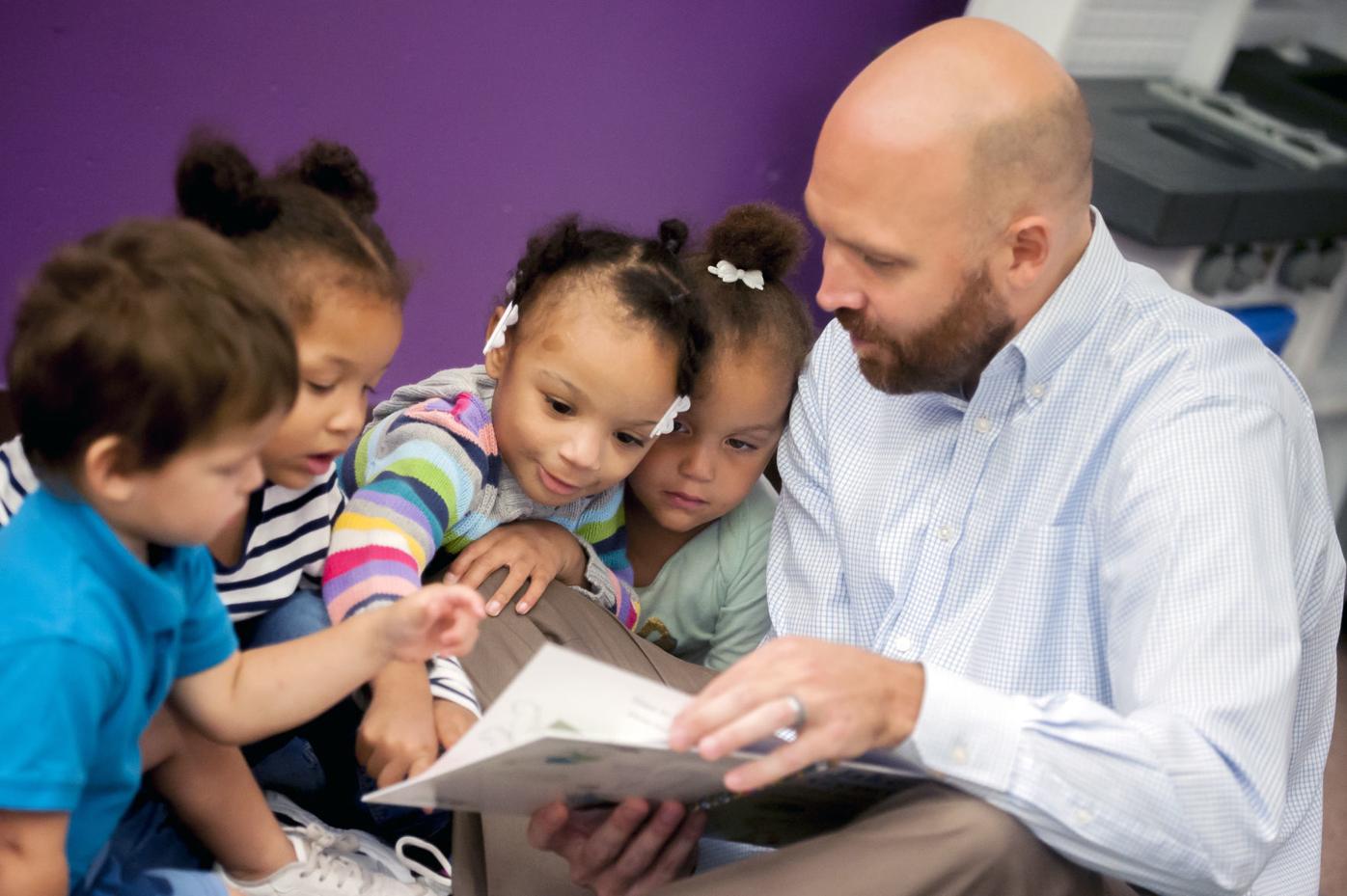 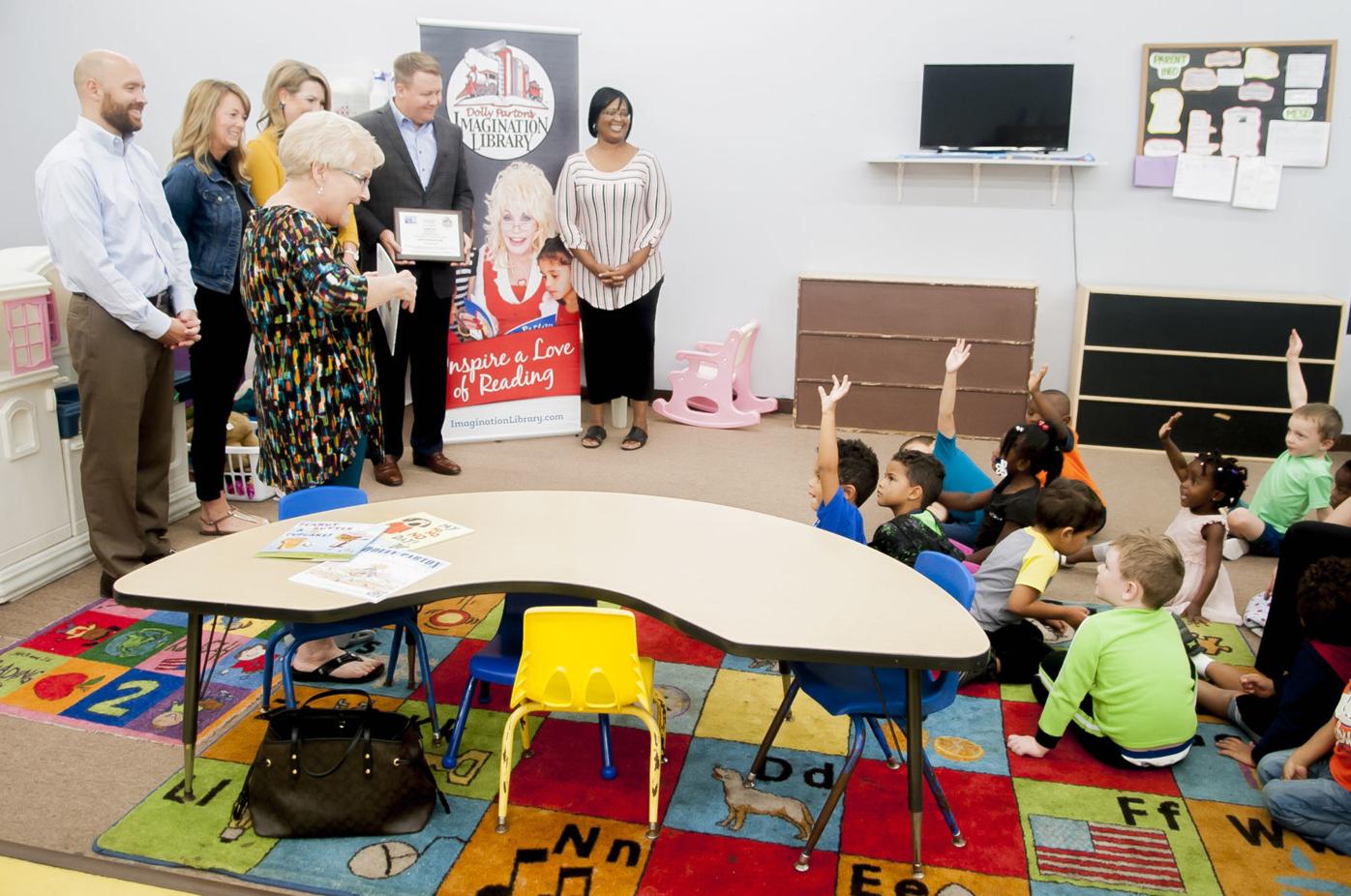 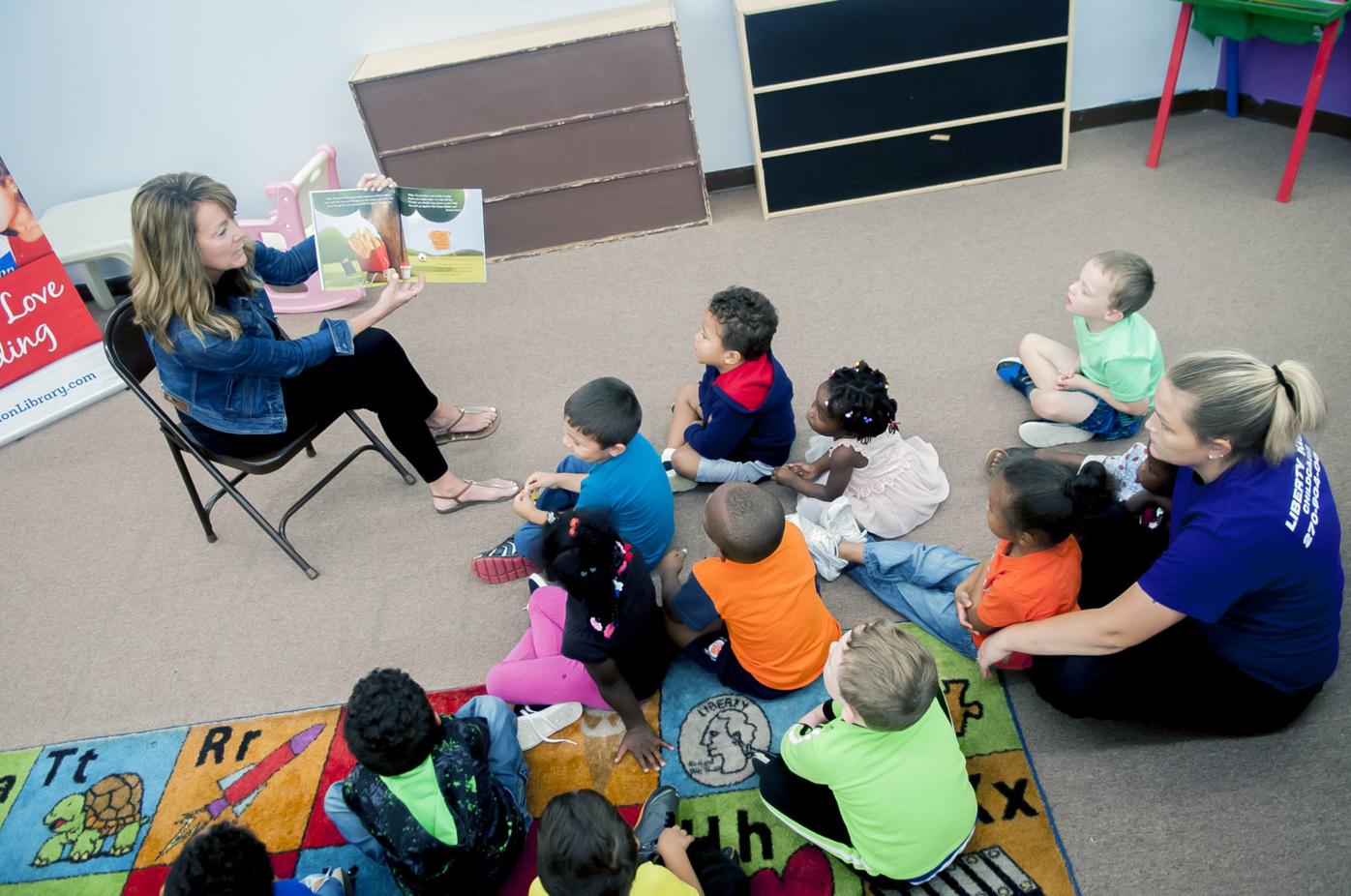 Until they turn 5 years old, about 50 children who attend Liberty Kids Child Care will be receiving a book a month, thanks to a sponsorship from JPS Wealth Advisors of Hilliard Lyons.

The firm is sponsoring the enrollment of every child 2 years and younger at Liberty Kids in the Dolly Parton Imagination Library, which mails one age-appropriate book to the homes of children every month until their fifth birthday.

Joanifer Caldwell, director of Liberty Kids, said access to books from an early age makes a big difference in a child’s performance at school.

“It’s very important for kids from day one to early school age to be exposed to books,” she said.

Caldwell, who taught at William Natcher Elementary School for roughly 30 years, said access to books provides children with skills that are vital to early success in school.

“It exposes them to all the skills needed for reading,” she said.

“It enriches their lives,” she said.

Caldwell said the children at Liberty Kids love books and will be thrilled to be receiving a new book of their own every month.

“They love books and to have their own books would be very important to them,” she said.

United Way of Southern Kentucky brought the Imagination Library to southern Kentucky in 2011 shortly after the organization became involved with supporting early childhood development, according to Mandy Hicks, senior director of United Way’s marketing and communications.

United Way sends the books to the homes of local children to foster a love of reading and develop essential skills, Hicks said.

In the event that a new child under 2 enrolls at Liberty Kids, that child will be able to receive books through the Imagination Library because of financial contributions United Way gets from the community.

So far, according to a release from United Way, more than 228,000 books have been mailed to 10,146 children across nine counties.

On Friday, representatives of Hilliard Lyons visited Liberty Kids to announce the sponsorship.

Michelle Humphrey, who does marketing for Hilliard Lyons, read “Peanut Butter and Cupcake,” a book by Terry Border that follows a slice of bread covered with peanut butter searching for the ideal friend.

Following the reading, Shawn Perry, a wealth advisor with Hilliard Lyons, presented Caldwell with a plaque commemorating the sponsorship.

Perry said Hilliard Lyons has not been involved with the Imagination Library before but the company realized it would be a great benefit to local children.

“Our partnership with United Way is really important and we’re just really interested in being impactful and we saw this as a great way of affecting the future of the community,” he said. “We just know how important reading is and how foundational it is.”