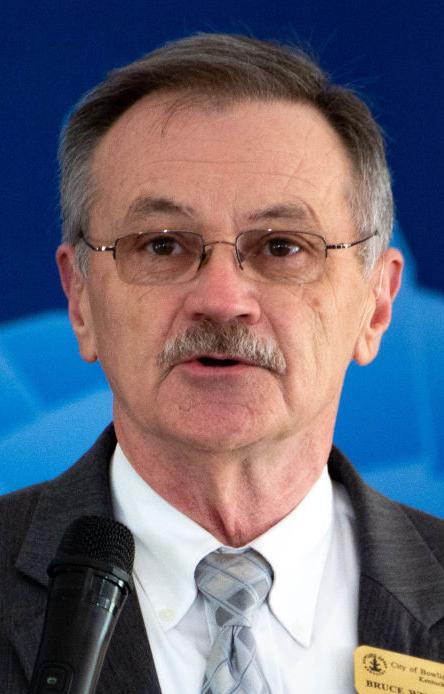 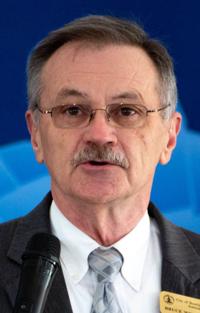 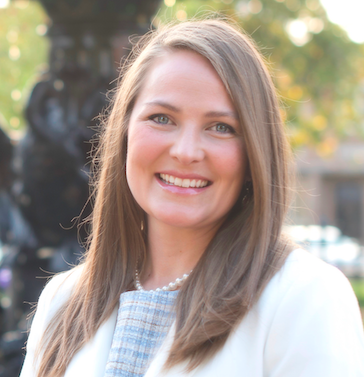 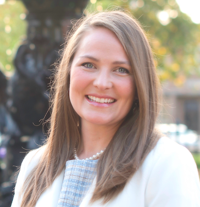 Beasley Brown called the attack a “slander ... I had no knowledge of these (candidate) profiles and had nothing to do with creating them,” she wrote on a Facebook post.

In another statement posted on Facebook, the students who wrote the campaign analysis of Beasley Brown’s successful city commission race in 2018 said the paper was a requirement for a campaign management class and that Beasley Brown had no knowledge of “this paper and was not consulted on the writing, editing or submission of this assignment.”

The students were volunteers on her campaign but “were not involved in any decision-making process. ... We were undergraduate students learning about political campaigns,” they wrote.

Wilkerson stood by his criticism Thursday, saying “it’s fair to review an analysis of those who participated in that campaign.”

The mayor admitted he didn’t know if Beasley Brown had any knowledge of the paper before it was written, or if she agreed with it.

“I just read the document and made my analysis,” he said.

The paper includes an analysis of other candidates’ strengths and weaknesses, messaging strategies and fundraising opportunities using political campaign textbooks as a guide.

Wilkerson said he would take responsibility for the actions or words of any of his supporters or campaign workers.

In their statement, the authors of the paper wrote that “it is sad that our work in an undergraduate class in 2018 has been used in such a deceitful and falsified way. It’s unfortunate that community representatives sought to use our undergraduate paper for personal gain.”

Beasley Brown is one of 10 candidates seeking election to the commission. Wilkerson was also seeking reelection but in September dropped his bid, citing health issues.

In her Facebook post, Beasley Brown wrote that “overall, I am saddened that some of my colleagues (and other candidates) have maligned and misrepresented these students’ work. I am disheartened that those who have been respected as leaders in our community are using it to slander me. And more importantly, that these innocent students have been brought into a side of the political system that may make them question their involvement moving forward. ... I trust that you, the citizens of Bowling Green, will not get wrapped up in this level of unnecessary drama. Our focus should be on moving forward and making things better for everyone and not on pulling people down.”

Neither Wimperson or AOC Light should be elected to serve another day in BG or Warren County, not even as trash collector. Horrible way to go out for our Flag hider and this excuse of I did not know, they had no voice in my campaign is pure garbage by Brown. I'd vote for the town drunk before I would vote for either one these fraudsters again.

As the saying goes, "Where there is smoke there is fire,". Dana Beasley Brown is deeply involved in democrat politics in this "nonpartisan election". That this has come to light only serves to remind voters that no evil deed is beyond the democrat party in order to corrupt an election. When you vote democrat, you vote for evil every time...

I guess Bruce will be hiding the flags over this.

1. The "paper", titled An Analysis of the Dana Beasley Brown 2018 Midterm Campaign, was available for public viewing on a website called Youth Got The Power (youthgotthepower.com). I can tell you that I saw the Analysis there on Tuesday and it was easily accessible; just one click and you could read the document. By Wednesday, the site was gone and the site's page said Domain Not Claimed. If the Analysis was just "a requirement for a campaign management class" and the authors just "were undergraduate students learning about political campaigns", why has the website been taken down and, therefore, access to the Analysis seemingly gone? (The PDF is actually still accessible at this time at this direct link: https://static1.squarespace.com/static/58cdbfe7e3df28b242a2c780/t/5cf1a87a5e5f4c00017b744c/1559341188970/Campaign+Mgt.+Project+.pdf.)

2. Mr. Swietek accuses Mayor Wilkerson "of attacking" Ms. Beasley Brown. How exactly is it an attack to ask questions about a publicly available document especially when that document discusses the voters and the candidate the voters may want to vote for? That document was and is of immense value to Bowling Green voters and should have everyone who reads it looking deeper into Ms. Beasley Brown. That, by the way, Mr. Swietek, is a hint.

3. Did Mr. Swietek not think the citizens and voters in Bowling Green might want to know that one of the authors of the Analysis has been paid $800 dollars a month by the Dana Beasley Brown Campaign since June of this year? A simple search of the publicly available campaign financial reports is easy to do.

4. Did Mr. Swietek not think the voters need to know how deeply involved with the Democrat Party Ms. Beasley Brown's campaign is even though the BG City Commissioners are supposed to be non-partisan? The Analysis raises serious questions in this regard.

I'm sure I could come up with a few more questions, but I need to leave some work for Mr. Swietek.

From the article: "The students were volunteers on her campaign but “were not involved in any decision-making process. ... We were undergraduate students learning about political campaigns,” they wrote." and "“it is sad that our work in an undergraduate class in 2018 has been used in such a deceitful and falsified way. It’s unfortunate that community representatives sought to use our undergraduate paper for personal gain.”"

I think it is a real credit to Dana that students felt compelled to include what they had learned working as volunteers for her campaign two years ago in a required college paper.

"Tell me and I forget... Teach me and I remember...Involve me and I learn". This attempt to portray Dana in such a poor light because of this student college assignment carries its own lesson Mr. Wilkerson.