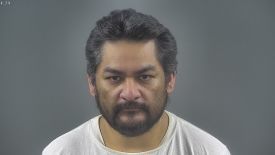 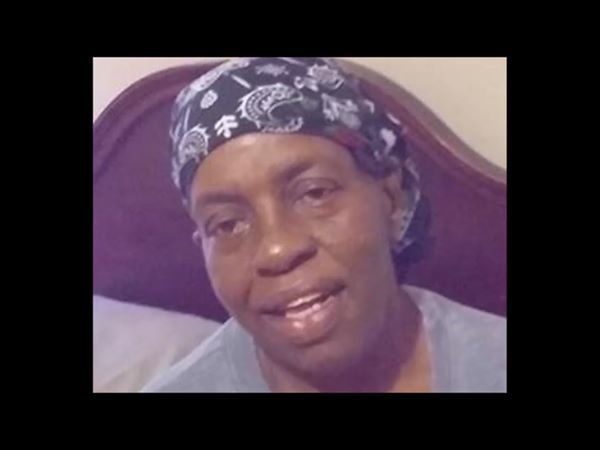 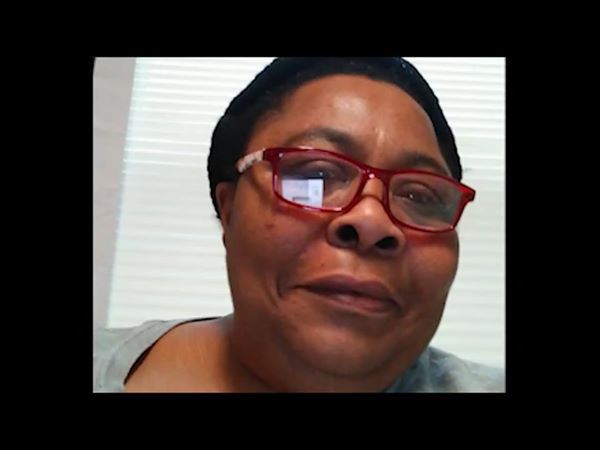 A Bowling Green man under indictment in a 2018 double homicide has been brought back to the area from another detention facility.

Juan Paulo Flores-Jarada, 38, was booked Wednesday into the Warren County Regional Jail and served with the indictment charging him with two counts of murder.

An investigation by the Bowling Green Police Department led to a Warren County grand jury returning the indictment in January after hearing testimony from BGPD Detective Kyle Scharlow.

Before being transferred to the Warren County jail, Flores-Jarada was being held in a West Virginia prison on unrelated charges, according to the BGPD.

Flores-Jarada is anticipated to be arraigned in the near future in Warren Circuit Court, Warren County Commonwealth’s Attorney Chris Cohron said in a text message.

In December 2018, city police were called to Burks’ apartment regarding an unknown trouble.

When officers arrived, they were met by a woman who reported that someone was lying against the back door of the apartment and appeared to be surrounded by blood, according to a city police report.

Police later identified the victim found against the door as Burks.

The back door was unlocked, but police were unable to fully open it because of the weight of the body against the door.

Officers went to the front door and found it locked and with blood on the handle, according to city police.

BGPD officers forced entry into the apartment and located the bodies. Stacker was found lying in the living room, covered in blood, police records show.

Flores-Jarada was arrested in April 2019 by BGPD on unrelated charges after a traffic stop.

He was determined by Immigrations and Customs Enforcement officials to be in the U.S. illegally and would go on to be charged in federal court with a count of illegal reentry after deportation/removal.

Federal court records showed Flores-Jarada had been previously deported twice, including once in 2008 after a federal conviction in Texas for conspiring to import marijuana.

Flores-Jarada pleaded guilty in U.S. District Court to the illegal reentry charge and was sentenced in January to 10 months in prison.

“Prior removals, a federal felony conviction and subsequent contact with law enforcement have done little to deter the defendant from illegally entering the United States and committing additional crimes,” Assistant U.S. Attorney Leigh Ann Dycus said in a sentencing memorandum in the federal case that was filed Jan. 14, eight days before Flores-Jarada was charged with two counts of murder.