You are the owner of this article.
Edit Article Add New Article
Home
News
Obituaries
Sports
Opinion
Classifieds
Jobs
e-Edition
Share This
Following President Donald Trump’s declaration of a national emergency amid the ongoing coronavirus outbreak, and in light of the numerous ways the pandemic is affecting day-to-day life in southcentral Kentucky, the Daily News has removed paywall restrictions from bgdailynews.com in order to provide area residents access to important information and reporting.
1 of 2 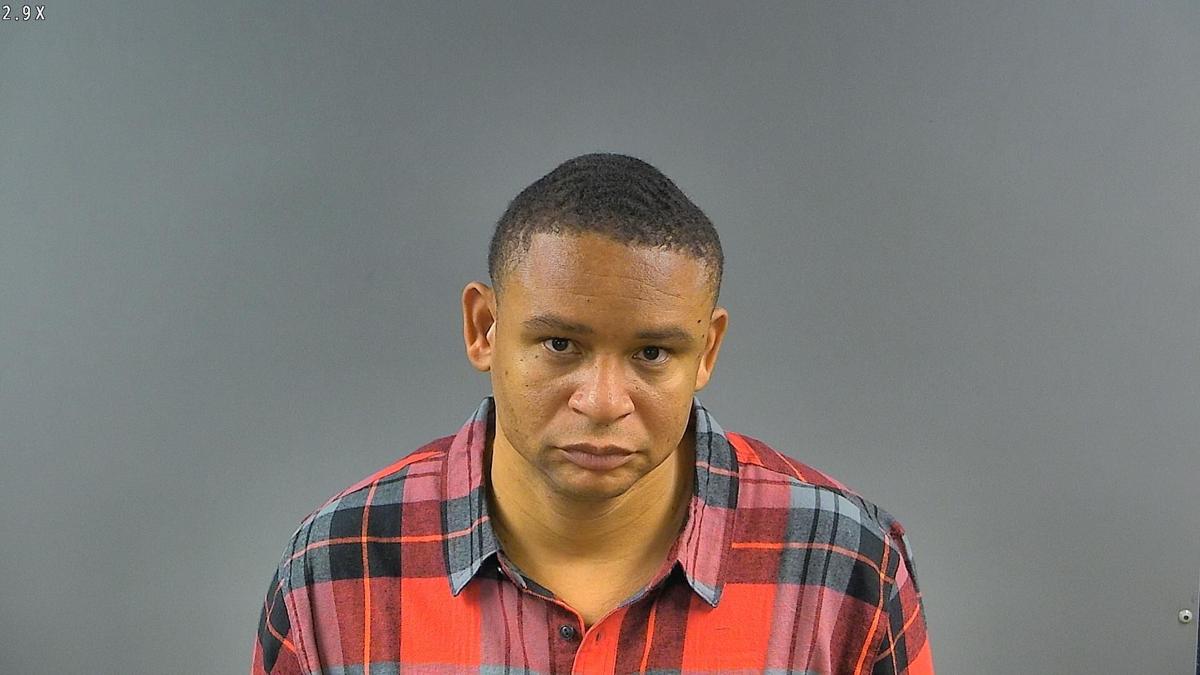 A man tied by authorities to a suspected murder-for-hire in Bowling Green remains in custody in the Philippines.

Wilson, 39, of Smiths Grove, and Jeffery Smith, 46, of Bowling Green, were indicted last month by a Warren County grand jury in connection with the death of Smajo Miropija.

The severely burned body of Miropija, 49, of Bowling Green, was found Feb. 8 inside Mega Transport at 263 Porter Pike.

In court Monday for what was to be a scheduled appearance by Wilson, Cohron said he talked with the U.S. Marshals Service and learned that Wilson was still in the Philippines and was expected to be brought to the U.S. in the next two to four weeks.

“They were unable to give us an exact time period (for Wilson’s return),” Cohron said.

Wilson’s case was reset for June 24.

An investigation led by the Bowling Green Police Department linked the two men to Miropija’s death.

Court documents filed in Smith’s case describe Miropija’s death as the culmination of a plot hatched when Wilson paid Smith to kill the father of Wilson’s girlfriend in retribution for a physical altercation between Wilson and that man.

“During the investigation the link between Wilson and Smith was verified independently, including the planning leading up to the event,” Cohron said in a motion filed last month to increase Smith’s bond.

On Feb. 9, the day after Miropija’s body was discovered, city police made contact with Wilson, who declined to speak with officers, but said he would come in later that day for questioning.

After several unsuccessful attempts to contact Wilson, police learned Feb. 11 that he made an unplanned trip to Chicago the previous day and flew from there to the Philippines, with a scheduled return date of March 1, court records show.

Wilson did not make the return flight and was arrested after detectives obtained an arrest warrant on March 22.

A news release from the Philippines’ Bureau of Immigration said Wilson was arrested March 27 and described him as a “hardened and incorrigible criminal whose presence here poses a serious threat to the lives and well-being of Filipinos.”

Another case pending in Warren Circuit Court against Wilson charges him with second-degree assault and other counts in connection with an attack reported by his son in which he claimed Wilson struck him with a handgun and bit him.

Smith was arrested Feb. 26 by Kentucky State Police at a traffic safety checkpoint on Ky. 185.

According to his arrest citation, troopers detected an odor of marijuana coming from Smith’s vehicle, and when they attempted to place handcuffs on Smith after asking him to step out of his vehicle, he began pulling away and reaching into his jacket.

Smith was struck in his right arm with a police baton in order to loosen the grip on his steering wheel and troopers found a loaded handgun in his jacket, his arrest citation said.

A search warrant executed at his Girkin Road residence led to the seizure of three additional firearms, one of which was reported stolen, leading to additional charges against Smith.

After being arrested, Smith implicated himself and Wilson in Miropija’s death during an interview with BGPD investigators, court records show.