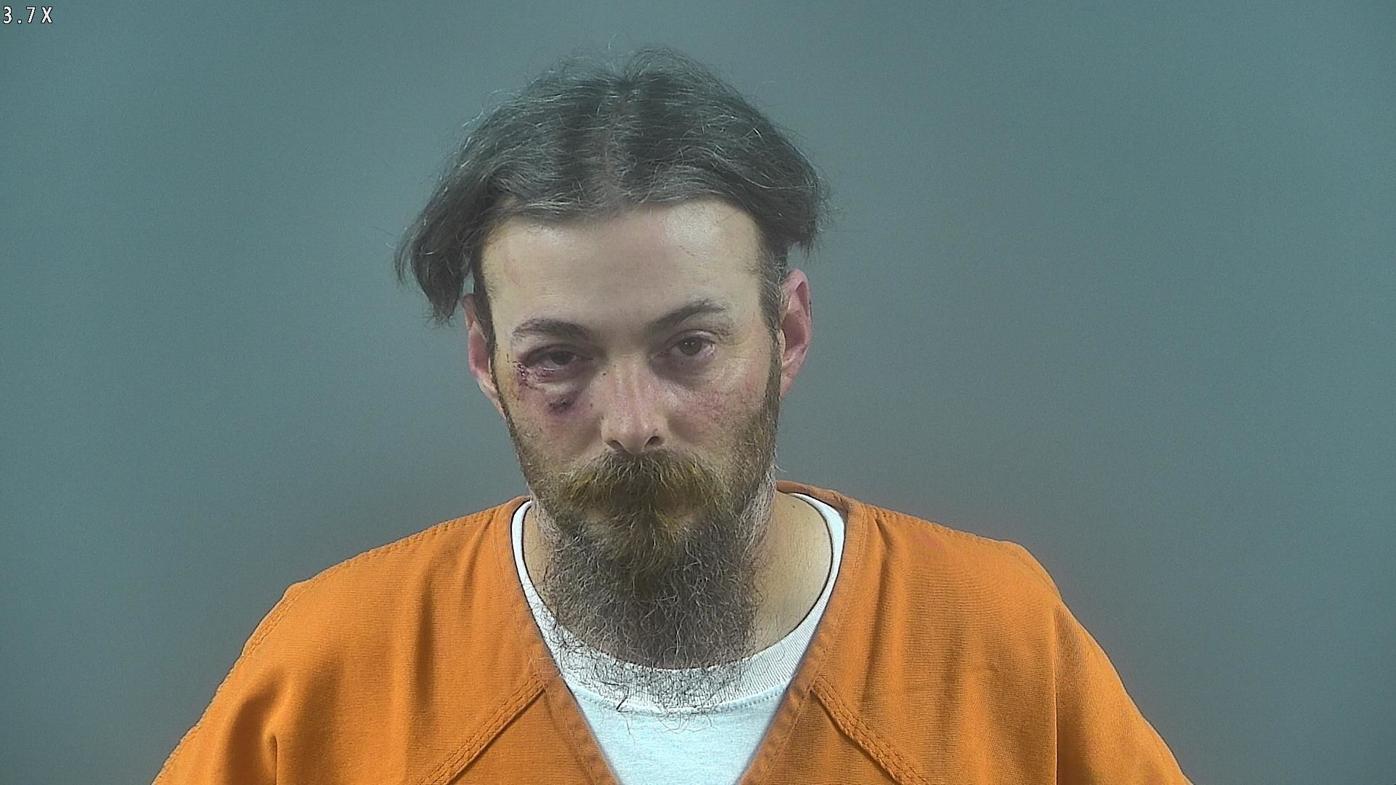 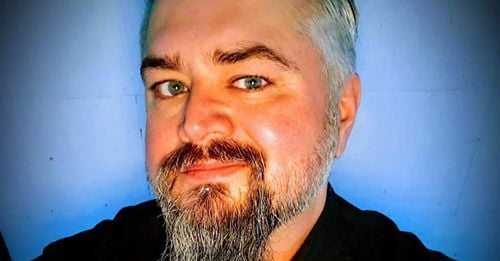 A man arrested in a deadly shooting at Whiskey River Pub made his first court appearance Tuesday.

Shannon Eugene Ward, 42, of Elizabethtown, was arraigned in Warren District Court on a count of murder.

Ward is accused of shooting Ellis Wayne Souders, 42, of Bowling Green, on Saturday at the bar on Old Louisville Road.

Warren District Judge John Brown appointed a public defender to represent Ward, and a not guilty plea was entered on Ward’s behalf.

Ward, who is in the Warren County Regional Jail under a $500,000 cash bond, is scheduled to return to court Friday for a preliminary hearing.

The homicide was investigated by the Bowling Green Police Department, which responded to the bar at 1:18 a.m. Saturday after receiving reports of a shooting.

City police arriving at the scene encountered Souders on the ground with a wound to his neck. He was pronounced dead at the scene after EMS attempted to perform life-saving measures, according to a city police report.

Multiple people at the bar identified Ward as the alleged gunman.

One witness told police he had seen Ward “being confrontational with multiple other patrons of the bar,” according to a BGPD incident report filed by Officer Ben Williams.

“(The witness) stated Souders and Ward appeared to be friends and Souders had been trying to keep Ward out of trouble,” Williams said in the report.

The witness said he was standing with his back to the bar when he heard a loud pop, turned and saw Ward holster a handgun.

Ward was taken to the ground by a number of bystanders. The handgun was taken from him and placed behind the bar, where police recovered it, the report said.

Another witness said Ward had been “causing problems throughout the evening” at the bar and had brushed up on him and his wife earlier in the night.

The witness and a friend were leaving the building when he reported hearing what sounded like a firecracker from inside, turned back and saw Souders on the floor, the police report said.

Ward was taken to The Medical Center for minor injuries suffered during the incident before being booked into jail.

– A website for people to donate to pay for Souders’ funeral expenses has been set up at https://www.gofundme.com/f/5kucb -funeral-expenses.

Man charged with murder after shooting at bar

A Bowling Green man was shot and killed early Saturday at Whiskey River Pub, and police arrested a suspect on a charge of murder.