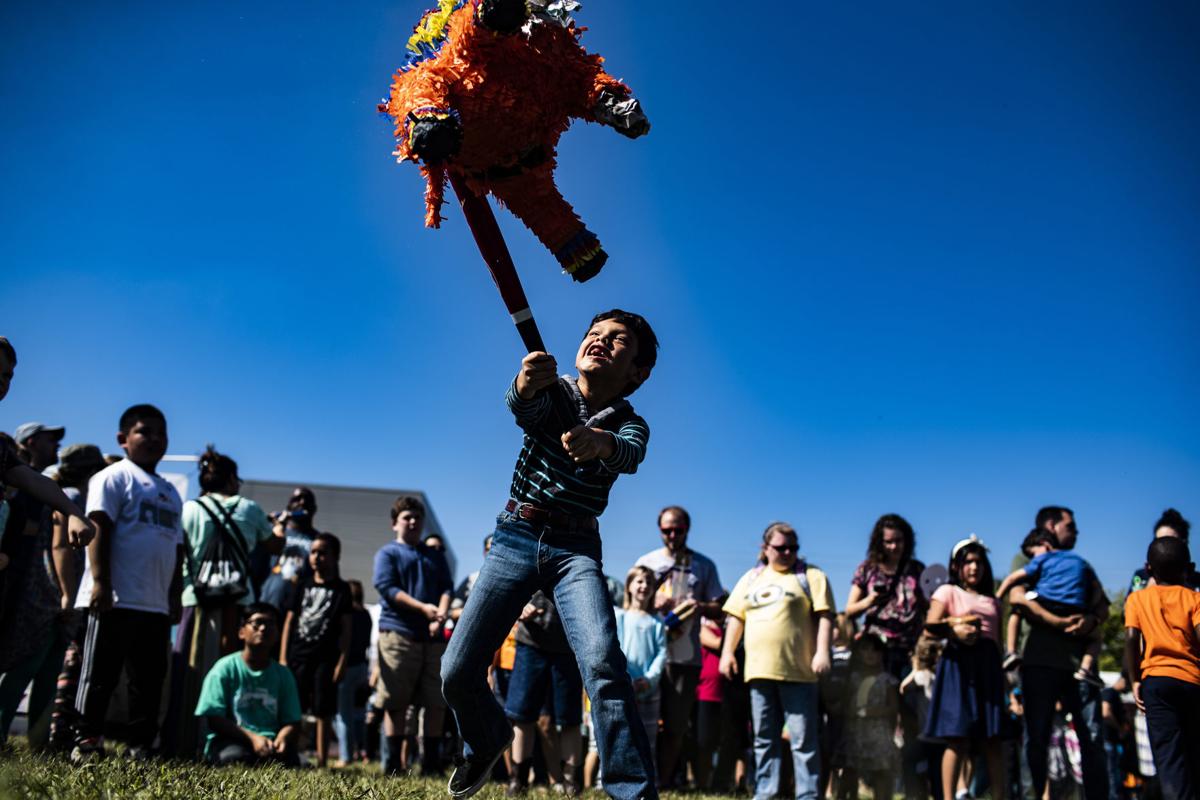 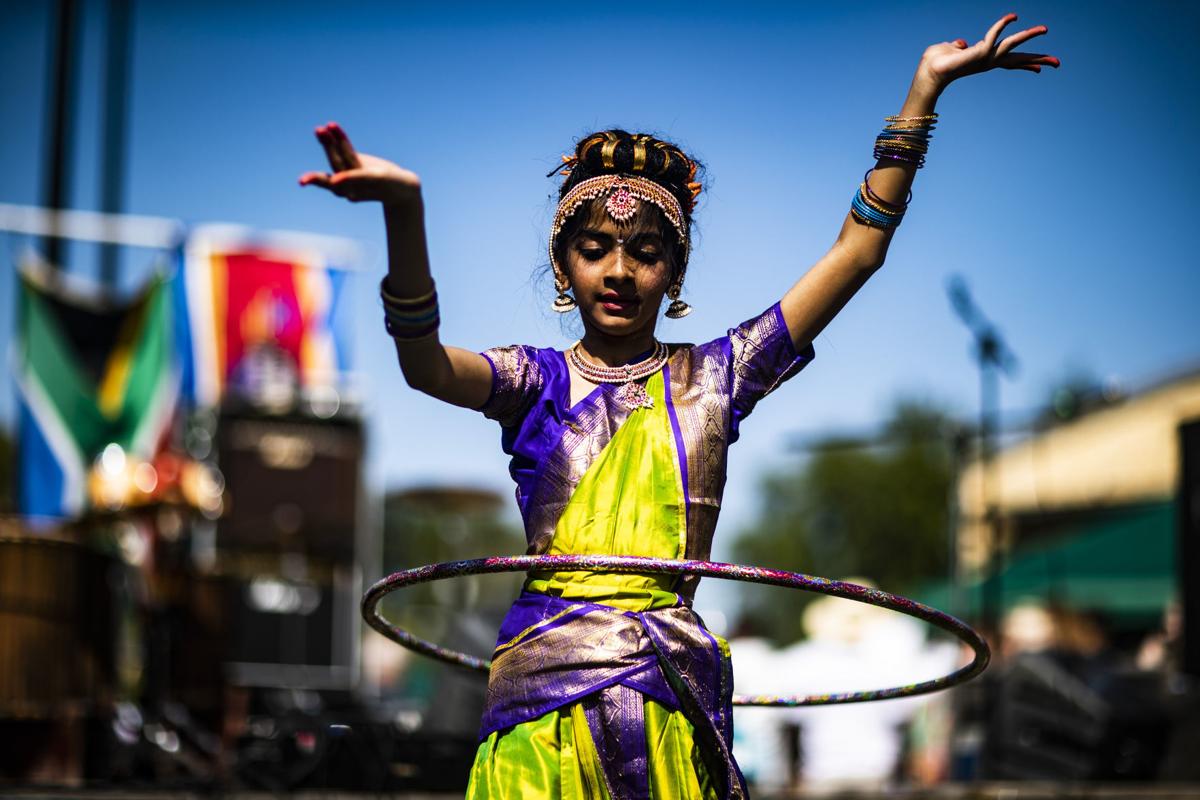 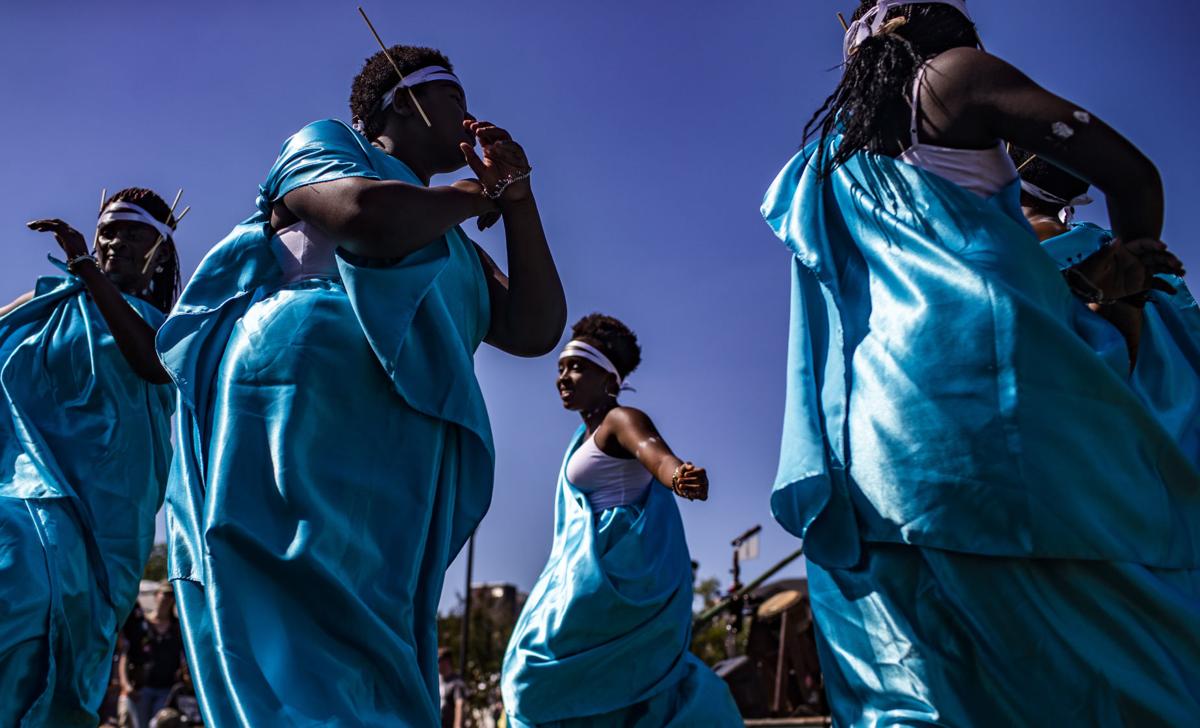 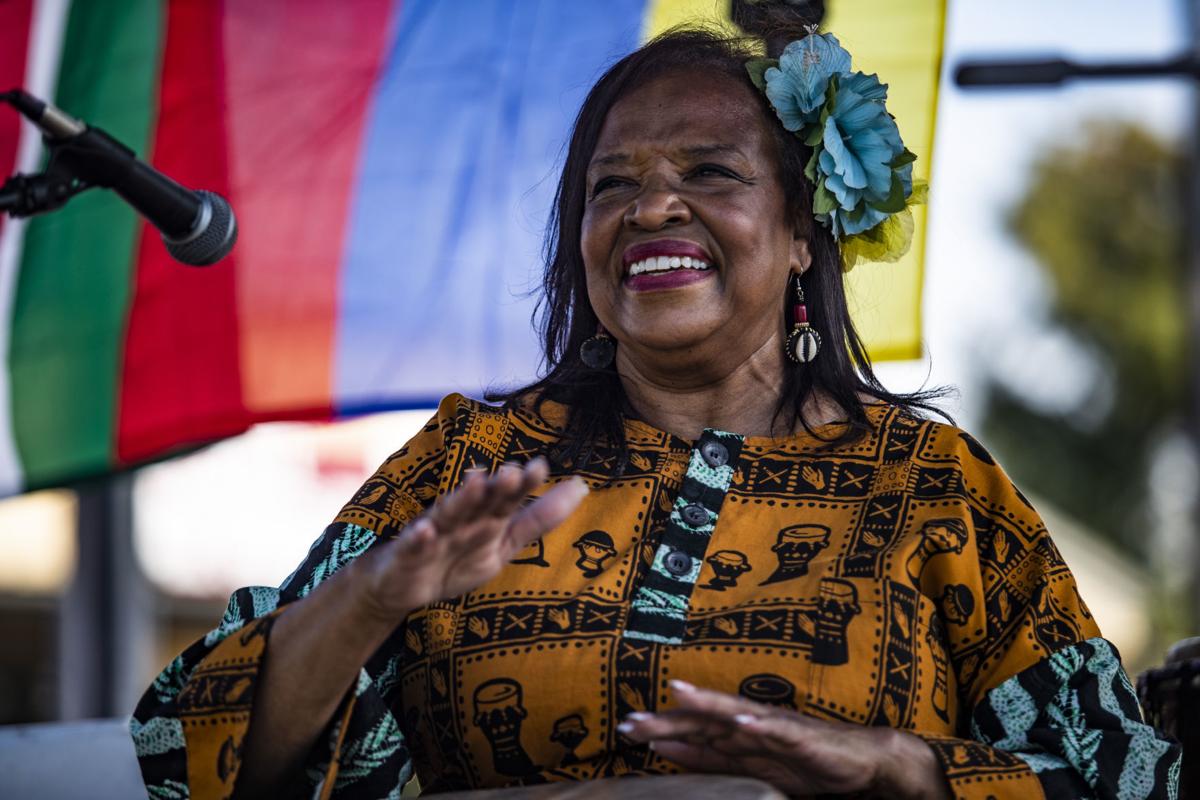 Sheri Carbone of Louisville plays the drums with Kuvebo during the International Festival on Saturday, September 29, 2018 at Circus Square Park. (Austin Anthony/photo@bgdailynews.com) 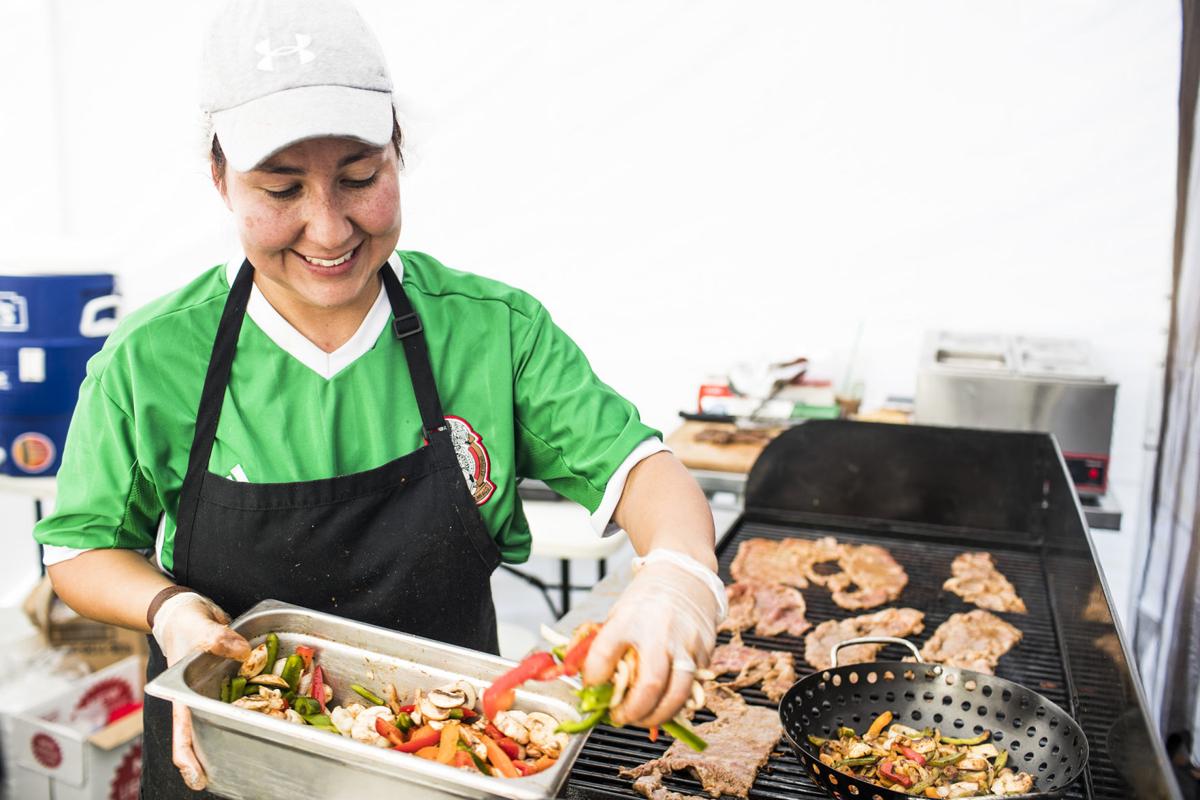 Sheri Carbone of Louisville plays the drums with Kuvebo during the International Festival on Saturday, September 29, 2018 at Circus Square Park. (Austin Anthony/photo@bgdailynews.com)

The Bowling Green International Festival will return Saturday for its 29th year of celebrating diversity in the community and will feature more than 60 countries.

“The goal of the festival is to have an opportunity for people from lots of different cultures to come together in one place and to learn about each other’s cultures, food, dance, music and merchandise,” said Angela Jones, president of the festival’s board of directors.

Circus Square Park will be filled with booths selling food and merchandise and showcase information about an array of cultures.

Applications are still open for submission to participate, but there will be at least 30 cultural displays, 55 food booths and 21 merchandise booths, according to a news release from the International Festival.

Jones said the food is a huge reason people come to the event.

“We will have more food than ever before,’’ she said.

Throughout the festival, three stages will feature everything from flamenco dancers to a performance from The Slants, a rock band with traditional Asian influences that has been featured on Conan O’Brien, The Daily Show and Rolling Stone.

“It’s exciting this year that we have both local folks and also some regional, and even national, reputation,” Jones said.

Despite being around for 29 years, the festival always includes new performances, booths and cultures.

“You just never know, you might find out about the culture you’ve never even realized people had connections to in Bowling Green,” Jones said.

Rachana Pasupuleti, 18, will perform Bharatnatyam, a classical form of Indian dance, and has been performing at the festival since she was 8 years old.

“It’s a lot of fun getting to show off my culture and the dance form,” Pasupuleti said.

Pasupuleti said it’s important for people to see a different perspective on many cultures. It’s a fun event, but it’s also educational in that it allows people to gain an understanding about the world around them.

“You can go out and you can actually see and talk to people who are a part of different cultures,” Pasupuleti said.

The festival allows the community to come together and celebrate the differences that characterize Bowling Green.

“The thing I hear most often from folks on festival day is how much they appreciate having this one day a year where everybody comes together and where it’s about celebrating the diversity that makes our community interesting and unique,” Jones said.

Admission is $4, and children 12 and under get in free. Advance tickets can be purchased at Mellow Matt’s Music & More.

Wouldn't it be nice for ICE to show up?