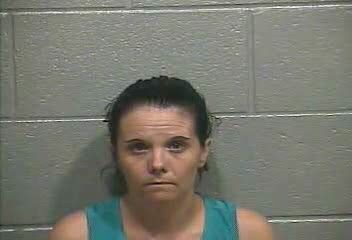 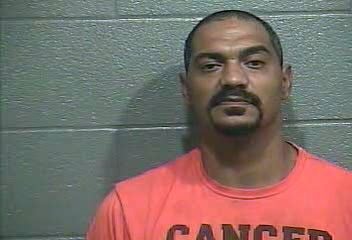 The Glasgow Police Department stopped a vehicle with expired registration plates on Happy Valley Road, which led to the arrest of three people on drug and other charges.

A traffic stop led to the arrest of three people on drug charges.

The Glasgow Police Department said an officer stopped a vehicle Monday on Happy Valley Road for a traffic violation and found the vehicle had expired registration plates.

After receiving consent to search the vehicle, police found cocaine, a stolen firearm, marijuana and drug paraphernalia, according to GPD.

Michael T. Mitchell, 38, of Horse Cave, was arrested on charges of first-degree trafficking in a controlled substance, possession of a firearm by a convicted felon, receiving stolen property (firearm), possession of marijuana, possession of drug paraphernalia, failure of non-owner/operator to maintain required insurance, no registration plates and operating on a suspended or revoked operator’s license.

Myrna G. Mills of Cave City was also charged with first-degree possession of a controlled substance and possession of drug paraphernalia.