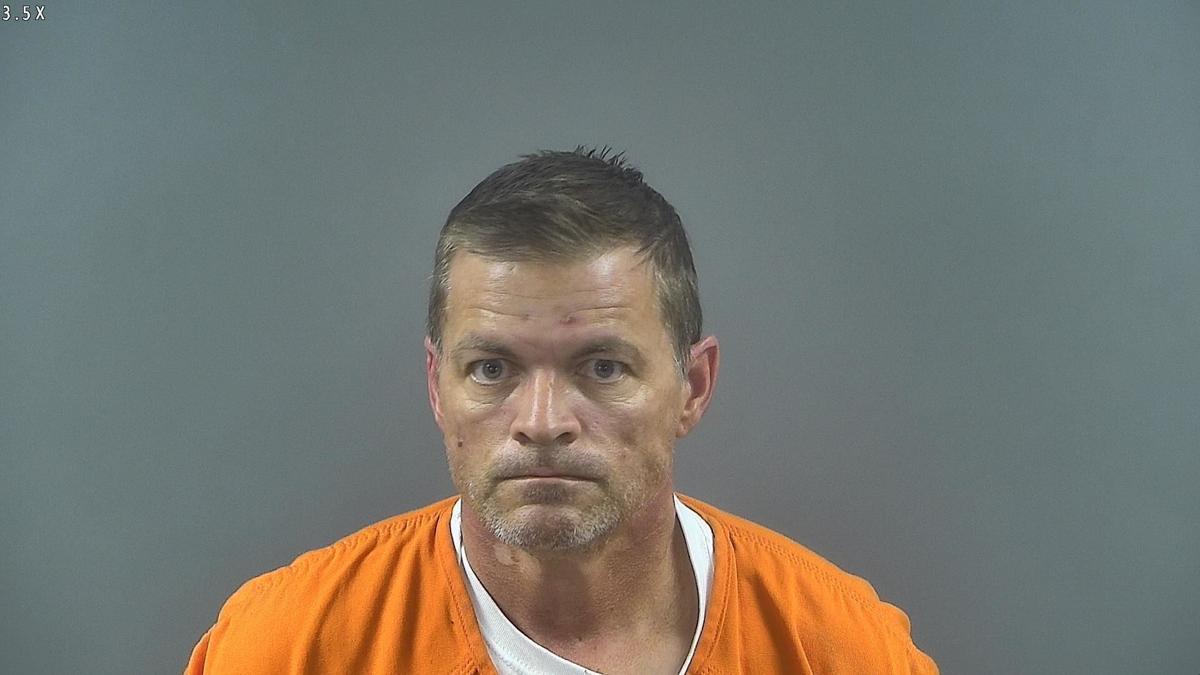 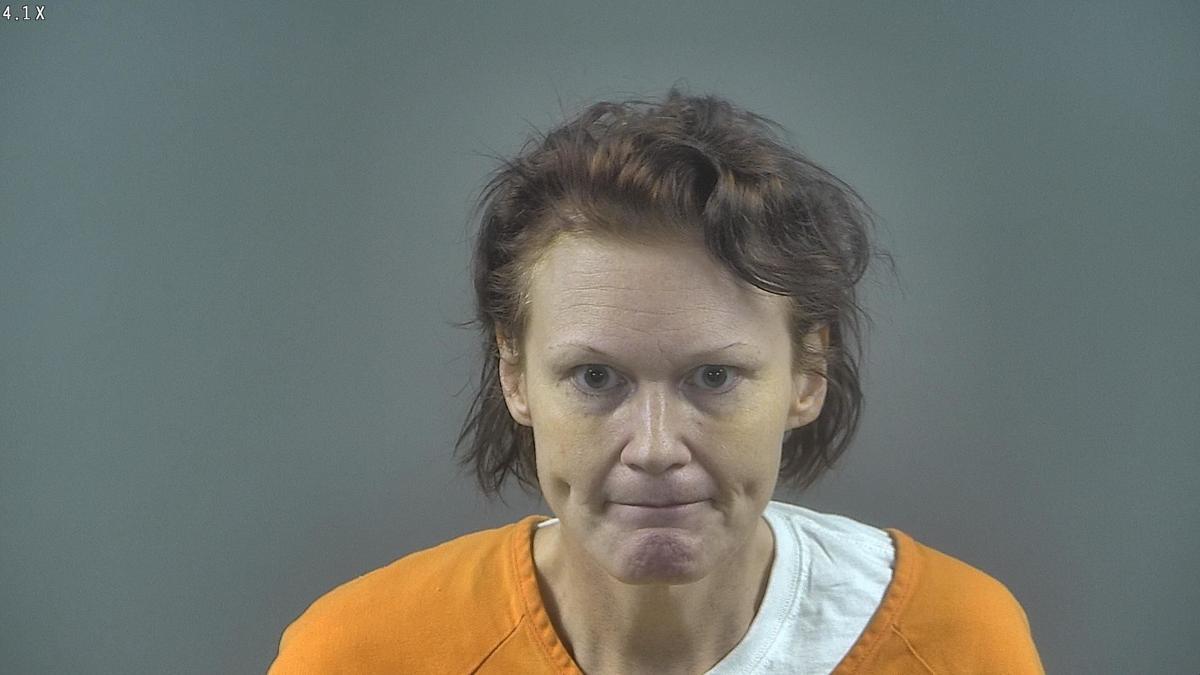 Stephanie Gayle Silvano, 42, Scott Bradley Bernauer, 48, and Tracy L. Boyd, 52, have been indicted on two counts of manslaughter and first-degree trafficking in a controlled substance, according to the Bowling Green Police Department.

Silvano is also charged with tampering with physical evidence.

The three are alleged to be linked to the deaths of Joshua Kinkade and Matthew Dobring, who died two days apart.

Kinkade was found dead Nov. 22 in a Parkhurst Drive address by the Bowling Green Police Department. Dobring died Nov. 24 from an apparent overdose that was investigated by the Louisville Metro Police Department.

Through investigation, the BGPD and the Bowling Green/Warren County Drug Task Force were able to link Silvano, Bernauer and Boyd to the heroin that Kinkade and Dobring used that caused their deaths, according to BGPD.

All three suspects are currently in Warren County Regional Jail.

Silvano was arrested Nov. 22 by police investigating an overdose death.

According to an arrest citation, Silvano was developed as a suspect and police arranged for a confidential informant to buy half a gram of heroin from Silvano for $100.

Silvano and the informant were tracked driving to a location to meet her supplier.

After the buy, police made a traffic stop and questioned Silvano, who could be seen on surveillance video putting something down her pants during the stop, according to court records.

The informant reported Silvano had the substance in her hand before to the stop. Silvano’s attorney was contacted and she stated she swallowed the substance before being lodged in jail, and she was taken to The Medical Center for treatment.

“Silvano then was cooperative and allowed officers to go to her residence and retrieve a small amount of suspected heroin so it could be tested for fentanyl,” BGPD Officer Rick Bessette said in the arrest citation. “Silvano stated she swallowed the substance so it would not be located on her in the jail.”

Bernauer was arrested Nov. 25 on drug trafficking charges, with an arrest citation stating that he was witnessed bringing heroin to a controlled buy set up by the drug task force on Nov. 22 and identified by a participant in the transaction.

Boyd was booked into the jail Nov. 22 on a parole violation, online jail records show.