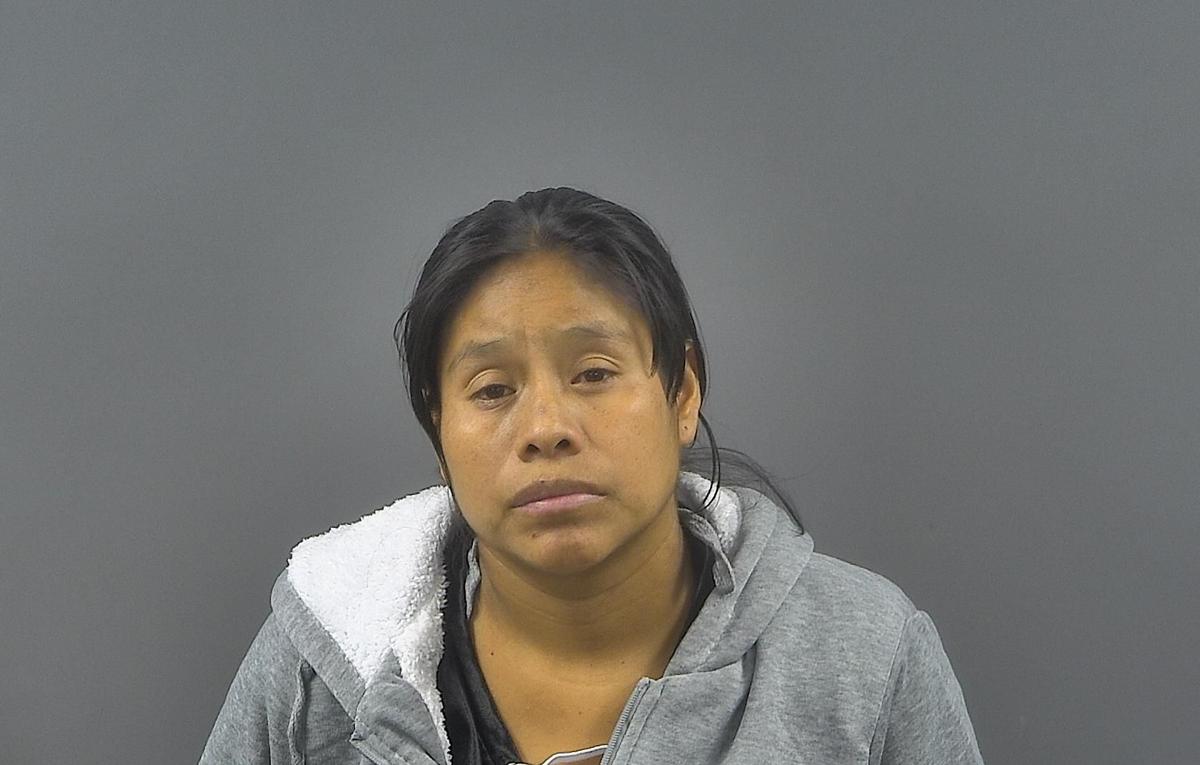 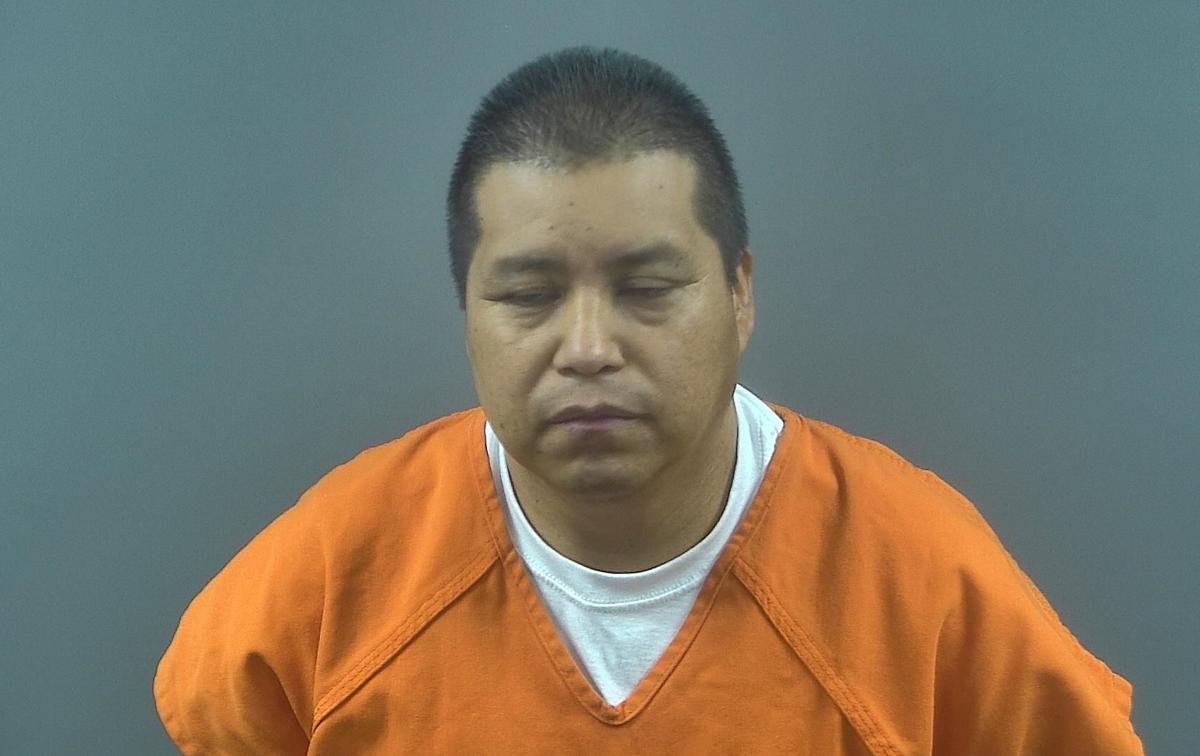 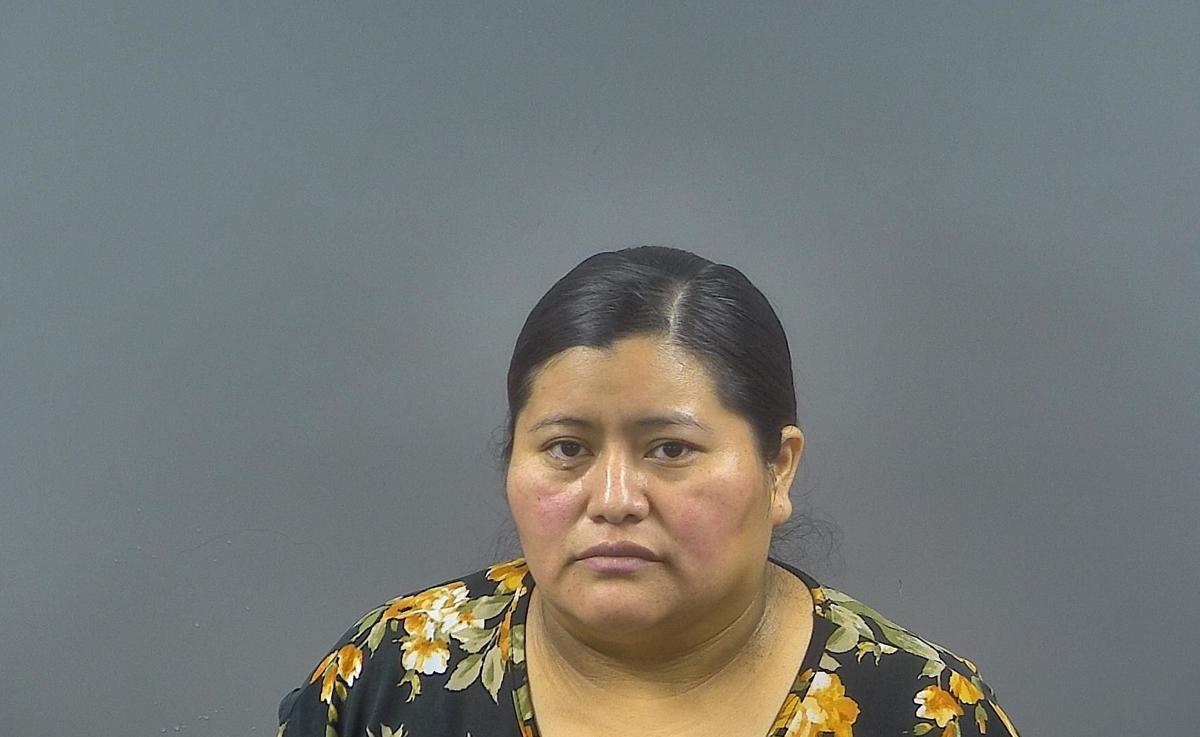 Three people accused of arranging the sale of a baby have been indicted.

A Warren County grand jury this week charged Maria Domingo Perez, 31, Catarina Jose Felipe, 38, and Pascual Jose Manuel, 45, with selling or purchasing a child for the purpose of adoption.

The Bowling Green Police Department investigated the allegations in December after receiving a tip from a Parker-Bennett-Curry Elementary School employee that a woman may have given away a baby.

Through interviews, police determined Perez attempted to sell her child, who was born in October, to Felipe and Manuel on Nov. 29 for $2,000, according to BGPD.

During the investigation, city police made contact with Perez on Dec. 2 at her apartment on West 10th Avenue.

BGPD Detective Rebecca Robbins testified at a December court hearing that Perez had come to the apartment with her infant that day and told police that Felipe and Manuel had been babysitting the child for the previous three days.

Upon further questioning, Perez told police she gave away the child.

“(Perez) stated she was struggling to provide for her children since her husband had been deported four months prior,” Robbins said in December.

City police traveled to North Lee Drive to meet with Felipe and Manuel at their residence.

Manuel told police that he and Felipe paid $2,000 to Perez and intended to adopt the child, Robbins testified at the December hearing.

The infant and Perez’s other five children were taken into protective custody by social services.

Police learned that three adults and a number of children lived with Perez at her apartment and the adults helped Perez with her bills and with caring for her children, Robbins testified.

The charge of selling/purchasing a child for adoption is a Class D felony punishable by up to five years in prison.

Kentucky laws covering adoption forbid the purchase or sale of any child for adoption, termination of parental rights or any other purpose. The statute makes exceptions for in vitro fertilization and does not prohibit child-placing agencies from charging a fee for adoption services.

Perez remains in Warren County Regional Jail under a $5,000 cash bond and is due to appear Feb. 10 for arraignment in Warren Circuit Court. Felipe and Manuel are free on bond and are set to be arraigned March 17.

Immigration detainers placed on three accused in sale of baby

U.S. Immigration and Customs Enforcement has issued detainers against three Bowling Green residents arrested this week in the reported sale of…