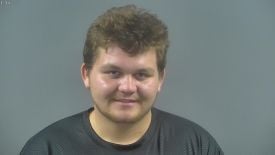 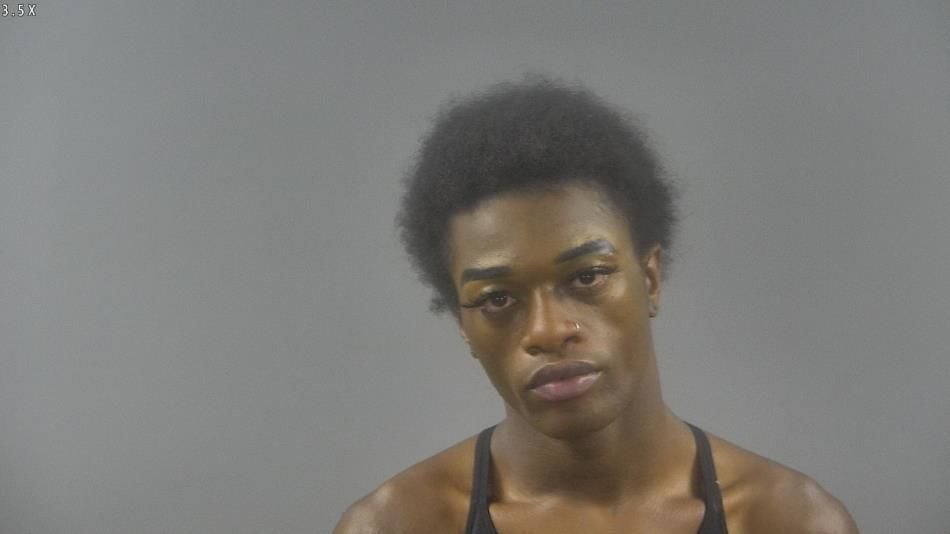 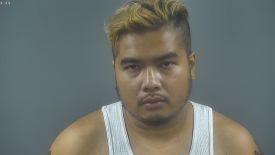 The guilty pleas came during a series of hearings Monday and Tuesday in Warren Circuit Court.

Each admitted involvement in a Sept. 10 home invasion that took place at an apartment on Harlow Way and was investigated by the Bowling Green Police Department.

Police who responded to the call at the apartment learned three people wearing masks forced their way into the apartment and restrained the five occupants.

Victims told police one robber had blond hair sticking out of his mask, and they identified Chin as a possible suspect, informing police that he drove a white Honda Accord, police records said.

“While at BGPD, Chin stated he picked up a heavyset White male and Black male on Old Morgantown Road,” Decker said in the arrest citation. “They drove to the home on Harlow Way and forced their way inside the residence where physical force was both threatened and used to commit a theft.”

Police recovered two knives from the Accord that matched knives described by the victims, and Chin admitted that $300 found in his wallet was from the incident, according to court records.

Chin named Cabral as one of the other participants, leading to Cabral’s arrest.

Further investigation led police to identify Morrow as another suspect, and he was taken into custody Sept. 18 in Horse Cave.

Cabral also pleaded guilty to a count of possession of a handgun by a convicted felon along with charges of first-degree strangulation and fourth-degree assault, which stemmed from a fight with another inmate at the Warren County Regional Jail.

Berisa is due in court Aug. 3 for a pretrial conference.