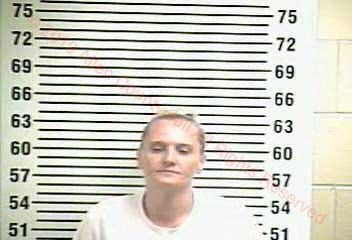 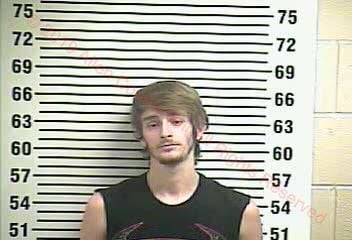 SCOTTSVILLE – Three people who were indicted on suspicion of being involved in the 2017 death of an Allen County man are scheduled to be arraigned Tuesday.

An Allen County grand jury earlier this month returned indictments against Melissa Scott, 41, of Scottsville; Donovan Sutton, 21, of Scottsville; and Braxton Whitney, 21, of Smiths Grove, that charged each of them with conspiracy to commit murder.

The three are accused of taking part in a conspiracy that resulted in the death of Larry Whitney Jr., 40, of Scottsville, on May 16, 2017.

Law enforcement at the time said Whitney had sustained an apparent knife injury to his chest. He was found with the injury at his home on Bays Bend Road and was pronounced dead at The Medical Center in Scottsville.

Scott and Sutton were arrested Nov. 8 and remain in Allen County Detention Center.

The indictments do not name the person suspected of causing Larry Whitney’s fatal injury.

Scott and Larry Whitney were longtime partners who had two daughters in common.

The children reportedly attended their father’s memorial service on May 18, 2017, and were then reported missing the same day, after the Kentucky Department of Protection and Permanency was granted emergency custody.

The children were found unharmed 11 days later in Smiths Grove by members of the Warren County Sheriff’s Office.

Scott would go on to be charged with a felony count of custodial interference, but the case was dismissed in December 2017, according to Allen County court records.

In addition to the conspiracy case, Scott is anticipated to be sentenced in January on two separate cases involving allegations of drug trafficking.

Conspiracy to commit murder is a Class B felony punishable by up to 20 years in prison.