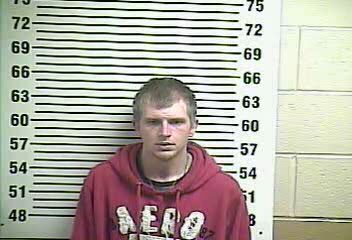 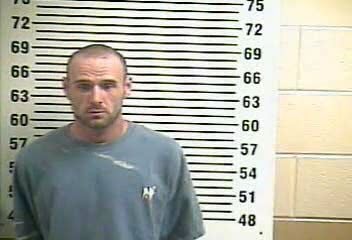 Two people were arrested Tuesday in Allen County after a drug investigation.

Hardin arrived in a 1998 Dodge Dakota and drove off in an attempt to flee, police said. Officers pursued him across a field on Washington School Road before Hardin crashed his truck and attempted to run from officers, police said.

Police obtained a search warrant for an address on Jefferson School Road and arrested Michael D. Neal, 31, of Scottsville, on charges of first-degree trafficking in a controlled substance (meth), possession of a handgun by a convicted felon, possession of marijuana and possession of drug paraphernalia.

About 1.3 ounces of meth and 3.1 grams of marijuana were obtained, police said.

Drug charges – A traffic stop in Barren County led to the arrest Wednesday of two people on drug trafficking charges.

According to the Glasgow Police Department, police stopped a vehicle and received consent to search, finding about 40 grams of suspected methamphetamine along with gabapentin, hydrocodone and money.

Bennett was also charged with failure to wear seatbelts.