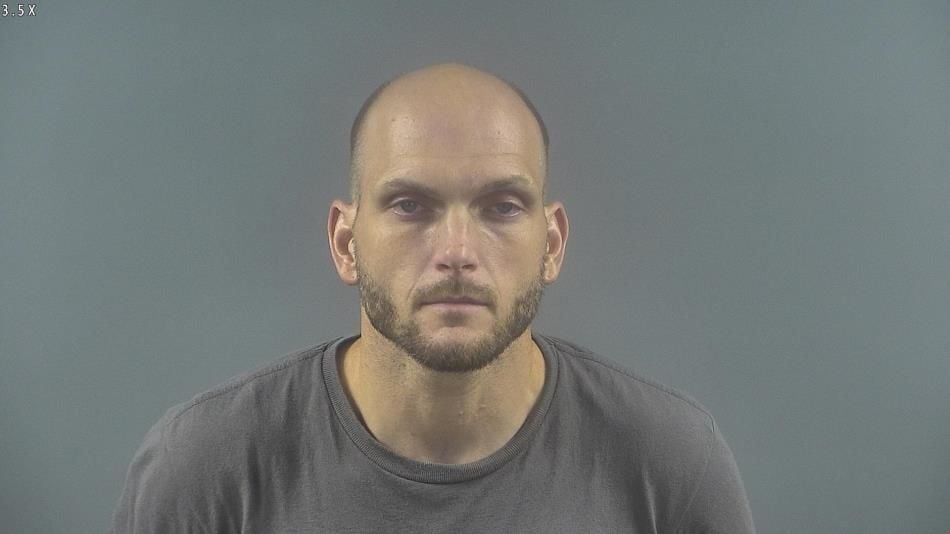 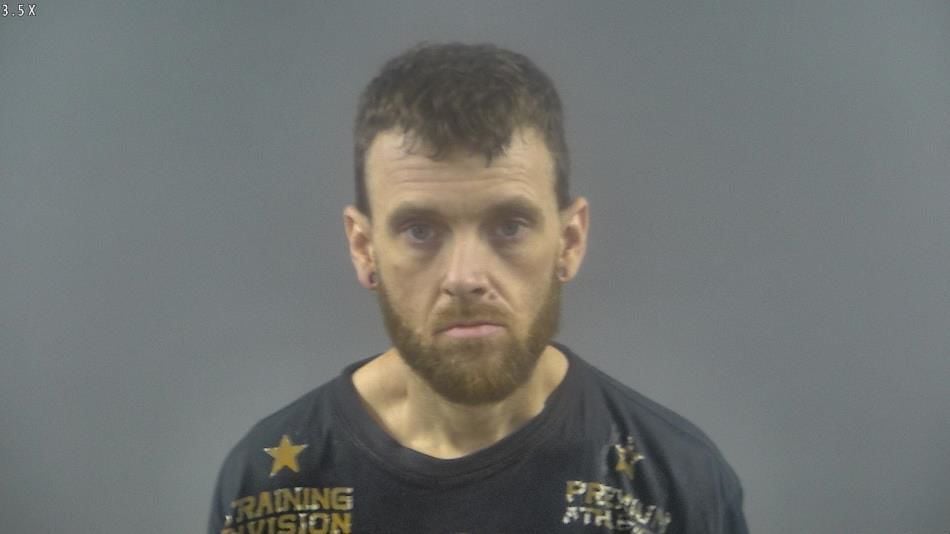 Two people were arrested after a traffic stop led to the discovery of suspected methamphetamine.

Deputies discovered about 16 grams of suspected meth and two handguns, one of which was confirmed stolen, the sheriff’s office said.

Justin Hensley, 36, of Bowling Green, was arrested on charges of first-degree trafficking in a controlled substance (greater than two grams, meth, firearm enhanced), possession of a handgun by a convicted felon, receiving stolen property (firearm), possession of drug paraphernalia, failure to or improper signal, no brake lights and excessive window tinting.

Jeremy Carpenter, 37, of Scottsville, was charged with first-degree possession of a controlled substance and possession of drug paraphernalia.