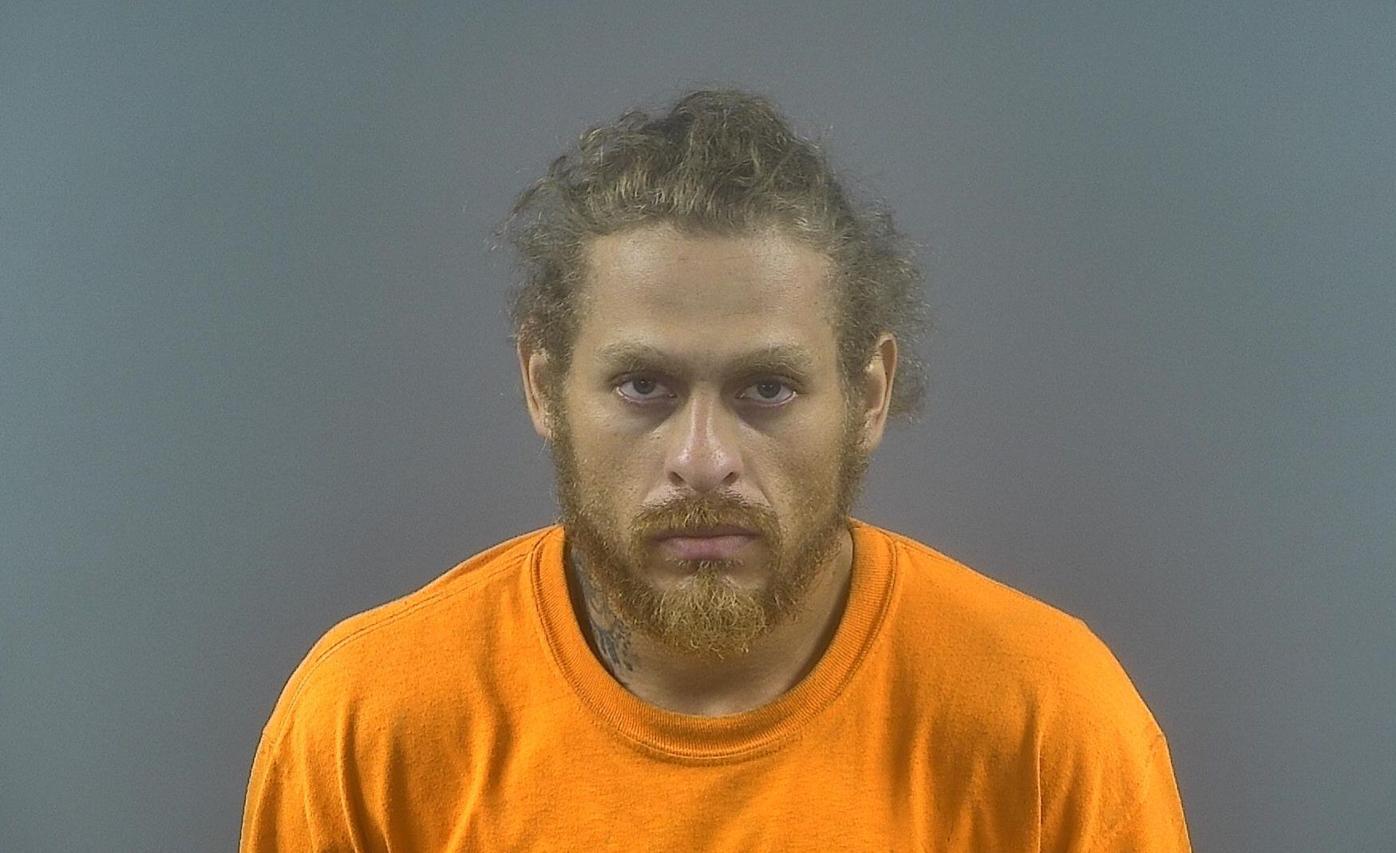 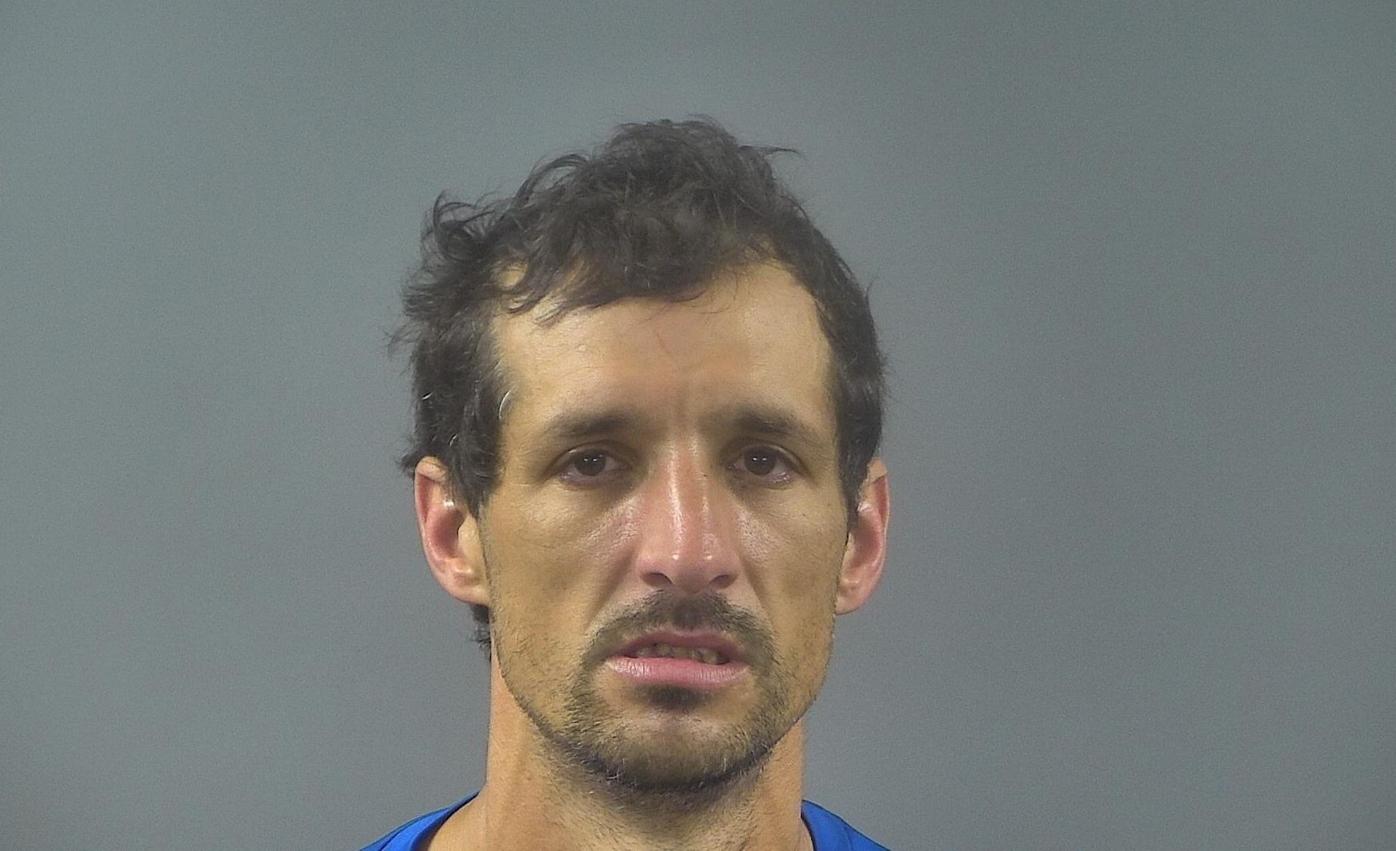 A grand jury has indicted two men accused of participating in multiple thefts.

Smith is also charged with receiving stolen property valued at less than $500, while Hermosillo is charged with theft of a motor vehicle registration plate.

The indictments cover a series of incidents from April 9 to May 28, starting with thefts of equipment belonging to contractors at the Bowling Green High School construction site from April 9-13.

Smith admitted being present with Hermosillo for the theft of a leaf blower from a Chestnut Street address May 5 and then pawning the leaf blower in Nashville, according to an arrest citation.

Authorities link Smith and Hermosillo to multiple thefts during May 25-28.

On May 25, the pair are accused of stealing copper wire from the CSX rail line near Nashville and Elrod roads.

According to an arrest citation, wiring was cut from the rail line in this incident.

“Cutting this line caused the signal that relays whether another train is on the track to not function, which causes any trains on the track in the area to immediately have to abruptly brake to avoid any collision at the junctions,” Detective Alex Wright of the Bowling Green Police Department said in an arrest citation.

When Smith was arrested May 27, he admitted having several stolen items in his garage, including a kayak, two mountain bikes, an air compressor, a work winch and a concrete cutter, court records said.

Police claim to have tied Hermosillo to the May 6 theft of a trailer from Western Kentucky University’s parking structure 3.

According to an arrest citation, a truck matching the vehicle seen in WKU surveillance video taking the trailer was stopped May 8.

Through investigation, police determined Hermosillo was a suspect and he told police he left the trailer in a lot on Glen Lily Road, court records said. Police also learned the registration plate on the truck had been reported stolen.

Thefts, oh dear me, no. They can't steal. They are Burn Loot Mob supporters.