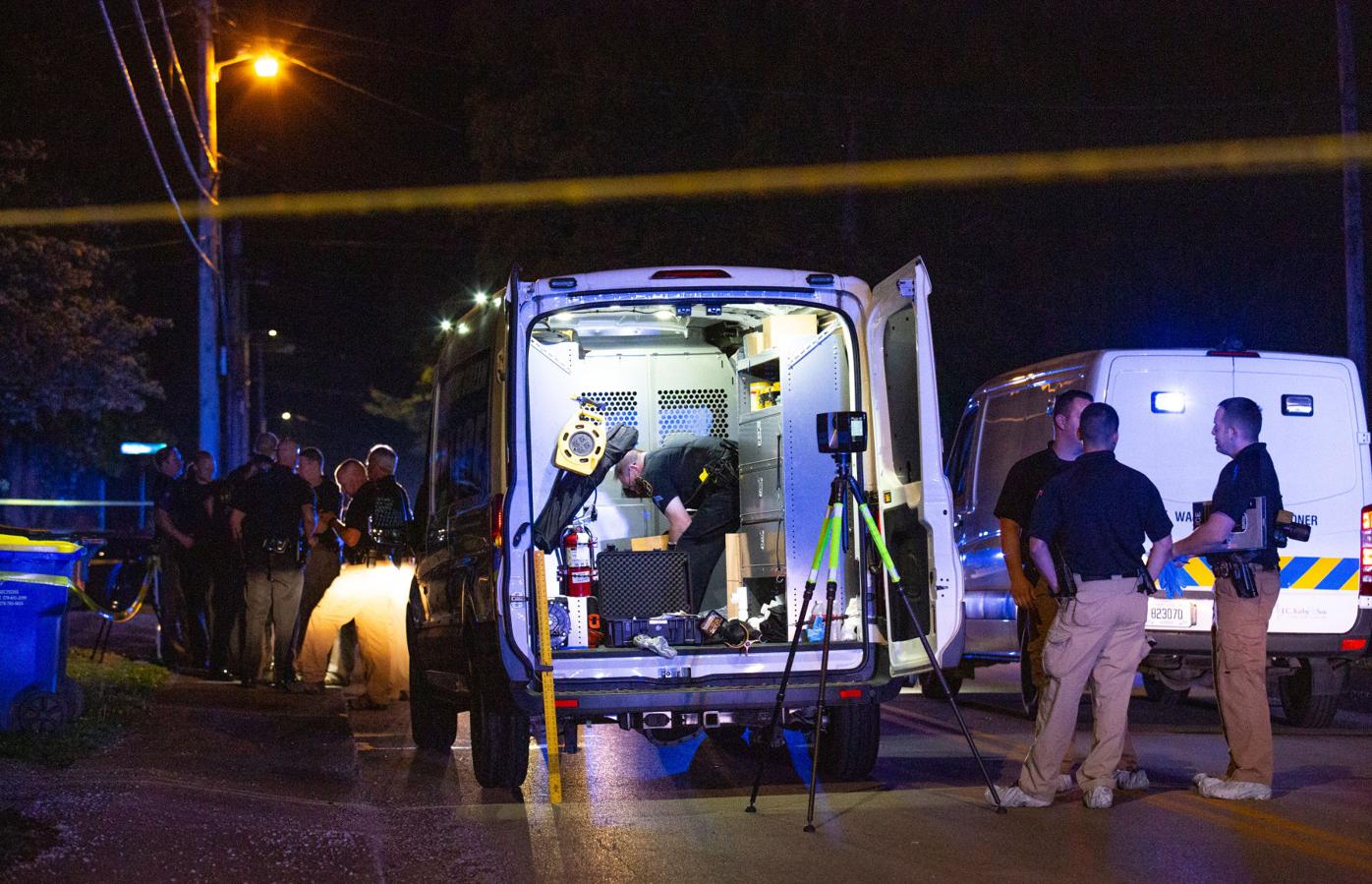 Bowling Green Police Department detectives investigate the scene in the 700 block of Glen Lily Road in Bowling Green where a deceased Hispanic male was found with multiple apparent gunshot wounds in the front yard of a home on Thursday, June 3, 2021. According to BGPD spokesman Officer Ronnie Ward, detectives are in the process of locating witnesses and potential surveillance videos from nearby homes, and crime scene processors are gathering evidence and will identify the victim after family has been notified. (Grace Ramey/photo@bgdailynews.com) 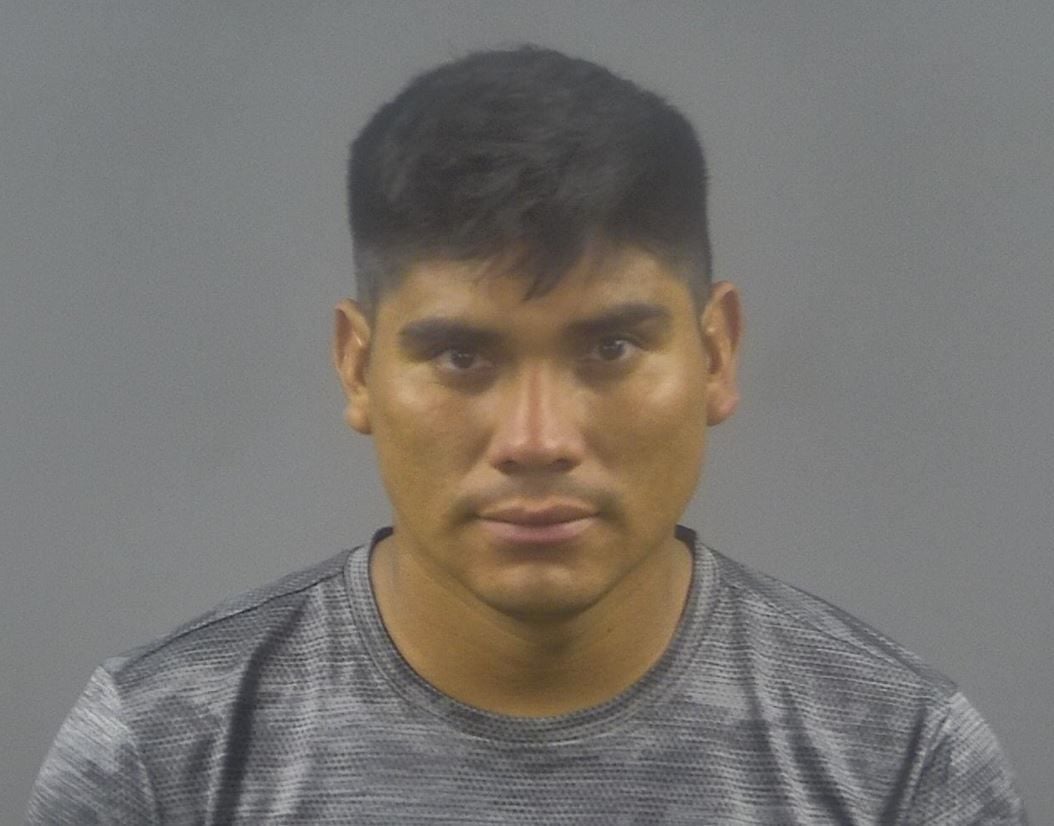 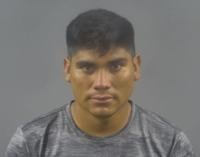 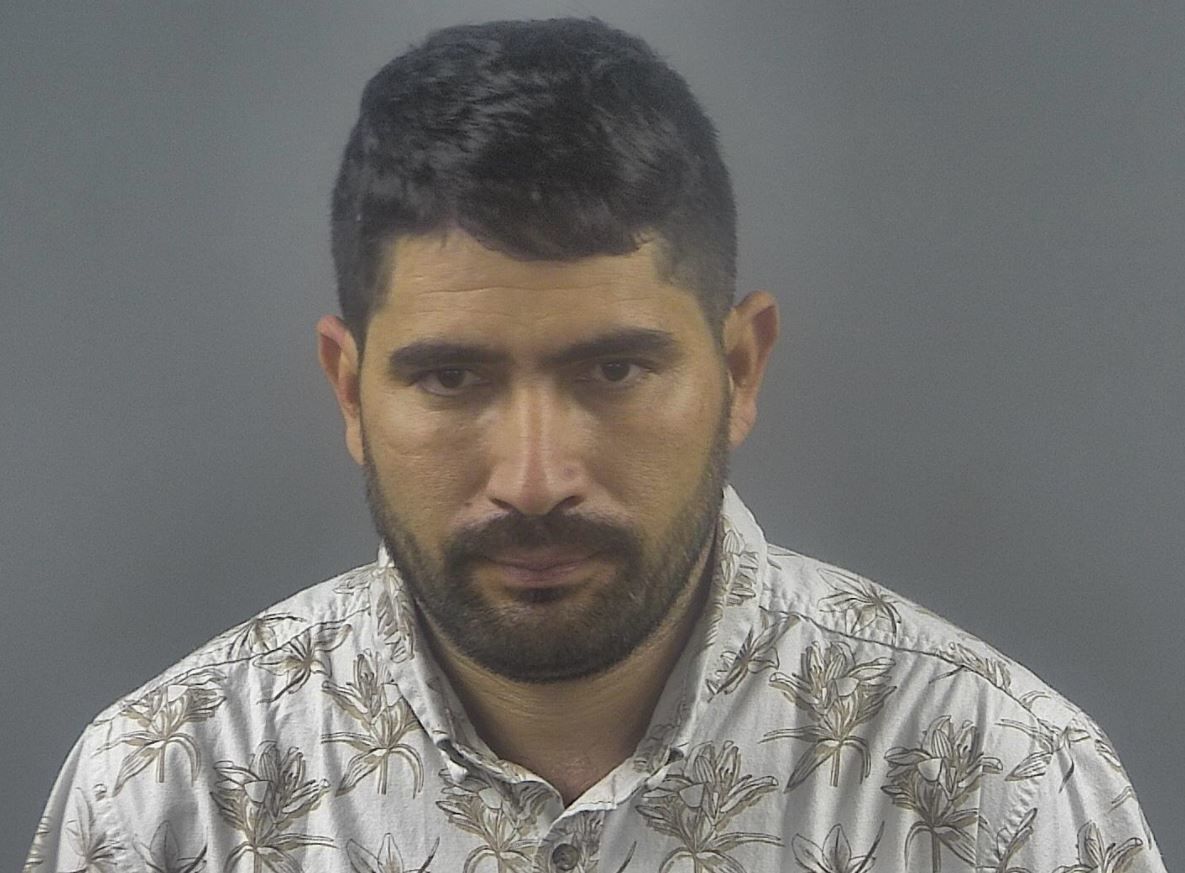 A Bowling Green man and his brother have been arrested on suspicion of involvement in a deadly shooting last week.

Eder Pineda, 30, of Bowling Green, is charged with murder in connection with the death of Gregorio Alberto Jimenez, 27, who was found lying in a yard Thursday night in the 700 block of Glen Lily Road.

Pineda’s brother, Jayro Pastor Pineda, 37, of Bowling Green, was arrested on a charge of tampering with physical evidence.

An arrest warrant filed in the case alleged that Eder Pineda shot Jimenez multiple times around 8:15 p.m. June 3 in the yard of an address in the 700 block of Glen Lily Road.

Eder Pineda was arraigned Wednesday in Warren District Court and a not guilty plea was entered on his behalf.

He is due to return to court June 16 for a preliminary hearing.

A witness gave detectives a statement leading police to believe traffic was interrupted for a short time between 8 p.m. and 9:30 p.m. Thursday in the 700 block of Glen Lily Road.

Detectives gathered enough information to believe that a black SUV was involved in the shooting, according to BGPD.

According to a video posted on the agency’s Facebook page, BGPD Officer Susana Aguilar recognized Jimenez from responding to a prior call on Collegeview Drive.

Detectives located a black SUV in a driveway of a Collegeview Drive address and identified Eder Pineda as a suspect in the shooting through interviews of residents there, according to the video from BGPD.

Police gathered enough evidence to obtain a warrant for Eder Pineda’s arrest, but he was not located immediately.

During the investigation, police gathered information leading them to believe Eder Pineda’s brother, Jayro Pineda, had hidden the gun used in the shooting.

Jayro Pineda was arrested Monday on the tampering charge, while Eder Pineda turned himself in to a Tompkinsville Police Department officer as law enforcement from multiple agencies were searching for him in Monroe County.

Eder Pineda was booked into Warren County Regional Jail early Tuesday on a murder charge. He was arraigned in Warren District Court and remains jailed under a $500,000 cash bond.