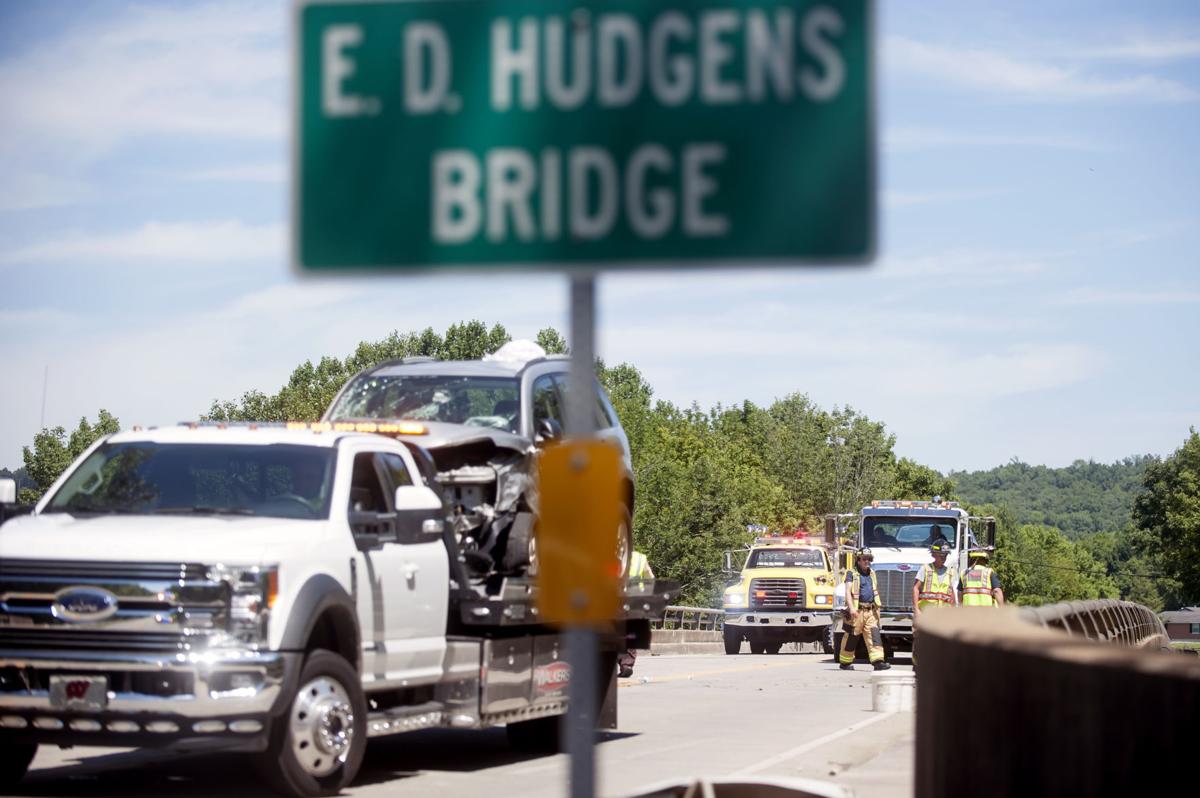 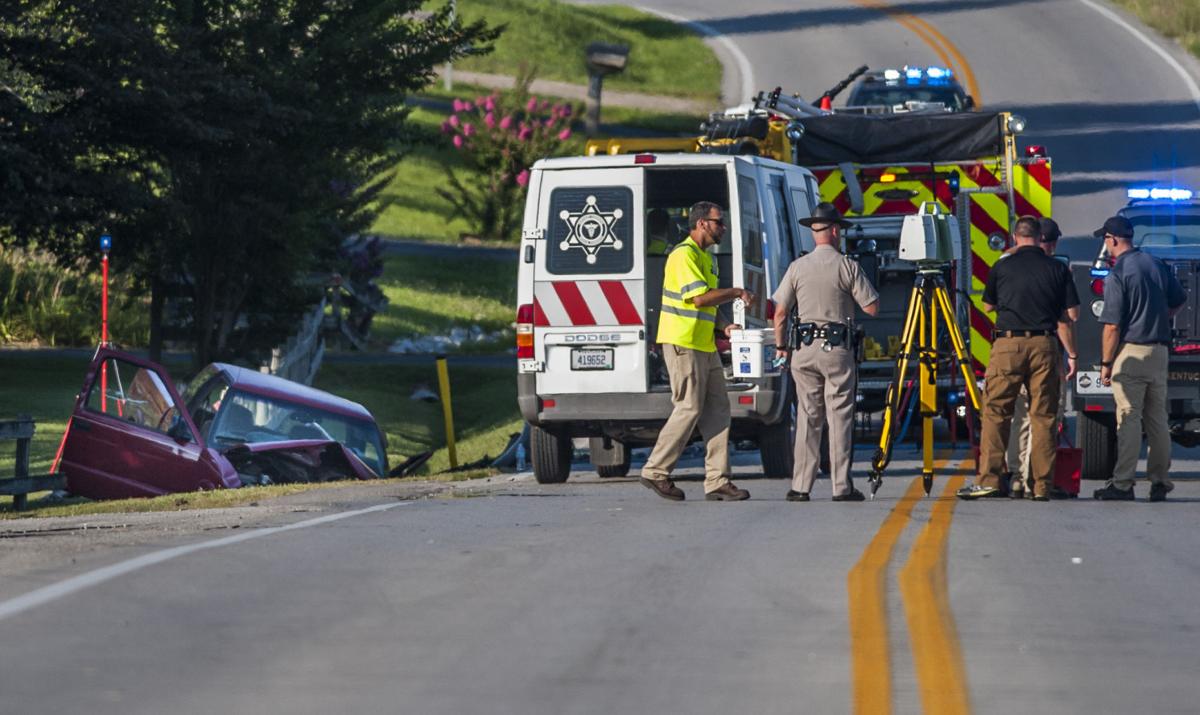 Emergency personnel investigate a fatal accident involving a Kentucky State Police cruiser and a passenger vehicle in the 7500 block of Ky. 185 near Pruitt Road in northern Warren County.

Emergency personnel investigate a fatal accident involving a Kentucky State Police cruiser and a passenger vehicle in the 7500 block of Ky. 185 near Pruitt Road in northern Warren County.

As a homeowner on Ky. 185, Denver Young knows all too well the curves and hills of the road that claimed two lives in 2016 and three so far in 2017.

“It does need to be straightened out,” Young said. “I travel it about every day. That road brings traffic from several counties. Traffic is really heavy along this road especially around quitting time and going to work time. There is a lot of traffic, and that road doesn’t accommodate that traffic.”

The reconstruction and relocation of Ky. 185 has been on the Kentucky Transportation Cabinet’s highway plan for several years. The project had reached the right-of-way acquisition phase with some money having already exchanged hands between landowners and the state when it came to a screeching halt under the Pause-50 plan.

It placed a pause on all state road projects not already under construction. Ky. 185 was one of those projects.

“For the first time in recent history, the cabinet faces a low road fund cash balance, which compromises our ability to authorize new state road projects over the next biennium,” Kentucky Transportation Cabinet Secretary Greg Thomas said in testimony to the Interim Joint Committee on Transportation in 2016 when speaking about the low road fund cash balance. “The Pause-50 approach is designed to slow or delay the starts of new projects so that we can pay current expenditures, recoup lost revenue and rebuild our funding base.”

Ky. 185 remains treacherous for drivers. Five people have died on Ky. 185 in Butler and Warren counties in the last two years, according to Kentucky State Police. There were 14 injury collisions in all of 2016 on Ky. 185, and through July 31 of this year there have been 11. In 2016 there were 35 collisions with property damage. That number climbed this year to 37 as of July 31.

Two people died within weeks of each other on Ky. 185 last month.

“The Ky. 185 project is a very important project and we want it to move forward as quickly as we can get it,” state transportation cabinet District 3 spokesman Wes Watt said. “But there’s a lot of other projects, not just in our district but statewide, that are competing for the money.

“We understand that there has been an increase in crashes not just real recently but over the course of the last decade or so, and it’s a curvy road in places and that’s something we’re always looking to improve is the safety of the roadways,” Watt said.

The project is anticipated to cost $2.5 million for utility relocation and $24 million for construction. That’s more than half of the $50 million state road budget during the second fiscal year of the Pause 50 initiative, said Deneatra Henderson, planning section supervisor for state transportation cabinet District 3.

“Because of the cost associated with the remaining phases of the project, this was paused until we could catch up and have enough funding in our state account to finish,” Henderson said.

While that doesn’t necessarily mean the road will receive funding approval in the next budget cycle, the scoring at least draws attention in Frankfort to the need for improvements to Ky. 185.

“We’re going to meet with transportation cabinet leadership next week, the highway district office will and we will discuss priority routes in the district, critical projects in the district and scheduling so that the central office in Frankfort can use that information when they put together the draft recommended (highway) plan,” Henderson said. “The actual final recommended plan comes from the governor’s office.

“We will know early 2018 when the governor delivers this recommended plan to the general assembly. We will know then if it’s within the governor’s priorities. The unknown variable is how much funding we will have to spend,” she said.

Once the highway plan goes to the legislature, lawmakers can make changes to the plan and then they have to approve a statewide budget that includes highway funding.