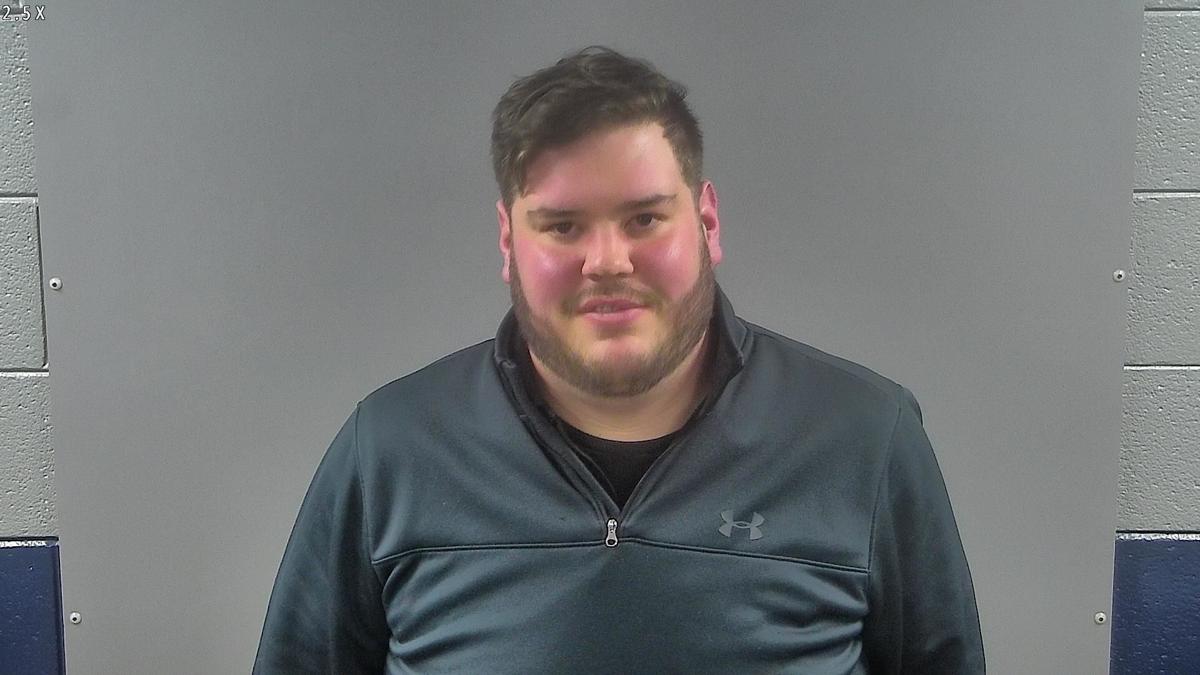 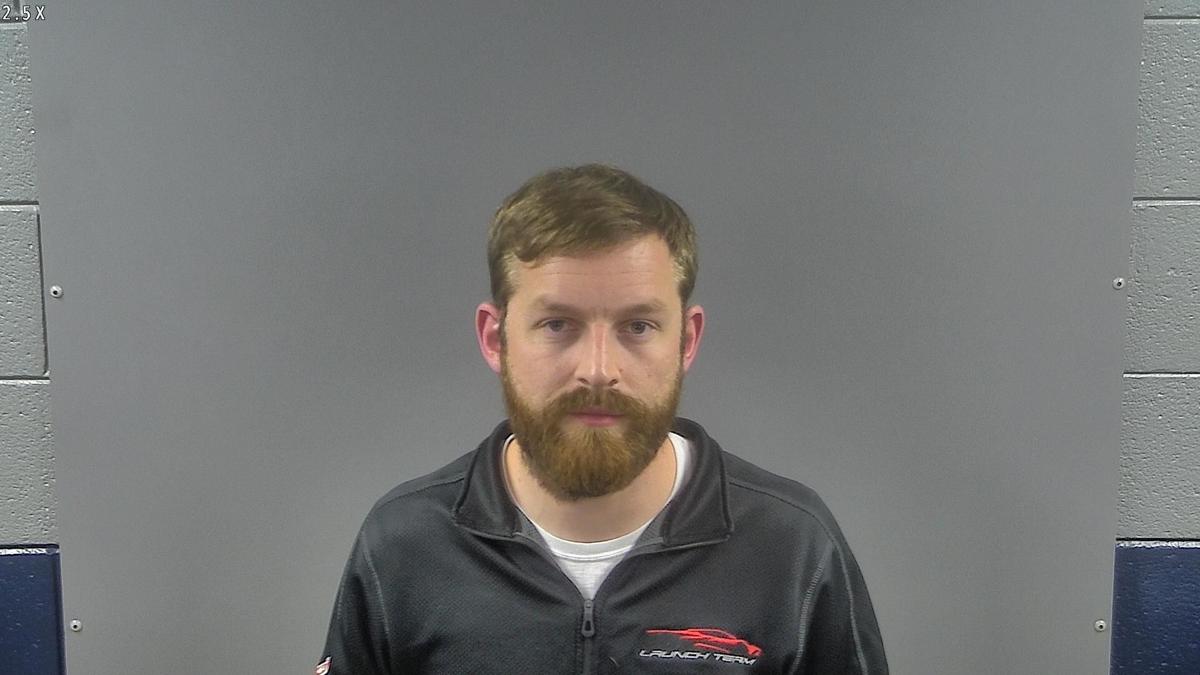 Alexander Thim, 27, of West Bloomfield, Mich., and Mark Derkatz, 30, of Windsor, Ontario, were stopped by Kentucky State Police and arrested on charges of racing a motor vehicle on a public highway, reckless driving and speeding 26 mph over the speed limit or greater.

The cars then turned left onto Middle Bridge Road and then right onto Lovers Lane.

The third Corvette mentioned in the citations was driven by a witness and did not participate in the race, the police news release said.

The cars were stopped about 11:20 p.m. Wednesday by KSP at Lovers Lane and Olde Towne Boulevard.

The two men arrested said they were employees at GM and had been at Cue Time prior to the incident. GM owns all the cars involved, according to arrest citations.

Thim and Derkatz were arraigned Thursday in Warren District Court and are scheduled to return to court Feb. 18 for a pretrial conference.