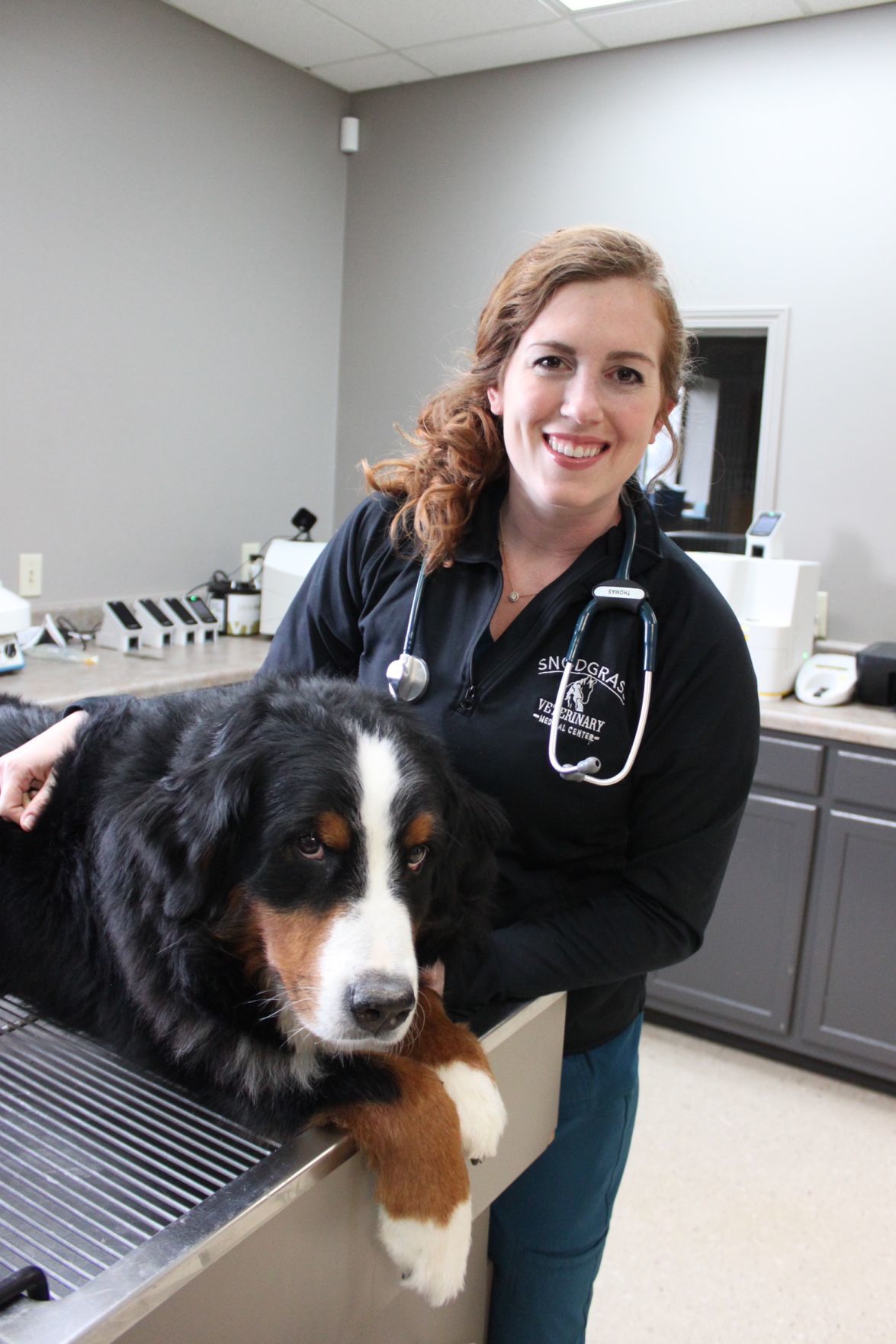 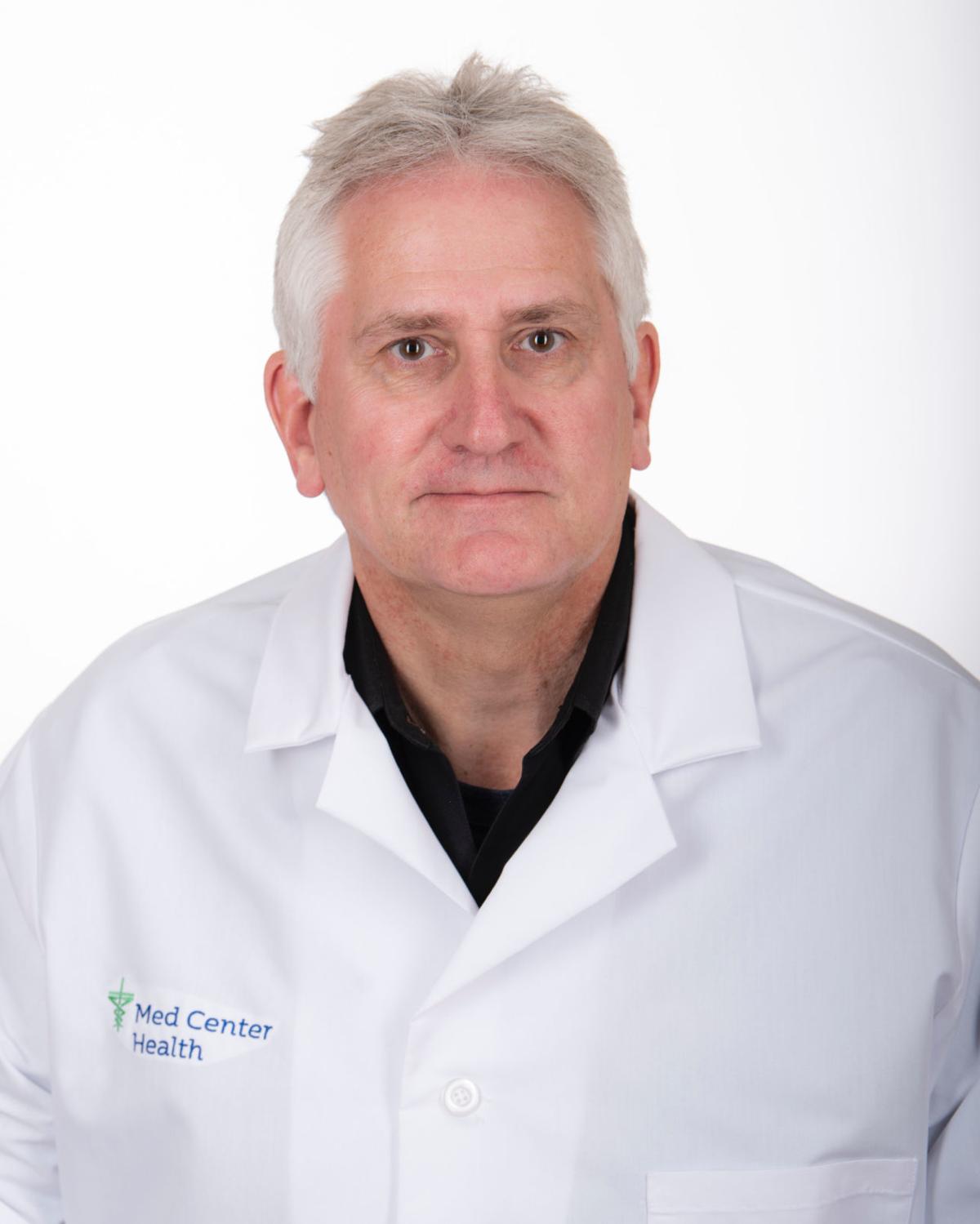 William Moss might have thought the long days as medical director of The Medical Center at Bowling Green’s emergency room were causing him to imagine things, but the news he heard Saturday was no fatigue-induced hallucination.

Normally concerned with ensuring the health of four-legged patients, veterinarian Hannah Thomas of Bowling Green’s Snodgrass Veterinary Medical Center stepped up to help Moss and others on the front lines of the local battle against the coronavirus by donating some much-needed masks and other personal protective equipment.

“She called and said she had some supplies to donate,” Moss said. “It was good timing because at the moment we’re running low on masks and are having to find ways to make them stretch.”

Moss said Thomas donated about 30 of the N95 masks coveted by health care workers as protection against the virus and about five dozen gowns and 200 or so gloves.

“We looked around at what we have that could be utilized on the human front lines,” Thomas said. “For us to do our essential services, we had an oversupply. I’m friends with Dr. Moss, so I asked if he could use the supplies. It’s not much, but supplies are getting short for first responders.”

Thomas said it helped that veterinary clinics like hers are no longer doing elective procedures, freeing up some masks and other items.

Elective procedures on humans have also ceased at hospitals by order of Gov. Andy Beshear, but Moss said that has hardly slowed the demand for items such as the N95 masks that provide very efficient filtration of airborne particles.

Although only a handful of coronavirus cases have been confirmed in Warren County so far, Moss said the efficient masks are needed more than ever as a precaution.

“In the emergency room, when anyone comes in with a cough or cold symptoms we have to wear masks,” he said. “It’s an airborne disease, so the mask is important.”

Emergency rooms at The Medical Center and at TriStar Greenview Regional Hospital have ramped up their activity because of the nature of the coronavirus and its history of spreading rapidly in other countries.

“We’ve been putting in longer days,” Moss said. “There’s now five times as much scrutiny as there was before. When someone comes in with cold symptoms, we have to get swabs and eliminate other factors. What was a 45-minute visit now takes about three hours.”

With COVID-19 activity expected to peak in the next few weeks, Moss said he and others on the front lines are “going to need as much protection as we can get.”

Safeguards such as the newly installed negative pressure units that purify the air will help keep his staff safe, but Moss said getting more donations like the one that came from Snodgrass will be needed to keep pace.

Already, Western Kentucky University’s School of Nursing and Allied Health has shared extra supplies with both hospitals, and Moss said he has been in touch with local dentists who may not need some of their supplies because of the governor’s order to cease elective procedures.

“We don’t expect them to donate the supplies,” Moss said, “but if they can spare them and we can buy them, we would very much appreciate it.”

Moss said anyone with extra N95 masks or other equipment that can be used by emergency room personnel can get in touch with either local hospital. He said The Medical Center’s materials manager can be reached directly by calling 270-745-1094.

Groups, individuals assisting others during pandemic

Amid the COVID-19 outbreak, some people are using their time and resources to help others in need.