You are the owner of this article.
Edit Article Add New Article
Home
News
Obituaries
Sports
Opinion
Classifieds
Jobs
e-Edition
Share This
Following President Donald Trump’s declaration of a national emergency amid the ongoing coronavirus outbreak, and in light of the numerous ways the pandemic is affecting day-to-day life in southcentral Kentucky, the Daily News has removed paywall restrictions from bgdailynews.com in order to provide area residents access to important information and reporting.
1 of 4 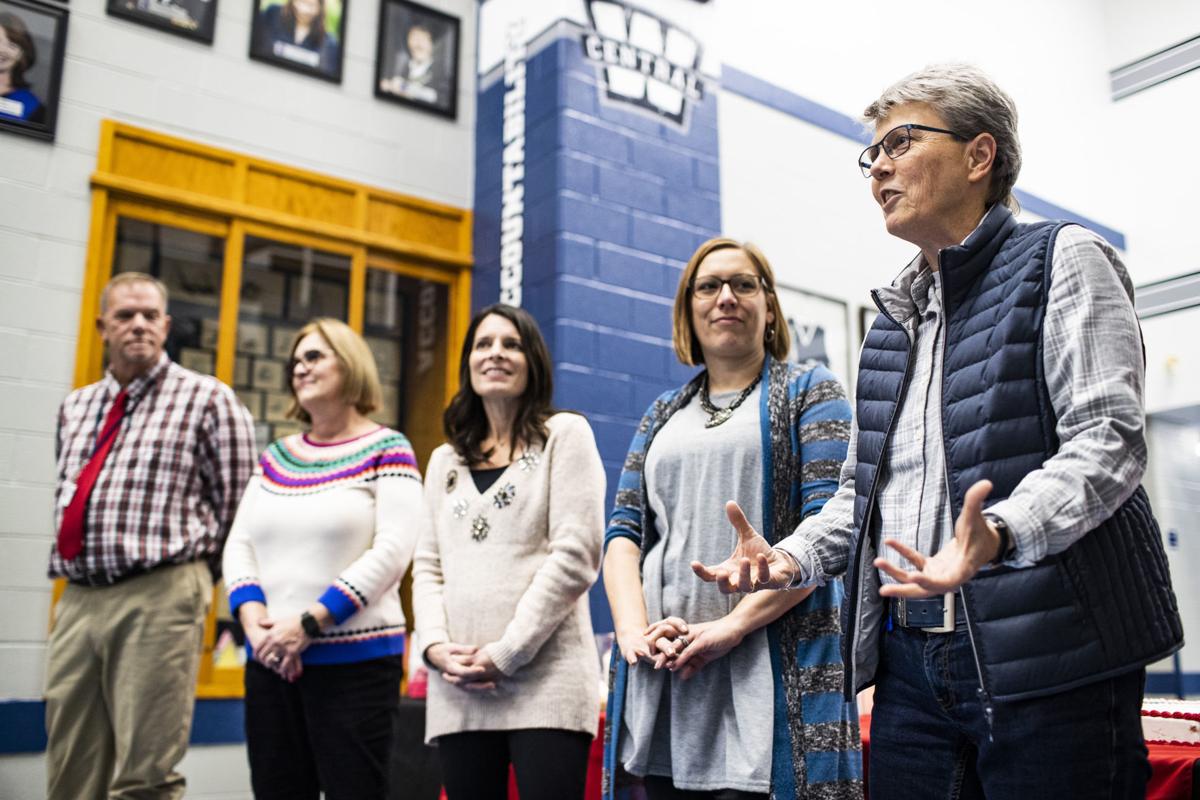 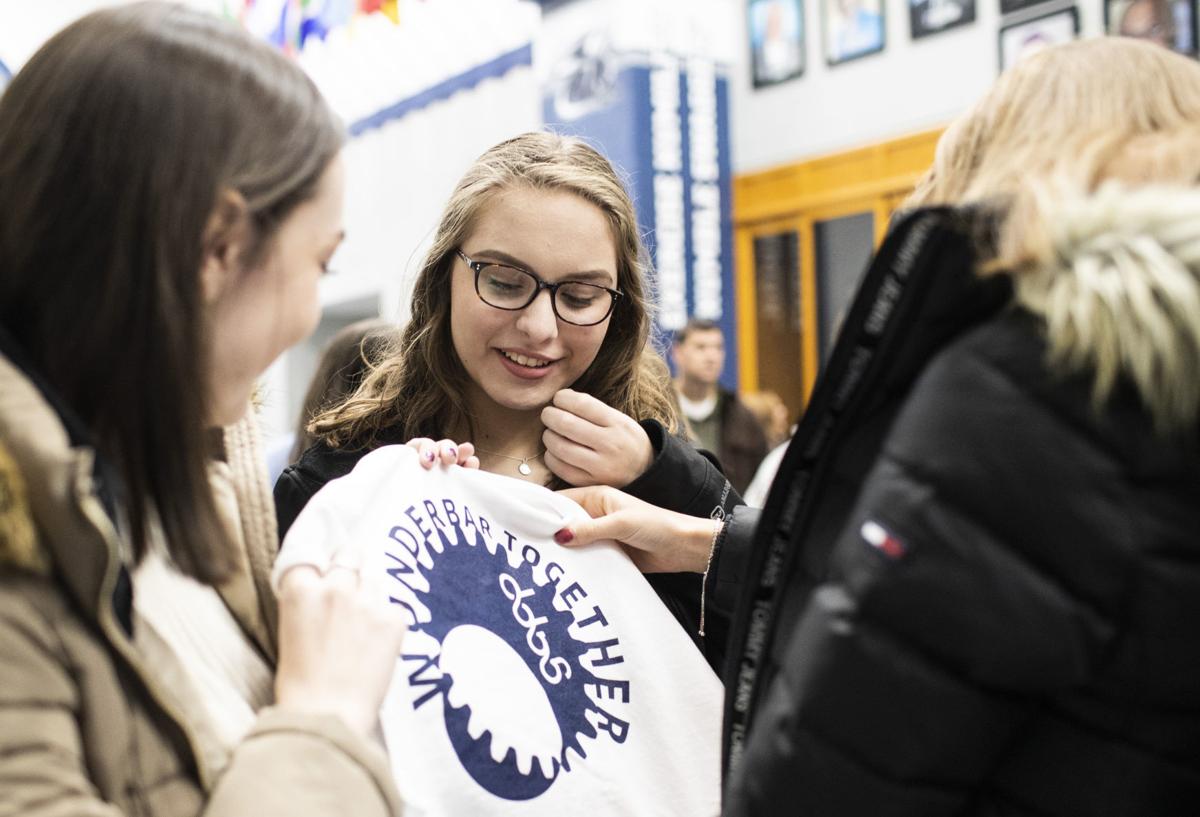 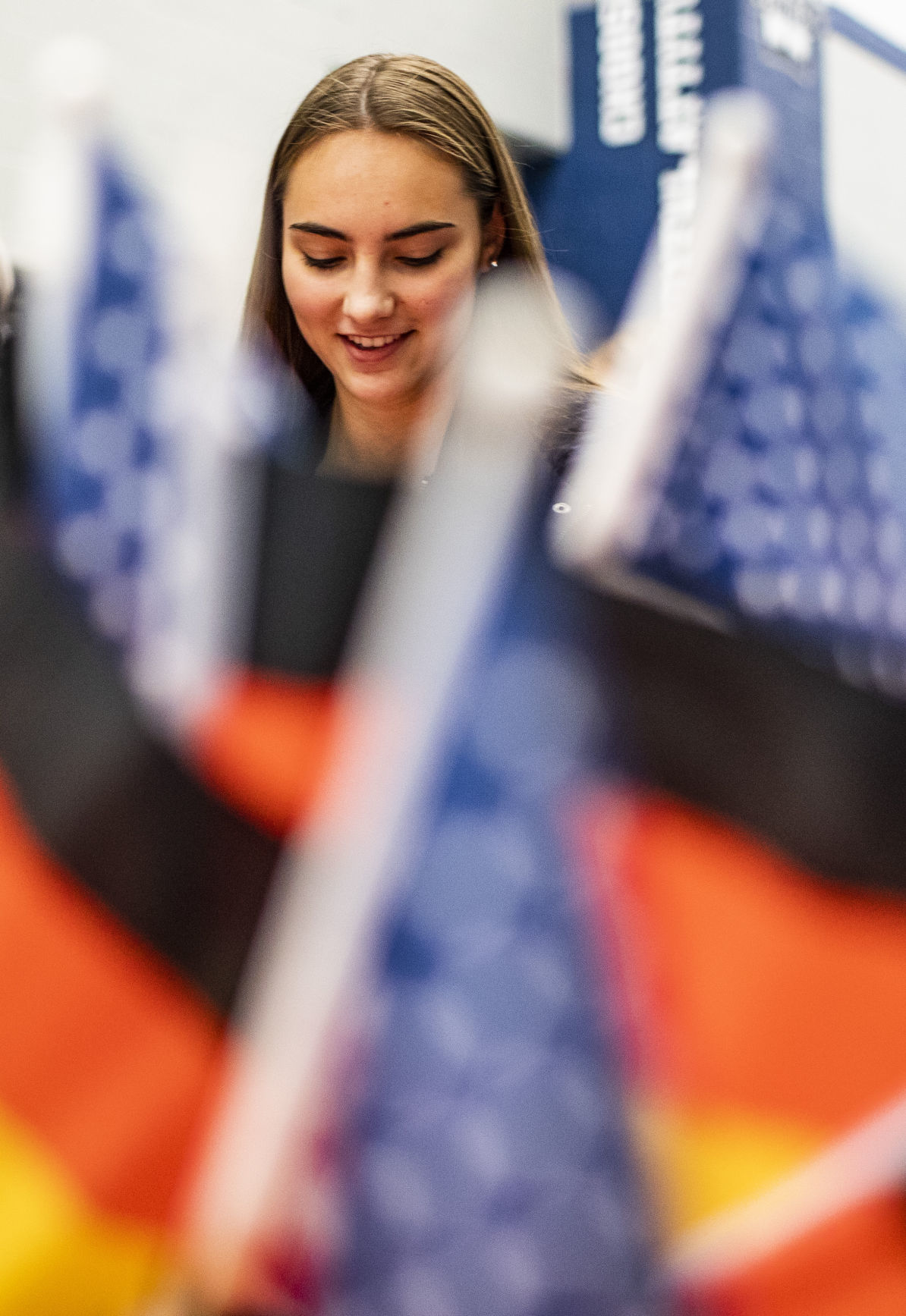 Paula Szilinski of Werne, Germany, seen behind a collection of German and American flags at a function celebrating 10 years of the German American partnership program on Wednesday, November 28, 2018, at Warren Central High School. (Austin Anthony/photo@bgdailynews.com) 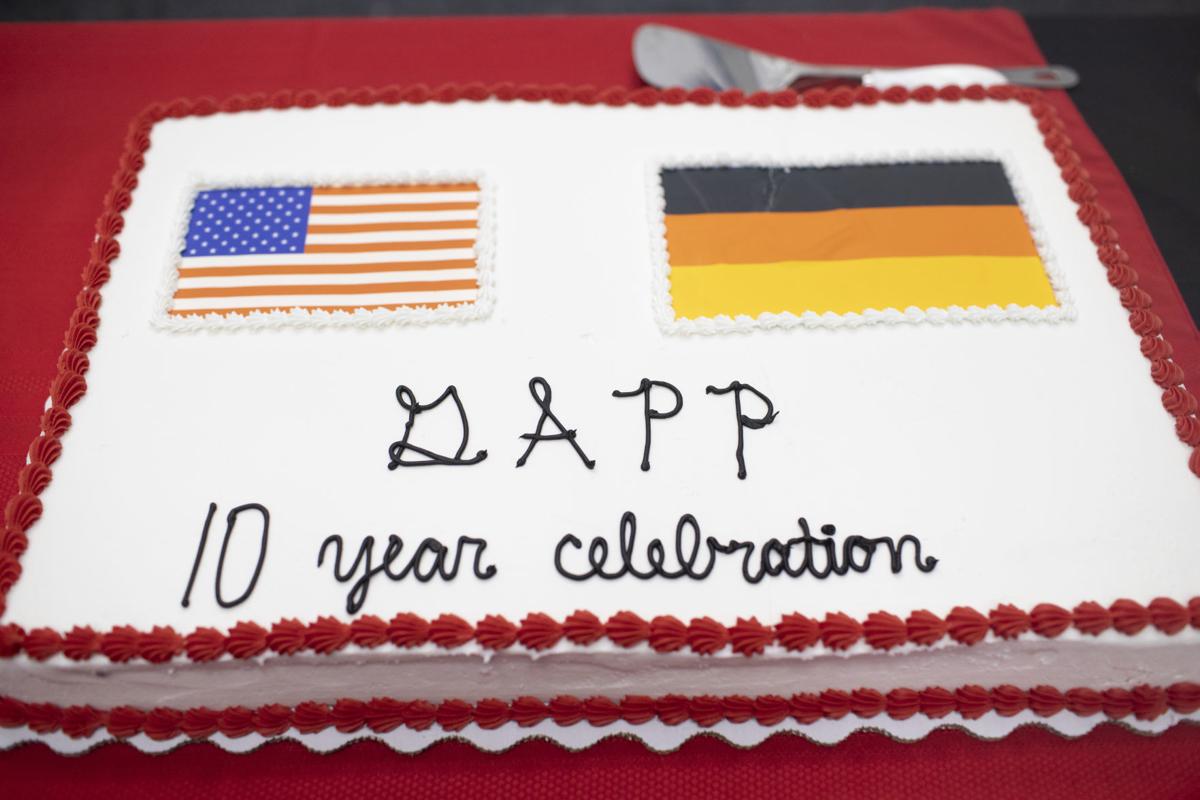 Paula Szilinski of Werne, Germany, seen behind a collection of German and American flags at a function celebrating 10 years of the German American partnership program on Wednesday, November 28, 2018, at Warren Central High School. (Austin Anthony/photo@bgdailynews.com)

When Heike Armbrust created an exchange program between Germany and America at Warren Central High School, she knew she was taking a risk.

Now, 10 years later, about 400 high school students from both countries have participated in the German American Partnership Program. A partnership with the Anne Frank School in Werne, Germany, allows students to experience each other’s countries, exchange languages and cultures and forge lasting friendships.

“We actually learn how much alike we are and yet how different we can be at times,” said Armbrust, the program’s coordinator.

On Wednesday, students gathered at Warren Central to celebrate the program’s 10th anniversary. What started at the school a decade ago has since grown to an exchange program at South Warren and Greenwood high schools that allows German students to visit in November and American students in June.

Among them is Jari Weber, who wanted to see how closely a real-life American high school matched what he’d seen on TV and in movies.

“I wanted to know if this cliche maybe of a high school is like the same in real life, and it is, pretty much,” Jari joked.

Jokes aside, Jari said he made some good friends he wants to keep in touch with when he returns to Germany. One thing that surprised him about the U.S. was the hospitality he saw, adding that wait staff at restaurants are quick to strike up conversations with their customers.

He was also pleasantly surprised to find he has more in common with American students than he realized.

“It’s good to see that the people here are not that different than the Europeans,” he said, adding he wants to come back someday.

Shannon Ward was talked into hosting a German student by her daughter, a senior at Warren Central. Once the student arrived, Ward didn’t find much difference between both kids, she said.

“Actually, I’m pretty sure that they are the same kid,” Ward said. “They really pair them so that they have the same interests and the same likes and dislikes.”

The experience has brought both their families together, Ward said.

“It really has been a great experience,” she said. “I can see them being friends and continuing to stay in touch and us staying in touch. We’ve enjoyed it a lot.”

The students got to take in American culture outside of school through field trips to the Louisville Slugger Museum, Cumberland Falls, Frankfort and Buffalo Trace Distillery.

Along with the cultural exchange, students get the chance to practice language skills. German student Svenja Grabowski said the experience has helped her improve her English while making new friends. With the program being her first experience in America, there’s a lot that’s new, she said.

The German American Partnership Program could be seen as a model by other schools hoping to broaden their students’ horizons. Armbrust and co-sponsor Nicole Whitescarver, who teaches at Greenwood, have presented the program at various conferences hoping to inspire future GAPP teachers.

Armbrust hopes the program will help push students into new experiences and get them interested in studying a foreign language more deeply, something that ultimately benefits the workforce, she said.

“Once you have left your comfort zone and tried something like this and said it’s a good experience and I gained so much, you’re more likely to do it again,” she said.