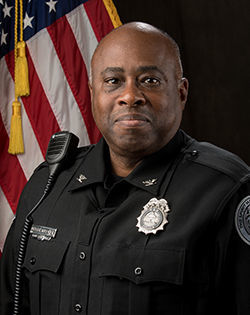 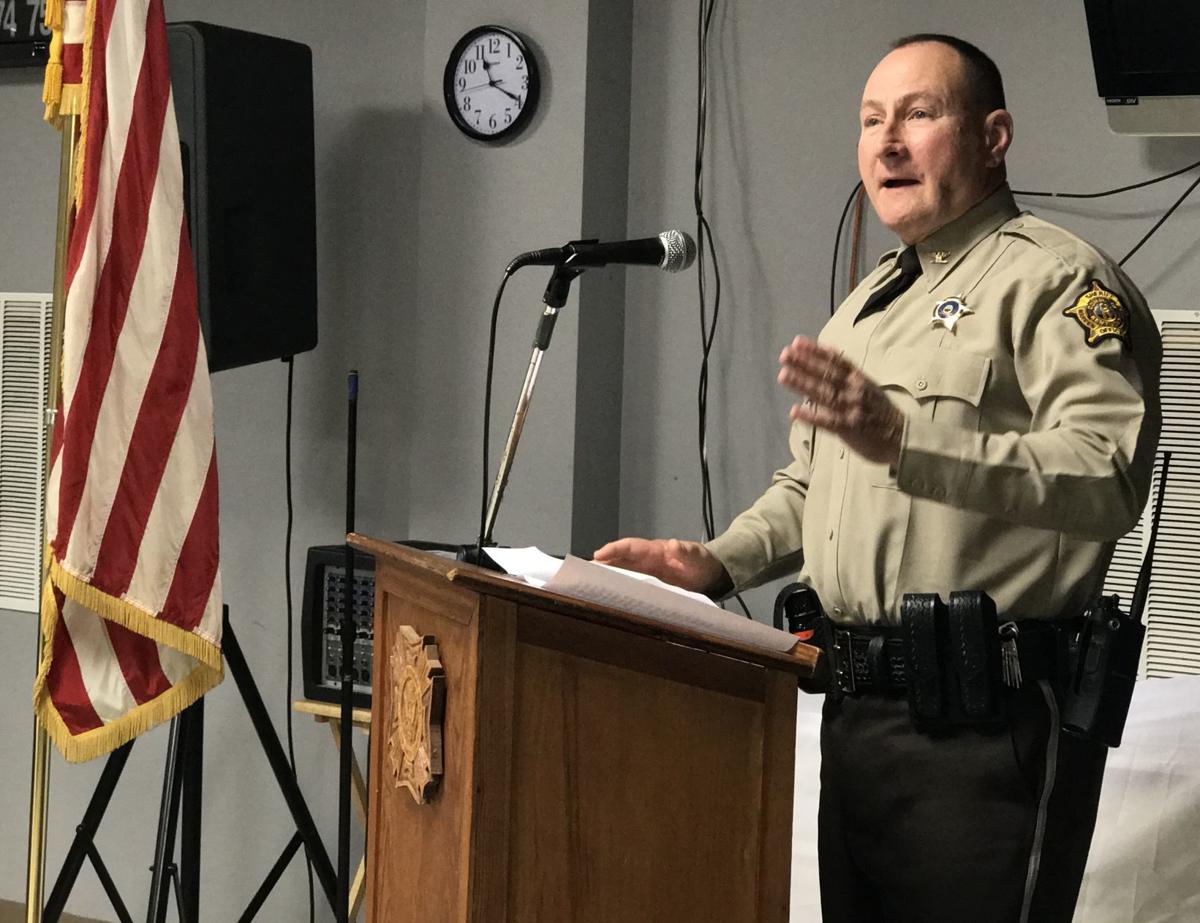 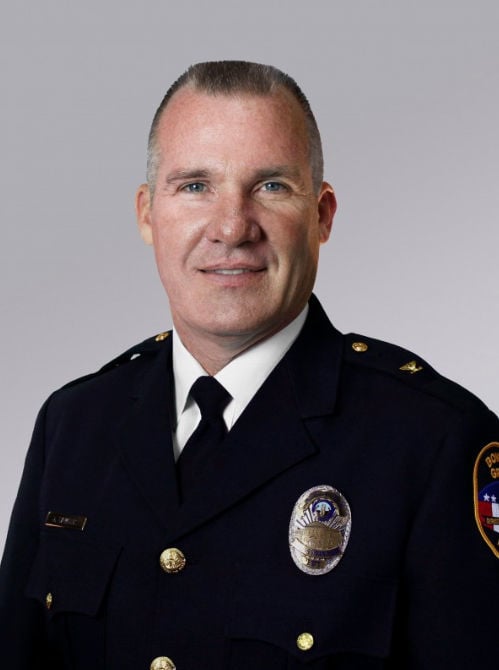 Fueled by the national attention brought by the death of George Floyd at the hands of a Minneapolis police officer and by other events in Louisville and Atlanta, the Warren County Sheriff’s Office and Western Kentucky University Police Department are looking into investing in body-worn cameras for their officers.

It might be an idea whose time has come, Warren County Sheriff Brett Hightower said.

“It’s something I’ve thought about for a long time,” he said. “There is a large cost for body cameras, not only for the cameras but for the storage of the videos. But at this time I don’t know if we can afford not to do it.”

Body-worn cameras and car-mounted cameras were popularized in some areas of law enforcement after the Ferguson, Mo., incident in 2014 in which a police officer’s shooting of Michael Brown Jr. prompted protests but eventually resulted in the officer not being indicted.

Now, the death of Floyd in particular has prompted not only racial tensions, protests and riots, but a better understanding of the value of cameras.

“Over the last few years they (cameras) have been adopted more and more,” Hightower said. “They have value for officers and citizens.”

Hightower said there is value in having a video and audio record of events leading to incidents, and WKU Police Chief Mitchell Walker agreed.

“I certainly think there’s a need,” Walker said. “It helps in court cases to have camera footage, particularly in use-of-force issues. It can help us arrive at the truth much quicker.”

Hightower and Walker don’t have to look far to find an example of how cameras can be utilized by law enforcement.

The Bowling Green Police Department has had cameras in its police cruisers for more than 13 years and bodycams for five years.

“We were asked by the city commission to add body cameras post-Ferguson,” BGPD Chief Doug Hawkins said. “There was a push nationwide for this technology, but it took us a little time. We made sure we did our due diligence.”

Hawkins said the BGPD has settled on a product made by COBAN Technologies, a Texas-based company specializing in camera systems for law enforcement.

He believes the cameras have been worth the investment.

“We review all video associated with use of force,” Hawkins said. “And we randomly review other videos. Any time we have complaints we review that video.

“What we see more often than not is that the videos exonerate the officers. We’ll review the video, and it turns out the officer followed our policies.”

The BGPD’s car-mounted cameras are activated when the officer turns on his blue lights, but bodycams can be turned on or off manually. Hawkins said BGPD policies call for the camera to be turned on when an officer is engaging the public.

The presence of the bodycams can have many benefits, Hawkins said.

“In a lot of cases, it keeps people we’re dealing with on their best behavior,” he said. “Nobody wants to look bad on camera.”

The cameras can also be a learning tool, particularly for young officers.

The camera systems aren’t cheap, Hawkins said. He said the in-car camera systems cost about $5,000 each. The bodycams cost close to $500 apiece, and that can end up being a recurring expense.

“Any community that invests in body-worn cameras must understand that it’s an ongoing investment,” he said. “These companies are always bringing out new technology. You’ll probably need to replace every camera every three or four years.”

Because of that expense, Hightower and Walker are looking at teaming up to try to get better pricing while also searching for grants to help with the purchase.

“We’re looking for any opportunity to reduce some of the expense,” said Hightower, who estimates that outfitting his deputies with camera equipment would cost $150,000 or more.

“There were several grants available after Ferguson. We’re hoping there might be some potential for that grant funding now,” he said.

The cost of the cameras has been cited as one reason why the Kentucky State Police hasn’t yet invested in car-mounted or body-worn cameras.

Even at a time when the public might be clamoring for the use of cameras by police, Hawkins said it’s ultimately a political decision.

“Elected officials have to believe it’s worth the investment,” he said.

I think the body cameras are a good idea. The only thing I disagree with is I don't think the officer should be able to turn on and off, Should be on the entire shift.

If you have a Telegram account or bitcoin wallet and want to know how to make money with the application, Ask and I'll tell you. How you can earn 13000 USD in bitcoin in your bitcoin wallet in just 72 hrs? This is a great opportunity, do not miss it. STAY SAFE